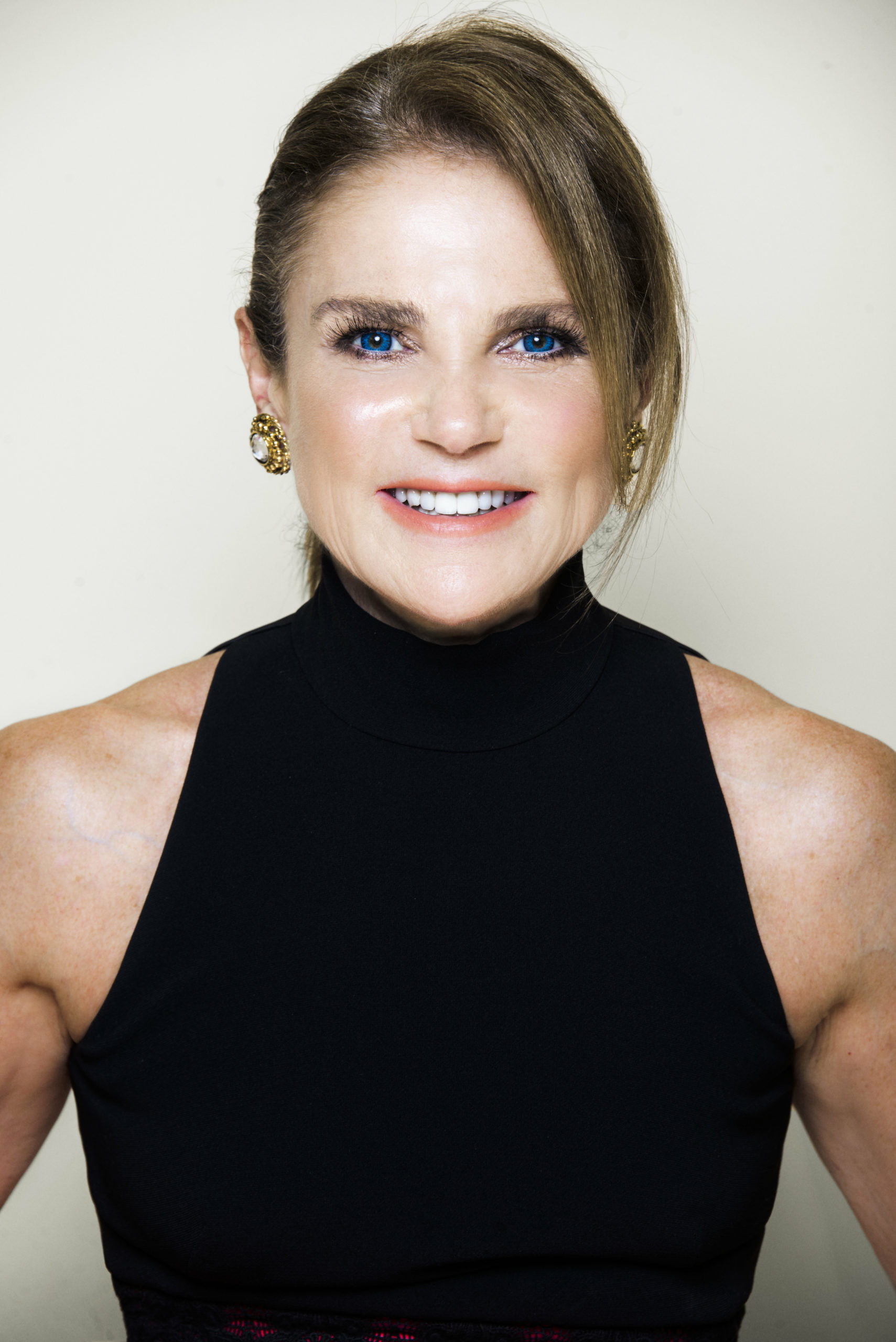 The play chronicles the life of noted psychologist Dr. Westheimer, from her early years fleeing Nazi Germany and living as an orphan in Switzerland, to her service in the Israeli armed forces as a sharpshooter, and her later life and career in New York. “Becoming Dr. Ruth” is a humorous and heartfelt portrait detailing Dr. Ruth’s remarkable journey against so many odds to become a pioneer in the psychology of human sexuality and the world’s most famous sex therapist.

Tovah Feldshuh is a six-time Emmy and Tony Award-nominee and has been awarded three honorary doctorates of humane letters. Additionally, for her theater work, she has won four Drama Desks, four Outer Critics Circle Awards, three Dramalogues, the Obie, the Theatre World, and the Helen Hayes and Lucille Lortel Awards for Best Actress. She has just been twice nominated as Best Actress in a Drama in Los Angeles for her work in the play “Sisters-in-Law,” in which she originated the role of Supreme Court Justice Ruth Bader Ginsburg. She recently won the prestigious Audie award for her narration of “The Gift” by Holocaust-survivor Dr. Edith Eger. Broadway credits include “Yentl,” “Cyrano,” “Rodgers & Hart,” “Dreyfus in Rehearsal,” “Sarava!,” “Lend Me a Tenor,” “Golda’s Balcony (directed by Bay Street’s Artistic Director Scott Schwartz), “Irena’s Vow,” and the show stopping, trapeze-swinging “Berthe in Pippin” (composed by Stephen Schwartz).

In the summer of 2019, she starred in the world premiere of Wade Dooley’s “The Prompter” at Bay Street (naturally directed by Scott Schwartz), where she played Irene Young, a legendary diva making her Broadway comeback after a 40 year absence.

“Becoming Dr. Ruth” premiered July 2012 at the Barrington Stage Company in the Berkshires, played at Hartford Theaterworks, and was brought to New York to the Westside Theatre. Mark St. Germain’s play “Freud’s Last Session” ran for two years Off-Broadway, closing July 2012, and has been open in Argentina since January 2012 and in repertory in Sweden, Australia and Denmark. His play “Scott And Hem In The Garden Of Allah” co-premiered in the summer of 2013 at the Contemporary American Theater Festival and Barrington Stage Company. His play “The Best Of Enemies,” first produced by the Barrington Stage Company, is now being produced throughout the country. “The Fabulous Lipitones,” a musical comedy co-written with John Markus, premiered at the Theatrical Outfit in Atlanta in 2013, and then at Goodspeed Playhouse. St. Germain is an associate artist of the Barrington Stage Company, a recipient of the William Inge Festival’s New Voices Award, a member of the Dramatists Guild and the Writer’s Guild East, and an alumnus of New Dramatists.

Tickets will be limited due to social-distanced seating arrangements. All attendees must comply with COVID safety guidelines, including having their temperatures taken upon entry and wearing masks at all times. Proof of vaccination is required.