Delving Into The Messages Embedded In ‘1984’ 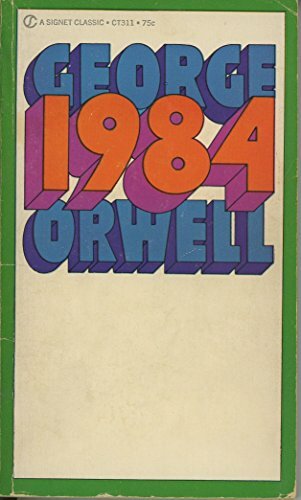 Can there be a more often referenced politically iconic 20th century work of fiction than George Orwell’s “1984”? Written in 1948, three years after “Animal Farm,” as Orwell lay dying from tuberculosis on a remote Scottish island, “1984” is often referred to as dystopian science fiction with an implicit message to rebel against totalitarianism, but is so much more.

On Friday, December 3, at 6 p.m., East Hampton writer and book critic Joan Baum will lead a discussion and a Q&A about Orwell’s “1984” at East Hampton Library.

The book is a disturbing cautionary tale about Orwell’s own time — and ours. With 2050 looming as the apocalyptic date in the novel, “1984” in mind, heart and soul explores how fascism is enabled by the utter corruption of language and misinformation. That’s the theme of Orwell’s 1946 “Politics and the English Language,” one of the most influential essays ever written about the dangers of the manipulation of language, exploring how repeated lies, conspiracy theories, “newspeak” jargon and alteration of facts create, feed and sustain tyranny.