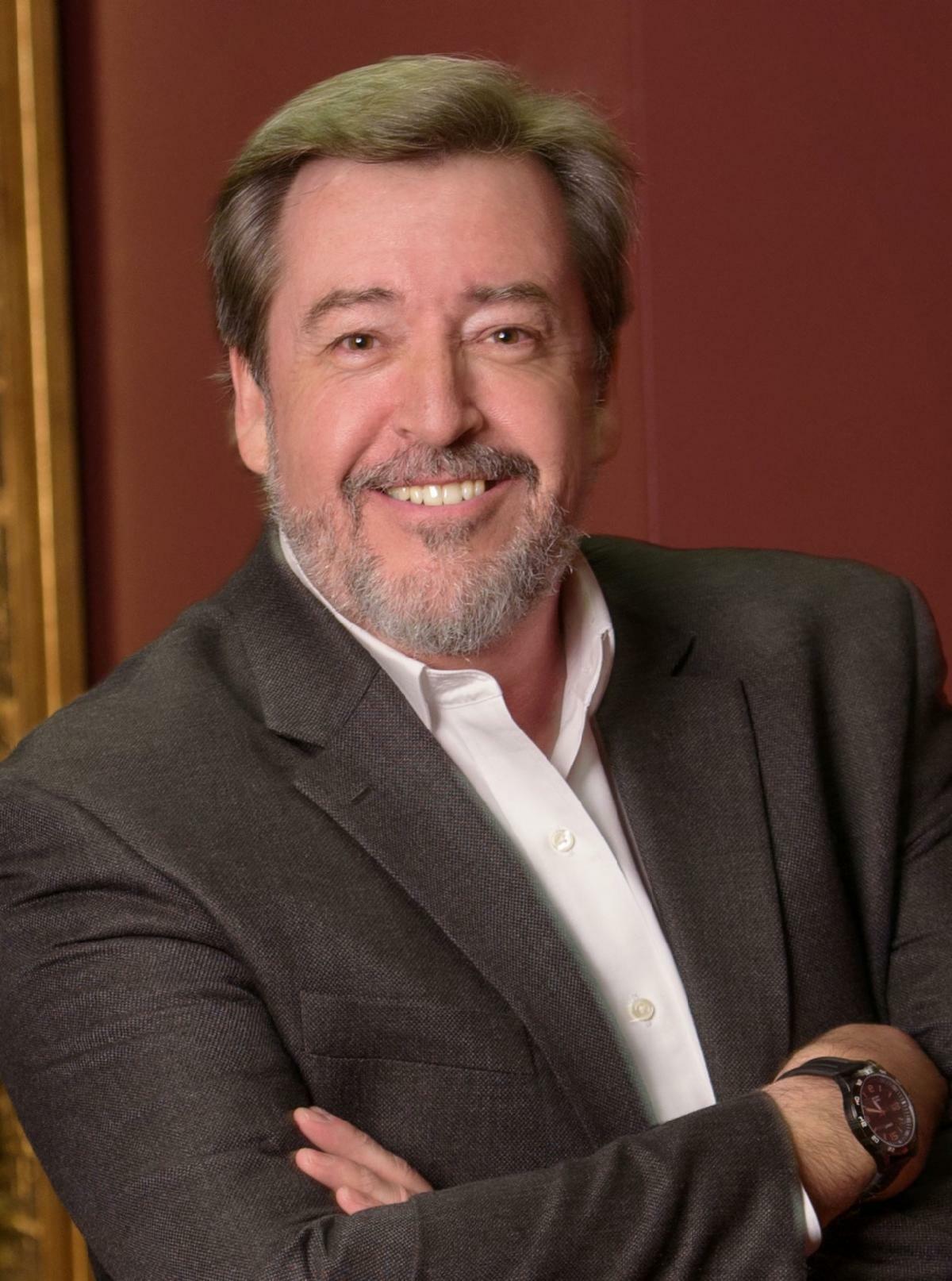 Gary Hygom has been named the new executive director of Suffolk Theater in Riverhead.

After eight years as general and artistic director of the historic Suffolk Theater in Riverhead, on October 15, Daniel Binderman will hand the reigns to Gary Hygom, former executive director of Patchogue Theater and the 20-year producing director at Bay Street Theater in Sag Harbor.

In his role at Patchogue Theater, Hygom reshaped and expanded the venueŌĆÖs programming to include more diversity and higher caliber performing artists as well as educational endeavors and community-based initiatives. Additionally, he significantly increased attendance, more than doubled grant income and created ŌĆ£The Loading DockŌĆØ a new music venue within a venue.

ŌĆ£I am happy to be at the helm of this wonderful and unique performance space, and to build upon the great successes and achievements of this historic theatre,ŌĆØ says Hygom.

ŌĆ£Gary was a perfect choice ŌĆö a visionary with a strong artistic background as well as the administrative and personal qualities that will help him take The Suffolk Theater to the next level,ŌĆØ said Binderman. ŌĆ£With his knowledge of the Long Island market and his strength in producing and administration, he will really be perfect.ŌĆØ

During BindermanŌĆÖs tenure at the Suffolk Theater, the venue became one of the regionŌĆÖs most acclaimed, regularly hosting legends such as Art Garfunkel, Arlo Guthrie, Mavis Staples, Judy Collins and many others, as well as comedians such as Rob Schneider, Marlon Wayons, Gilbert Gottfried and Bob Saget.

ŌĆ£From our first show with blues legend Johnny Winter, throughout my tenure we were able to create a really special environment and a unique place in the tri-state regionŌĆÖs artistic landscape,ŌĆØ Binderman said. ŌĆ£With the staff throughout the years, we created a venue that I was proud to bring my musical and comedic idols I love this theater and am so glad I am handing it to a friend and colleague whose work I genuinely admire.ŌĆØ

ŌĆ£We appreciate the work Dan put in ŌĆö and now with Gary, our new caterer EllenŌĆÖs on Front, as well as the new town square coming opposite the theater and the planned expansion of our facilities ŌĆö this remarkable venue has a very bright future,ŌĆØ added theater owner Bob Castladi.

Founded in 1933 and originally hailed by the press as ŌĆ£The Radio City of Long Island,ŌĆØ Suffolk Theater is a meticulously restored art deco venue ŌĆö the last original art deco theater on Long Island, regularly showcasing acts including Grammy Hall of Fame and Rock & Roll Hall of Fame legends, nationally renowned comedians, plays, and much more. The nationally landmarked building has been given highest honors by The New York State Department of Parks, Recreation, and Historic Preservation as well as the Art Deco Society of New York.