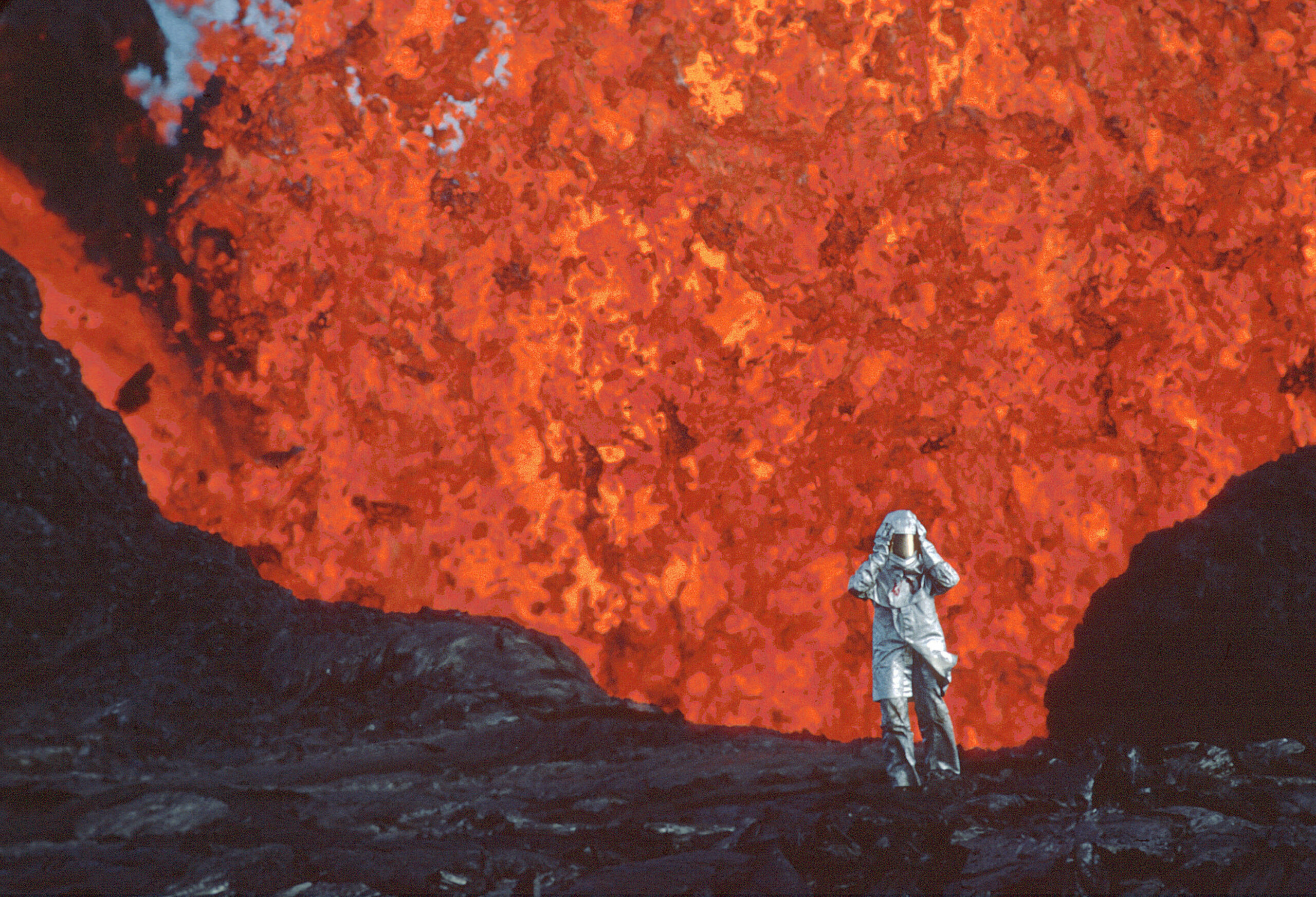 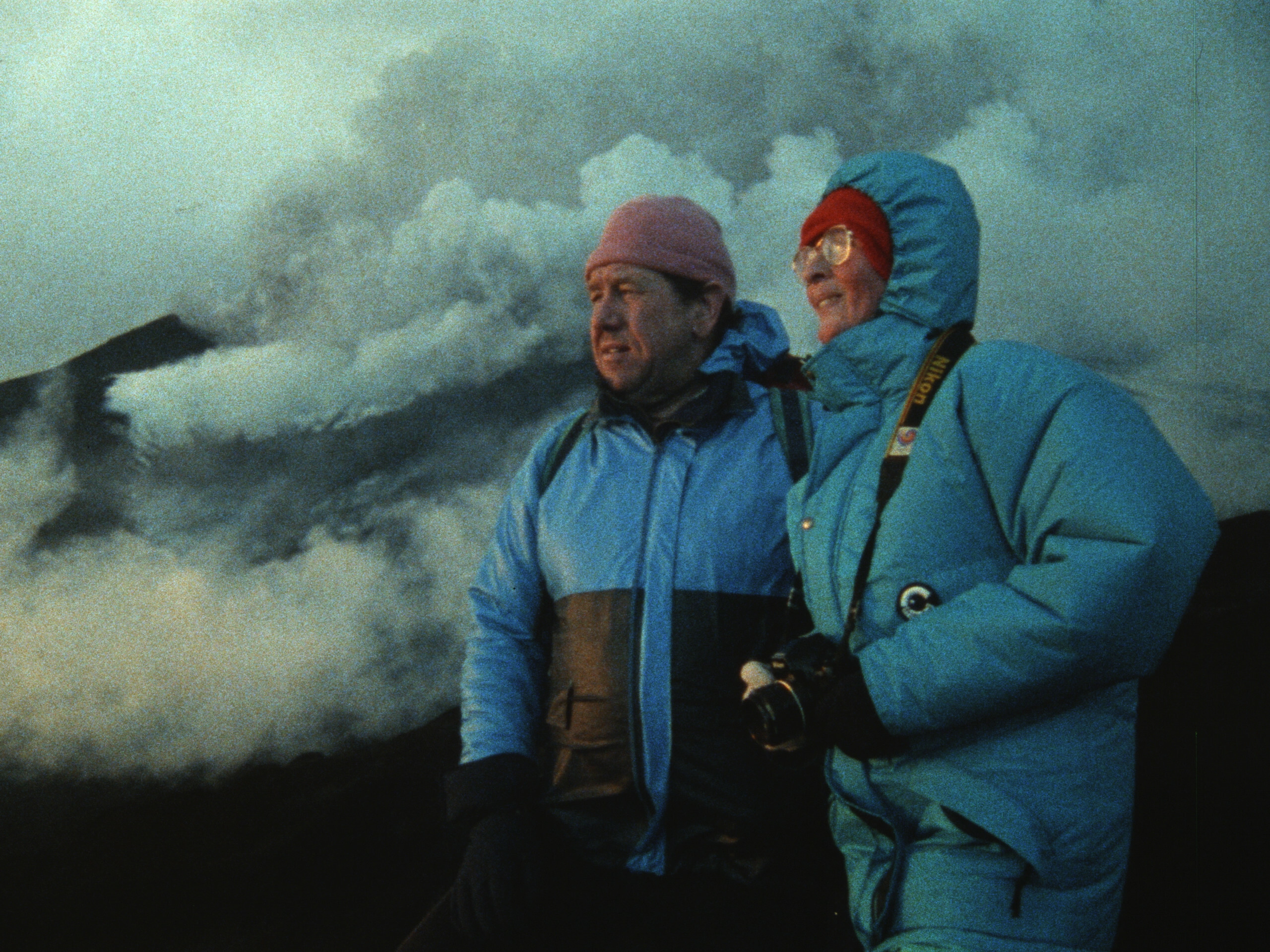 "Fire Of Love" still shows Katia and Maurice Krafft gazing upon a volcano in the distance as smoke, steam and ash swirl behind them. IMAGE 'EST 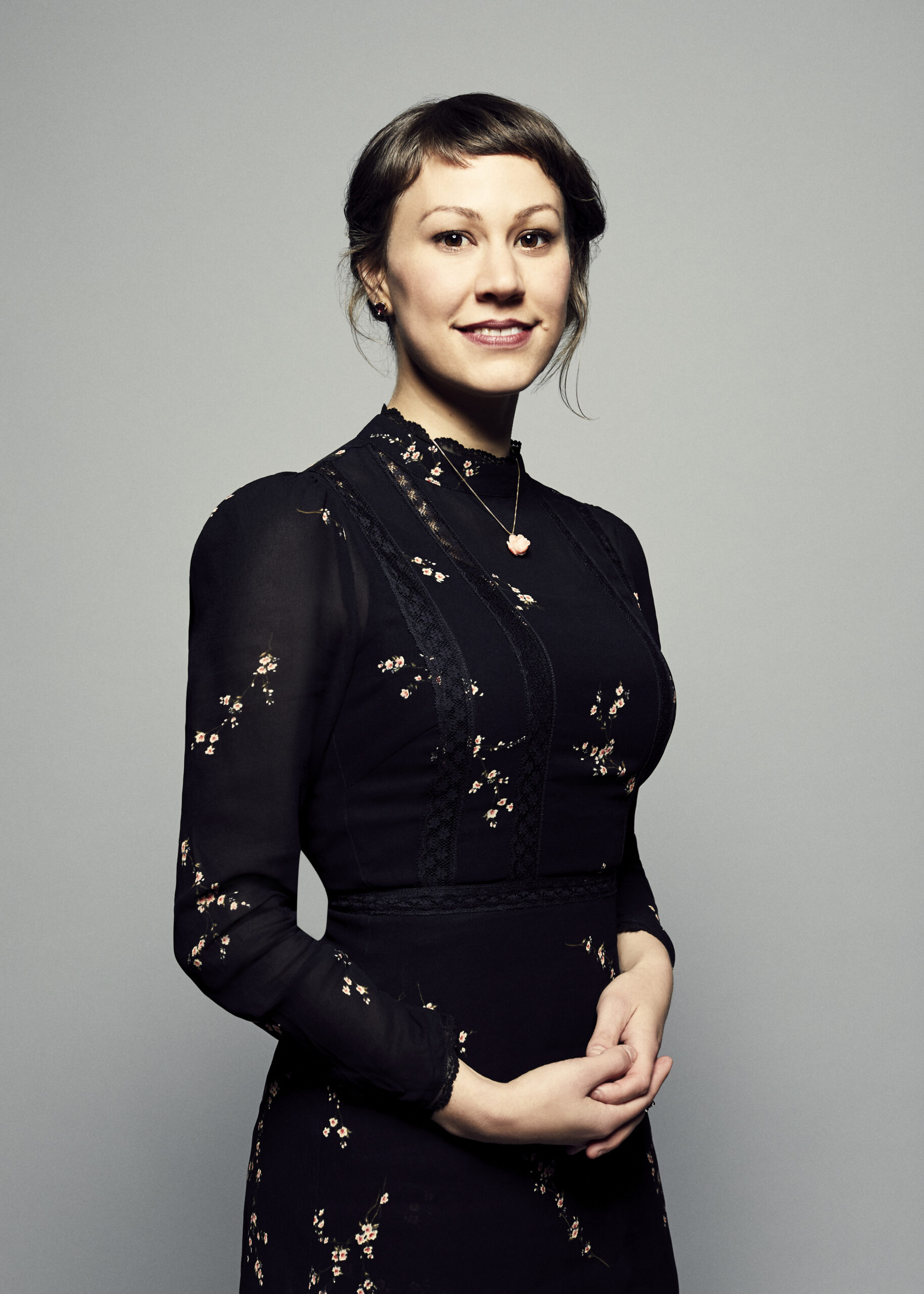 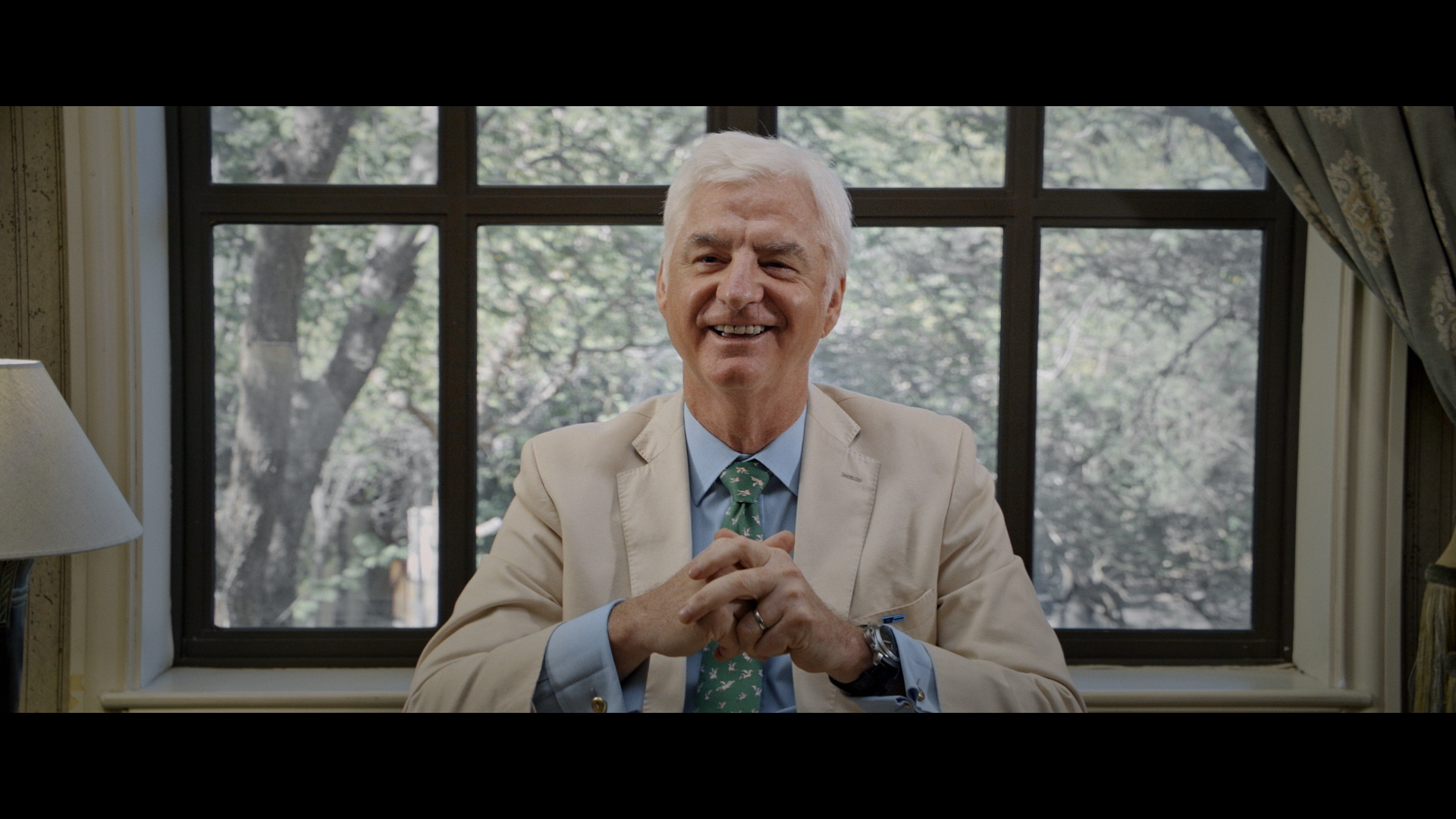 An image of Stephen Lussier in Jason Kohn's documentary "Nothing Lasts Forever" which will screen August 12. COURTESY OF KILO FILMS AND SHOWTIME 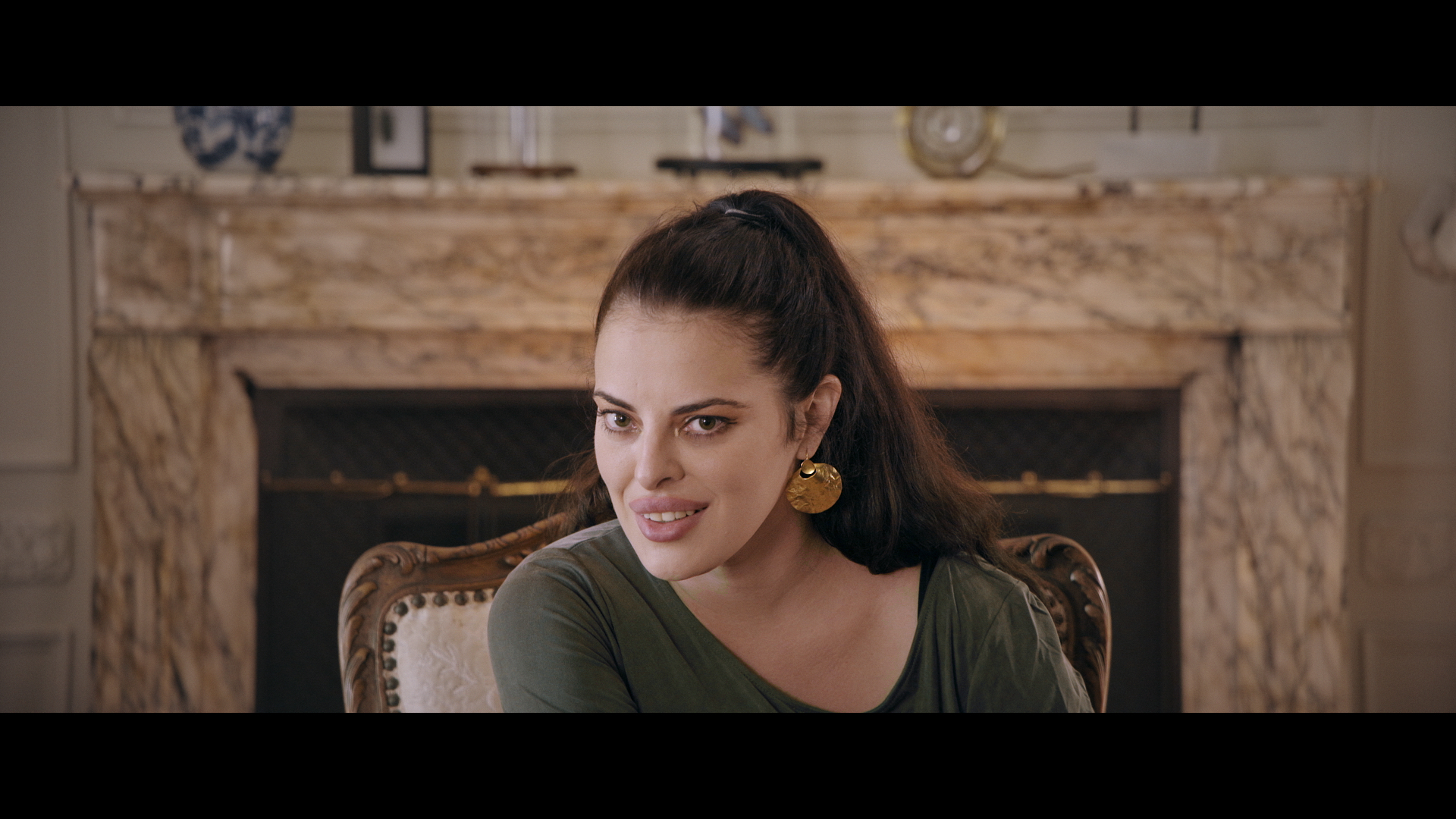 The HamptonsFilm SummerDocs series returns for its 14th year to present engaging and socially relevant documentary films from the industry’s most brilliant storytellers. Presented by Alec Baldwin with co-curation from HamptonsFilm Artistic Director David Nugent, the series will kick-off with a screening of National Geographic Documentary Films and Neon’s “Fire of Love,” directed by Sara Dosa, on Saturday, June 25, at 7 p.m.; followed by CNN Films, HBO Max, Fishbowl Films, Raefilm Studios and Cottage M’s “Navalny,” directed by Daniel Roher, on July 23 at 7 p.m.; and concluding with Showtime’s “Nothing Lasts Forever,” directed by Jason Kohn, on August 12 at 7 p.m.

Following each screening, Nugent (and Alec Baldwin on July 23) will lead conversations with all three filmmakers.

“SummerDocs is an annual highlight for our audiences out East, and we are delighted to welcome film lovers to East Hampton to enjoy the fine documentaries Alec and David have worked hard to carefully select,” said HamptonsFilm Executive Director Anne Chaisson.

“As always, we strive to program our SummerDocs series with some of the year’s most talked-about documentaries, and our fourteenth edition is no exception,” said Nugent. “We are excited to share a diverse lineup of award-winning films that illustrate incredible stories and topical issues that matter to our audiences.”

2022 Summer Docs. All films will be screened at 7 p.m. at Regal UA in East Hampton. For more information, visit hamptonsfilmfest.org.

This documentary tells the story of two French lovers, Katia and Maurice Krafft, who died in a volcanic explosion doing the very thing that brought them together: unraveling the mysteries of our planet, while simultaneously capturing the most explosive volcano imagery ever recorded. Along the way, they changed our understanding of the natural world, and saved tens of thousands of lives. Previously unseen hours of pristine 16-millimeter film and thousands of photographs reveal the birth of modern volcanology through an unlikely lens — the love of its two pioneers.

Shot as the story unfolded, “Navalny” is a fly-on-the-wall documentary thriller about anti-authoritarian Russian opposition leader Alexei Navalny. Recovering in Berlin after nearly being poisoned to death with the nerve agent Novichok, he makes shocking discoveries about his assassination attempt and bravely decides to return home — whatever the consequences.

Hidden from public view, a war is raging inside the diamond industry. When filmmaker Jason Kohn infiltrates this highly secretive world, he uncovers a vast, far reaching crime that threatens the value of every diamond ever mined. At stake is nothing less than the universal symbol of love and commitment — the engagement ring. Featuring some of the most colorful and powerful industry insiders, “Nothing Lasts Forever” launches us deep inside a criminal investigation and forces us to reconsider the creation of value itself.