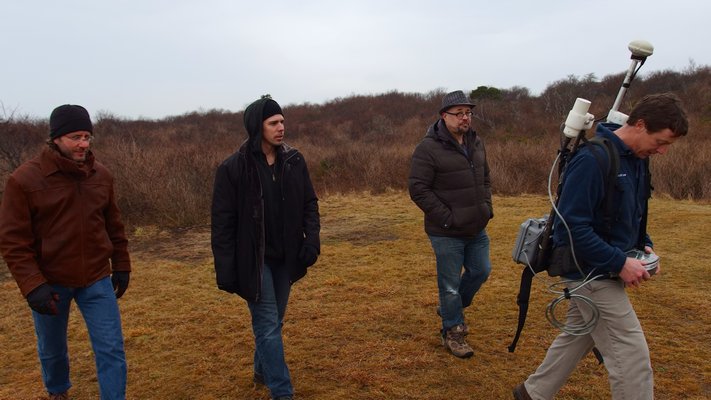 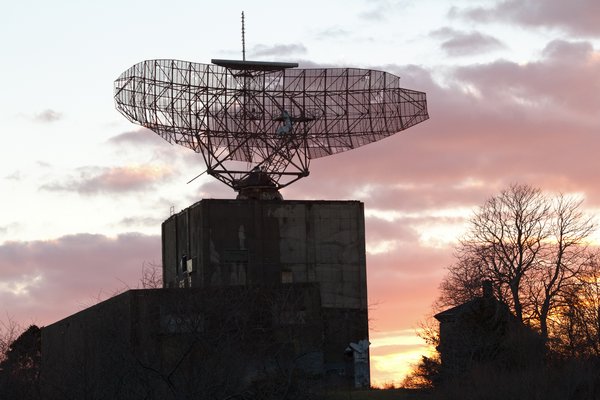 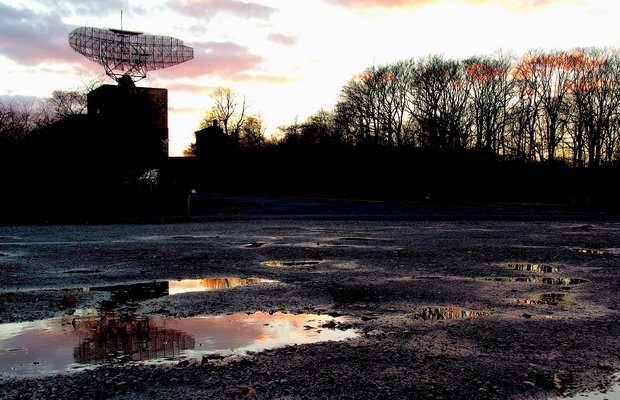 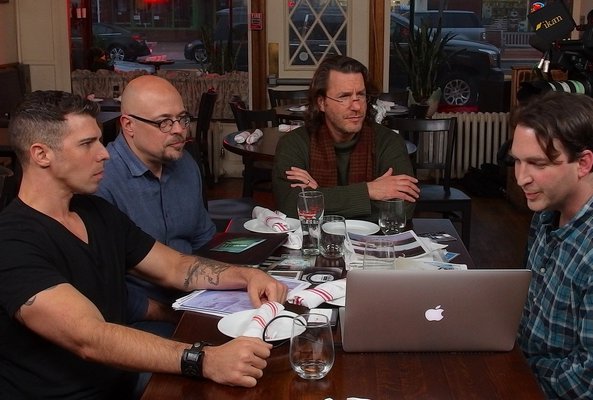 Filmmaker Chris Garetano’s fascination with the Montauk Project—the purported government experiments in mind control and time travel that conspiracy theorists say took place in the 1970s at the now-decommissioned Montauk Air Force Station—took him on a 10-year journey, during which he made two documentaries on the subject.

His efforts attracted the attention of the cable network History—formerly The History Channel—which invited him to delve deeper into the Montauk Project mystery with a special, “The Dark Files,” which will premiere Friday, September 8, at 10 p.m.

In a phone interview on Friday, Mr. Garetano explained how he furthered his investigation, and how the History special will be different from his documentaries.

“A few things were confirmed about how I felt about certain people involved, and other doors opened, simply because I just didn’t have the technology or the resources or the clearance to conduct a scientific investigation of the site,” Mr. Garetano said.

His documentary “The Montauk Chronicles,” released in 2015, was a character study, he said. It largely focused on the men who wrote a series of books about what allegedly took place at the Air Force base, which is now Camp Hero State Park. Preston B. Nichols penned the first four books, which started with “The Montauk Project: Experiments in Time,” with Peter Moon, and Stewart Swerdlow wrote the last, “Montauk: The Alien Connection.”

Mr. Garetano said he felt the Nichols books were embellished quite a bit, and esoteric. But he also interviewed the late Al Bielek, who claimed to be involved in both the Montauk Project and another conspiracy, the Philadelphia Experiment.

“What separated this from fiction—something very different that makes this Montauk story stand apart from most paranormal legends—is, it had this at its core … children being kidnapped off the street. Runaway kids. And then being used in these covert mind-control experiments,” Mr. Garetano said.

He explained that he felt a duty to these runaways—“disposable people, in the eyes of science”—if they really existed, and died in government experiments.

“If any children were kidnapped and used in a mind-control experiment, I really wanted to give them a voice,” he said. “Because they are gone forever. In the ’70s, it was a lot easier to disappear.”

But he couldn’t get to the bottom of the mystery just by interviewing men with wild stories.

“You can ask these guys till you’re blue in the face, and the gentlemen who are alive—the guys who are connected to the books—will tell you the same story, no matter how many times you ask,” Mr. Garetano said. “Sometimes it changes. Sometimes there’s new stuff. But they’re gonna keep telling that story.

“I don’t believe that any of them are gonna say, ‘Hey, I’m lying.’ And I’ve considered that maybe a couple of them aren’t lying, that maybe it was partial hallucination. Or there’s telling a good deal of the truth and they embellished a little to sell books, and they’re sticking with that story.”

During the making of “The Montauk Chronicles,” he went back to the men years later—except for Mr. Bielak, who died in 2011—and pressed them harder.

“It was 10 years that I had to absorb this,” Mr. Garetano said. “I made two movies. One that is out in the world, and one that after six years of working on it, on and off, I threw away—I started from scratch, because I really wanted to get this thing right. So I went back and I talked to these guys again, and I asked them harder questions, because I think it’s foolish to just accept everything these guys tell you. There wasn’t a shred of hard evidence or paper evidence.

“So you really just have the testimonies of these gentlemen. And I need a lot more than that for me to confirm this, or to suggest to an audience that this might be real—which I never do. But I’m fair.”

“The important stuff that was found was through the scientific investigation for ‘The Dark Files,’ and that’s the stuff that really confirmed my instincts,” he said.

Mr. Garetano co-hosts the special with writer and former CIA operative Barry Eisler and journalist Steve Volk, and they had the help of a group of geologists who used ground-penetrating equipment at Camp Hero to scan underground many feet.

“Something was found that’s not supposed to be there,” Mr. Garetano said, also noting that they met resistance when trying to get equipment into a certain area of Camp Hero.

“The Dark Files” also tells the stories of confirmed government experiments—and their victims—such as the Holmesburg Prison Trials in Philadelphia and the CIA’s Project MKUltra.

“It takes a look at MKUltra. We actually talked to victims of Holmesburg—so, that’s true history,” Mr. Garetano said. “The show looks at that, it looks at everything objectively, and it actually allows these people to tell their story. But it also puts the gentlemen like Preston Nichols and Stewart Swerdlow to task, which, they should be put to task. They’re telling these, really, kind of insane stories at times.

“So I think the audience will be divided. It will have skeptics in it, and it will have people who are these true believers who really want to believe everything in the Montauk Project. Personally, I think if you don’t walk in with this pre-notion of what the shows going to be, I think both parties are going to be pleased by what they see. Because by the end of it, in my opinion … hard evidence is found, or at least strong evidence, enough for a furthering of this investigation for sure.

“And honestly, I wouldn’t say that if this show was a drag. I wouldn’t want to talk about it, to tell you the truth.”

“The Dark Files” premieres Friday, September 8, at 10 p.m. on History.