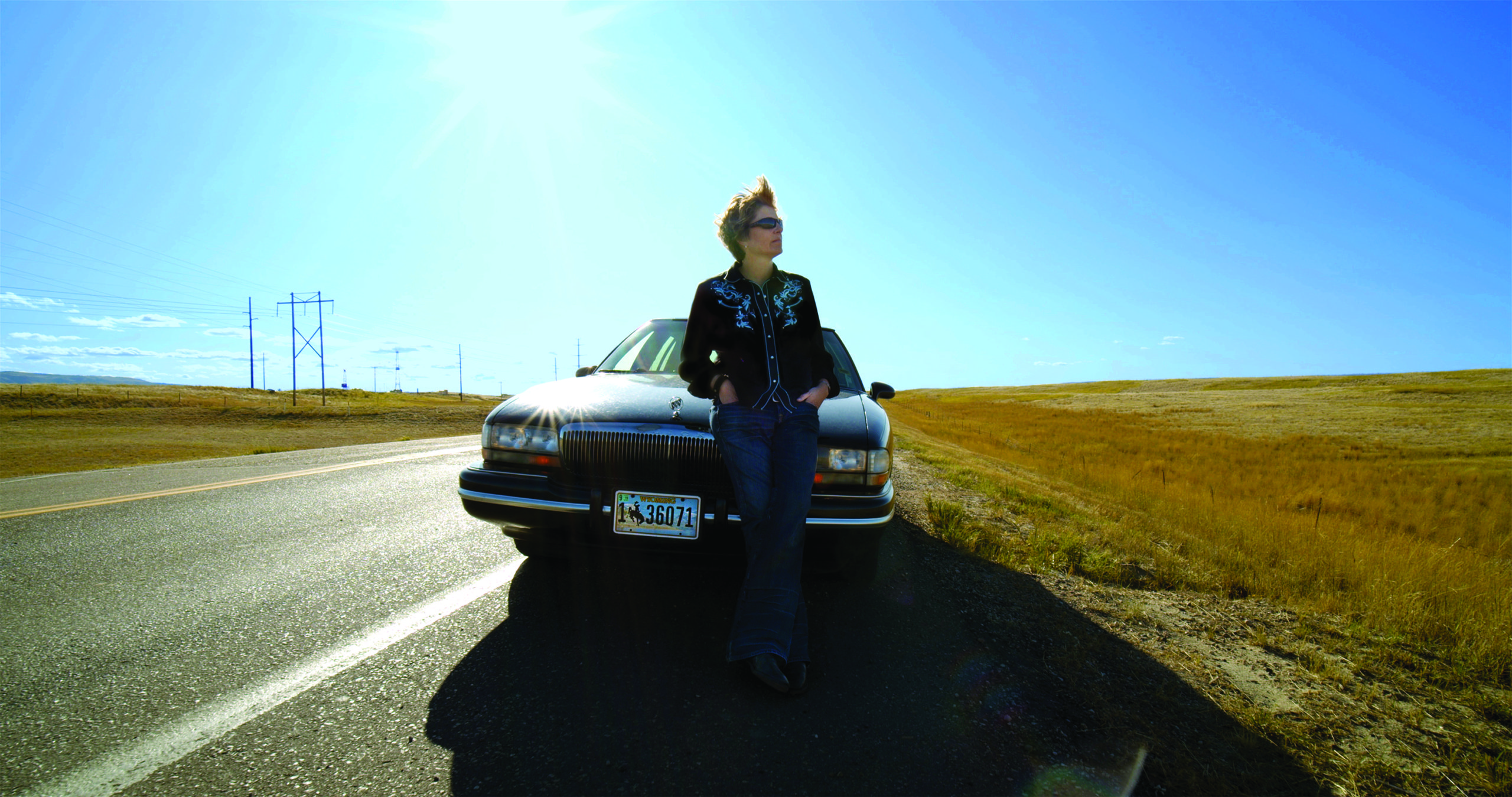 Inda Eaton on the open road.

Singer-songwriter Inda Eaton is a celebrated storyteller whose music is planted in the tradition of Americana roots rock, wielding observational humor and anecdotes to explore topics of resilience, community and connection. On Saturday, March 7, at 8 p.m. Eaton will be at Bay Street Theater in Sag Harbor to perform songs from her latest album, “Shelter in Place.”

This is Eaton’s eighth studio album and it was recorded independently and entirely on location at the artist’s home in Springs. The record offers a rousing take at the allure and chaos of the road from the perspective of being in a safe and loving place. Eaton’s depictions of wanderlust and adventure across the album’s 11 tracks have been compared to a fusion of Melissa Etheridge and John Mellencamp.

Eaton announced the recording of “Shelter in Place” during a 2018 acoustic concert at Bay Street.

“I think this album truly starts to see the influence of living out here,” she said of “Shelter in Place” at the time. “In my thinking and being, you start to see the effects of seasons and the isolating openness.”

“Shelter in Place” is available on iTunes and Spotify and CDs will be available at Bay Street Theater for Eaton to sign after the show. Tickets are on sale now for $30 ($40 day of) at baystreet.org or 631-725-9500.