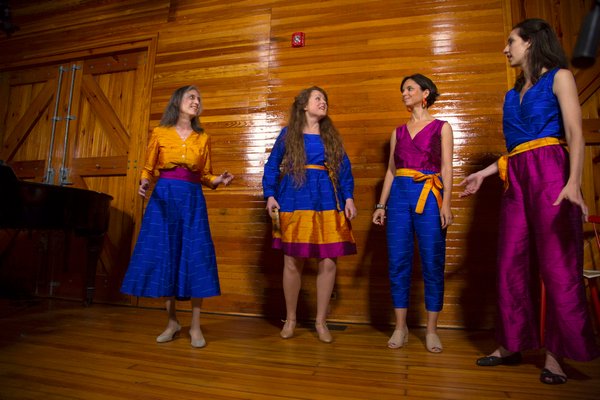 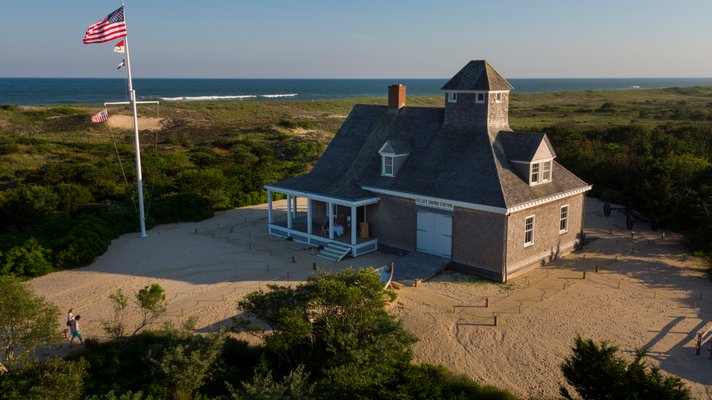 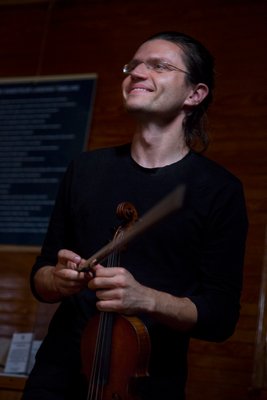 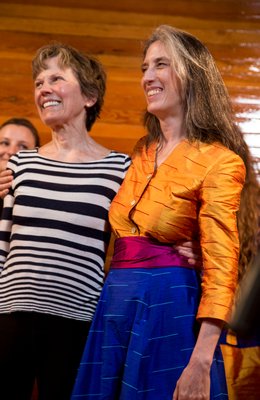 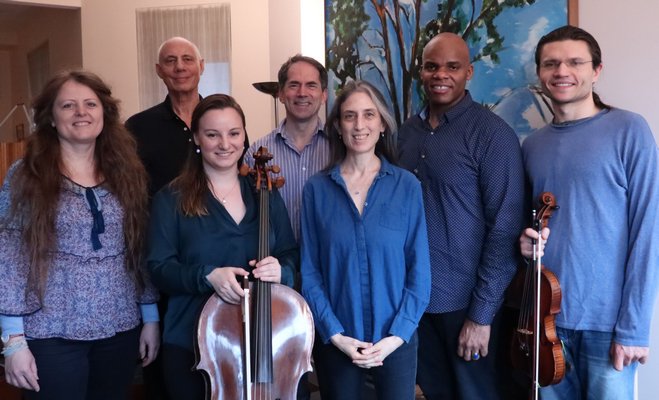 In 2020, the world will celebrate Beethoven’s 250th birthday. In anticipation of his sestercentennial, on Friday, June 28, at 5 p.m., Libero Canto, singers Deborah Carmichael and her colleagues Kinga Cserjési, Berry Jones, and Peter Ludwig, joined by instrumentalists Nikita Morozov (violin), Valeriya Sholokhova (cello), and Doug Martin (piano), will perform The Cozy Side of Beethoven," an intimate concert of some of Beethoven’s little-known vocal works, as well as familiar favorites in the boat room of the Amagansett Life-Saving Station. The program is an annual benefit concert for the Life-Saving Station and will include various ensemble and solo works by Beethoven including: the concert aria “Ah! Perfido,” “Mir ist so wunderbar” from the opera Fidelio, and “Piano Trio in E-flat major, Op.70, No. 2.” The group will also perform a selection of Scottish and Welsh Songs.

The Amagansett Life-Saving Station was built in 1902 and for 44 years was staffed by dedicated men who saved thousands of lives through ocean rescues. Ms. Carmichael has a special connection to the Life-Saving Station. In 1966 her father, Joel Carmichael, purchased the building for one dollar after it had sat abandoned for 20 years. He moved it away from the shore and onto a bluff where it served as the family home until Mr. Carmichael’s death in 2006.

“It has left me with magical memories,” Ms. Carmichael said of her childhood home in an interview with The Press last year. “The house was an adventure. It was inspiring and fun. I could hear the ocean from the tower. We had goats running around the lawn in the summertime.”

Ms. Carmichael’s family returned the building back to the Town of East Hampton in 2011 and the Amagansett U.S. Life-Saving and Coast Guard Station Society moved it back to its original location. A six-year effort to restore the station to its 1902 design followed and the building now serves as a museum and important landmark in Amagansett history.

One of the most famous chapters in the history of the building came in 1942, when four Nazi saboteurs were found by coastguardsman John Cullen during a nightly beach patrol in front of the station.

“When my family gave the house back to the town of East Hampton, I requested that it be written into the contract that I could do two concerts a year there,” said Ms. Carmichael whose group presented the first concert in the space last year. The June 28 concert will be the second.

In another milestone for the station, at the June 18 meeting of the Suffolk County Legislature, Britton Bistrian, a trustee of the Amagansett Life-Saving and Coast Guard Station Society, received a proclamation on behalf of the organization which was recognized for the station’s induction into the National Register of Historic Places. This honor is reserved only for properties that meet the National Register Criteria, which involves examining the property’s age, significance, and integrity.

“Our history as a sea-side community has been well preserved and documented through the efforts of organizations like The Amagansett Life-Saving and Coast Guard Station Society,” County Legislator Bridget Fleming stated. “That their work has received National Register recognition is truly something to commemorate.”

The Amagansett Life-Saving Station is located at 160 Atlantic Avenue in Amagansett. Tickets for Libero Canto's performance are $20 in advance at amagansettlss.org and $25 at the door. Seating is limited. For more information, visit iberocanto.org.