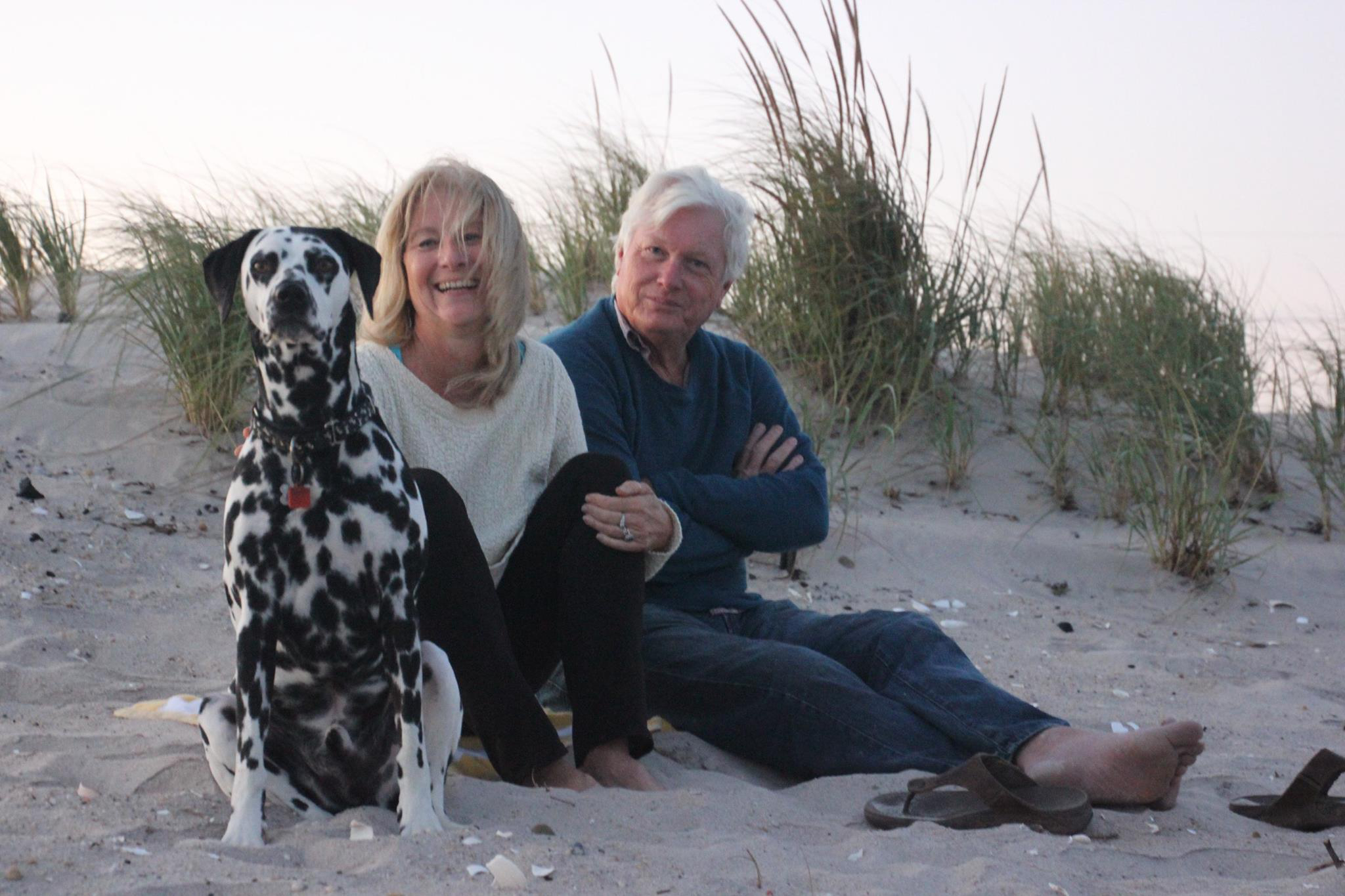 Heather Dune Macadam, an East End author and former professor at SUNY Southampton, has received one of the coveted 2020 NYSCA/NYFA Artist Fellowships. For the past 35 years, the NYFA Artist Fellowship program has administered grants for artists working in a multitude of disciplines. For the 2020 fellowship year, the organization awarded a total of $588,000 to 85 artists (including one collaboration) whose ages range from 28 to 73 years throughout New York State in the following disciplines: Craft/Sculpture, Digital/Electronic Arts, Nonfiction Literature, Poetry, and Printmaking/Drawing/Book Arts.

Macadam’s body of work focuses on finding and telling the stories of girls lost to the Holocaust. Her specific area of interest has been the young women of the first official Jewish transport to Auschwitz, which was made up of 999 teenage girls and young women. Macadam’s latest book “999: The Extraordinary Young Women of the First Official Jewish Transport to Auschwitz” with a foreword written by Caroline Moorehead, became an international best seller in February. It has been translated into 16 languages and published in 18 countries. She is also producing a documentary on the same topic. This summer, Macadam received the prestigious Royal Society of Authors Grant and began work on her next book, about the third convoy to Auschwitz from France. “Star Crossed — A Romeo & Juliet Story in Hitler’s Paris,” to be released in 2022. Macadam divides her time between her home in Southampton and Herefordshire, England, where she lives on the border of Wales, near the famous book town, Hay on Wye, with husband, fellow author and journalist Simon Worrall.