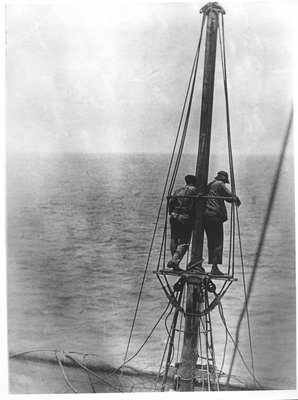 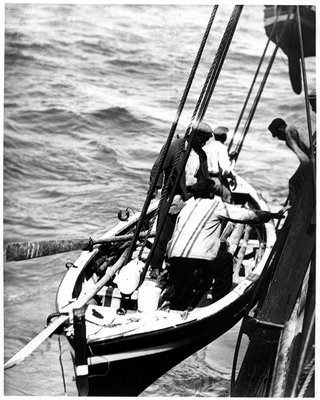 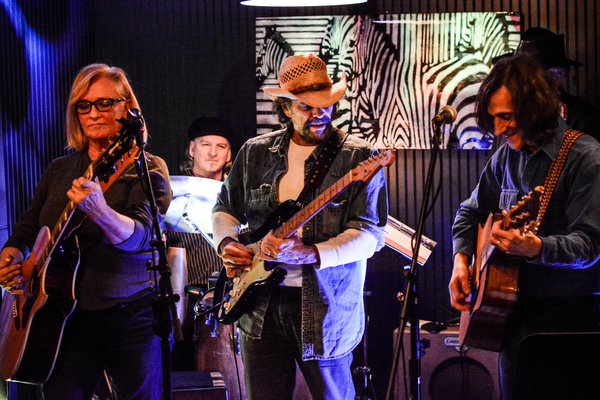 Performance in the garden by the principal dancers of The Art of Motion Dance Theatre. DAWN WATSON

At the Bridgehampton home of Jody and Larry Carlson. DAWN WATSON

July 31 -- Richard Hendrickson made history. The 101-year-old Bridgehampton resident was honored in a special ceremony at the New York Weather Forecast Office at Brookhaven National Laboratory, where he was given an 80-year service award—a new award, since he’s the first winner, and one named for him, the longest-serving volunteer the National Weather Service has ever had. 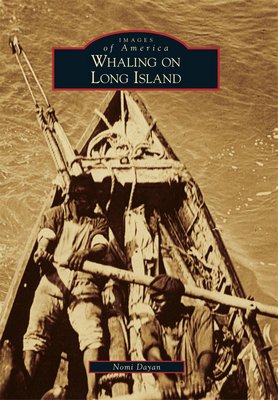 The whaling industry on Long Island, and the people and technology that made it possible, are the subject of a new book released last week by Arcadia Publishing, the publisher of the Images of America series on local history around the country.

In putting together the visually driven “Whaling on Long Island,” author Nomi Dayton compiled more than 200 photographs, paintings, newspaper clippings and documents. Many of the images come from the collection of the Whaling Museum & Education Center of Cold Spring Harbor, where she serves as executive director, and she also turned to the archives of South Fork historical societies.

Though Cold Spring Harbor was the smallest of the three Long Island whaling ports—the others being Sag Harbor and Greenport—its whaling history was incredibly well documented, according to Ms. Dayton. “I like to see it as this quintessential 19th century whaling village,” she said.

Her research, which began in 2014, gave her the opportunity to pore through the museum’s archives and unearth photographs and documents that are rarely on public display because they must be kept in storage for preservation.

Much of the collection had belonged to one of the founders of the 80-year-old museum, Robert Cushman Murphy, a renowned ornithologist. “Some people consider him to be one of the greatest scientists to come out of Long Island,” Ms. Dayton said. Mr. Murphy took many photographs that illustrate whaling, and whale butchering for blubber—called “flensing” in British English and “cutting-in” in American English.

Ms. Dayton called the photos “remarkable.” Many illustrate poverty, showing filthy whalers with clothes falling apart, she said. “Captains and owners could build the beautiful mansions on the East End and live a life of luxury—then you have the workers who risk their lives and earn pennies a day.”

Whaling is an epic story of man versus whale, and the hunt for energy and oil, Ms. Dayton said: “Whalers were seen as brave men, fighting beasts.”

Proceeds from book sales will benefit the Cold Spring Harbor museum, though Ms. Dayton said that “Whaling on Long Island” is a scholarly project, rather than a money maker.

The Humanities Institute and Department of History at Stony Brook University will present Long Island Whalers: Navigating A Changing World, on Friday, April 15, from 9 a.m. to 6 p.m. For more information on the free, public event, contact Jennifer Anderson, an associate professor of history, at (631) 617-1992, or jennifer.l.anderson@stonybrook.edu.