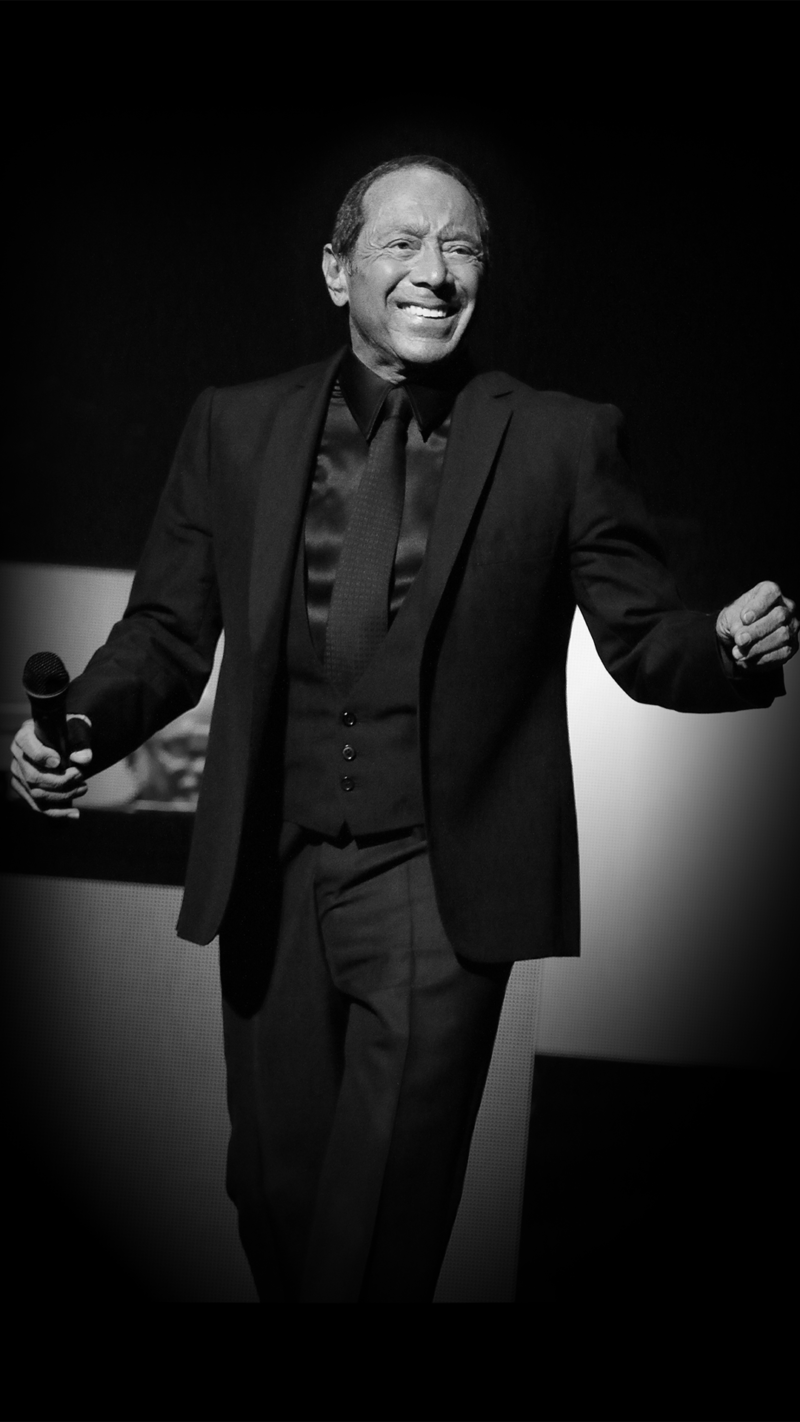 Westhampton Beach Performing Arts Center (WHBPAC) will present legendary singer Paul Anka in a live performance on Sunday, June 12, at 8 p.m. Honoring a great influence on his career, Anka makes his triumphant return to the WHBPAC with his tour, “Anka Sings Sinatra: His Songs, My Songs, My Way.” Anka is famous for hits such as "Diana," "Lonely Boy," "Put Your Head On My Shoulder” and many more. Featuring these and other hits that span his 65 year career, this is sure to be a night that will fly you to the moon. Westhampton Beach Performing Arts Center is at 76 Main Street, Westhampton Beach. Tickets range from $176 to $236 at whbpac.org.

One of the biggest teen idols of the late 1950s and early ‘60s, Paul Anka has seamlessly crossed decades and genres to became a successful performer, songwriter, music businessman and recording artist, remaining so well into the new millennium.

He had his first hit song with 1957's “Diana,” which went to number two on the U.S. Hot 100 and all the way to the top of singles chart in the U.K. Following a string of subsequent hits, he finally topped the U.S. singles chart with 1959's “Lonely Boy” before just missing the top spot with “Put Your Head on My Shoulder” the same year.

He remained a presence on the singles chart with songs like “Puppy Love” and “Dance On Little Girl” until around the time of the British Invasion — his last Top 40 hit of the ’60s was 1963’s “Remember Diana.” However, then in his 30s, he returned to number one with 1974’s “(You're) Having My Baby” featuring Odia Coates, which he followed with another handful of Top Ten placements.

Anka’s final entry in the U.S. Top 40 was the 1983 ballad “Hold Me ‘Til the Mornin' Comes,” though periodic albums cracked the Billboard chart over the decades to follow. In the meantime, his songwriting could be heard on hits like Tom Jones’ “She's a Lady,” Connie Francis’ “Teddy,” the lyrics to Frank Sinatra's version of “My Way,” and the theme to The Tonight Show Starring Johnny Carson, which was used for the program's entire run from 1962 to 1992. Anka’s 2013 “Duets” album reached number 95, his best chart ranking since the ‘70s. Coinciding with 80th birthday celebrations, he returned with Making Memories in 2021, and his latest album honors The Chairman of the Board with Anka Sings Sinatra: His Songs, My Songs, My Way for 2022.