Photography Exhibition Shows Sag Harbor’s History Is In The Details 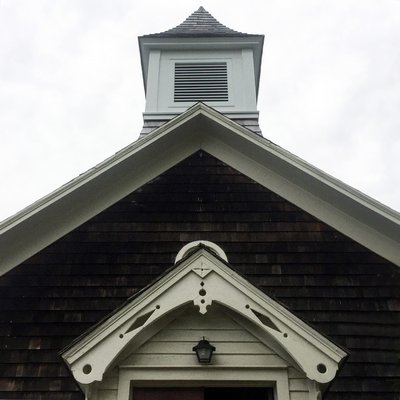 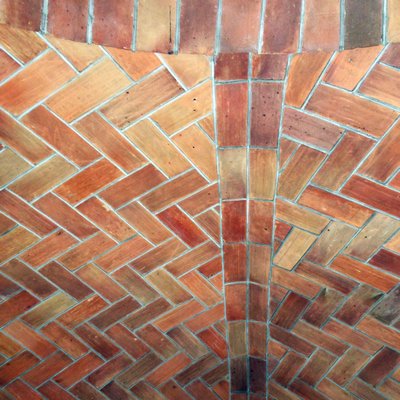 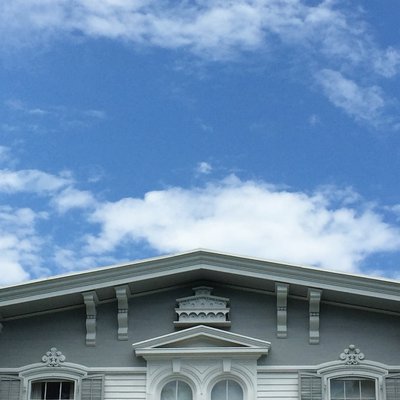 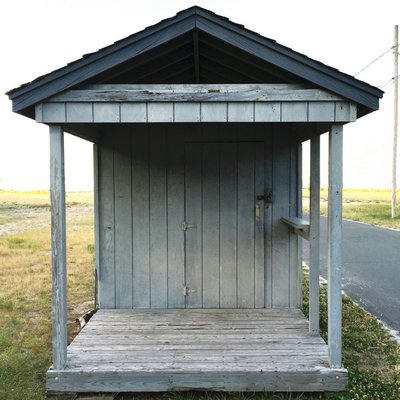 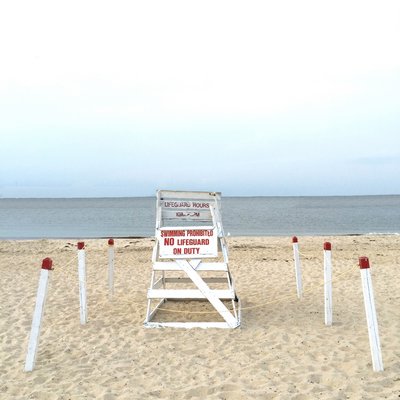 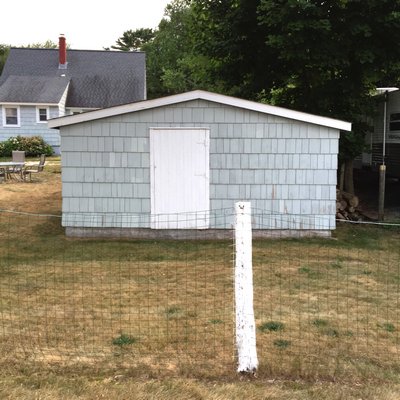 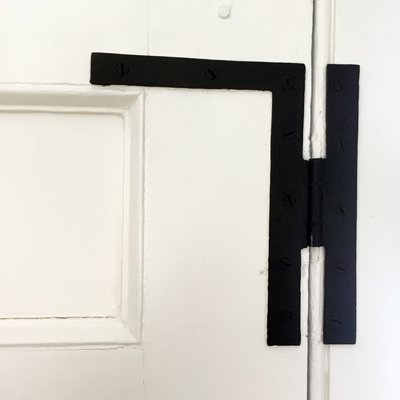 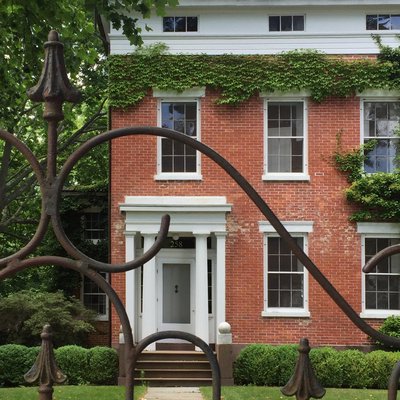 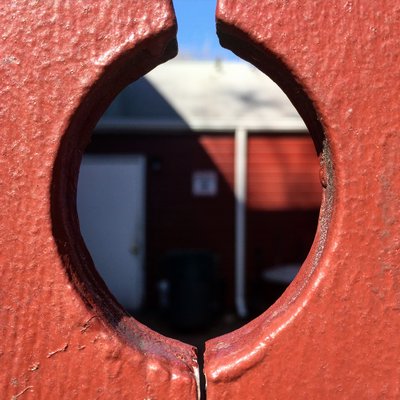 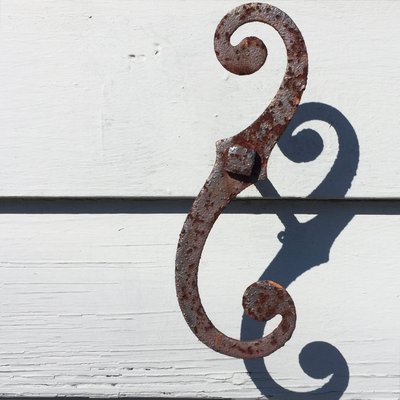 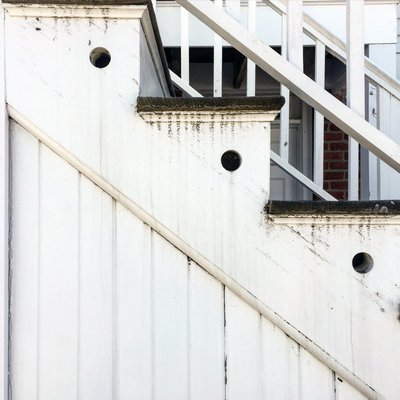 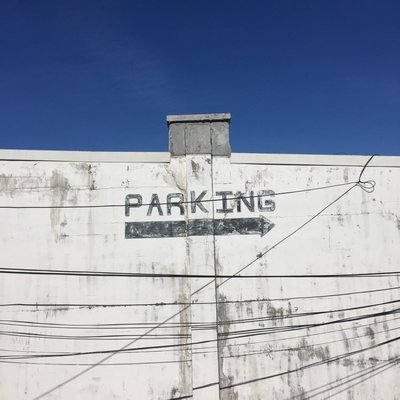 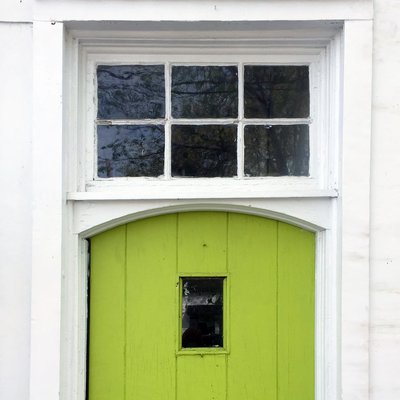 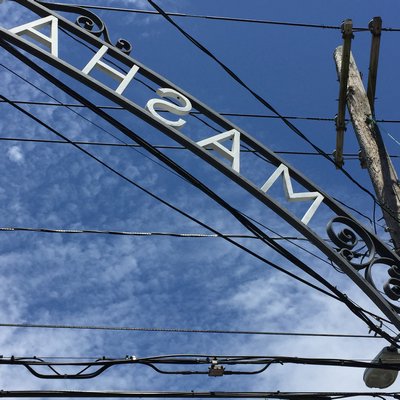 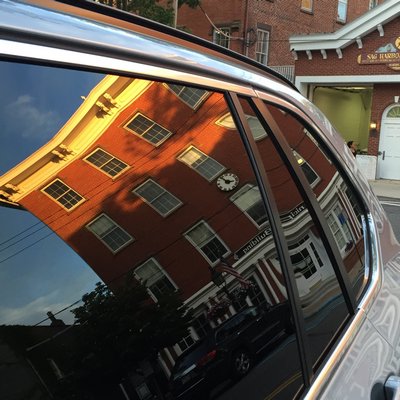 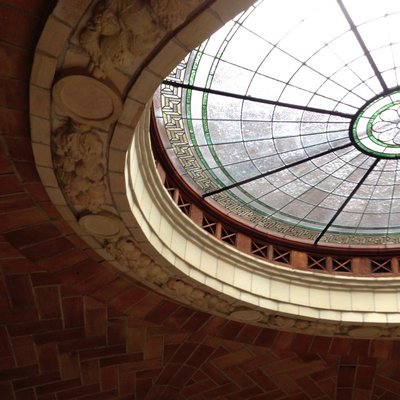 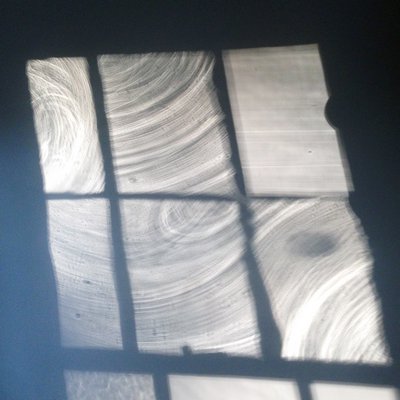 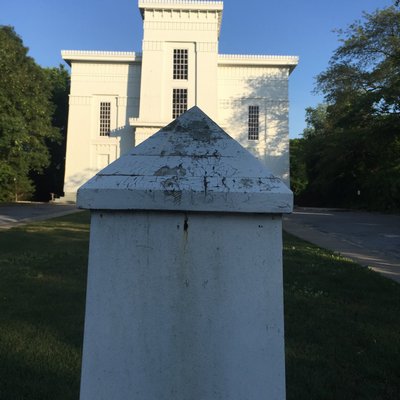 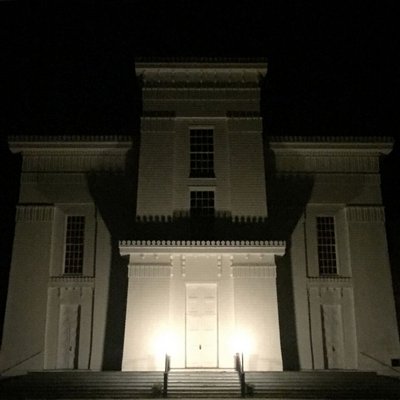 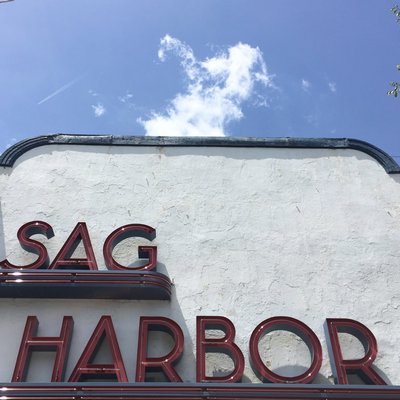 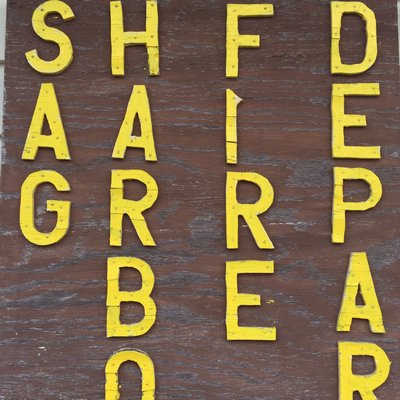 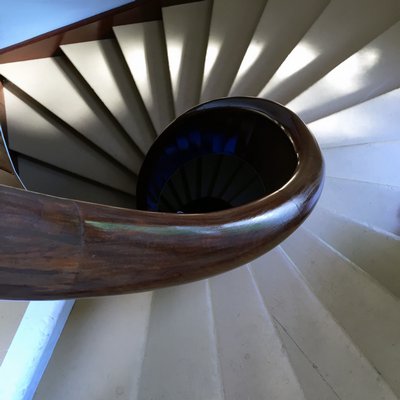 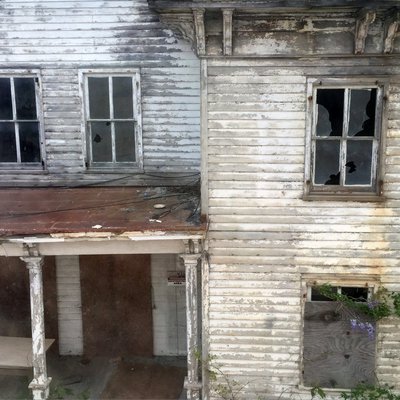 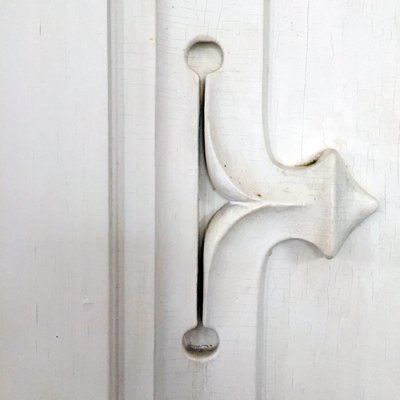 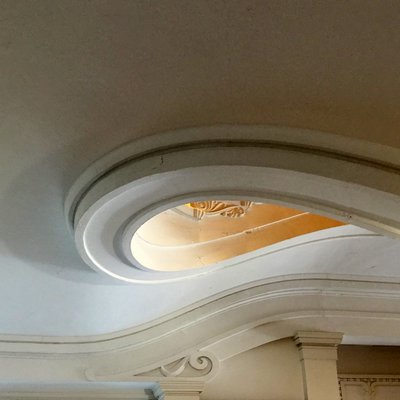 What began as an informal tribute to Bob Weinstein’s beloved Sag Harbor has grown into a photography exhibition that will now be mounted for the second time on the East End, putting architectural details into focus, from roof-lines to winding staircases to hinges.“Take a Closer Look” opens this weekend at the Suffolk County Historical Society Museum in Riverhead, with more than 30 of the artist’s photographs of Sag Harbor on display.

Mr. Weinstein, who splits his time between Sag Harbor and Manhattan, earned a bachelor’s degree in visual and environmental studies from Harvard University and went on to found the branding firm Concrete Brand Imaging.

On the side, he creates monoprint artwork at his studio in Sag Harbor. When the iPhone, with its built-in camera, hit the market about a decade ago, he gravitated toward photography, he explained.

“The minute the iPhone came out, I found the camera as a handy tool to almost sketch with, if you will, rather than have a pencil and a sketchbook,” Mr. Weinstein said Friday. “The camera just became something easy to take with me to capture things that I was seeing—either lights, shapes, shadows that caught my eye. And it sort of evolved from something that really seemed secondary, to gain a little bit more importance to me as a finished product in and of itself.”

He doesn’t get very far before spotting something of interest.

“I can’t walk anywhere with friends because I stop and see things and take pictures, and they just keep walking. I can’t tell you how many times I got lost in Rome a couple summer ago,” he said with laugh. “They just wouldn’t wait for me.”

He admitted that he does not take himself that seriously as a photographer. But his photos still catch attention.

“My pictures, due to social media, seem to have created something of an audience and more awareness …” he said. “What has always been a personal habit, has developed legs of its own.”

In 2016, he displayed the first iteration of “Take a Closer Look” at the Sag Harbor Whaling & Historical Museum, where he serves as vice president of the board of directors. The museum’s curator and collections manager, Richard Doctorow, was putting on the exhibition “Fifty Small Things,” featuring 50 objects from the museum’s holdings with origins ranging from 1700 to 1945, and Mr. Weinstein’s photos accompanied and complemented that display.

“It was at that point that I really articulated what I’d been thinking about a long time, which is that history doesn’t just live in museums, but it surrounds us everywhere we look,” Mr. Weinstein said.

He and his partner, Eric Hensley, have lived in Sag Harbor for more than 20 years, he noted. “My attachment to the village has just grown deeper and deeper through the years, and of course, inevitably, you also see a changing, because everything changes.”

He went on to say, “Sag Harbor, however, in my mind has kind of a more interesting relationship to the idea of change, because we all know the history of Sag Harbor as a whaling village that achieved great recognition until suddenly the whaling industry died off in the 1850s. But as a result of that, a lot of the houses up to that point were preserved because people simply did not have the money to tear down the old houses, renovate, or put up new houses.”

He noted that much of Sag Harbor was named a national historic district in 1973—deemed worthy of protecting on a national level.

“A lot of what’s in Sag Harbor needs to be preserved,” Mr. Weinstein said. “As I walk around Sag Harbor and have my phone with me, I realize Sag Harbor’s history is in all its details.”

It’s found in the housing stock, the topography, the streetscape, the harbor and the beaches, according to Mr. Weinstein.

“The physical environment engenders a community,” he said. “The houses are all close to the street, you know your neighbor. Unlike other parts of the Hamptons, houses aren’t behind hedges. So there is a sense of community in Sag Harbor.”

Along with Mr. Hensley, Mr. Weinstein owns a piece of Sag Harbor history.

“About 12 years ago we were lucky enough to have an opportunity to purchase and renovate an important historic home right in the heart of the village,” Mr. Weinstein said. “It’s sort of living testimony to the idea that things, of course, have to change. This house was built in 1790 and then an addition was added in 1834. We wanted to respect the footprint and details and architecture and placement, and the idea that the way the village had viewed the house through all these years is the way that we wanted to preserve it.”

Throughout the process, he made note of the small details and small objects.

“As we started renovating, there were old doors in the barn, and hinges and, of course, square-headed nails, and bottles with the previous owner’s name embossed in them,” he recalled, identifying the previous owner as Dr. Edgar Miles, who in the 19th century created potions and peddled them. “Those were all things that were important for me to keep out of respect for the house.”

It’s the kind of respect that may rub off on others.

“What I’m trying to reveal through my photography is there is a common viewshed for all of us to enjoy,” Mr. Weinstein said. “Stop a little, slow down a little, take a breath, give yourself a little time to take a look and appreciate it.”

The opening reception for “Take a Closer Look” is Saturday, January 20, at 1 p.m. at the Suffolk County Historical Society Museum, 300 West Main Street, Riverhead. The exhibition will remain on view through March 17. For more information, call 631-727-2881 or visit suffolkcountyhistoricalsociety.org.

From January 15 through February 27, The Drawing Room in East Hampton is presenting ‚ÄúSnow ... by Staff Writer