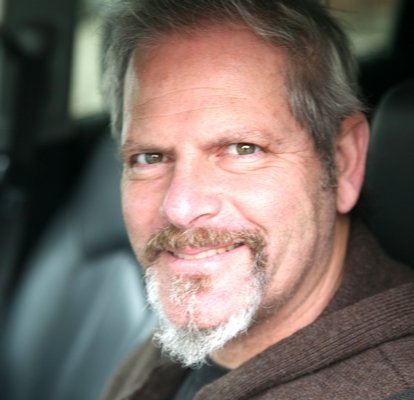 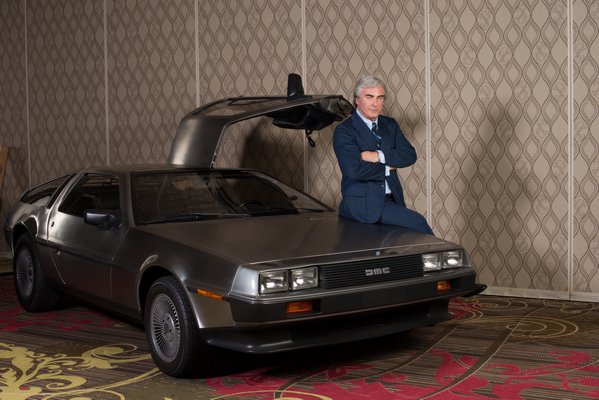 Alec Sokolow, a screenwriter whose credits include co-writing “Toy Story” and “Garfield,” is among six writer-directors making a film in East Hampton this week.

Mr. Sokolow joined a group of Stony Brook University MFA in Film students in January for a semester-long project that takes a Dogme 95 film from inception to completion. The semester began at the Stony Brook Manhattan campus and will now culminate in a six-day film shoot based at the Stony Brook Southampton campus.

Dogme 95 is an avant garde movement started by Danish directors Lars von Trier and Thomas Vinterberg in 1995 that puts a number of arduous restrictions on making a film. It’s called the Vow of Chastity, or in Danish, kyskhedsløfter. There can be no sets and no props—the film must be shot on location and all objects must have been there before the film crew’s arrival. Additionally, the sound must be recorded while filming, and may not be replaced with different audio or paired with music after the fact. The film must be shot in color, and no lighting apparatus may be brought to the location.

In a phone interview, Mr. Sokolow admitted that this course was his first foray into the Dogme philosophy. Though nervous, he thought he would give it a go, and he is happy he did.

“I was asked to not quite be faculty and not quite be a student,” he said, “and so I just gave myself into the experience and treated the other five collaborators as equals.”

Mr. Sokolow, who lived in Los Angeles for 27 years, wanted to get involved with Stony Brook’s MFA in Film program after he moved full-time to Bridgehampton in December. He introduced himself to the program’s associate director, Magdalene Brandeis, and Robert Reeves, the associate provost of Stony Brook Southampton, and offered to lend his wealth of experience in the film industry. In addition to taking on the Dogme film, he is teaching screenwriting for the MFA program.

He said he appreciates the restrictions of Dogme because it is a refreshing experience, and shows that even an old dog can be taught new tricks. Though he is not all that old—he’s just 53—he acknowledged that he is about twice the age of some of the MFA students.

Each collaborator was instructed to bring in a character from a previous writing project they worked on. Mr. Sokolow picked Sid, the antagonist of “Toy Story” who blows up off-brand G.I. Joes with M-80s and swaps doll heads with dinosaur heads.

“I always thought Sid got kind of short shrift in ‘Toy Story,’ where he was just such an arch-evil kid,” Mr. Sokolow explained. He likes to think that Sid was just going through a phase, but then he had to confront the fact that toys came to life and talked to him. He was curious where Sid would be at 30 years old.

The characters are all invited to a house in Montauk, but none seem to know why. They begin to learn there are some heavy reasons, Mr. Sokolaw said, such as hits being put out on people, and suicides being prevented. Each character will be the focus of an individual chapter, or webisode that will be posted online. Though each chapter was the responsibility of a different writer-director, all of the filmmakers worked together to ensure that the story tied together. “What started to evolve was something that was potentially a cohesive and surprising singular narrative,” Mr. Sokolaw said of the collaborative process.

With his vast filmmaking experience, he said he can contextualize things differently and see overriding story arcs, but he did not feel that it was his place to imbue that into the process. So he held his tongue. He said he did not wants to cheat the students of the Dogme experience. “We’re all collaborating and there is no wrong way or right way.”

He emphasized how much he appreciated that the students are all passionate and eager. “I am so impressed by the passion and absolute commitment to learn and get better.”

Shooting begins on Saturday, May 14, and one chapter will be filmed per day for six days.

“In the last episode, all of the truths will be revealed,” Mr. Sokolaw said.

After a year of “quiet stages” and online programs, the Bridgehampton Chamber Music Festival, Long ... by Staff Writer