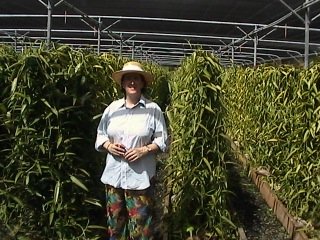 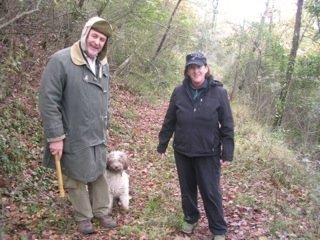 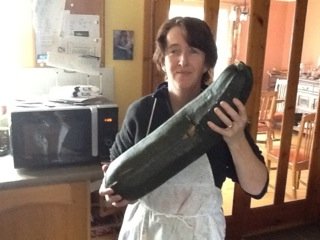 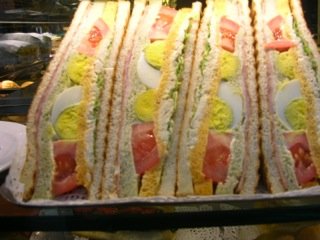 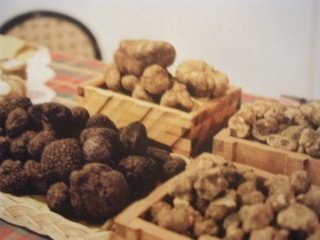 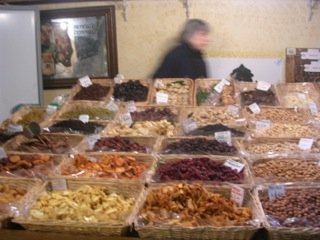 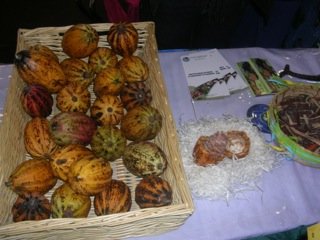 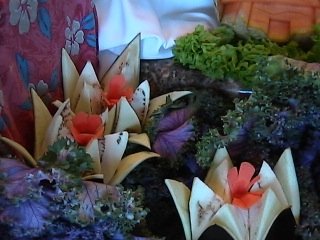 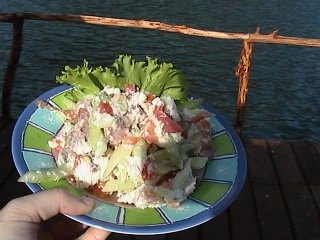 Cheffes Colette and Pamela have encountered a number of delicious, and sometimes unusual, dishes from 18 different cou 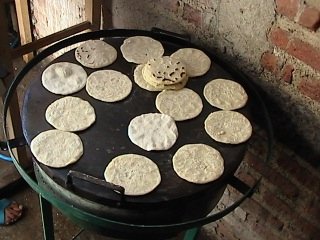 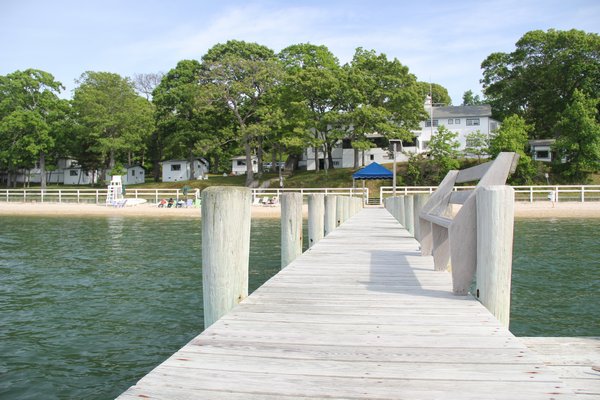 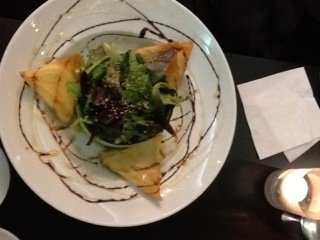 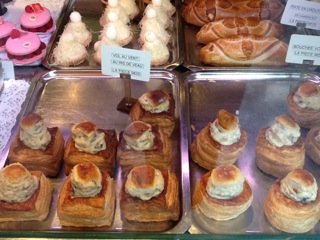 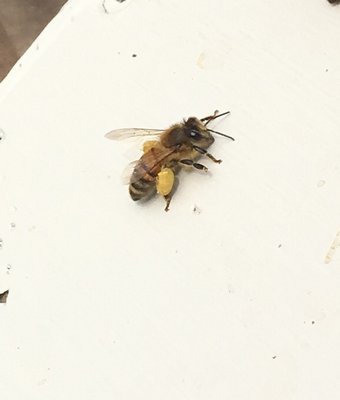 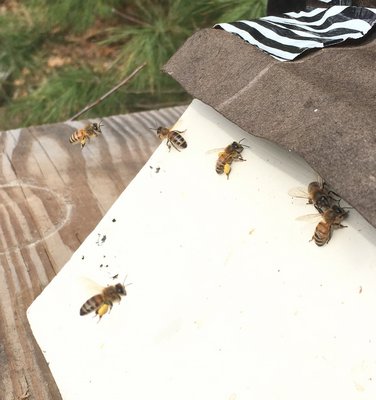 Even before the tar paper came off, these girls were out foraging for pollen and nectar. LISA DAFFY 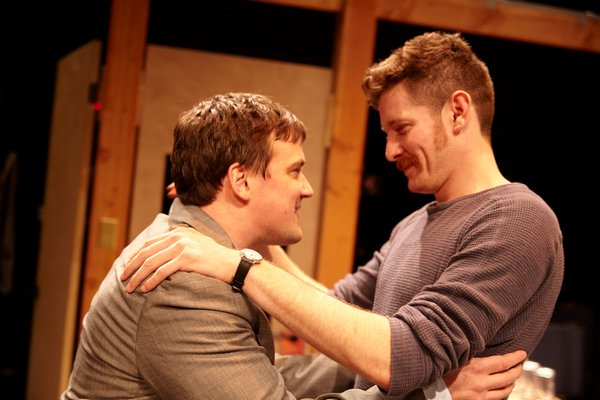 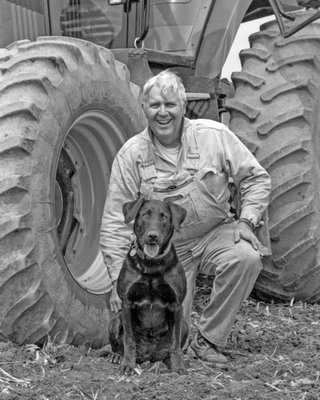 Colette Connor had one question for her sister, Bronwen, when she stepped off a plane from New York to Japan.“What’s for dinner?”

She expected her sister, who had lived there for five years, to tell her about the fabulous Japanese cuisine and the fresh sushi and sashimi, straight from Tsukiji fish market.

That was not the answer she got.

Jet-lagged and voracious, Ms. Connor spat, “I did not fly all the way across the world to go to a Mexican restaurant.”

“Yes, you did,” her sister responded, calmly.

Later that night, the two sisters and Ms. Connor’s partner, Pamela Wolfert, walked down a very traditional Japanese street lined with lanterns, through a doorway and under a stone arch. Suddenly, they were in Mexico—complete with woven tablecloths, pickled cactus and a new, authentic mariachi band flown in to Japan every six months.

“When the Japanese travel, they don’t just bring back ideas,” Bronwen Connor had said. “They bring back the country.”

That observation stuck with chefs Ms. Connor and Ms. Wolfert for nearly a decade after they returned from Japan in 2001. In that time, they closed The Inn Spot on Quogue Street in 2009, following a 10-year run, and relocated to The Inn Spot on the Bay in Hampton Bays, in operation since 2004.

While their business lives were rife with transition, their culinary lives were not. Bored with whipping up the same menus time and time again—especially during the off season—the chefs decided to try something new: a series of international menus now spanning 18 countries they have traveled themselves. Their final two weekends—April 18 and 19, and April 25 and 26—will feature Switzerland and, ironically, Texas, respectively.

“We like to travel. We like to eat,” Ms. Connor said last week during an interview at the restaurant. “And when we travel, I don’t go clothes shopping. I go to the market and I buy food and I follow the little old ladies around and ask them what they do with those strange things I’ve never seen before.”

From Italy, Greece and Spain to Tahiti, Sweden and Ms. Connor’s native Ireland, the menus are a way for diners to travel vicariously through the chefs, she said, who have done nearly everything in their power to procure the most authentic recipes and ingredients.

Persistence and dedication are key, Ms. Connor said. While living in France in her early 20s, the chef got an incredible recipe for clafouti from a woman who lived in a cave, nestled in the Pyrenees, after visiting her for nearly two weeks straight.

“Our blinis are a recipe that we finally convinced—strong-armed—a chef in St. Petersburg to give us,” she laughed. “We went to see him every night for 10 nights until he finally gave it up. And it is American caviar, but it’s in the imperial style. So, you might as well be in Russia. And the vodka is definitely Russian.”

For any given country, Ms. Connor and Ms. Wolfert rarely write the menus more than a week in advance. It’s all about what they have stored away, what is fresh at the market and what their friends can sneak through customs. They have a truffle hunter. They have a Tahitian vanilla connection. And they have an unfiltered, raw olive oil hook-up.

“A wonderful gentleman of a certain age convinced a California grower to do it the same way as they do it in Italy,” Ms. Connor said of the olive oil. “He won’t email about it. He doesn’t write anything down. But he’ll give me the call, ‘Olive oil’s coming, how much do you want?’ We go out to the back of the car; it’s like a drug deal. It’s very funny. It’s more valuable than heroin. It’s healthy, it’s clean, it’s authentic. It’s not processed.”

The women love foodie friends and make them in every country they visit. They ask strangers where their grandmothers would shop for fresh produce and visit the best markets. Years later, the Tsukiji fish market—the biggest wholesale fish and seafood market in the world—still stands out to Ms. Connor.

“There would be buckets of little sea creatures with 10 legs and three heads, and you’re looking at these things and you’re like, ‘What in God’s name is that? Is it an animal? Is it a fish?’ I mean, you don’t know,” she said. “Once in a while, the guy behind the counter would take whatever it was, cut it up and, with a chopstick, hand you a piece. A little weird, sometimes, when it’s still wiggling. But you can’t be rude.”

Down south, Ms. Connor and Ms. Wolfert are particularly conscious of minding their manners while visiting Texas.

“They all tip their hats and say ‘Yes, ma’am,’ ‘No, ma’am,’ but you don’t walk on somebody’s property without expecting to have a shotgun pointed at you,” she said.

One day, they took a chance. The homeowner was practically asking for a surprise visit, Ms. Connor said, by parking his mouth-watering smoke truck in the driveway.

“We used to stop by and roll down the windows until, on one of our last trips a couple years ago, we didn’t see any cars there and we just went snooping around the truck,” she said. “And, of course, as luck would have it, he was home and his wife took the car. So you hear the screen door opening and we’re like, ‘Oh, shit.’”

He was standing in the doorway, one hand on the screen and the other, presumably, holding the barrel of his shotgun. When he asked, “Can I help you?,” the women dissolved into “bubbly Yankees,” Ms. Connor said, inveigling him into giving them a tour of the truck.

When their plane back to New York landed, Ms. Wolfert turned to her partner and said, “We’re getting one of those.”

“I knew that was coming,” Ms. Connor recalled saying.

Their food truck—which is technically a trailer—will be open for business this summer with a variety of equipment, from a crêpe machine to a smoke deck, which is perfect for Texas night. And, of course, pickled cactus will be on the menu.

“The first time I ever had it, I was in Japan, I might add,” Ms. Connor smirked.