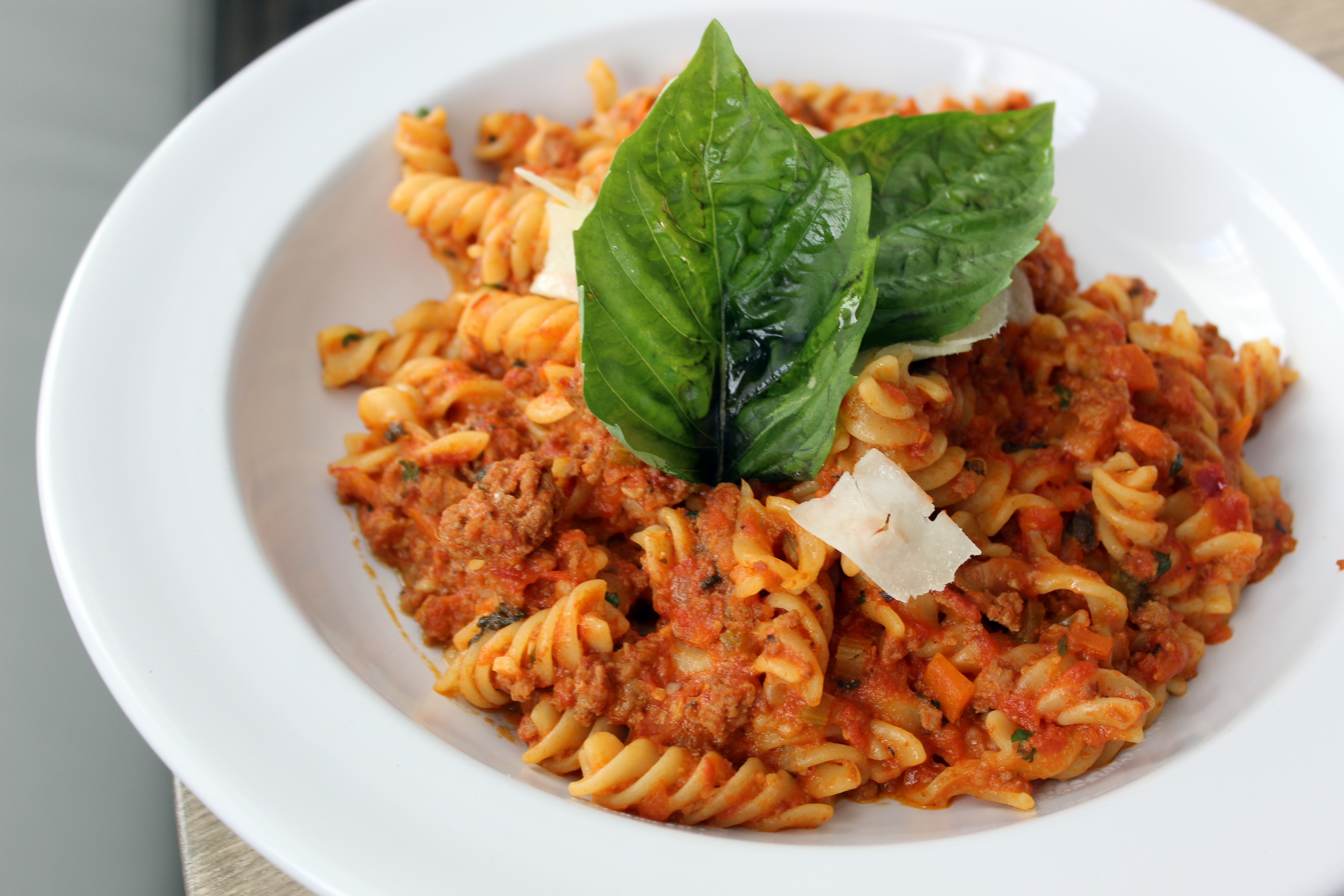 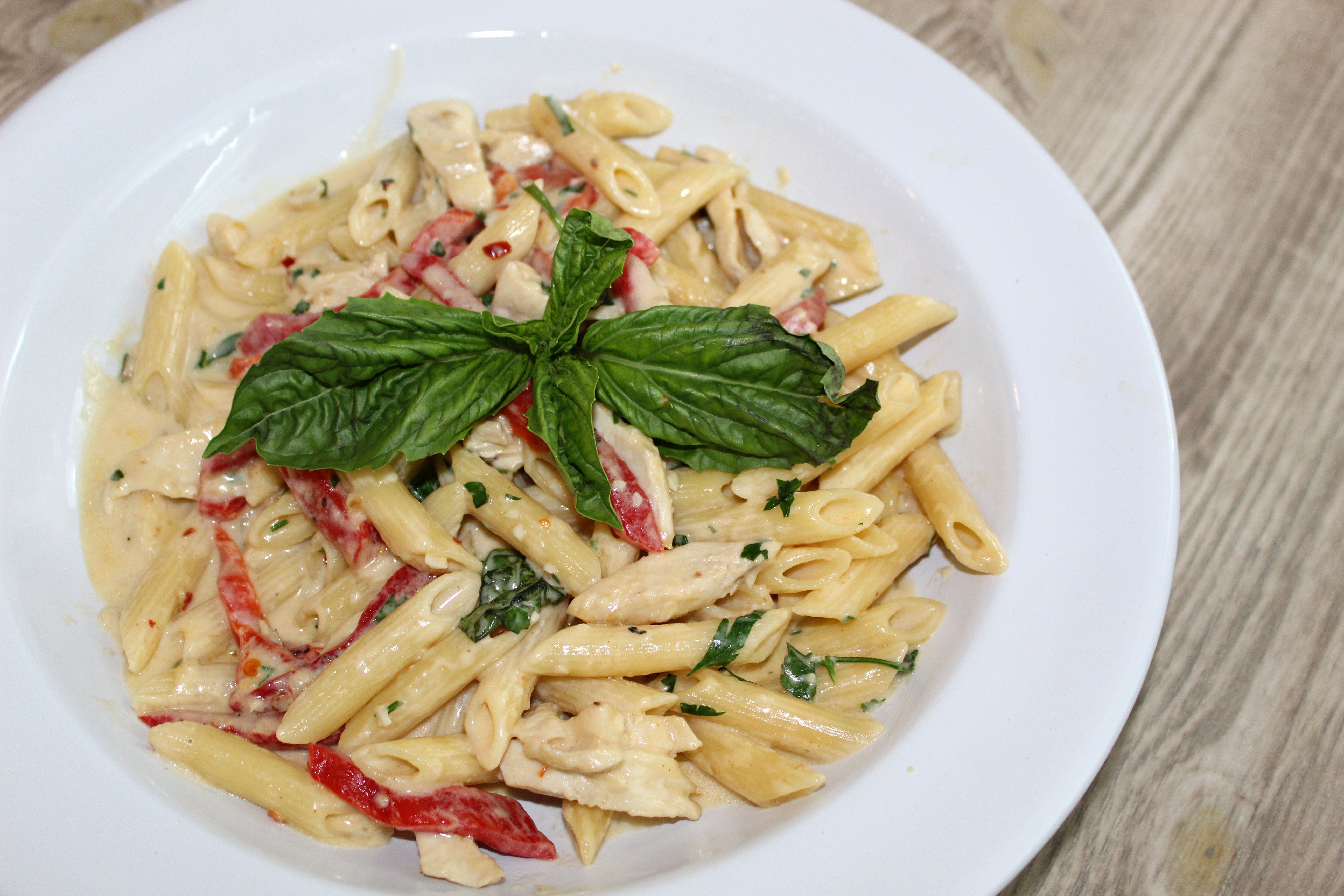 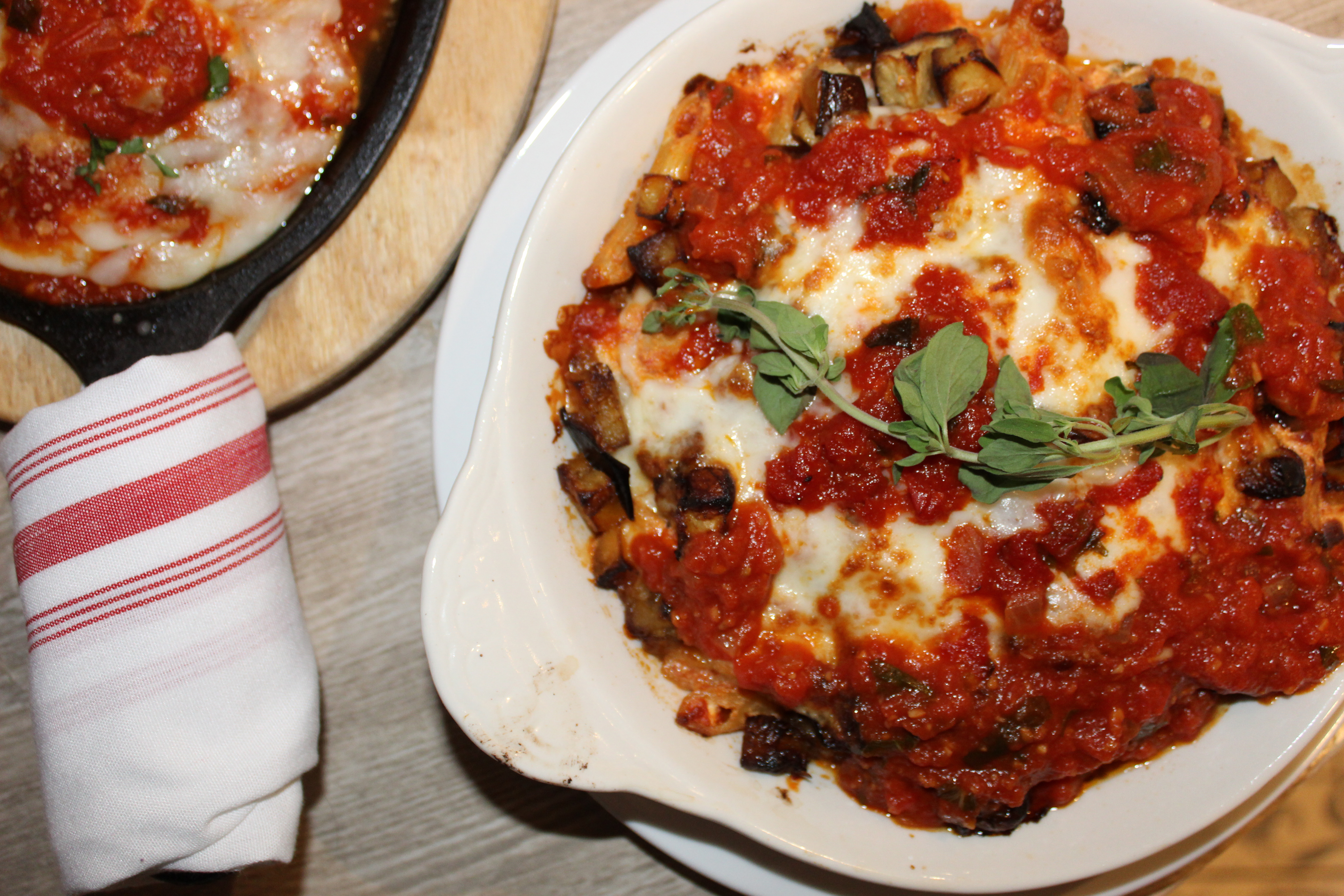 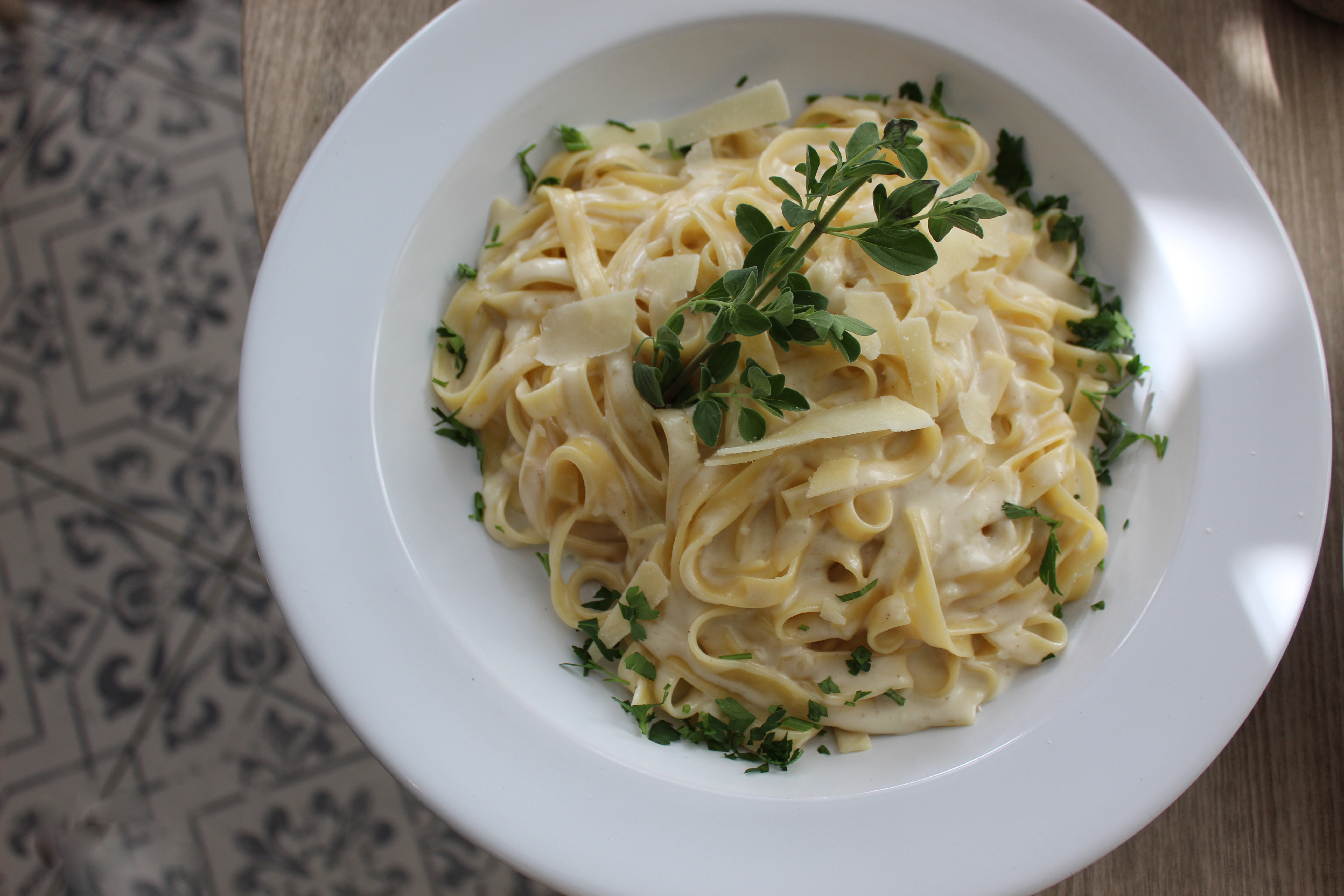 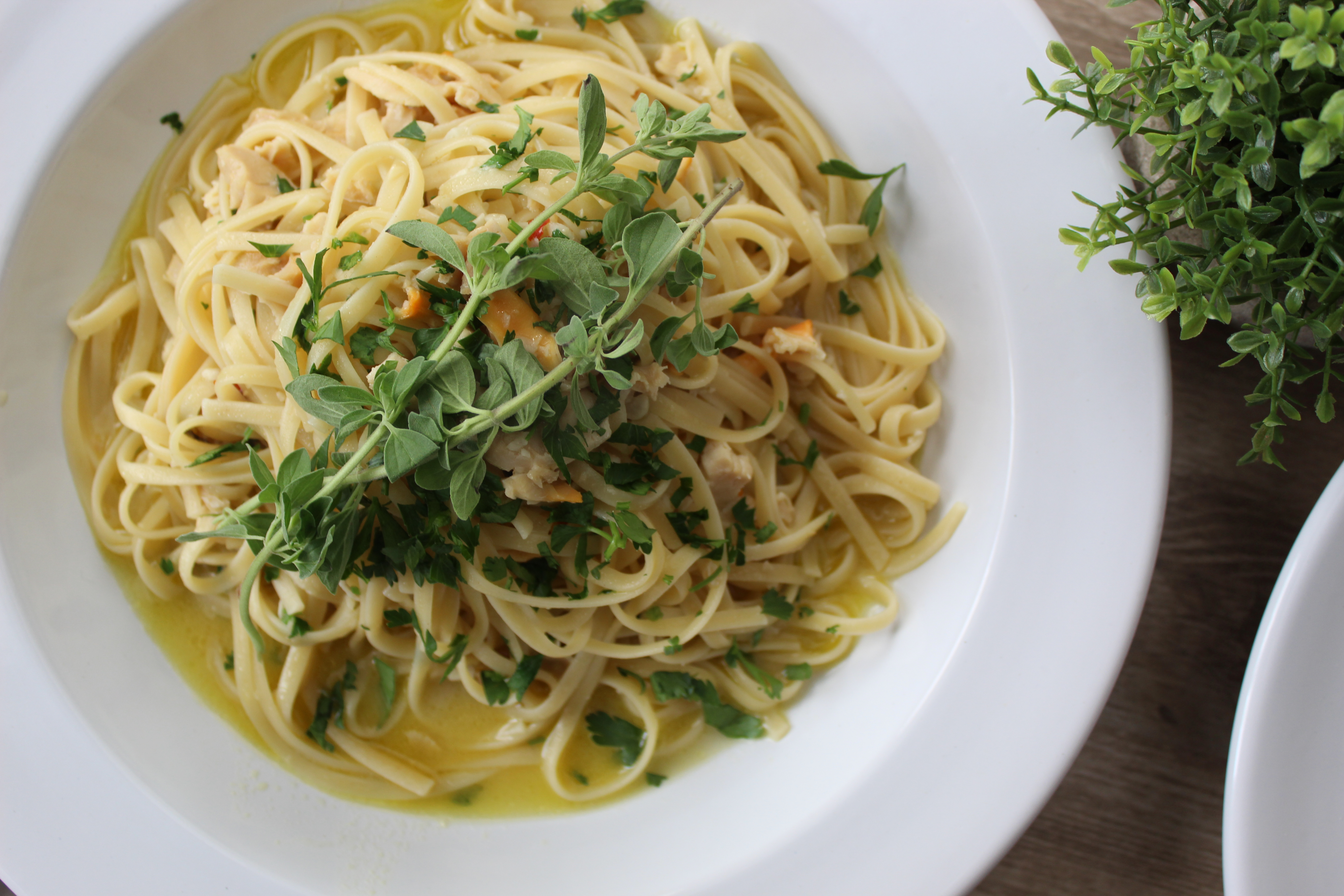 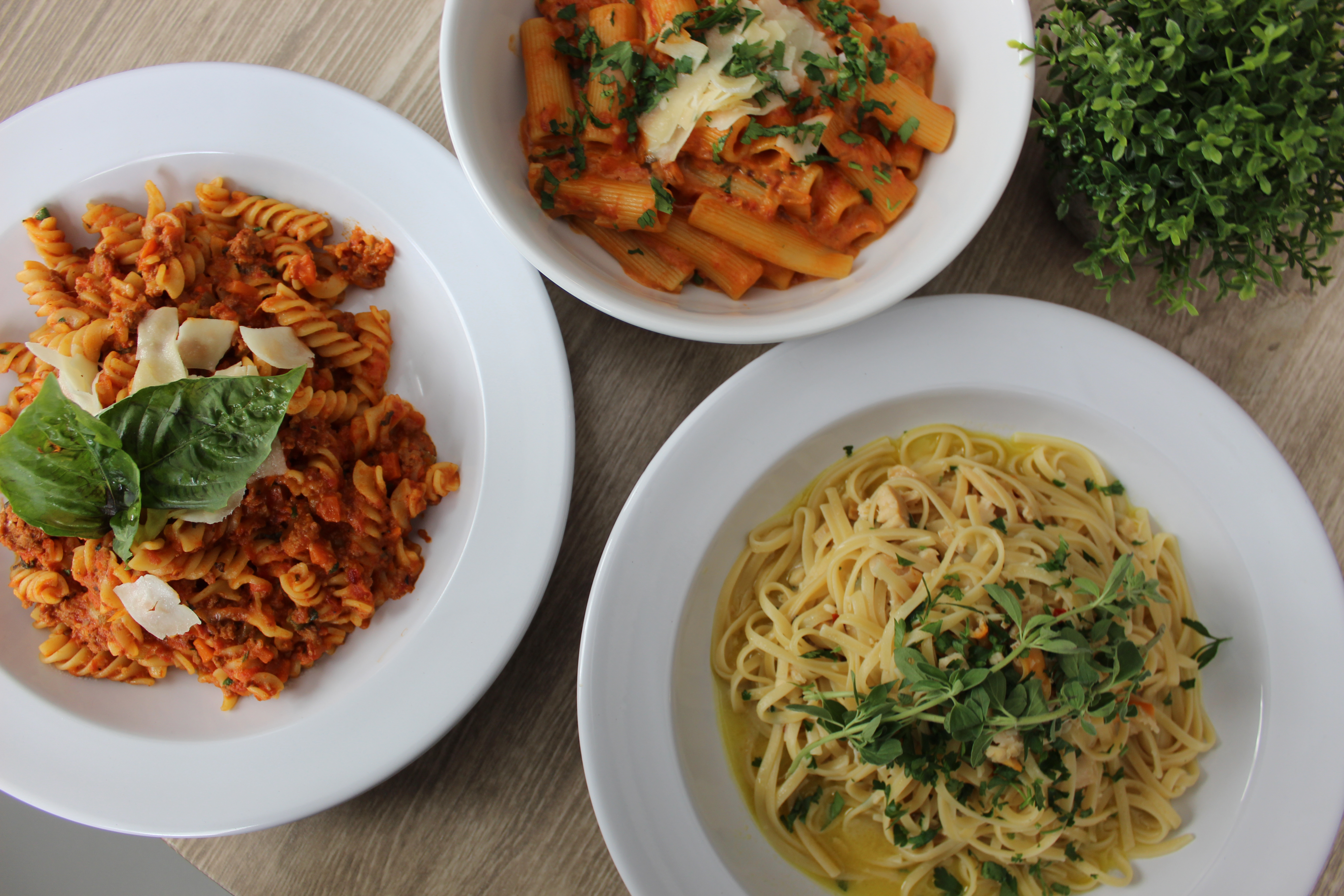 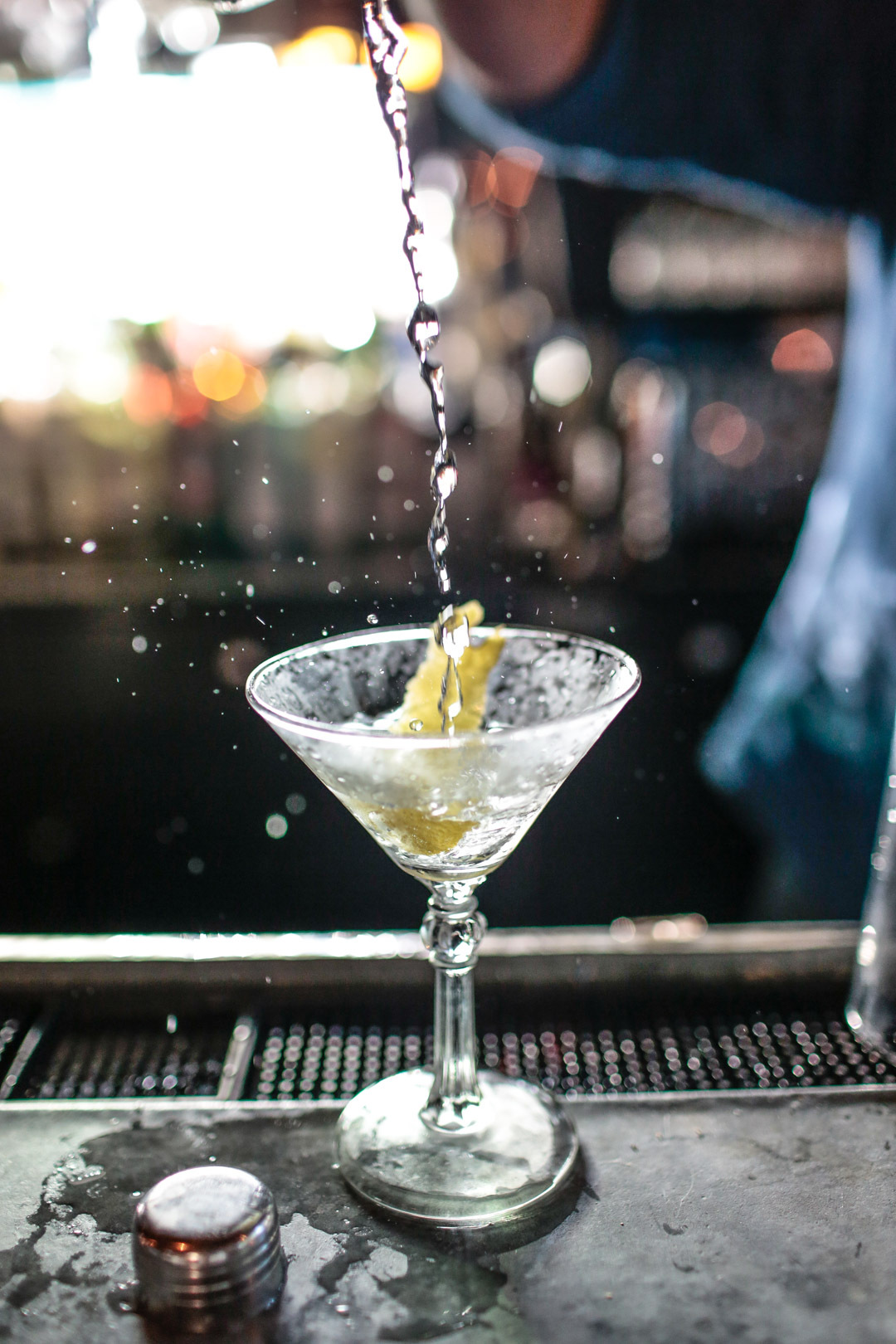 “We created this new restaurant to give the area a local, family restaurant that people can think of as their own,” said Sal Biundo, owner and chef of Salvatore’s and its sister restaurant, Centro Trattoria & Bar, which is also in Hampton Bays. “We have created a gathering space for the people who live here year-round, who work and raise families in the community. We will also be focused on supporting local groups doing good works and making sure everyone recognizes the benefit of what good food can do for a neighborhood, one dish at a time.”

The new name and focus for the restaurant comes after Biundo opened The Hamptons Standard in July in the same space. But after being sued over claims of trademark infringement and unfair competition by Standard International Management LLC, a New York City-based operator of hotels, bars, restaurants and nightclubs, Biundo decided to completely revamp the establishment, changing its name, menu and interior.

Other items on the menu include semolina bread heroes, paninis, Philly cheesesteaks and red and white pizzas made in the new brick oven. A kids’ menu includes chicken fingers, personal pizzas and plain pasta. Beer, wine and a full bar menu is also available.