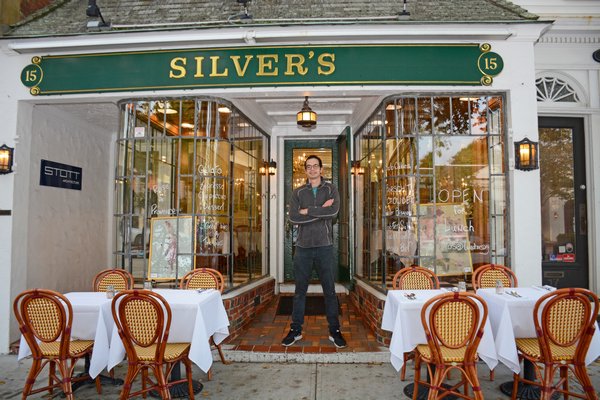 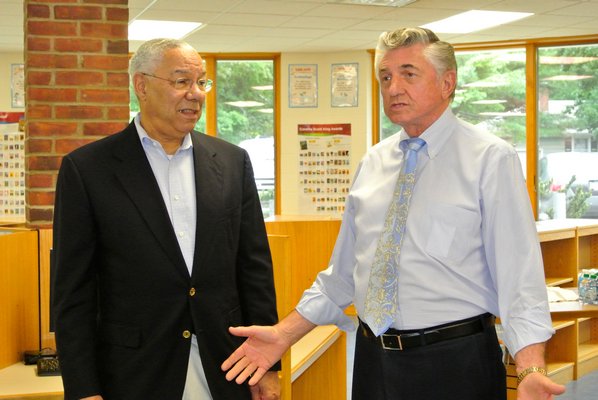 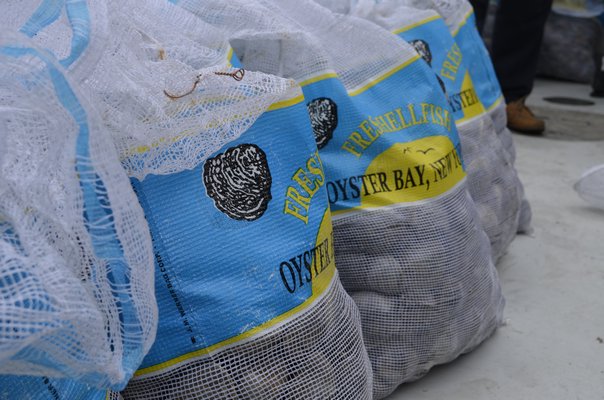 It looks like Silver’s in Southampton Village won’t be going anywhere anytime soon after all.

The restaurant, and the 1905 two-story building housing it, was on the market for a month after Garrett Wellins, the third generation owner of the luncheonette on Main Street, announced in September that he wanted to retire.

But now, Silver’s is not for sale—and his son, Ryan Wellins, will be at the helm in coming months.

“After you make a big move and decision, like I did, to put the restaurant on the market, the family starts talking,” said the elder Mr. Wellins. “My son Ryan had expressed great interest in continuing the business. Out of respect and deference to his long dedication and help, I officially took it off the market—and I am going to groom him to do this thing here.

“It stays. We stay,” he continued.

Silver’s has been on Main Street in one way, shape or form since 1923. The original location was next door, where the Village Cheese Shop stands today, as a cigar shop run by Max and Mollie Silver. Their daughter Bess Silver married the son of a Southampton tailor, Daniel Wellins.

Garrett Wellins spent much of his childhood helping out around his grandparents’ shop, which had eventually branched out into a general store of sorts—complete with candy, newspapers, paperback novels and magazines, Pringle of Scotland sweaters, British woolens, military surplus fatigues, pea coats, Levi’s, electronics and smoking accouterments.

As a father, Mr. Wellins kept his son largely out of the family business—encouraging him to make his own future. Circumstances changed while he was a student at Southampton High School. To help his son make some money—and keep him out of trouble, too—Mr. Wellins had his son help close Silver’s every day.

After high school, the younger Mr. Wellins studied for two years at Suffolk County Community College, but remained working in the restaurant, picking up new skills. He didn’t take any formal culinary classes, but he said he can now prepare everything on the menu.

So when his father, who is nearing 65 years old, announced last month that he wanted to retire, the younger Mr. Wellins started thinking about how much the restaurant meant to him.

“After my Dad indicated his desire to retire and put the property on Main Street for sale, I had time to think, and I convinced my Dad to continue the restaurant operation with the intent of taking over operations from my Dad once he has prepared me for the transition,” he said.

Day-in and day-out, the father-son duo has run Silver’s as a team for the last few years. The younger Mr. Wellins goes to Schmidt’s Market & Produce in North Sea most mornings with a shopping list, and then his father prepares the stocks and the vegetables at the restaurant. One will work the hot foods and the other the cold foods during the lunch service.

“There are no secret ingredients, just high-quality ingredients,” the younger Mr. Wellins said. “That’s what makes everything taste so good. And I have a good eye for picking out fresh ingredients. … I don’t know if I will change anything, but I will try to do the best of my ability to do what we do right.”