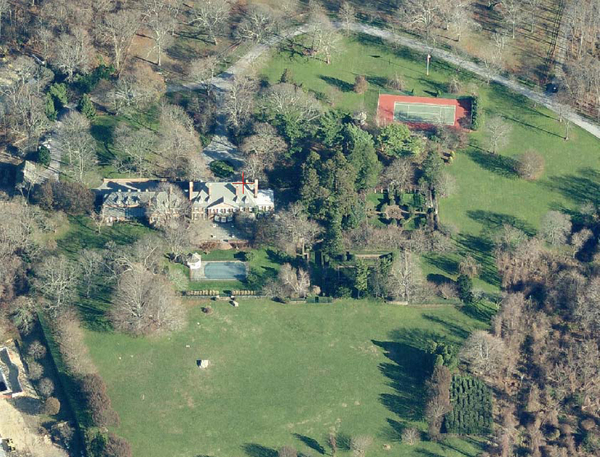 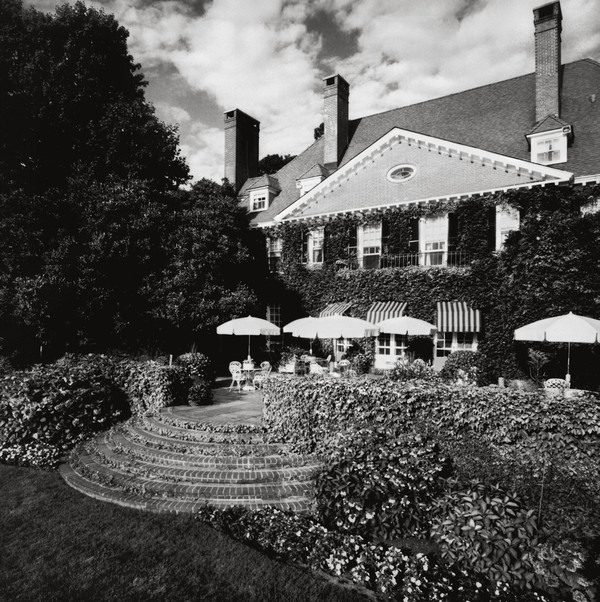 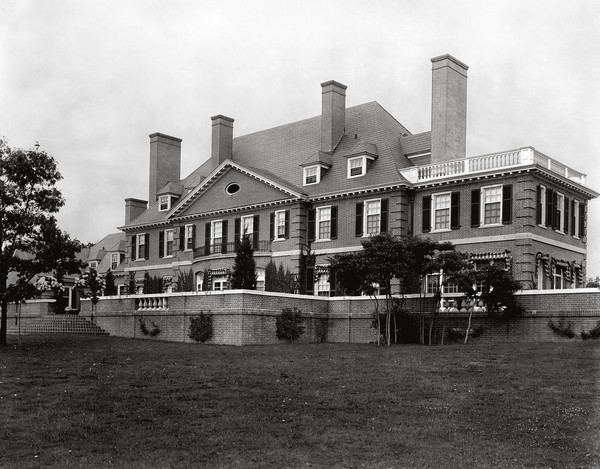 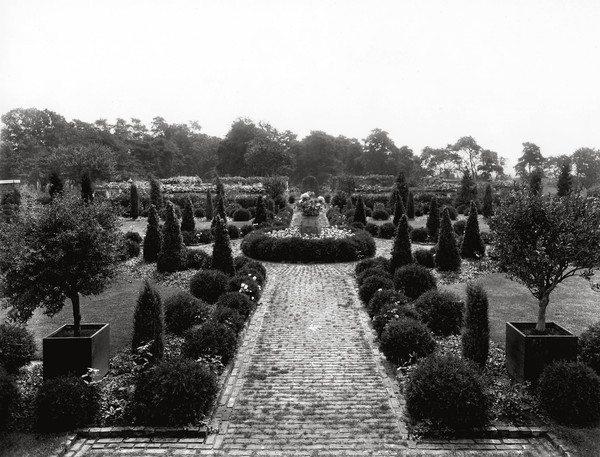 New York City Mayor Michael Bloomberg is buying a house in the Hamptons, according to an agent familiar with the transaction.

The home, which went on the market in April for $22.5 million, was represented by Prudential Douglas Elliman, though the listing has now been removed from the company’s website.

According to Southampton Town documents, the bulk of the property, which could contain up to six parcels, has been owned by Charles S. Holmes of Rutherford, New Jersey, for more than 20 years.

The land is nestled between Whites Lane, Millstone Brook Road and Barkers Island and is surrounded on three sides by reserve. The property is adjacent to the Tuckahoe Swamp Preserve and borders 34 acres of Southampton Town-owned, protected property.

Ballyshear was designed around the turn of the 20th century by architect F. Burrall Hoffman Jr. for Charles Blair Macdonald, the “father of American golf course architecture,” who has been credited with building the first 18-hole golf course in America at the Chicago Golf Club. The gardens at Ballyshear were designed by Rose Standish Nichols and Annette Hoyt Flanders. An aerial view of the property shows a swimming pool and tennis court.