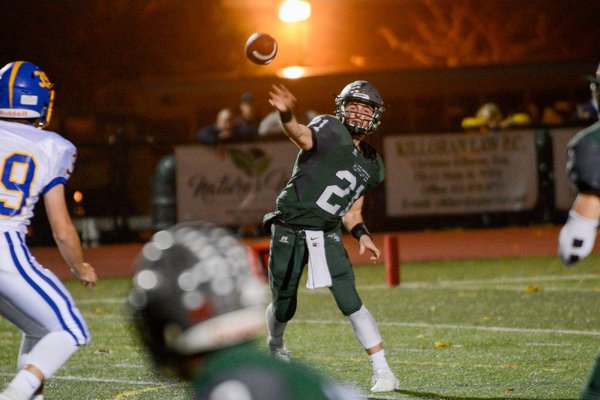 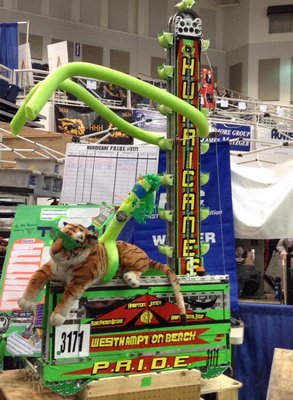 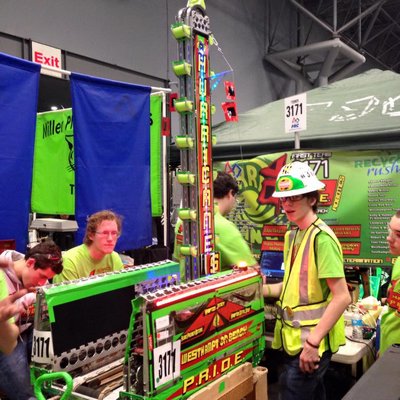 Front elevation of the Foster Crampton House, 1909, on the ocean in Westhampton Beach. ANNE SURCHIN 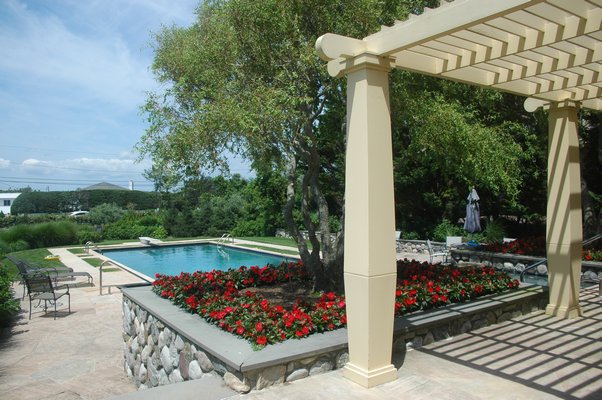 The pool at Crampton House shown from the pool house terrace. ANNE SURCHIN 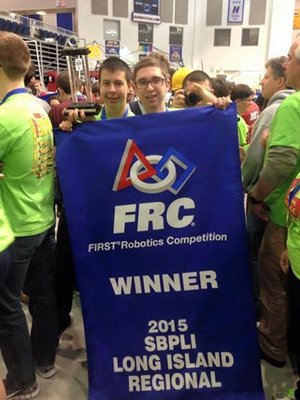 Five of the six properties, located between Eastport and Quogue, spanning the period from the late 1900s to the present, reveal trends in organizing elements, décor, and fit and finish of materials. These houses evoke a desire for substance and elegance under the pretense of casual living with a traditional aura. The remaining property in Westhampton Beach, a 1909 shingled mansion on the oceanfront with its authentic Arts and Crafts interior intact, effortlessly reflects the aspirations of the other houses on the tour.Seatuck Cove House, an award-winning B&B in Eastport, is a traditional contemporary built in 1999. Dubbed one of the East End’s best-kept secrets in the tour brochure, the house sits tucked away from the road on a spectacular site overlooking Moriches Bay. All of the public rooms as well as the guest rooms have water views. Amenities include a billiard room, pool, decks, a communal lounge/living room and landscaped grounds. Tour participants enjoyed a lovely sampling of scones, pastries and teas at the start of the event.

The next house, on Jagger Lane, designed in 2007 by architect Donald Jewell and built by Sea Level Construction, is a lot of house on a relatively small lot. The house, which faces the street—a very narrow country lane—is heavily landscaped for privacy. The traditionally modulated elevations of red brick with light blue shutters are something of a rarity on the East End, but in this setting it neither conflicts with its neighbors nor seems over-scaled on the exterior. The interior has very well-proportioned spaces, generous hallways and corridor entries into the bedrooms. Professionally decorated, with a den, formal dining room, living room, and billiard room with a bar off the indoor pool room, and an outdoor pool with adjacent grilling kitchen, along with multiple bedrooms with en-suite baths, it is a well-crafted house clearly conceived for entertaining.

Next, on Oneck Road, the group toured the grounds of a house featuring garden spaces of lawn lined with undulating perimeter beds featuring repeat patterns of flowering plants with striking juxtapositions of color. For example, orange New Guinea impatiens are set against purple sage as a backdrop, creating a color vibration or after-image from a simultaneous contrast, which is straight out of Josef Albers's Interaction of Color." Plantings also camouflage the swimming pool, adjacent to a pool house with an outdoor kitchen and grill.

A Jessup Lane house near the bridge to the barrier beach, built by Rocco Lettieri, contains many of the amenities previously mentioned: a gourmet kitchen, pool, pool house, gardens front and back, outdoor kitchen, family room/den, entry foyer, small living room, formal dining, bedrooms and en-suite bathrooms—all professionally decorated. A long and narrow kitchen, overlooking the pool, with enormously high ceilings fit for a train station runs along the length of the house and opens into the equally tall dining room.

This traditional residence employs diamond-cut shingles in the gables and square edge coursing on the walls, which occasionally morph into exuberant patterns of shingles without any particular narrative other than a play on the local vernacular minus the trimmings and kicked-out coursing that would provide relief to the wall plane in the original Shingle Style houses. The property on a small lot also includes a one-hole putting green.

In Quogue, on Winnebogue Lane, another relatively new Shingle Style house overlooking the Quantuck Canal maximizes the water views in a cheerful, bright arrangement of rooms that brings the outside into the house. The public rooms pivot off the two-story formal entry hall. An infinity pool sits in front of the living room with the waterfront beyond. Thanks to well-thought-out landscaping, this house, situated at the end of a cul-de-sac, seems remarkably private despite the close proximity of the neighbors.

Finally, the Arts and Crafts Shingle Style mansion on Dune Road, built on 3 acres for Foster Crampton in 1909, and designed by prominent Brooklyn architect J. Sarsfield Kennedy, is everything that a beach house should be. Mr. Kennedy, a Canadian by birth, came from a family of architects and practiced his craft for more than 50 years. Frequently mentioned in the society columns, both men were well-known members of the famed Crescent Athletic Club in Bay Ridge, Brooklyn. Mr. Crampton, a lawyer and a sportsman, also served as the commodore of the Westhampton Yacht Club and president of the Westhampton Country Club.

Mr. Kennedy, having spent a good deal of time in the Lake Placid area, also designed several houses in that region. The Shingle Style house on Dune Road is more reminiscent of the Adirondack version of the style, with a stone veneer foundation plinth, rock fireplaces and Arts and Crafts paneling and woodworking details for the interiors. Overlooking the ocean, the 15-room house, running linearly across the width of the site, is only one bay deep and takes full advantage of the prevailing summer breezes. There are several subsumed, screened porches off the upstairs bedrooms used for sitting and sun screening. Each room in the house has multiple exposures with excellent cross ventilation (not an air-conditioner to be found in this home).

The Crampton residence was one of the only large dwellings to survive the tidal wave in the 1938 hurricane. According to an October 1938 article in the Brooklyn Daily Eagle, there were broken windowpanes and damage from debris striking the building, but it escaped essentially unscathed. Curious about the fate of the house, Mr. Kennedy visited Westhampton after the storm and found it in ”first class condition.” He noted, “When I was commissioned to design the home and saw the site I had a notion that some day it might be put to the hardest test against an angry ocean, a wind storm or even a tidal wave and I figured that with the right kind of foundation and a few other precautions the house would stay in place in any kind of weather.”

Mr. Crampton readily agreed to the few thousand dollars extra beyond the estimate for the preventative upgrades suggested by his architect. The architect used features that would later become standard on houses in this setting, including 2-foot-long anchor bolts into his concrete foundation walls, spread footings, as well as cross-tied concrete walls. He also elevated the grade up at the back to the height of the first floor beams with a sanded-fill driveway to stabilize the foundation.

Attached to the garage is a recently renovated recreation room overlooking a handsome, new sunken pool surrounded by landscaping hiding the code-required fencing. It’s barely noticeable as one approaches this home, which has stood the test of time and doesn’t need both indoor and outdoor kitchens, multiple living areas, en-suite bathrooms for every bedroom, exercise rooms, game arcades, home offices and theaters, and other accoutrements to reinforce the notion that less, even in a grand setting, is really more.