War Between Haves And Have-Nots Is Old News - 27 East

War Between Haves And Have-Nots Is Old News 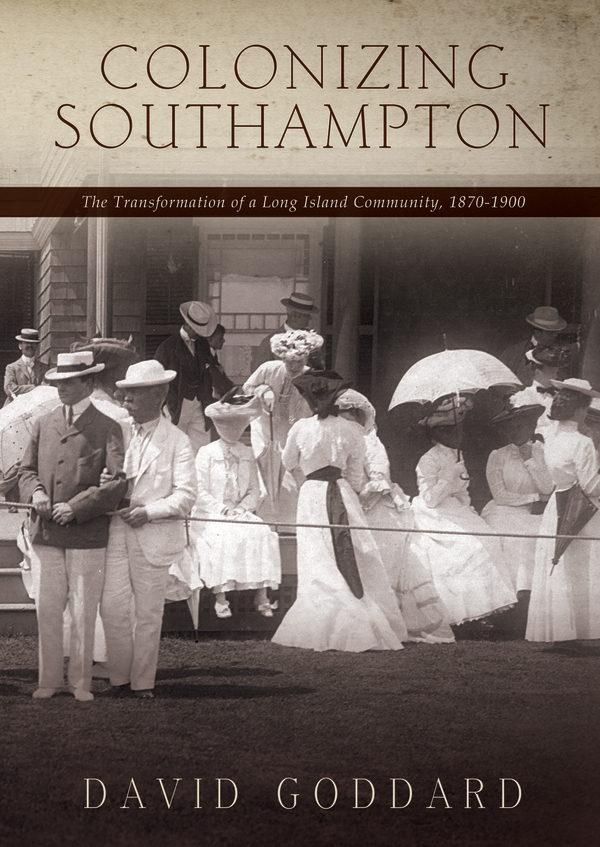 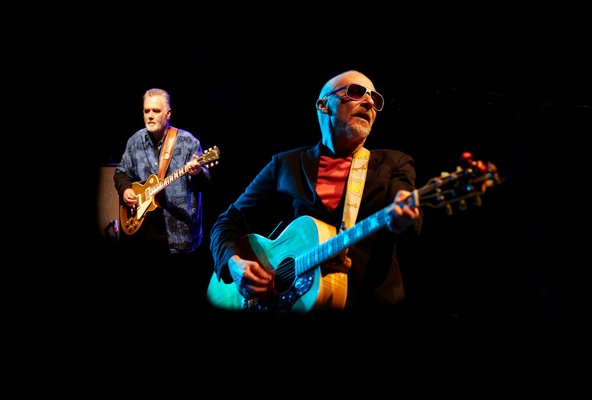 Main Street circa 1900 from the Presbyterian Church steeple. COLLECTION OF THE SOUTHAMPTON HISTORICAL MUSEUM 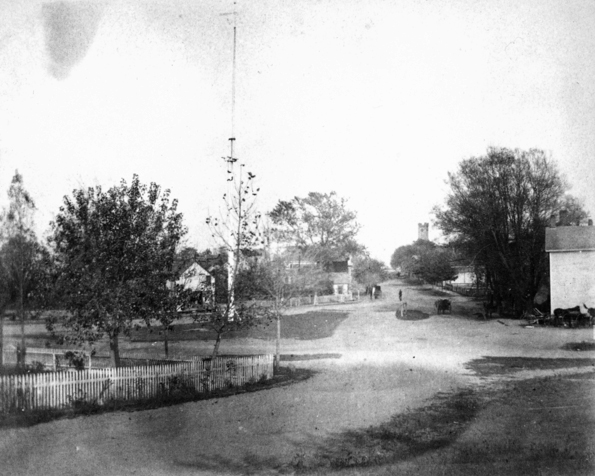 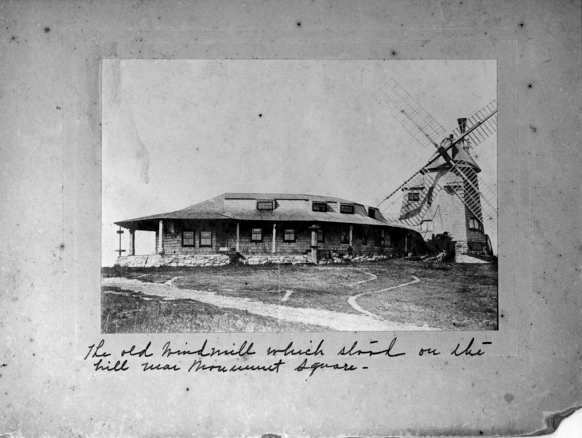 Looking west across Lake Agawam to new summer cottages on First Neck. Older home lots are in the foreground. COLLECTION OF THE SOUTHAMPTON HISTORICAL MUSEUM 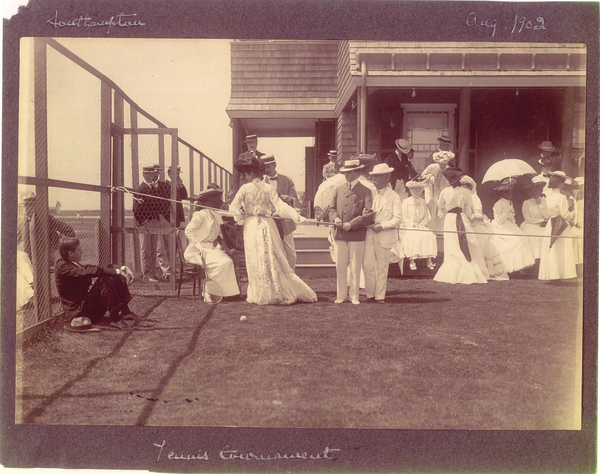 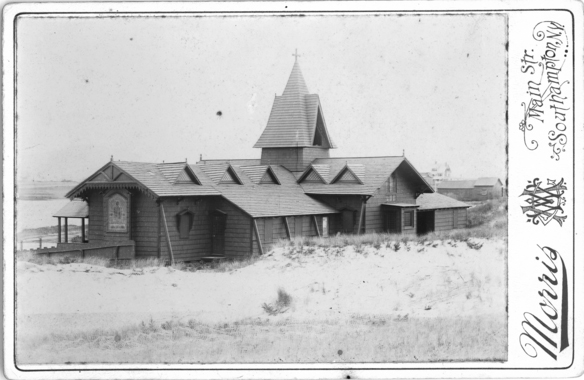 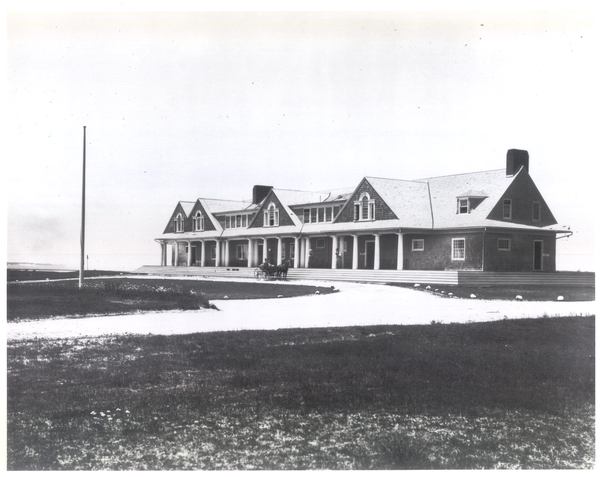 Wealth as a dividing factor isn’t new, especially not in the Hamptons. Here, the roots of the division between the “haves” and “have-nots” stretch back more than 100 years, fueling beach rights battles and an underlying tension between two distinct types of East Enders: the summer community and the year-round locals.

“Money seems to be the only common denominator of who the summer colony is now,” said author and former Southampton summer renter David Goddard during a telephone interview last week. “Money determines the status, and only money. And, of course, you can say that in the 19th century, that was also the case.”

In Southampton, the tension surfaced very early—before the turn of the 20th century. But no one wants to talk about this fraught slice of history, except perhaps for Mr. Goddard, whose most recent endeavor, “Colonizing Southampton: The Transformation of a Long Island Community, 1870-1900,” takes a real look at the historical and economic legacy of the Hamptons, even when it has reared its ugly head.

“The focus is on a particular period that changed Southampton forever, and nobody has ever done this before,” said Southampton Historical Museum Executive Director Tom Edmonds during a telephone interview last week. “The last book published about this history was a very flowery version of

Southampton and how great it was. This is a more truthful version of what happened. It was glossed over before.”

It was the period in time that caught Mr. Goddard’s interest, and one that he stumbled upon in the Southampton Historical Museum’s library on a hot August afternoon in 1998. In retrospect, Mr. Goddard said he is unsure what he was even looking for as he fumbled through old, dusty documents, but he knew it when he found it: the transcription of a 19th-century trial concerning beach rights in Southampton. The disagreement revolved around summer resident Frederic H. Betts, who claimed the beach as his own, even though it had been formerly used as a work space for fishermen and whaling captains centuries before.

“I realized it was a flashpoint of disagreement and tension between this emerging summer colony and, in the 1880s and ’90s, the local people,” he said. “Up until that time, it was basically a farming and fishing community. This really kind of set me thinking about what had happened to Southampton so quickly at the end of the 19th century in a very brief period.”

In 2001, Mr. Goddard—who is also a sociology professor—retired from the City University of New York and devoted his full attention toward researching the 30 years of Southampton history that so piqued his interest.

He began in Southampton Town Hall’s archives, where he found volumes of the newspaper, Seaside Times, from 1881 to 1890, he recalled. The newspapers were a great find, a window into the community of old, he said.

“I spent, oh I don’t know, three or four hours a day until my eyes got weary poring over these and taking notes,” Mr. Goddard said. “And slowly, pictures started to form in my mind of what life was like in the 1880s for the local people and the emerging summer group with a lot of money. I found that fascinating. Without this newspaper, I don’t think I could have written this book.”

Unsure what he’d do with the final product, Mr. Goddard worked slowly, chapter by chapter, on a book that consolidated his research, after moving to Plattsburg, New York with his wife and fellow professor, Monica Ciobanu.

“We decided to move up here after some soul searching, leaving New York and Southampton,” he said, and added with a laugh, “But nothing is over forever.”

Mr. Goddard finished the book in 2007, and, after some delays due to state budgetary cuts, SUNY Press released the nearly 400-page “Colonizing Southampton” in September, 2011.

“I think a lot of people in Southampton are interested in and proud of their own history,” he said. “So I think they will find things in the book that will be of interest to them and maybe some things they don’t like since I sort of draw the veil off of some of that history to show what I think it was really like.”

This spring, Mr. Goddard expects to make a return visit to Southampton Town Hall’s archives to research his next book, which will explore the period from 1640 to 1818 and take the same no-holds-barred approach as his most recent work. He said he hopes to complete it in three years.

“Historians, like myself, keep all of this in our heads, but it needs to be written down,” Mr. Edmonds said. “This is a great accomplishment, and we can’t wait to read what’s next.”