An insider's peek at Sandcastle - 27 East

An insider’s peek at Sandcastle 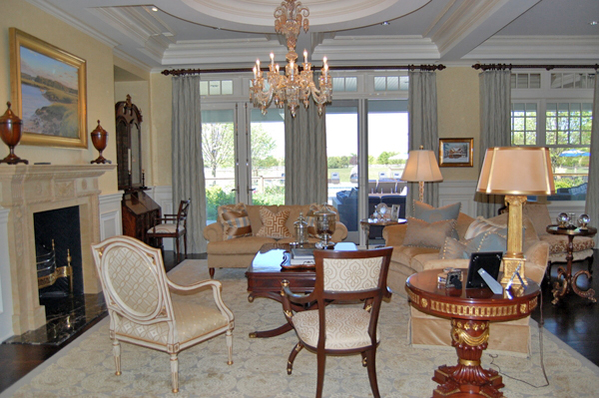 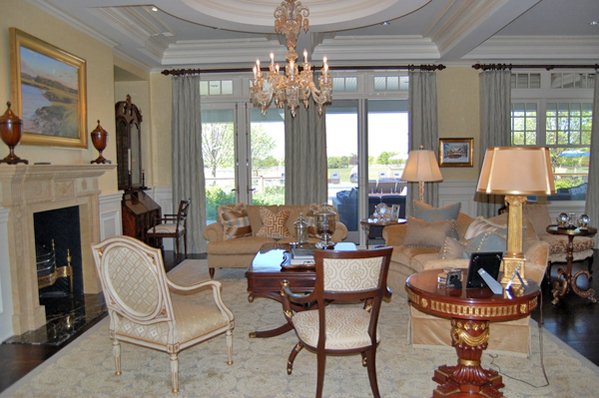 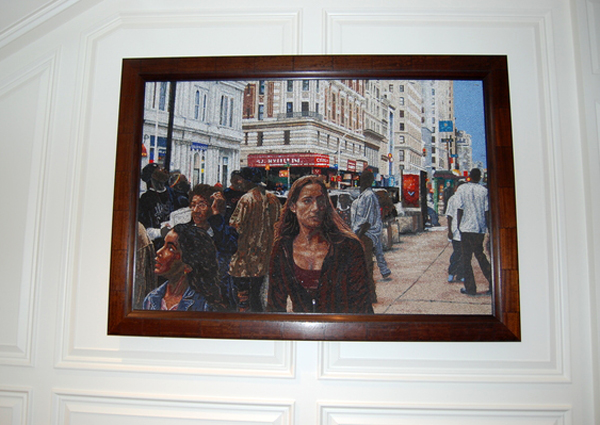 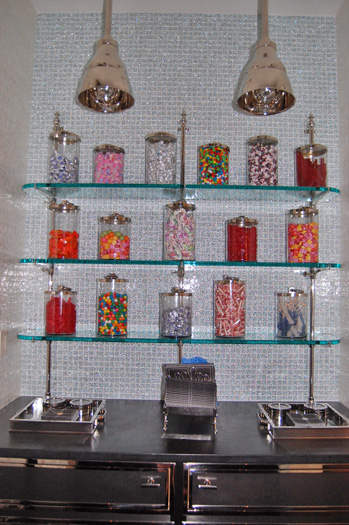 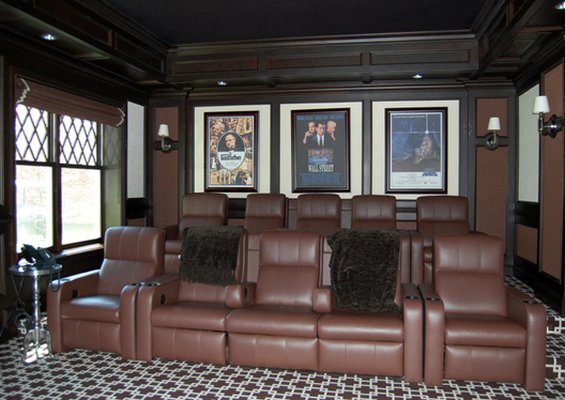 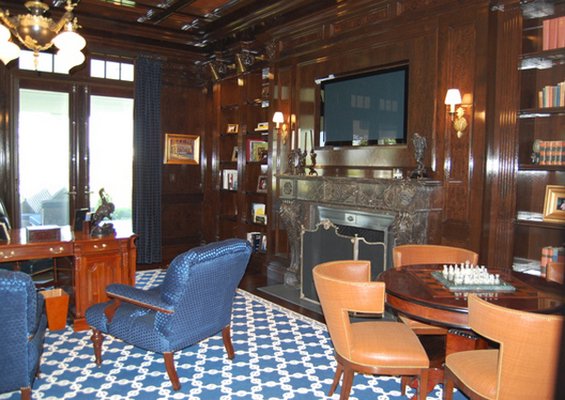 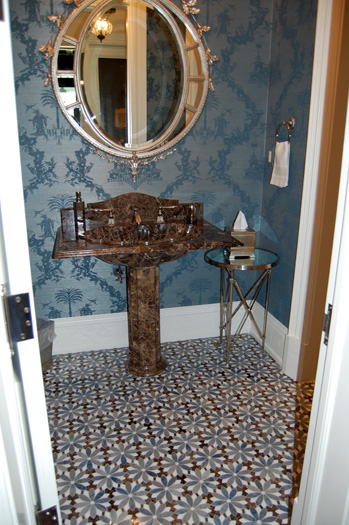 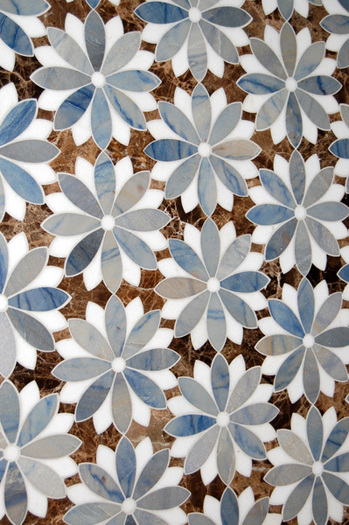 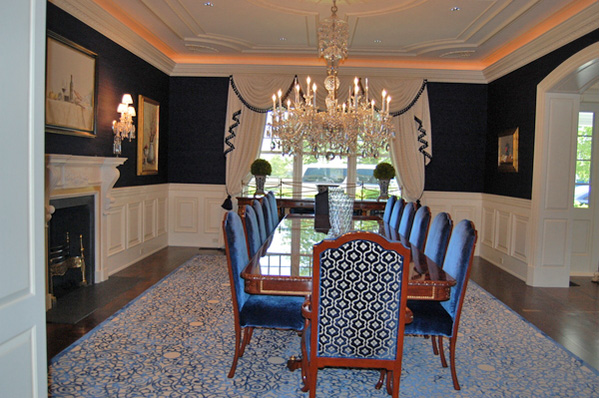 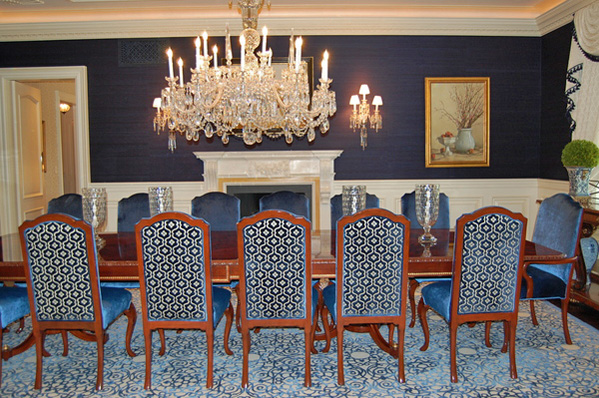 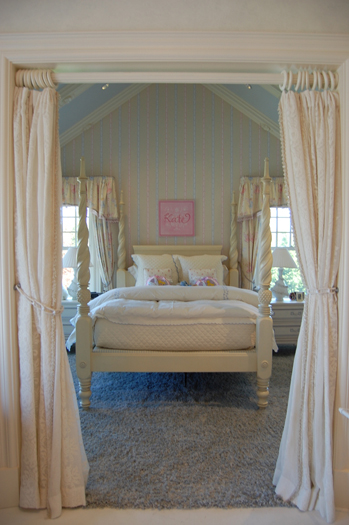 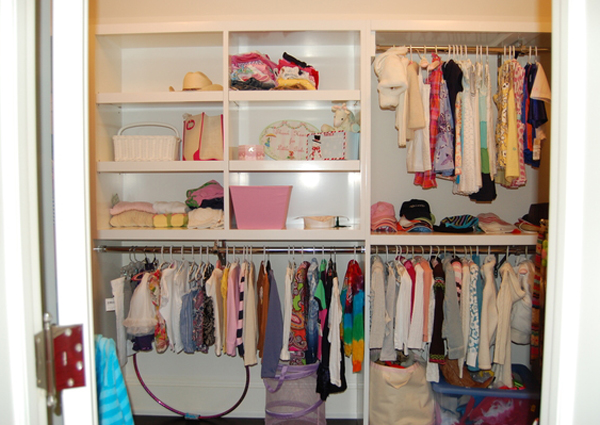 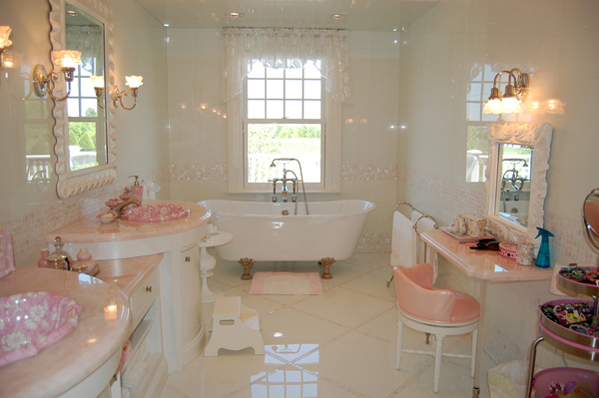 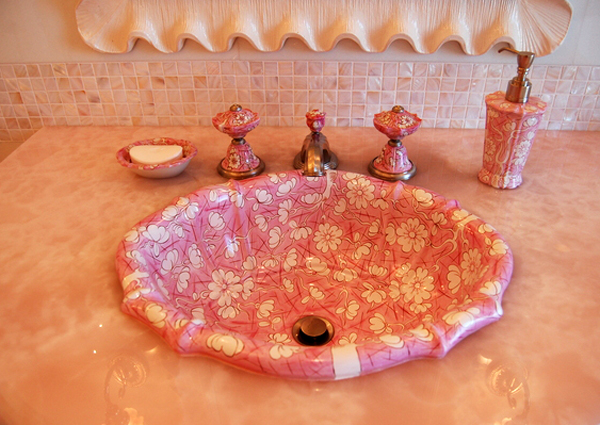 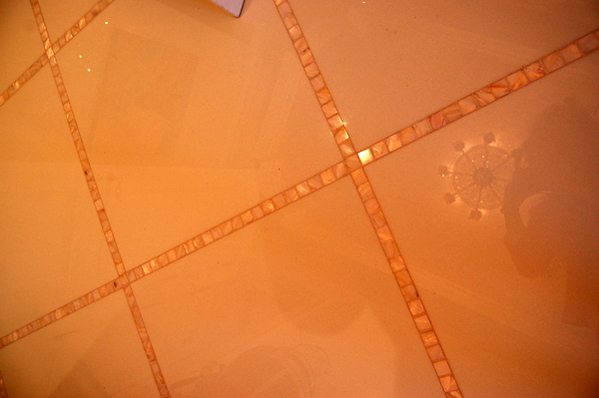 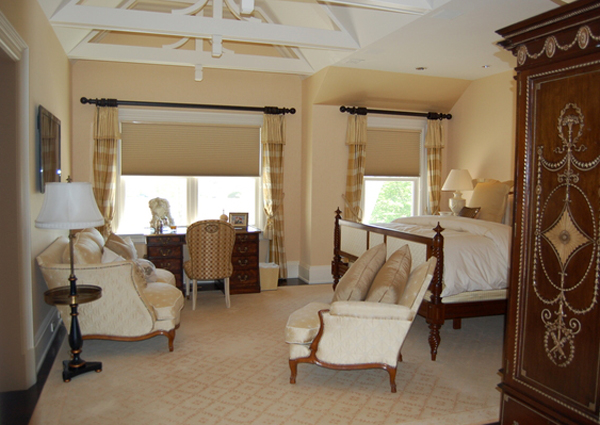 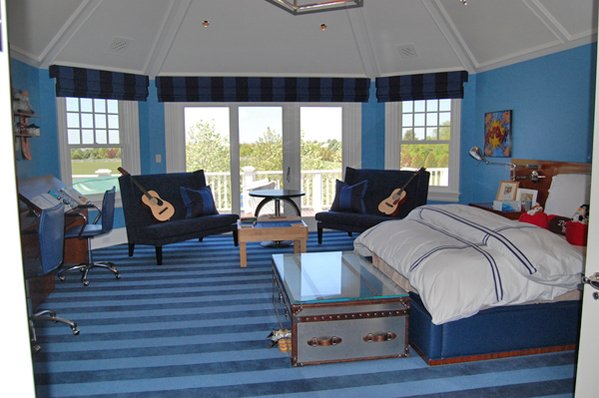 Just about everyone who tracks real estate happenings on the East End has heard about  Sandcastle, the 31,000-square-foot  house that Joe Farrell built as  his private residence on Halsey  Lane in Bridgehampton.

Last month, the traditional shingle and stone two-story house (plus basement) made big news when it was reported that it had been rented for $500,000 for a two-week period in July, making it the highest rental fee on record for the East End. That staggering sum, which amounts to a cost of $35,000 a day, tops the record rental from last year of $450,000, which Sandcastle netted for a two-week rental.

Two weeks ago, Residence was invited for an all-access tour of the 11½-acre estate, including views of the nine-bedroom, 11½ bath main house, the pool, guesthouse, tennis, squash/racquetball/basketball court, bowling alley, skateboard half-pipe and movie theater. The private hour-plus tour was led by Mr. Farrell and Corcoran Group Senior Vice President and Associate Broker Gary DePersia, who along with fellow Corcoran brokers Evan Kulman and Gene Stilwell, is credited for the rental.

Coming up, on Sunday, June 6, Mr. DePersia will also give a televised open house tour of Sandcastle for LXTV.

Mr. Farrell, who founded Farrell Building Co. in 1996, has completed more than 100 East End homes since opening his business. Prior to becoming one of the most successful builders in the Hamptons, he was a commodities trader. The down-to-earth builder credits his continued good fortune to something a mentor told him as he was just starting out in the field.

“He said ‘give people their money’s worth and you’ll always be busy,’” Mr. Farrell said simply about the credo he has followed for the past 14 years.

Though Mr. Farrell’s family home is immense, aside from the front entrance, the rooms are comfortable and cozy feeling due to the attention Mr. Farrell and his wife, Kristen, paid to scale during the building and designing stages. Renowned designer Kenneth Alpert, principal of KA Design Group in Manhattan, worked with the Farrells on interiors.

The tour of Sandcastle earlier this month began in the grand foyer, which, like many rooms in the house, boasts custom-designed radiant heat walnut floors and plaster walls and ceilings.

Next on the tour was the wood and navy—the primary color scheme in the house and pool/guesthouse—formal dining room.

Then on to the 10-seat home theater, complete with twinkling “universe” ceiling, electronic blackout shades and framed movie posters for “Wall Street,” “The Godfather” and “Star Wars.”

“The only thing in the house my wife and I didn’t agree on,” Mr. Farrell said of the ornate sink. For the record, he liked it, she wasn’t in love with it.

The first-floor library (“One of my favorite rooms in the house,” said Mr. Farrell.) is crafted from floor-to-ceiling walnut walls and shelving, with marble mantles and a leather-covered ceiling.

“This isn’t normal for me, this house,” Mr. Farrell said as he continued through the downstairs with a tour through the long living room with fireplaces at each end—which Mr. Farrell said he had always wanted—and then through the chef’s kitchen, butler’s pantry, walk-in refrigerator and flower cutting, package and mud rooms. “I know how insane it is and over-the-top.”

But the house—which took 18 months to build and was inspired by the home of Mr. Farrell’s East End clients—is a showplace for what he can create and conceive, according to Mr. DePersia.

“It’s an advertisement for what he can build,” the seasoned real estate agent said, adding that Mr. Farrell has gotten quite a bit of notice, and work, from the house, which is now on the market for $49.5 million. “One of the most interesting things about Joe Farrell is that he is as comfortable doing an entry-level house as he is doing a $20 million house. I think that’s a testament to his versatility.”

But Mr. Farrell, who said he never imagined in his wildest dreams that the house would turn out so perfect for the needs of his family, said that he built it for the long-term but was persuaded to put it on the market in the process of renting it out for the summer.

“I didn’t build this house to sell, but then the brokers came in and ... said ‘I’ve seen it all and I’ve never seen anything better.’”

Last year Sandcastle caught the eye of the famous boy band The Jonas Brothers, who considered renting the house during the summer but eventually settled on another East End house.

The second floor of the home is dedicated to living and bed and bath spaces for the couple and their three children—9½-year-old Joey, 6-year-old Kate and 5-year-old Jack—and a guest suite for in-laws. Among the other rooms, each child has a room to themselves in addition to a kid’s bunk room and den.

The master suite comes complete with a couple’s closet with library ladder to reach the high-hanging clothes, built-in shelving and lighted hanging clothing rods; a sitting room with shoe and boot closets and a wet bar; and a couple’s bathroom with a claw-foot tub, separate enclosed shower and an Italian handmade radiant heat “tile rug.”

Mr. Farrell reported that the master bedroom was designed to look and feel “like the best suite in the Pierre.”

A Crestron-automation system, which controls virtually every electronic device in the entire residence, is accessed on the entry wall of the bedroom.

“How cool is this, I can  control everything from right here—the climate control, the pool, heat, video, even the  televisions,” Mr. Farrell said.

But perhaps the most impressive area of the house is the basement, which contains an “air lounge”—the most expensive room in the house, according to the builder—a bowling alley, media room, gymnasium/court area and a complete spa facility.

The family frequently gathers at the two-lane bowling alley in the basement, which also has a built-in pizza oven, bar and seating areas. The color scheme in that area is primarily orange and neon, and evokes memories of the 1975 “Escape to Witch Mountain” Disney movie.

Right outside the “air lounge” and bowling alley is a play area for grown-ups: the media room. The open room, done in soft gray and bright orange, has five plasma televisions arranged on a viewing wall, a piano and plenty of sectional-style couch seating for football weekends with family and friends.

Another adult favorite area is the spa facility, which has two side-by-side massage tables for couples massage, a sunken Jacuzzi, a steam room and a sauna.

Right next to the spa facility is a home gym, which leads to a raquetball/squash/basketball court area. The court has moving walls and a motorized basketball hoop hidden in the wall that is made available at the touch of a button. Additionally, the back wall of the court is mechanized and can be moved according to the use of the room.

In the back of the house is the 60-foot-by-20-foot heated Gunite pool with an electric cover and underwater stereo system, a guest/pool house, outdoor spa, outdoor kitchen and sunken tennis court. The guest/pool house interiors flow freely in the same color and design schemes as the main two floors and contain a living room with fireplace, sleeping quarters, kitchen and a full basement with steam room and pool table.

When asked what it’s like to live in such a place, Mr. Farrell replied thoughtfully, “It’s unbelievable. People ask me a lot if this is my dream house,” he said. “And I always say absolutely not because I never dreamed that big.”