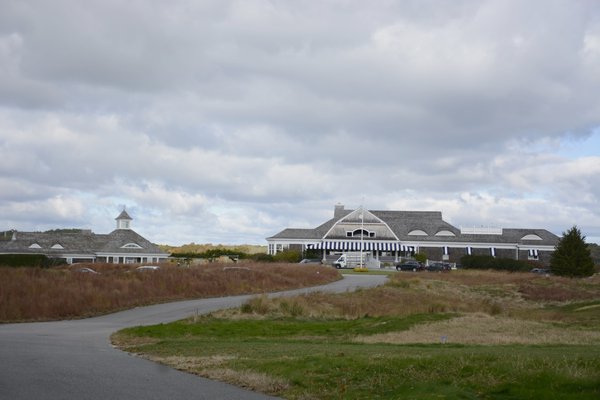 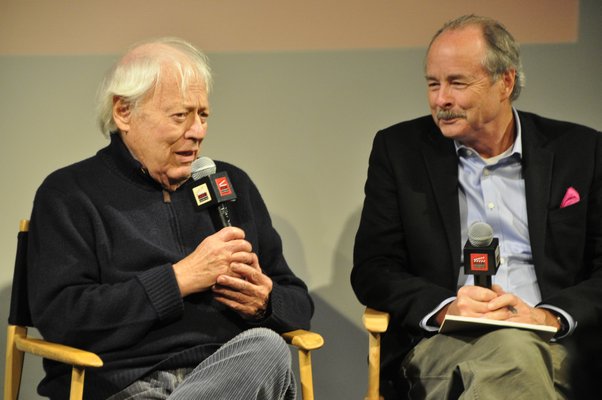 After 23 years of selling a special blend of coffee at her Sag Harbor furniture store Sylvester & Co., Lynda Sylvester and her new business partner Vivian Polak are branching out and bottling the brew for a good cause. BRANDON B. QUINN

The former director of the East Hampton Town Natural Resources Department is taking issue with a proposed expansion of the Atlantic Golf Club in Bridgehampton, saying the club hasn’t taken the appropriate steps to protect endangered eastern tiger salamanders that live in nearby wetlands.

In 1990, Larry Penny was part of a team hired to complete an extensive environmental study of the then-proposed 204-acre golf course, when he discovered a population of tiger salamanders. Southampton Town Planning Board members at the time approved the golf course on the condition that the club conserve protected wetlands at the site.

However, in October, the Planning Board made no mention of the tiger salamander when members ruled that a proposal to construct a teaching facility and expand the golf club’s driving range, which will require the relocation of some wetlands flora and fauna, would have no environmental impact under the State Environmental Quality Review Act.

“Things are getting a little sloppy in the town,” said Mr. Penny, who is a resident of Noyac.

According to the State Department of Environmental Conservation, if work proposed by the golf club is within 1,000 feet of a pond that is known to be a breeding ground for the tiger salamander, a Threatened and Endangered Species Taking permit would be needed.

Officials from the Atlantic Golf Club could not be reached for comment, but the need for the permit was news to Tony Panza, the architect hired for the wetlands relocation project.

“I don’t think there was anything discussed about the tiger salamander,” Mr. Panza said. He noted that he’s still waiting on marching orders from the town on how to proceed after the last meeting—presumably working toward site plan approval from the Planning Board.

In October, Mr. Penny brought the proposal to the attention of the DEC. Officials said they have reached out to Southampton Town to alert them of the requirement.

Mr. Penny said he recalls finding a tiger salamander nearly three decades ago near an existing freshwater pond to the northwest, where the wetlands are being relocated.

As part of the proposed wetlands relocation, a catch-and-release program is being considered for turtles and frogs that live in the area. The town typically requires a maintenance agreement to monitor the progress of wildlife and replanting of native flora.