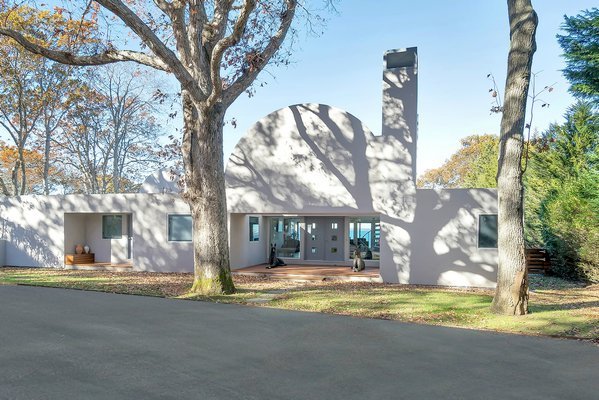 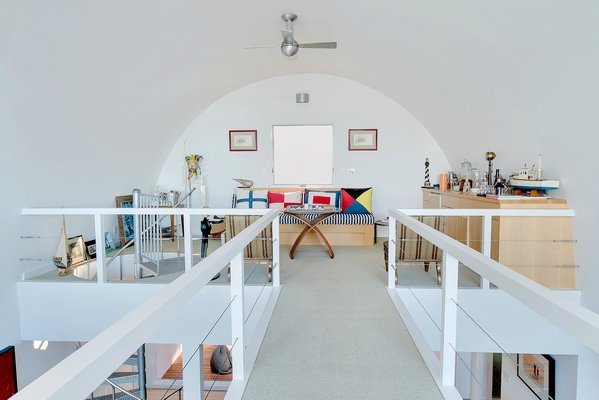 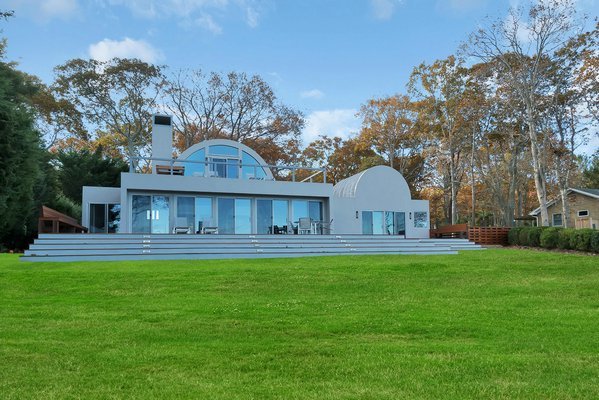 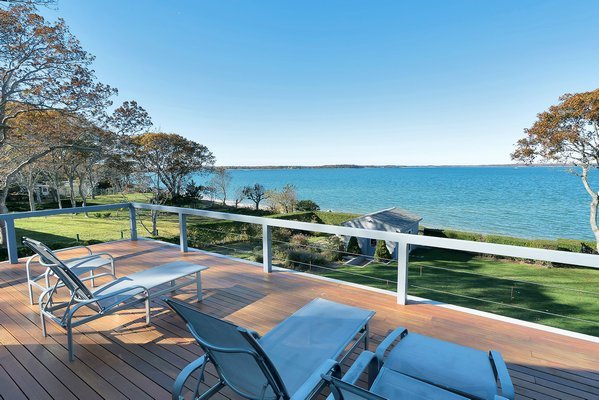 Back in February, we reported that the restaurateur B. Smith and her husband, Dan Gasby, had put their Sound View Drive home on the market for $8.5 million. We can now report that only three months later the waterfront property in Sag Harbor has sold, for a reasonably close $7,750,000.

Ms. Smith and Mr. Gasby purchased the property in 1993, only months after they were married. That ceremony took place at St. Luke’s Lutheran Church in Manhattan, two blocks from the B. Smith restaurant on West 47th Street and Eighth Avenue.

Over the years, the residence, originally constructed in 1954, has undergone renovations and upgrading. Today on the .78-acre property on the East Hampton Town side of the village is a 3,400-square-foot contemporary with a stucco exterior offering 3 bedrooms and 3 baths. Amenities include an open floor-plan living room with fireplace, windowed dining area with water views, hot tub and spa, a loft with a widow’s walk, plenty of mahogany decking, and a separate pavilion in the backyard. There are also a two-car garage, garden, and a dog run. Especially appealing is 100 feet of private beach on Sag Harbor Bay and a glimpse of the Cedar Point Lighthouse. The new owner, K&J of Amagansett LLC (which traces back to 1411 Broadway in Manhattan), will find a location that can’t be beat.

Ms. Smith was known to do shoots for her lifestyle TV show at the Sag Harbor manse, and it’s been reported that among the celebrity guests entertained there were Danny Glover and Aretha Franklin.

In the quarter-century since the couple bought the home, Ms. Smith and Mr. Gasby have come familiar faces in the Sag Harbor area. She was already well-known for being a former model and an owner of popular eateries, including a B. Smith restaurant on the Long Wharf in the village. Mr. Gasby’s career had included documentary filmmaking and television marketing. Unfortunately, in recent years the couple has been in the news because of Ms. Smith’s struggles with Alzheimer’s disease. They chronicled that journey in the book titled “Before I Forget: Love, Hope, Help, and Acceptance in Our Fight Against Alzheimer’s,” published last year by Harmony Books. It was co-written with fellow Sag Harbor resident and Vanity Fair contributing editor Michael Shnayerson.

This week, Mr. Gasby will be in the news for a more cheerful reason: He is one of the honorees at this Sunday’s “An Evening of Wine and Roses,” the annual gala to benefit the Southampton Cultural Center. If tickets are still available, call 631-287-4377 to snag one.