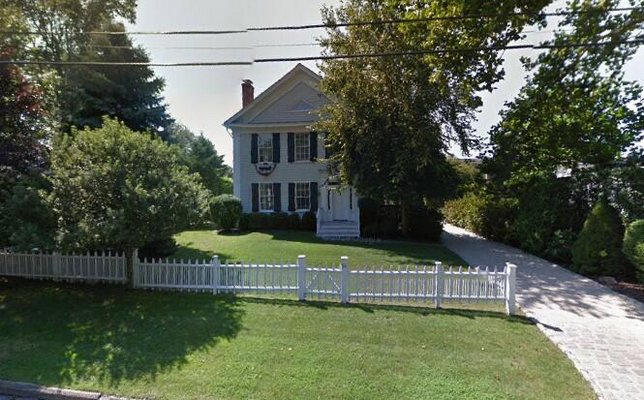 Adding to the media pool in the Hamptons this summer is the CNN anchor Don Lemon, who has just purchased a house in Sag Harbor. The sale price was $3.1 million, with Corcoran doing the deal.

The quarter-acre property on Rysam Street, two blocks away from the village’s busy Main Street, contains a 3,500-square-foot residence designed, we’re told, “in the spirit of a Whaling Captain’s home,” with 5 bedrooms and 4 baths and what is described as a “recreational basement” with a built-in mahogany bar and guest suite.

Other amenities include a sitting parlor with gas fireplace, library with game table, and the kitchen and dining room look out to the back patio and in-ground pool. Mr. Lemon will have plenty of other anchors for company, as one can see boats moored in the harbor from the master bedroom. Outside, in addition to the pool, are a pool house, a porch, and an outdoor shower.

The 50-year-old Mr. Lemon can be seen on weeknights at 10 p.m. on CNN, following “Anderson Cooper 360.” The Baton Rouge native majored in broadcast journalism at Brooklyn College, and his first anchoring gigs were at TV stations in Birmingham, Alabama, Philadelphia, and St. Louis. A big break was being hired by NBC as a correspondent for “Today” and “NBC Nightly News.”

He began working for CNN a decade ago and has won both an Emmy Award and the Edward R. Murrow Award. In 2011, Mr. Lemon’s memoir, titled “Transparent,” was published, and among its revelations was that he was gay, and it was also an opportunity to criticize the state of cable news.

One wonders how much time Mr. Lemon will get to spend in Sag Harbor during the next three months as the presidential campaigns reach their crescendo. So far, he has been a presence on Twitter and Instagram while in his new home village, sending out greetings from a July 4 party and the low-key saloon Murph’s Tavern.