Compass Points To The Future of Real Estate - 27 East

Compass Points To The Future of Real Estate 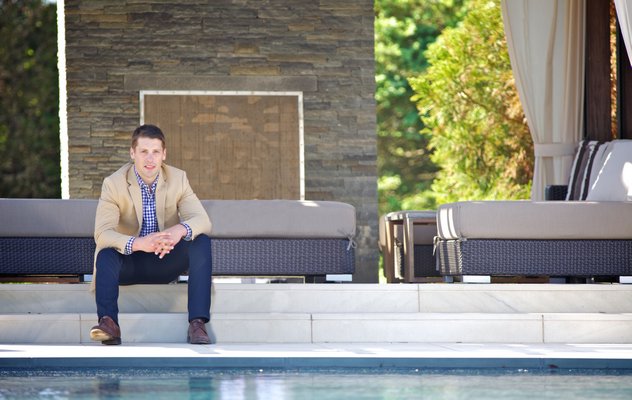 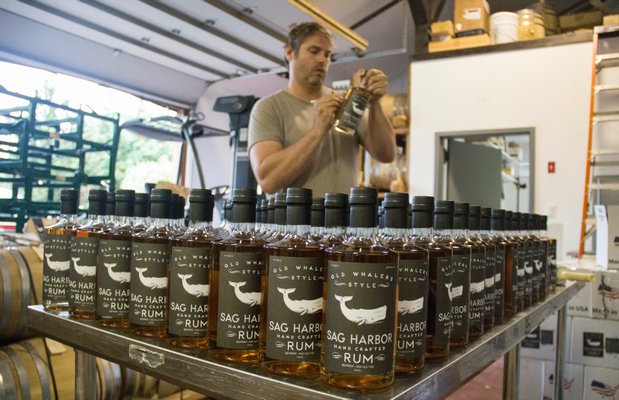 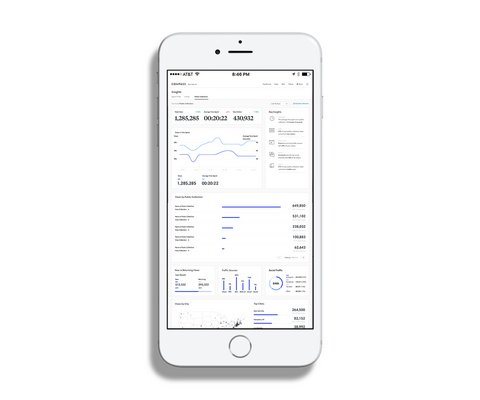 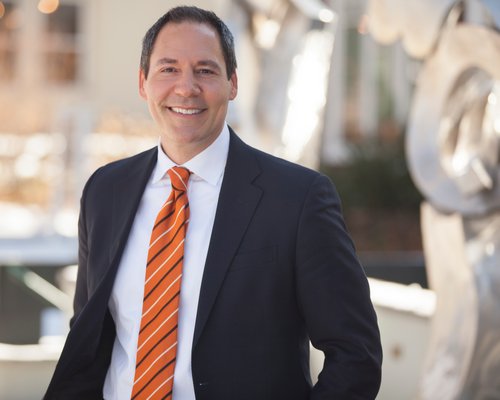 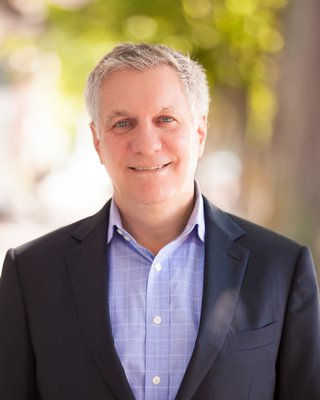 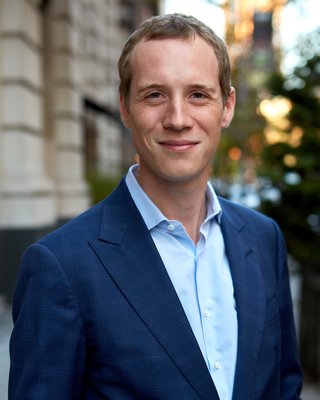 Compass calls itself a technology-driven real estate company—rather than a conventional real estate brokerage—and it works to live up to this billing by developing proprietary software and tools that save agents time while providing all the data they could ever need to best market a home.

Since its founding in New York City in late 2012, Compass has established a foothold in 13 markets nationwide, including the Hamptons, where it now boasts five offices and 64 agents.

Compass made its first foray into the South Fork when it opened a Bridgehampton office in late 2015, and soon after added an East Hampton office. In 2016, Compass purchased Strough Real Estate Associates in Sag Harbor and also opened a Southampton Village office. It moved into Montauk in 2017 with the purchase of the boutique firm Keeshan Real Estate.

Between 2016 and 2017, Compass’s Hamptons arm has doubled its sales volume and more than doubled its number of agents.

“We’ve been really thrilled with the success that we’ve experienced in the Hamptons and just the way that we’ve really been embraced with open arms by the community there in a very short period of time,” said Rob Lehman, Compass’s chief revenue officer, during an interview this month.

“The Hamptons is an absolutely critical focus and hugely important market for our national growth,” he continued. “Our expectation is that we end the year of 2018 operating in every single tier-1 metro in the U.S.”

In turn, buyers and sellers will have a much better experience, Mr. Lehman said.

The principal way Compass seeks to empower agents is with technology—which, according to Compass, allows agents to spend four times as many hours with their clients than they did in the past. “We are building a single, integrated platform on which agents are able to perform all their tasks, and perform them faster,” Mr. Lehman said.

“The average real estate agent logs into 11 different sites or pieces of software over the course of the average day. And at Compass, they log into one. They are able to do everything from the Compass platform, so that just makes them able to operate a lot more efficiently, when they are valuing a property, when they are creating collateral for a property, and when they’re executing it.”

Compass has built tailor-made software for the needs of real estate agents, which has never been done before, according to Mr. Lehman.

For instance, agents can create marketing materials about their listings much faster and of higher quality, Mr. Lehman said. “We use data and artificial intelligence in order to be able to save preferences and to optimize the way that even simple marketing collateral is created. And then, within the same piece of software, have those automatically printed and delivered.”

He also noted that Compass has hired designers and marketers who have worked at Google, Pixar and Condé Nast, and have brought that marketing strategy and aesthetic to bear on how homeowners market their homes.

“The reality is, the home is the single most expensive asset that people may ever market, but a lot of the time agents and consumers will comment on the fact that the quality of the material is not commensurate with the price point. So we are really focused on creating an output through our technology and through our support. That means that when you’re selling a $10 million home, the marketing collateral is commensurate with that price point.”

Compass’s technology and software also offer useful insights for agents through a “demand dashboard.” “If you’re selling a property,” he said, “it gives you a level of detail in terms of what the demand for that property has been on a daily, minute-by-minute basis, that’s unlike anything else that’s out there.”

The tools aggregate the number of views a property has had on Compass’s native website, and on every website that the property listing has been syndicated to. It also tracks “offline data,” such as open houses and phone calls received to feed into a holistic picture, Mr. Lehman said.

“And then we actually break that down at a demographic level to be able to say, who are the types of people who are looking at this property? Are they international buyers, or are they domestic buyers? What is the demographic data that we are able to capture on them? And that’s what helps you then determine, how do we tweak our advertising strategy and how do we think about where the prospective buyer is, to really refine that? And it’s a level of sophistication that doesn’t exist elsewhere in the industry.”

Outside of technology, a big part of Compass’s strategy is to be very selective about which agents they hire.

“We have a really deep vetting process for our agents,” Mr. Lehman said. “We only bring on real estate agents who are likable, who are collaborative, who are extremely ethical—who just have a track record of doing the right thing for their clients, the buyer and the seller.”

One recent hire is Matt Breitenbach, who came to Compass after three years at Douglas Elliman Real Estate, and from Corcoran before that. The 34-year-old has sold more than $1.5 billion in real estate since 2006.

Mr. Breitenbach said that when he met Compass founder and CEO Robert Reffkin and visited the Compass office in New York, he was blown away by everything he saw: “I met a man who was building a company around the idea of evolving real estate.”

The culture and mentality was of ambition, energy and excitement—like a boutique firm, but on a large scale, Mr. Breitenbach said.

“The support and the pace that everyone works at is amazing. There is a hunger throughout the company. For me, it’s exciting … I could have just stayed where I was and just did the status quo. But after meeting Robert [Reffkin] … this guy is changing real estate, and I want to be on that boat.”

Two veterans of the Hamptons real estate market now serve as senior managing directors at Compass: John Gicking, formerly of Sotheby’s International Realty, and Joseph De Sane, formerly of The Corcoran Group. They agreed that they were attracted to the culture of Compass, the bar that Mr. Reffkin sets, and the environment of positive reinforcement.

“I was immediately impressed by the group of agents who joined,” Mr. Gicking said. “They were all agents who I liked, wanted to work with—and I really just thought they were building an incredible team. … Robert had a philosophy of encouraging diversity and inclusion.”

Mr. De Sane said, “I hadn’t planned on going anywhere until I started learning about this very dynamic company that was talking about technology and how real estate was evolving and changing. But I think I was probably most taken, at the outset, to the culture of what they were building here at this company. It’s an agent-first company that is geared toward building what I view as a very healthy, organic culture, which is hard to come by.

“Firms sort of come and go. They add agents head count over the years, and it’s hard  to create true culture unless you’re building it from the ground up.”