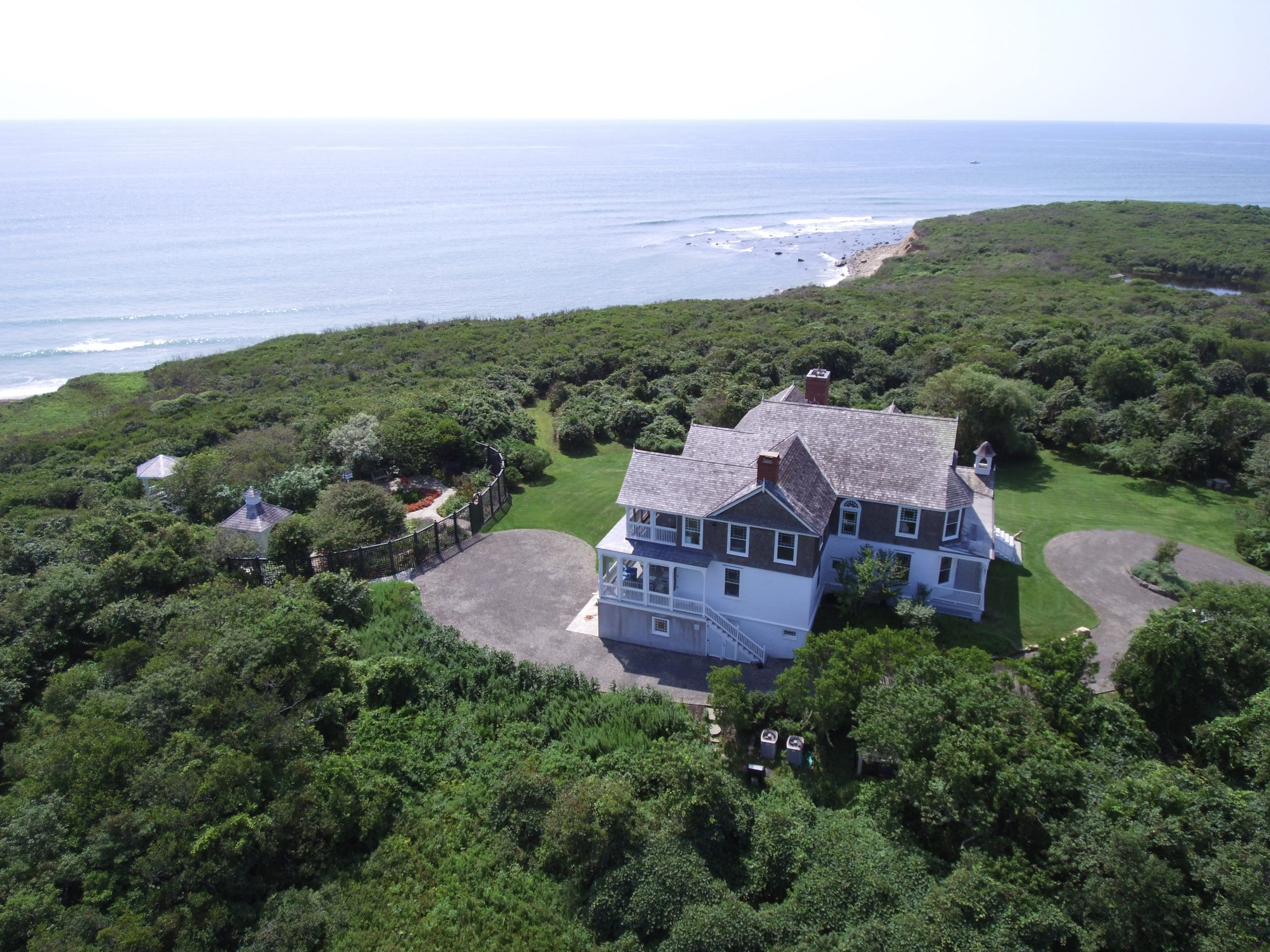 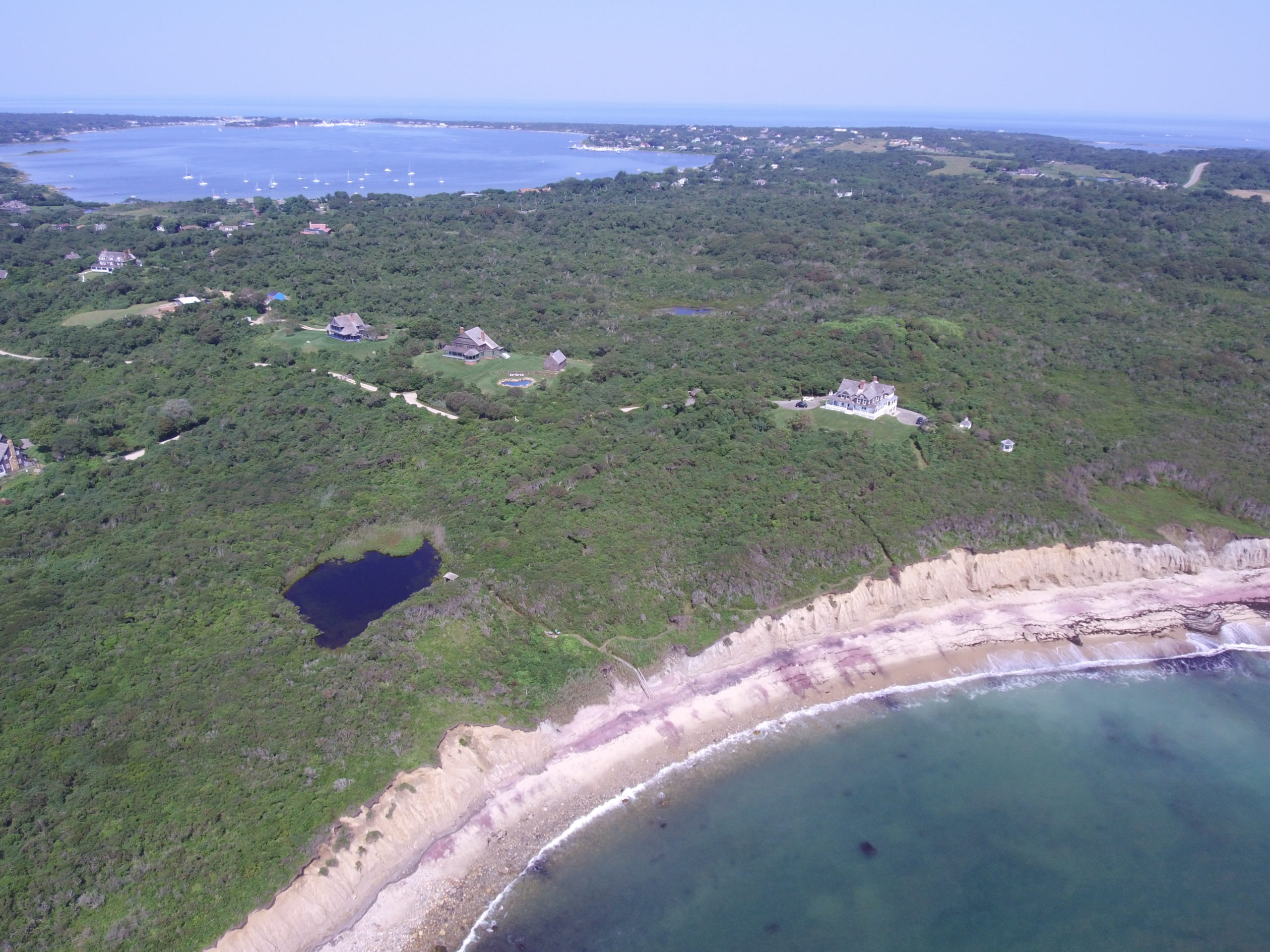 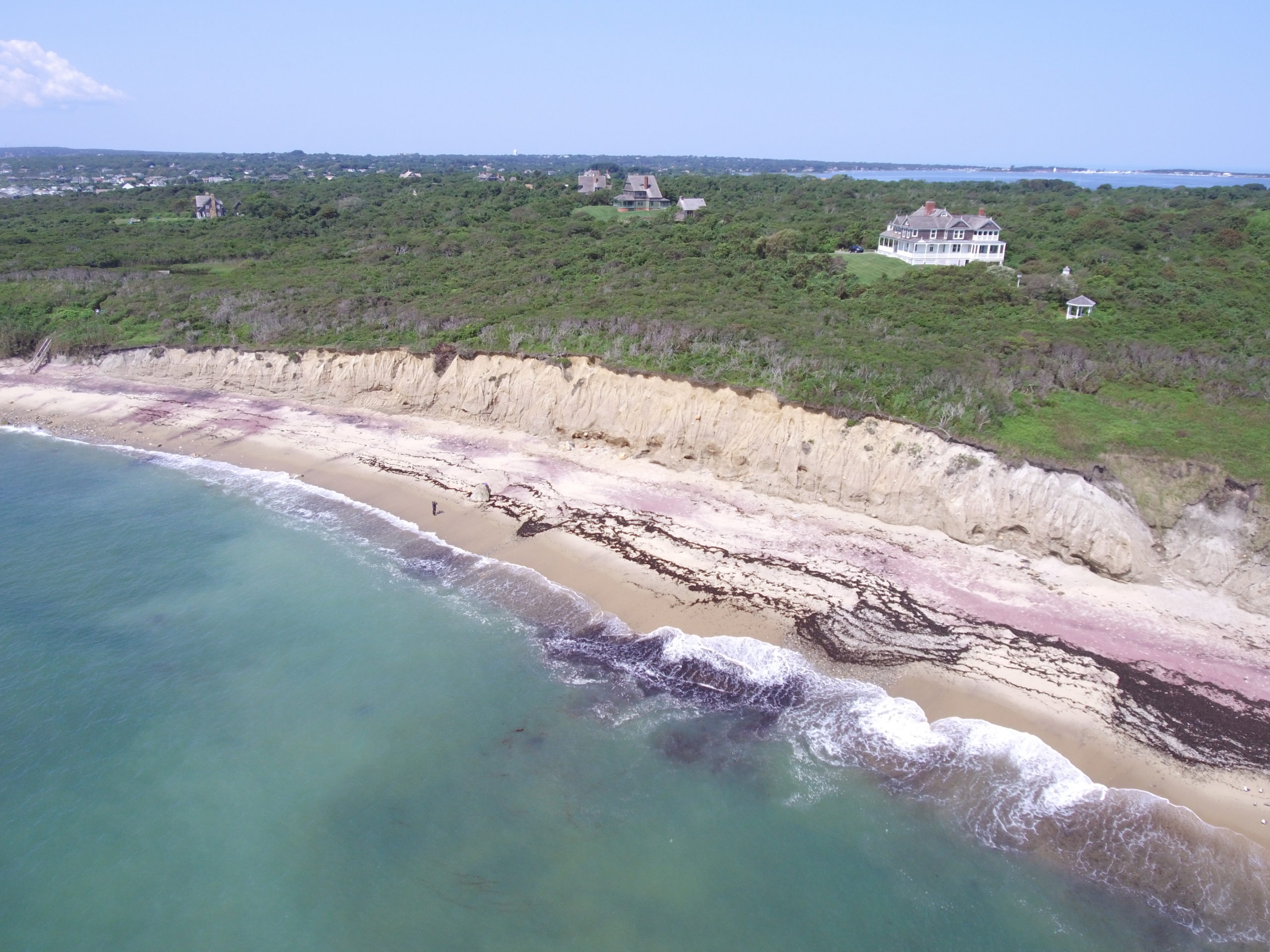 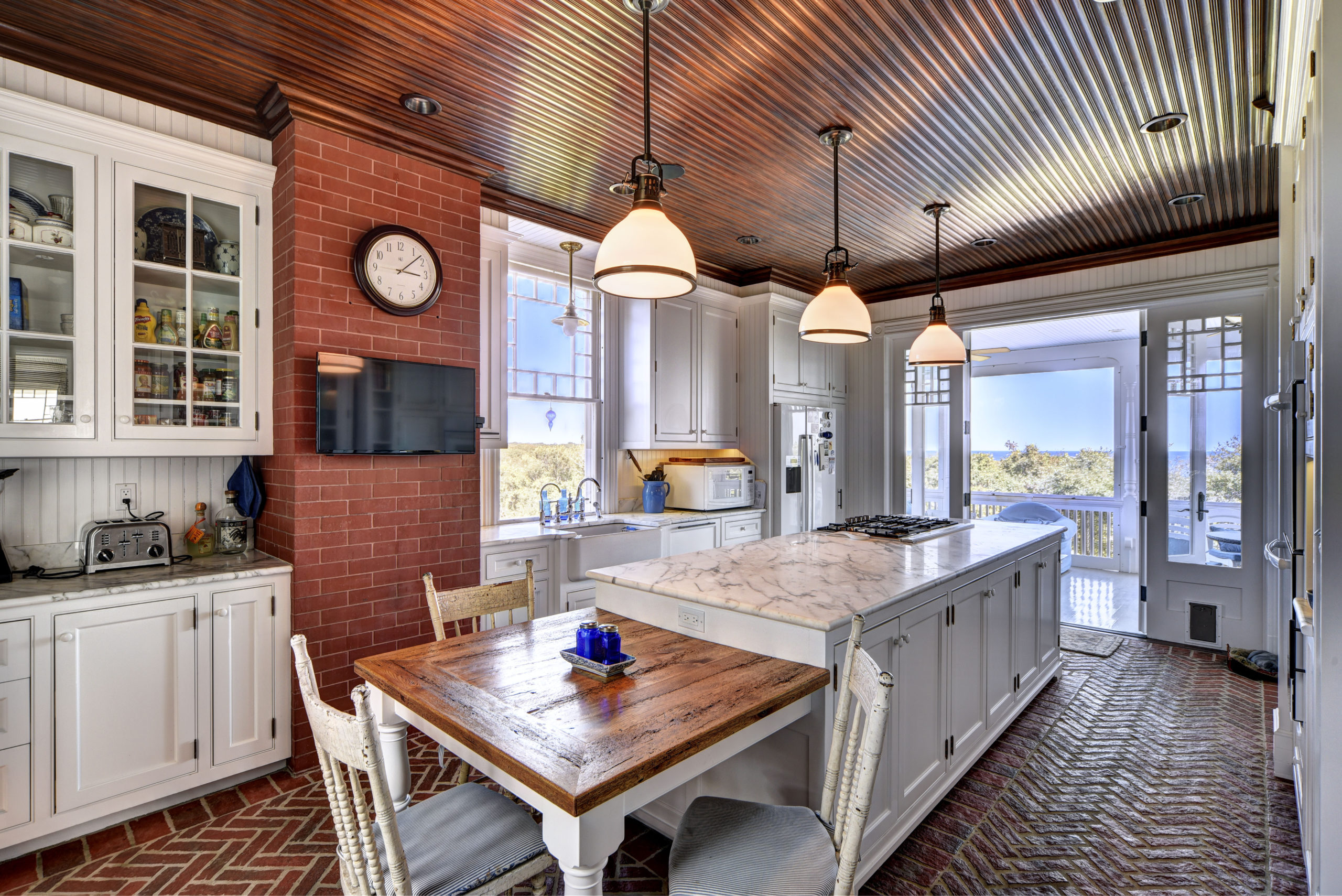 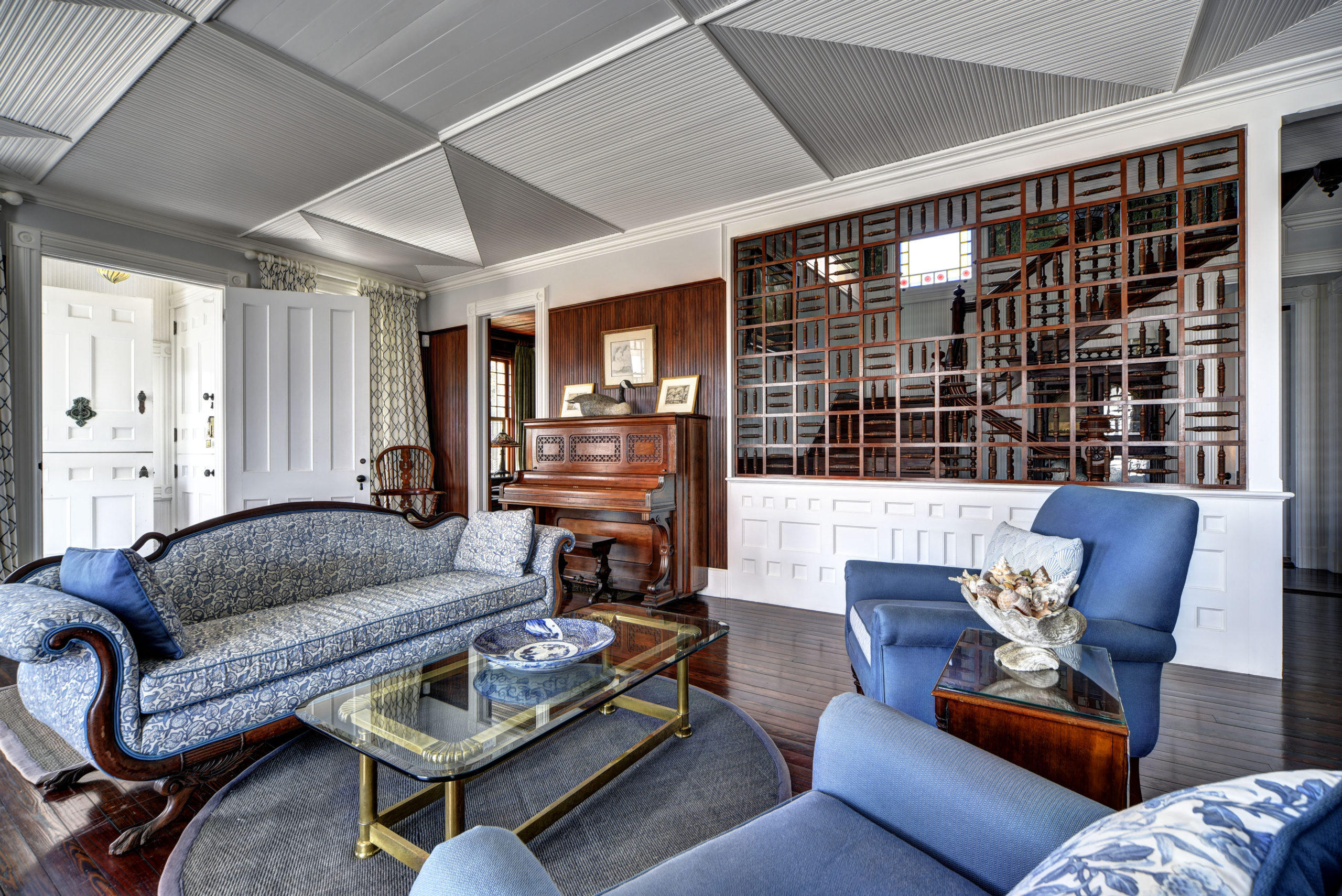 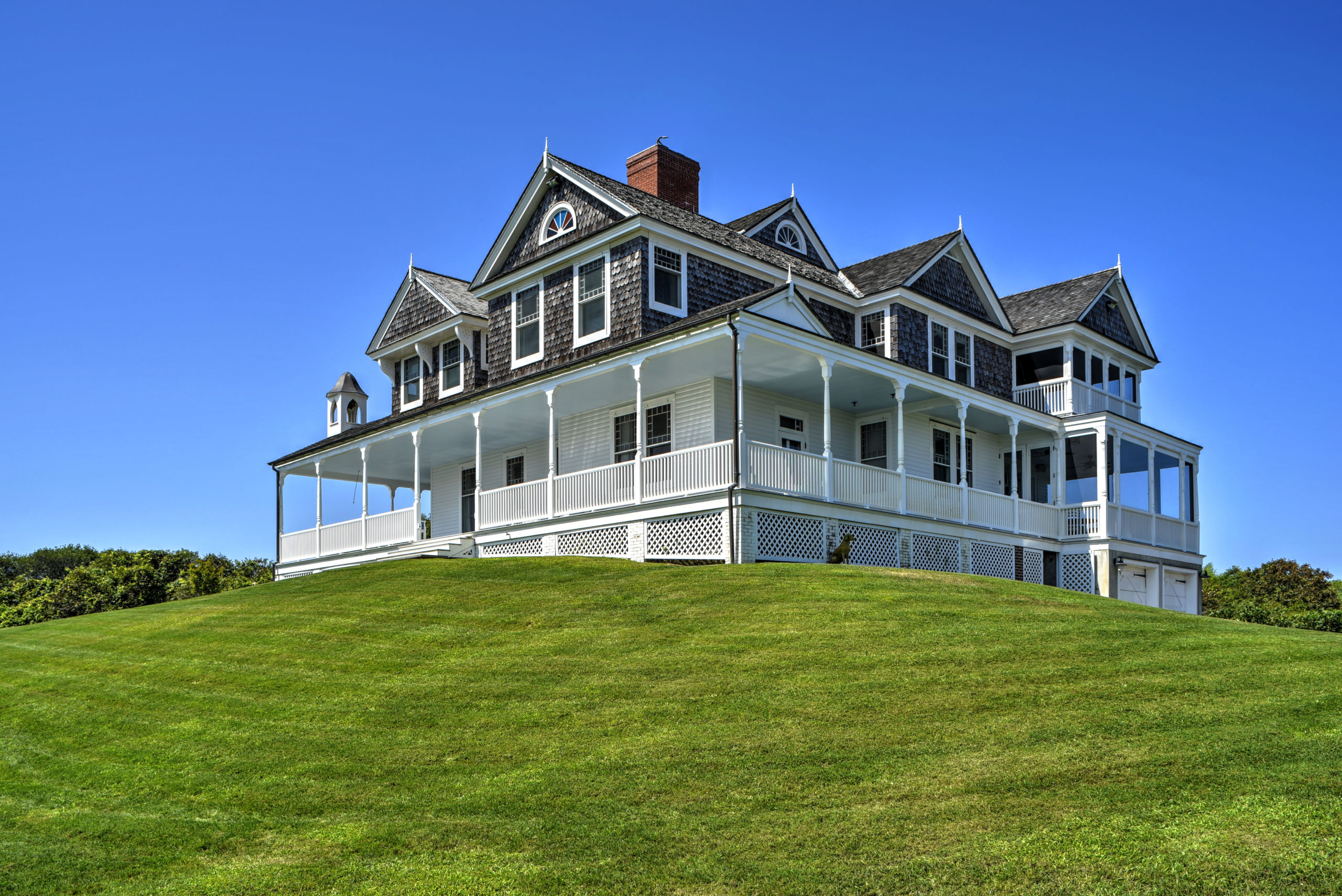 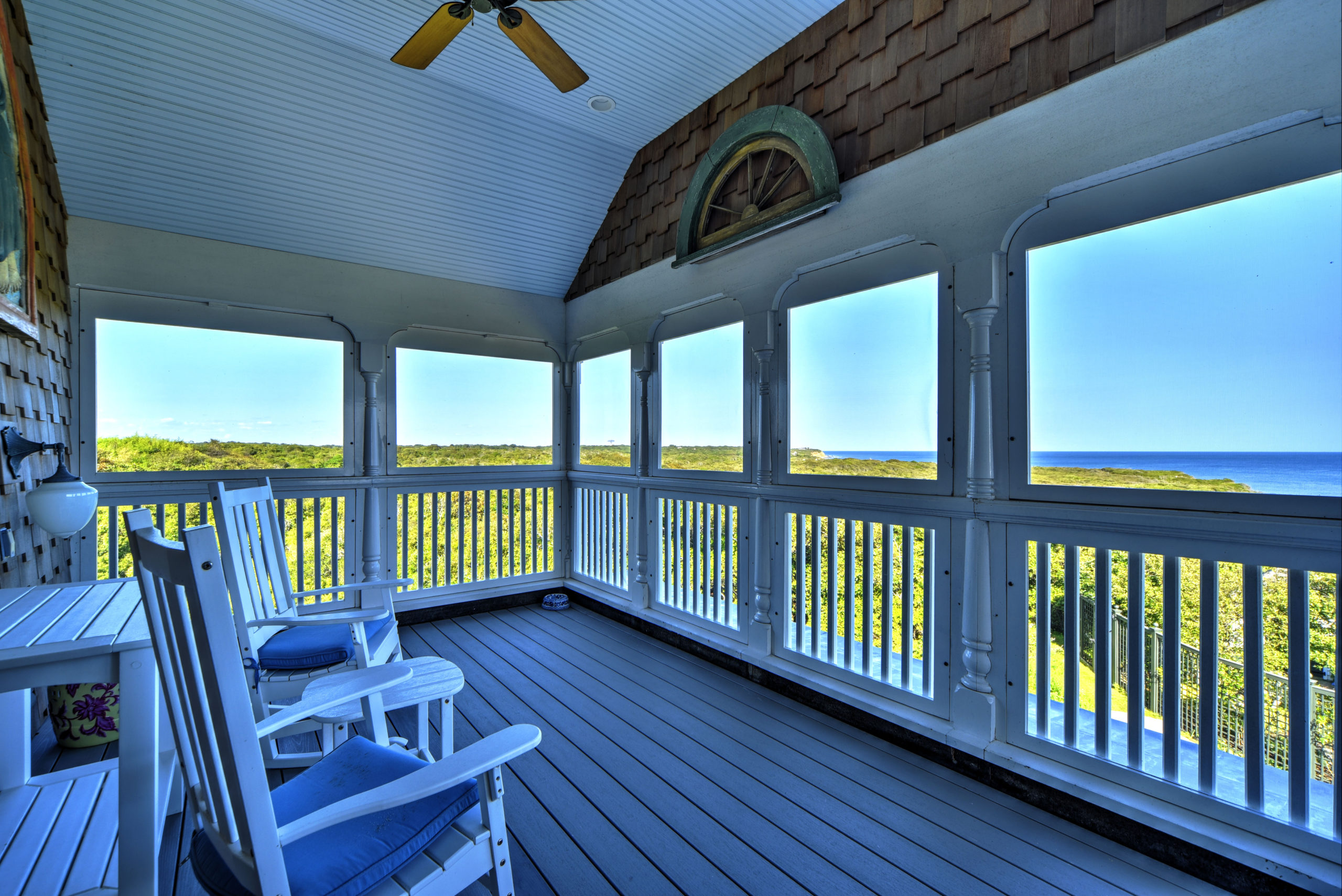 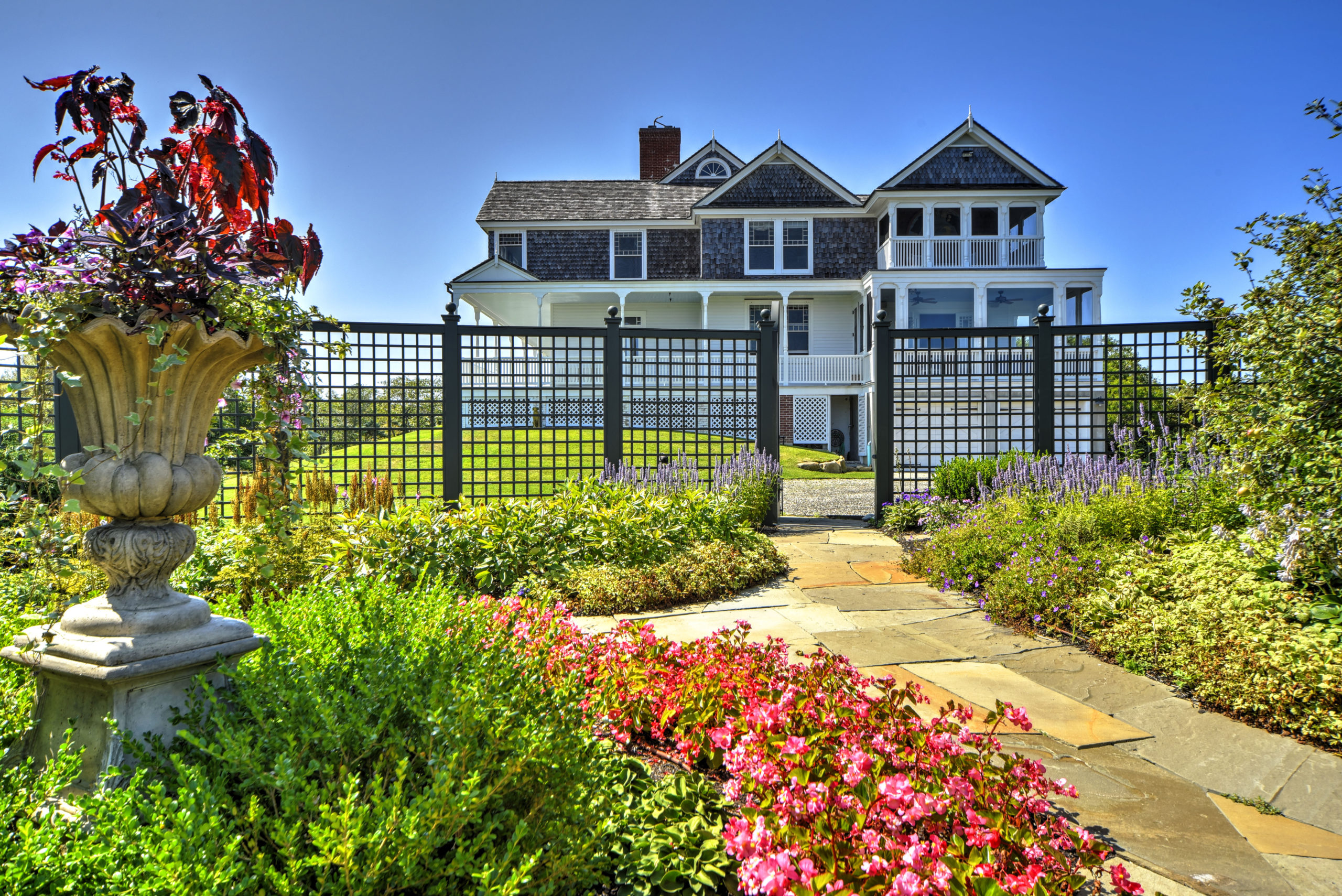 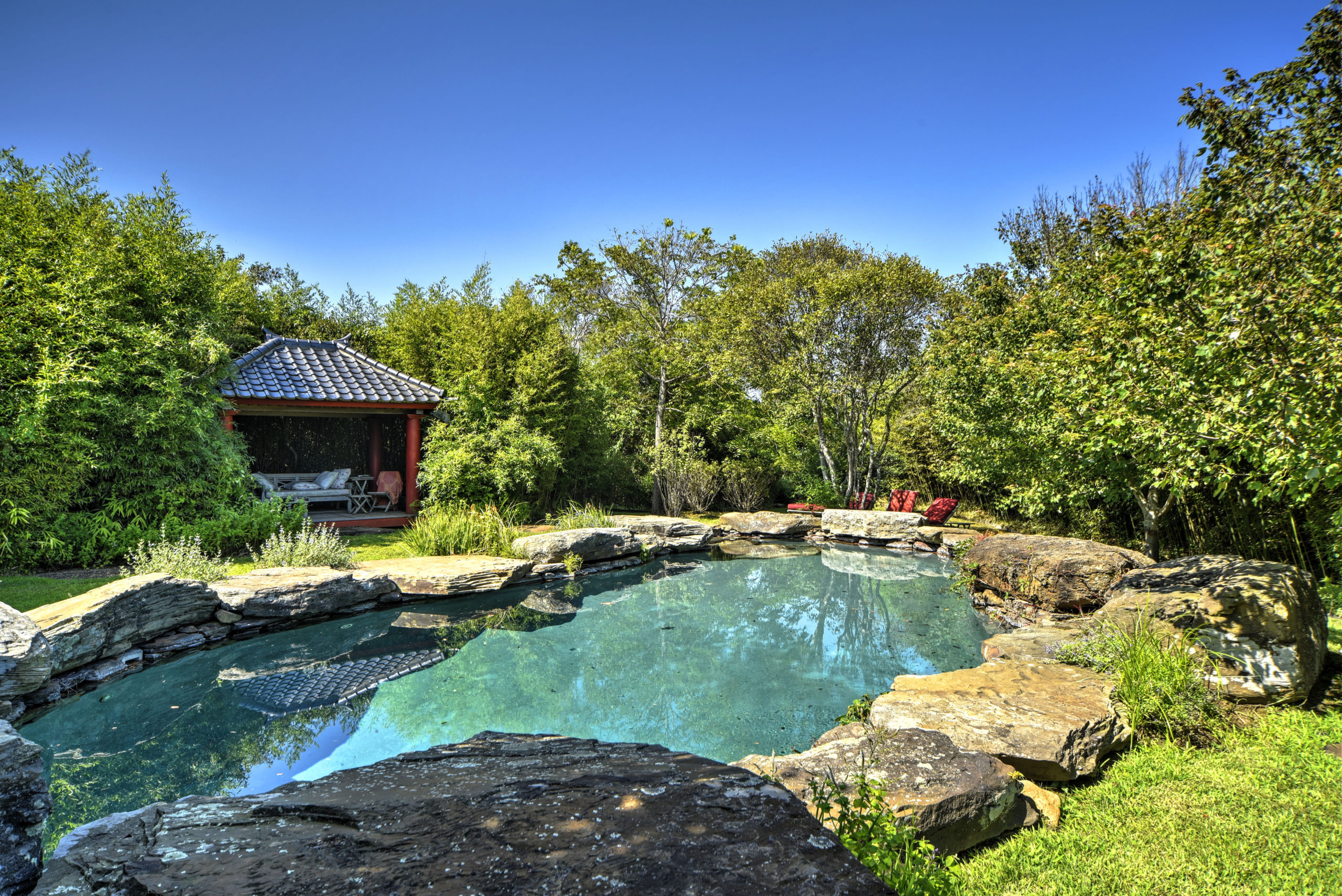 The price tag for former talk show host Dick Cavett’s Montauk home has been slashed yet again. The 20-acre estate is now listed for $27.95 million, a discount of more than half off what the asking price was when it first hit the market in 2017.

The 7,000-square-foot, three-story residence known as “Tick Hall” and the property it sits on, “Cavett’s Cove,” were initially listed for $62 million. That came down to $48.5 million late the following summer, and then $33.95 million in January of last year. Neither eight-figure price reduction did the trick, which brings us to the $6 million cut this month.

Corcoran’s Gary DePersia took over the listing in 2018. He said at the time that the original asking price was a reflection of what Andy Warhol’s Montauk summer compound had resold for, $50 million for 6.5 acres, compared to Mr. Cavett’s 20 acres. And those 20 acres include 900 feet of shoreline, a private half-acre pond, a pool and miles of walking trails.

Tick Hall has quite a remarkable history; it’s a replica of an 1882 house that burned down in 1997. It’s reconstruction by Mr. Cavett and his late wife, actress Carrie Nye, is the subject of the 2003 documentary “From the Ashes: The Life and Times of Tick Hall” from director Scott Morris.

The original structure was part of a grouping of houses in the Montauk Association designed for financier Alexander E. Orr by the architectural firm McKim, Mead & White; the houses were all added to the National Register of Historic Places in 1976.

In 2008, Mr. Cavett sold 77 acres around Cavett’s Cove for $18 million to Suffolk County, East Hampton Town and the New York State Department of Parks, Recreation and Historic Preservation to create public parkland and prevent development on the sought-after property.