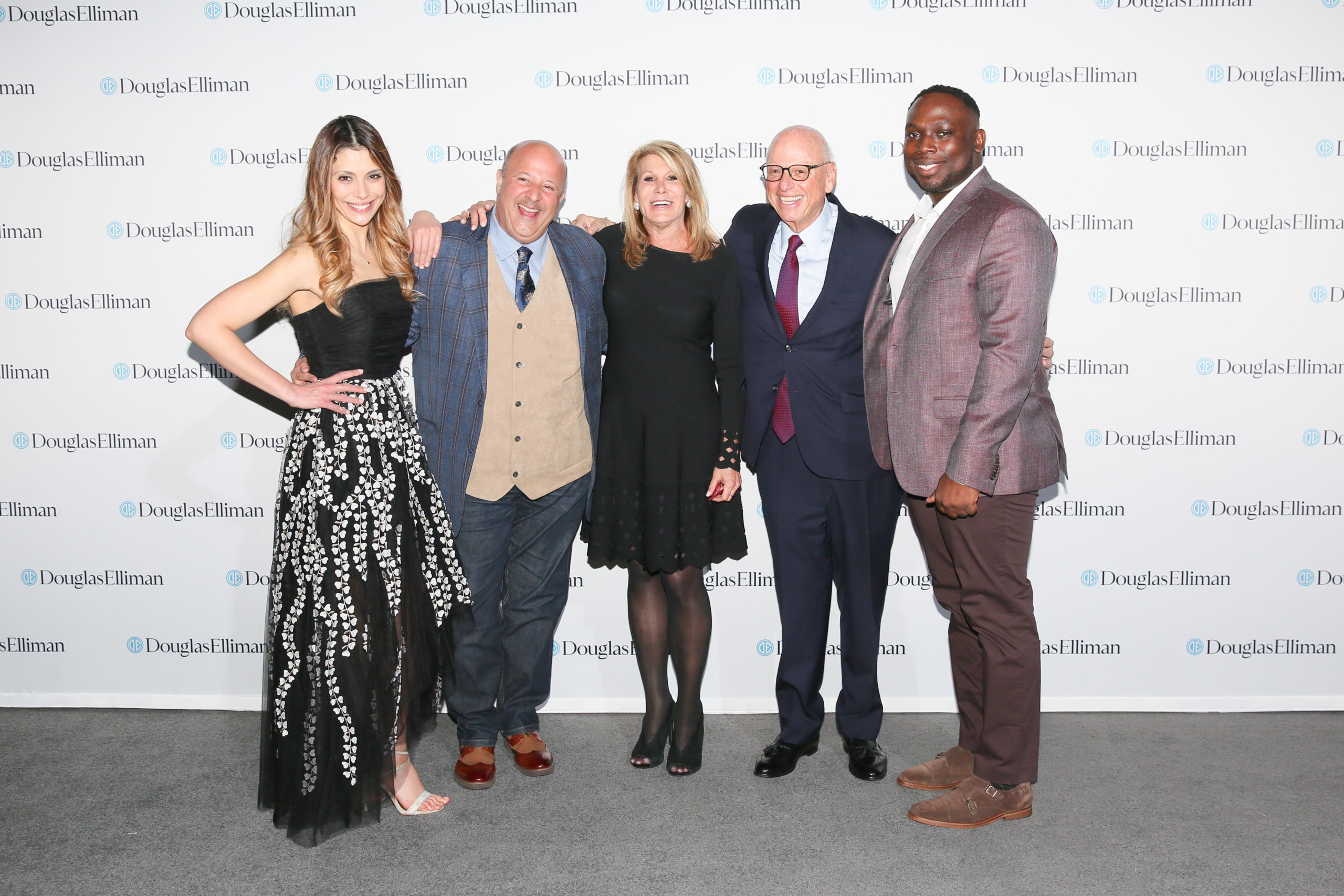 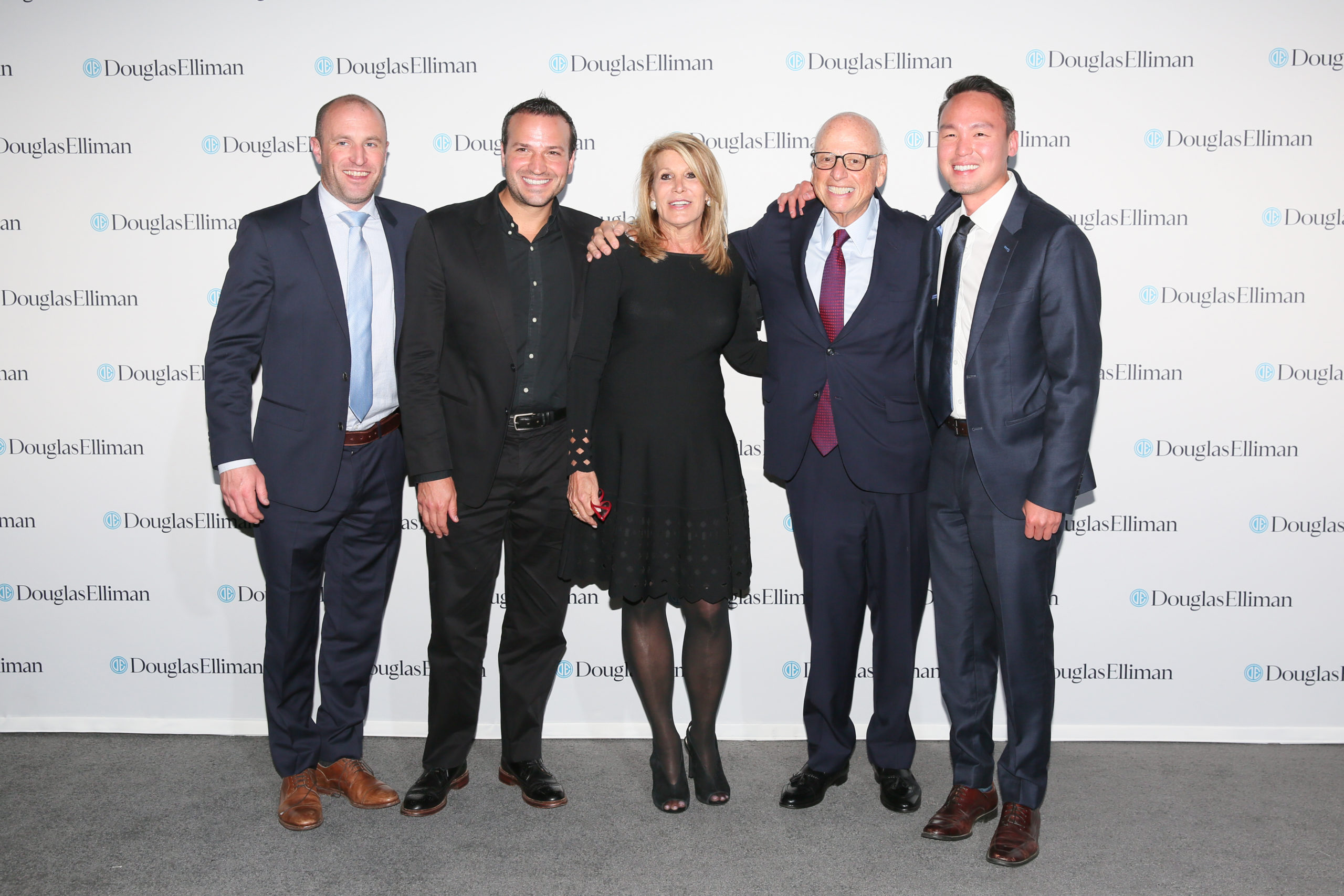 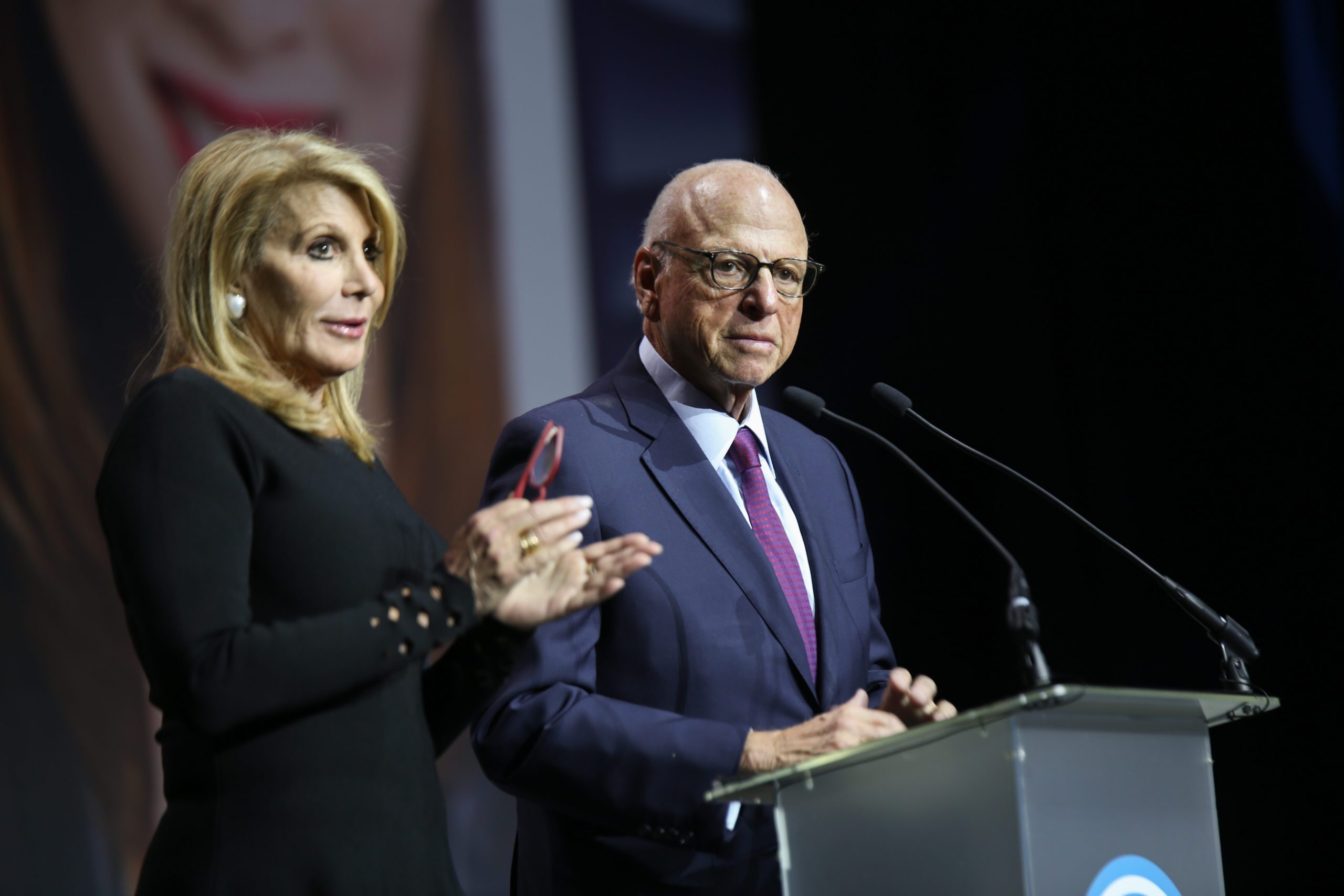 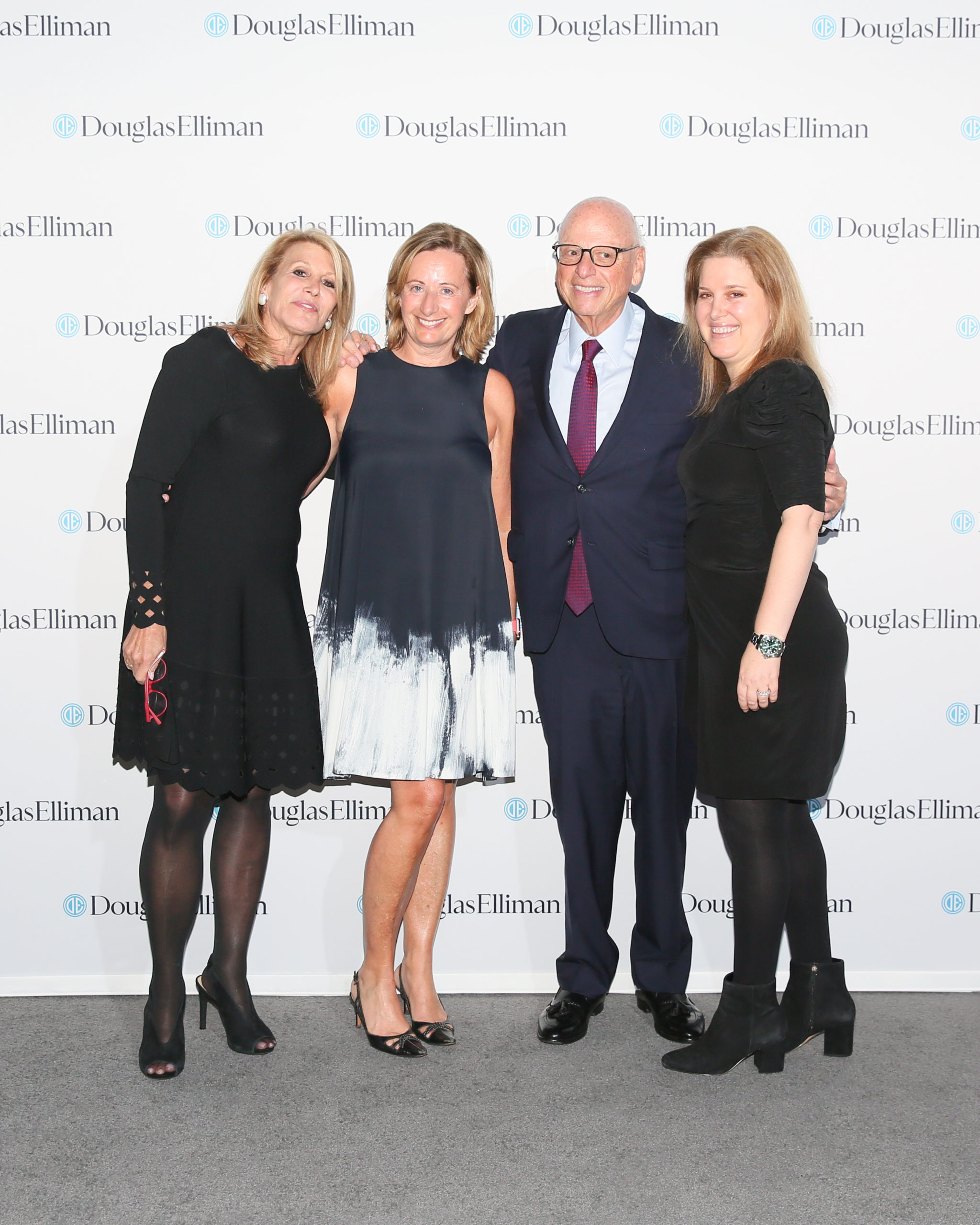 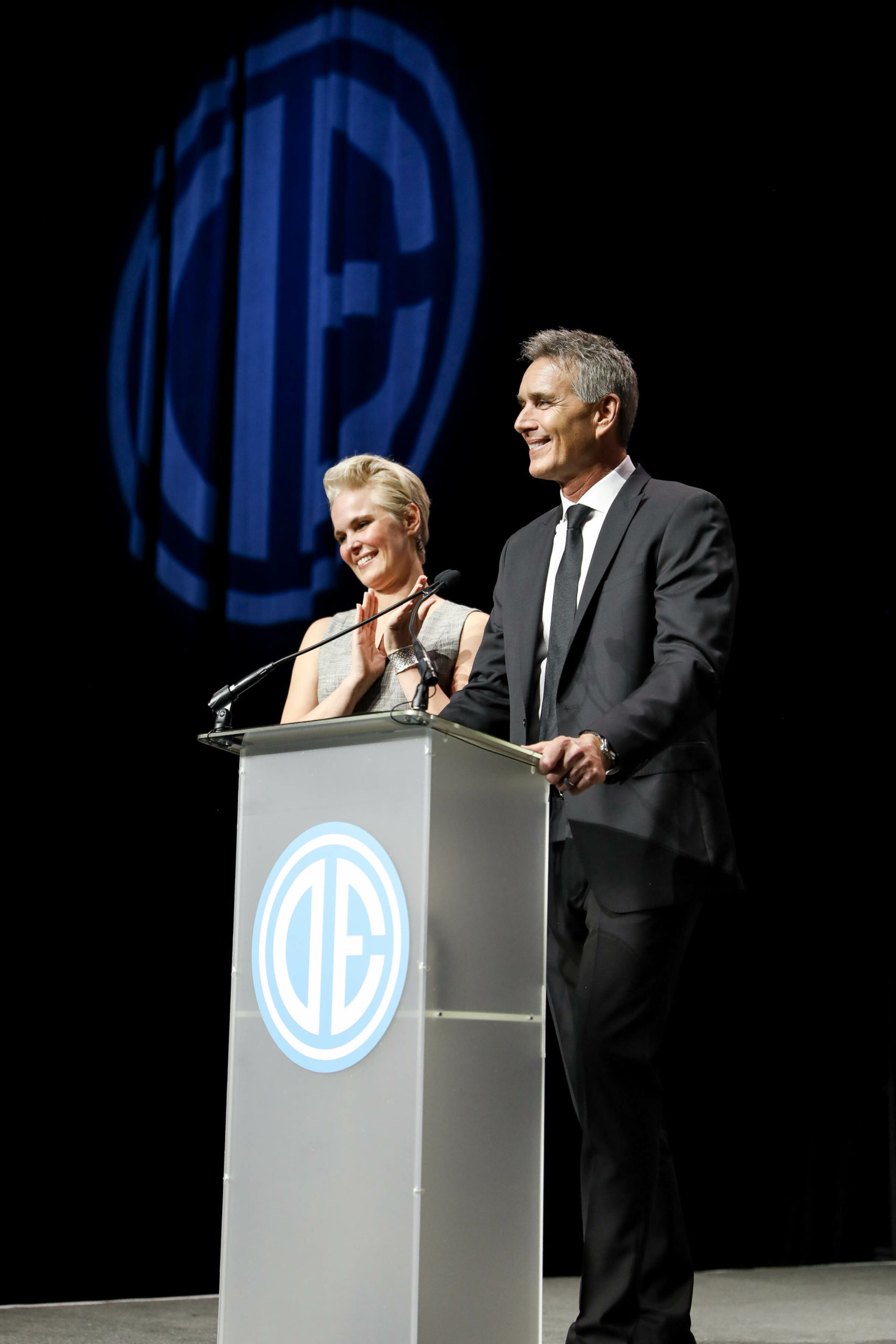 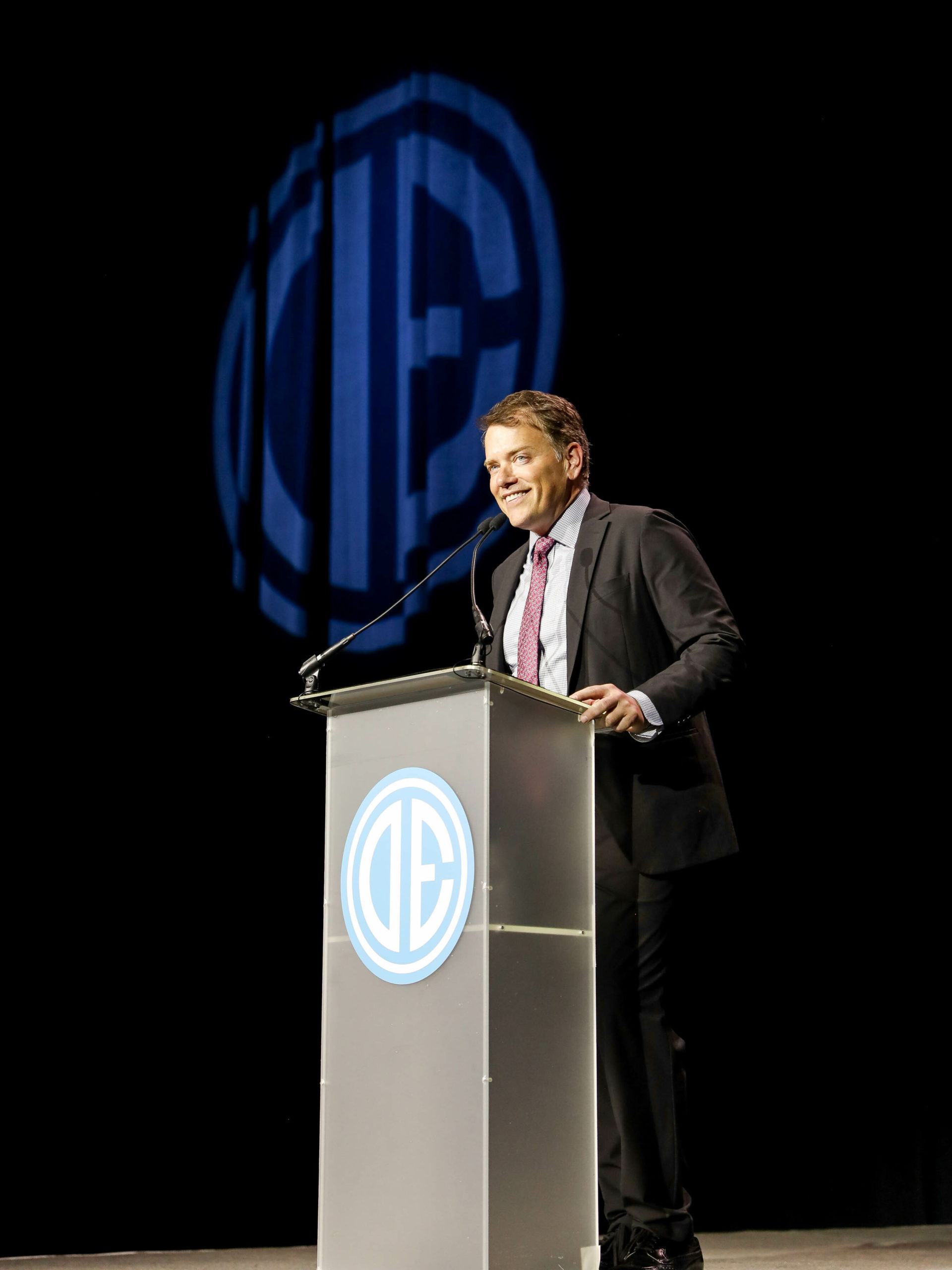 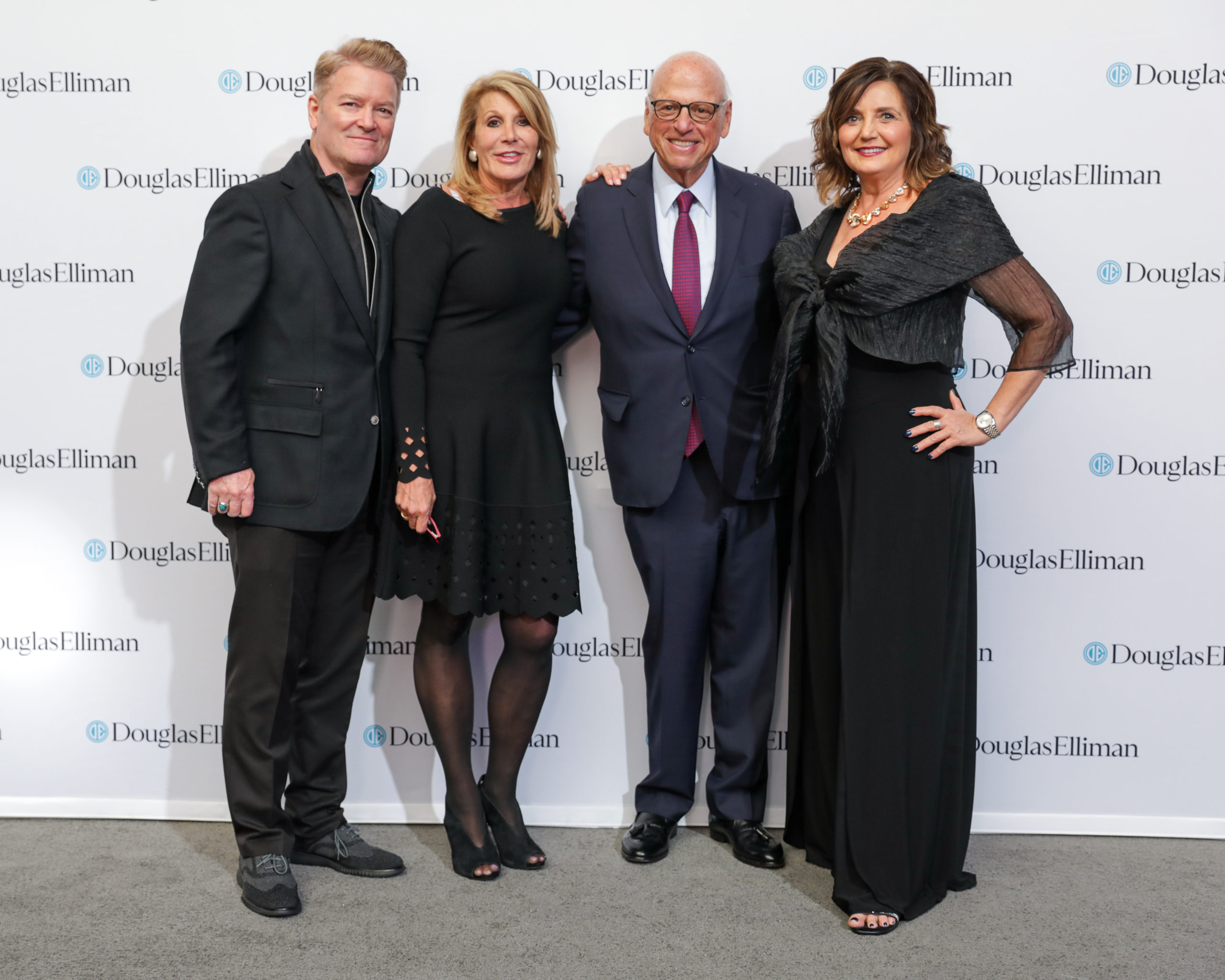 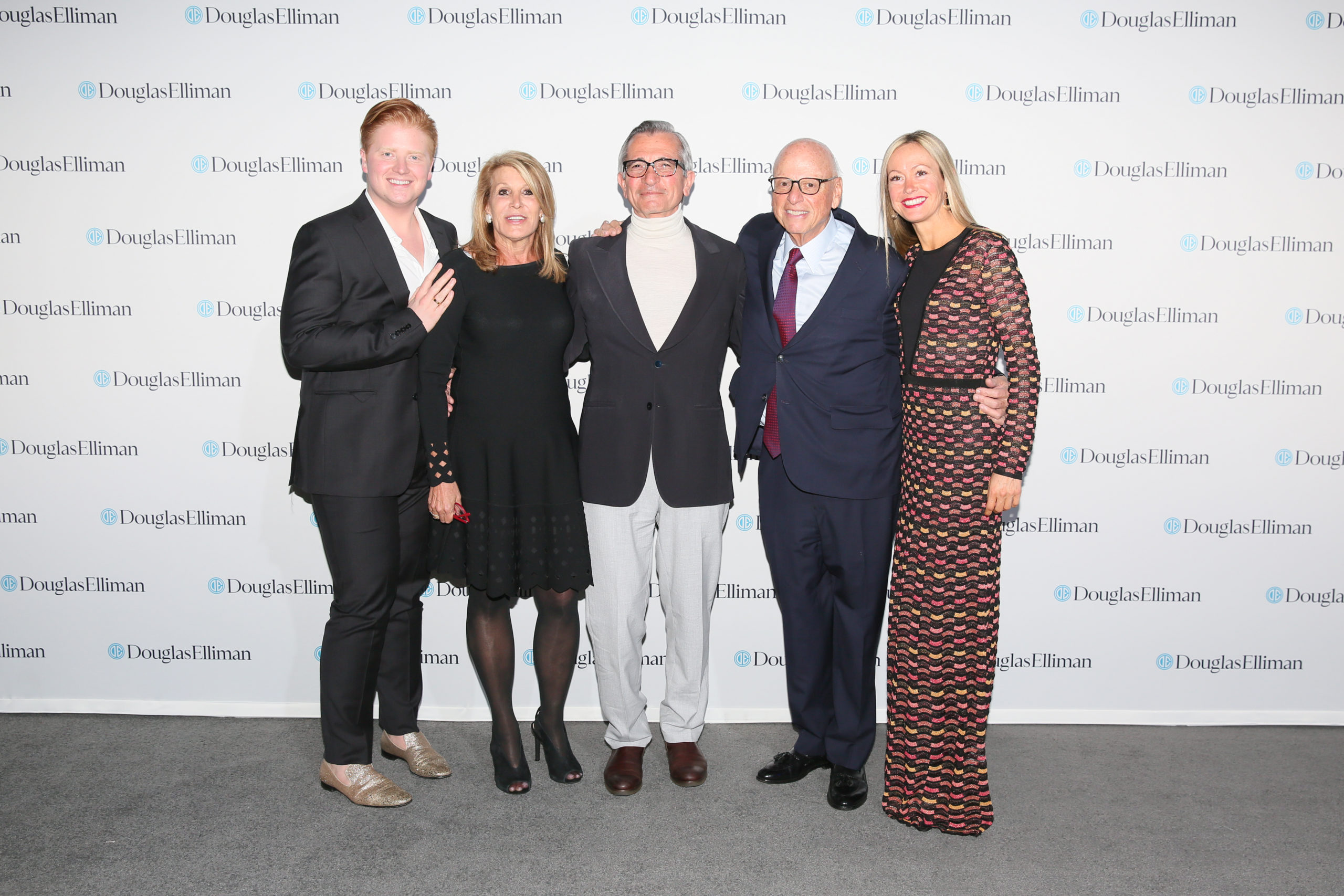 Douglas Elliman Real Estate feted its top-performing agents from around the country at its annual Ellies awards ceremony on Tuesday, March 3, at Mohegan Sun in Connecticut, and a number of Hamptons agents were among the honorees.

In the Hamptons, the Top Individual prize based on gross commission income (GCI) was awarded to Michaela Keszler from Douglas Elliman’s Southampton office. The Top Team by GCI in the Hamptons went to The Enzo Morabito Team of the Westhampton Beach and Sag Harbor offices for the 10th year in a row.

The Top Individual prize based on transactions went to Angelica Cocha, from the Hampton Bays office. The Atlantic Team, based in the East Hampton office, was named the Top Performing Team by number of transactions for the Hamptons.

The local winners of the Pinnacle Club Award — presented to agents and teams who made over $1 million in 2019 — included Ms. Keszler, Erica Grossman, The Atlantic Team, The Enzo Morabito Team and The Terry Thompson Team.

“This was my inaugural year managing Elliman’s Hamptons division, and these agents could not have made me prouder,” said Todd Bourgard, Douglas Elliman’s senior executive regional manager of sales for the Hamptons, in a statement. “Our team working on the South Fork has produced stellar results. We love what we do, and it’s clear that we’re very good at what we do. Elliman’s strong support of its people is always obvious to us, and we’re excited to move forward with another exemplary year of accomplishments in the Hamptons under our belts.”

The firm reports that nationwide sales for Douglas Elliman in 2019 totaled $28.7 billion and it was responsible for 44,726 sales and rental transactions, and was ranked the No. 2 brokerage in the nation by sales volume.

“Each year, our talented and hardworking agents prove their status and reputation as best in class — and 2019 was no exception,” Douglas Elliman Executive Chairman Howard M. Lorber said. We’re thrilled to celebrate the extraordinary results of their labor. As always, Elliman remains committed to providing our agents with the best technological and marketing resources to help them excel, and we know that they’ll continue this unbridled success in 2020 and beyond.”