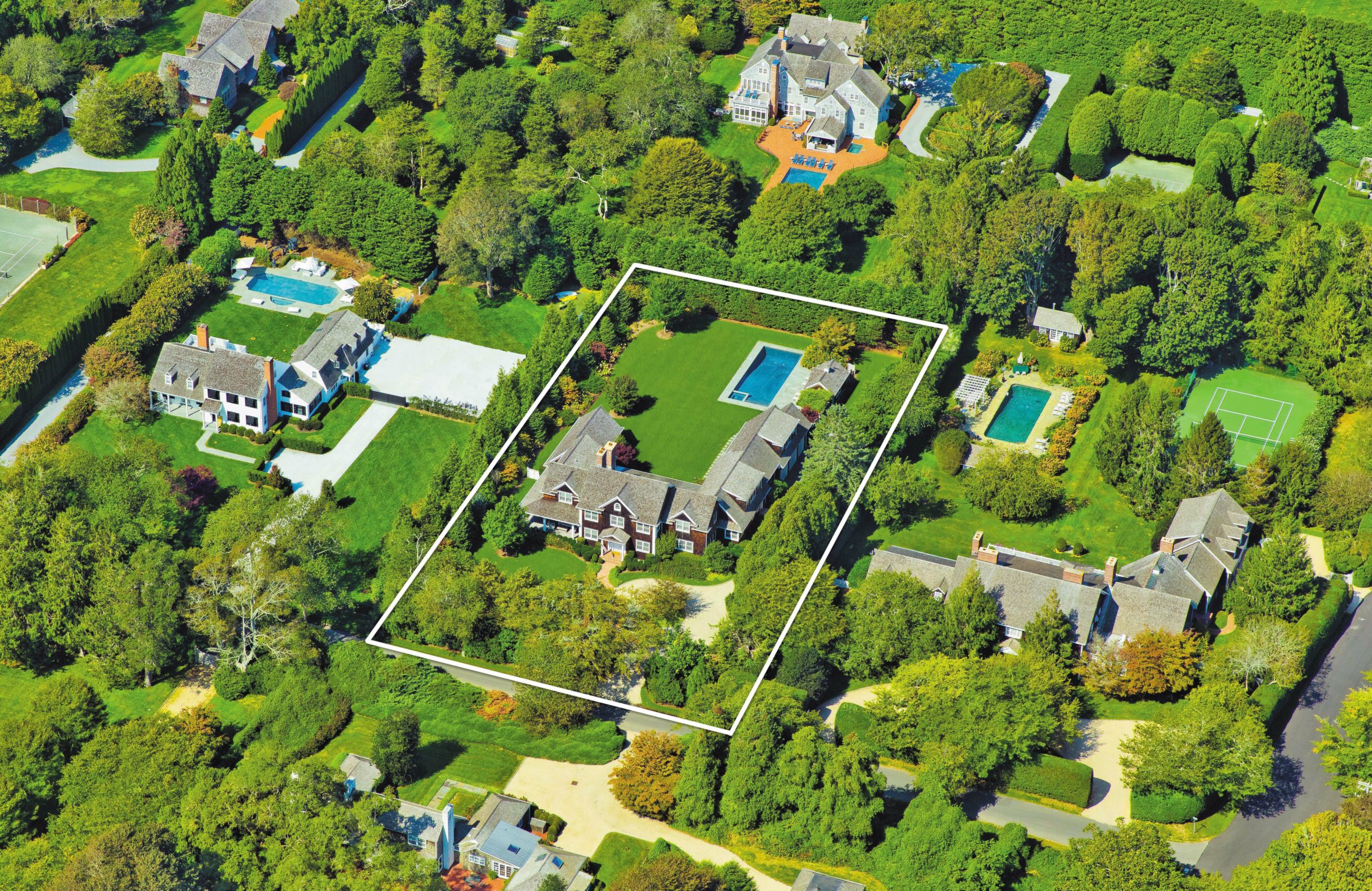 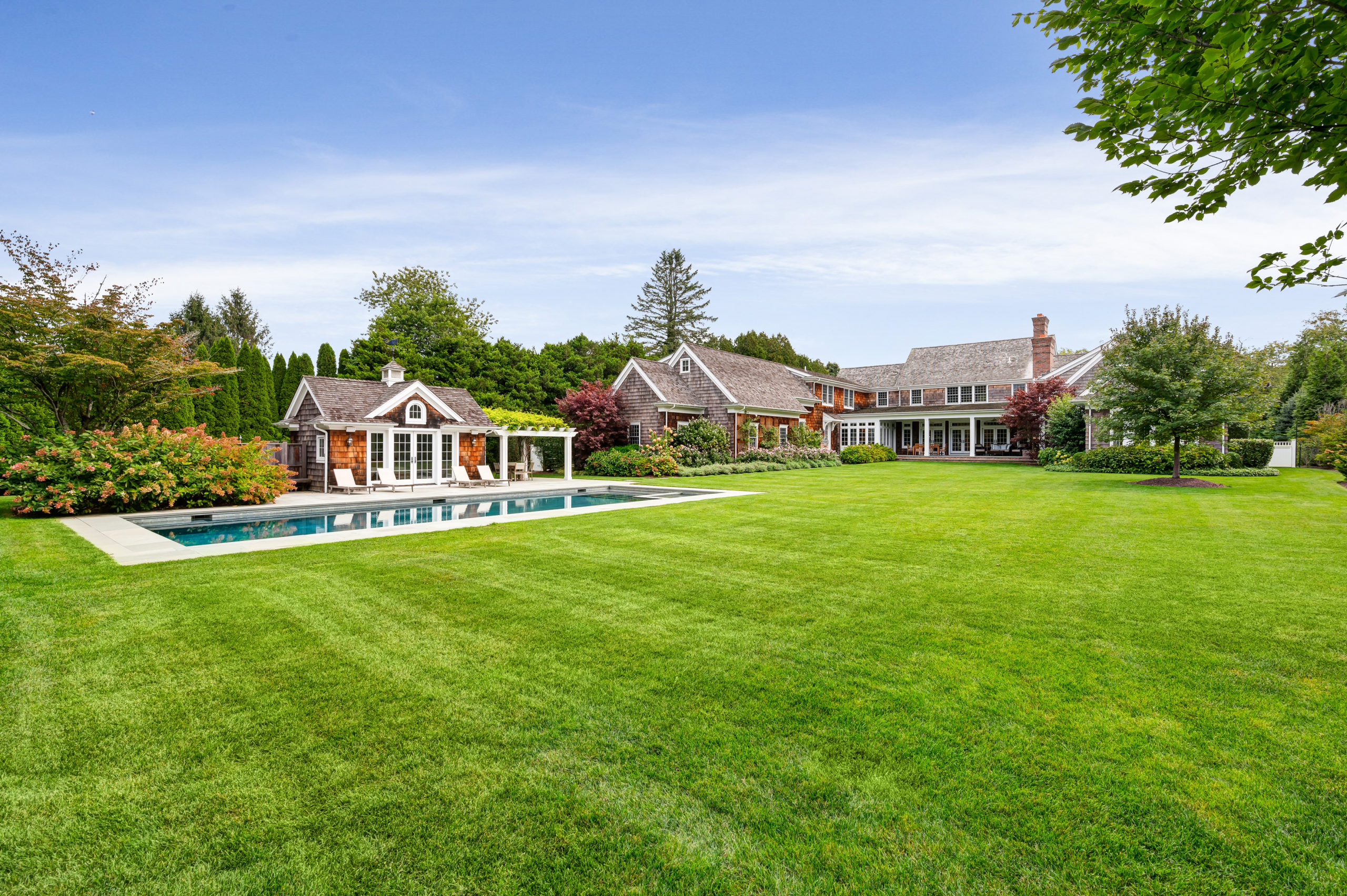 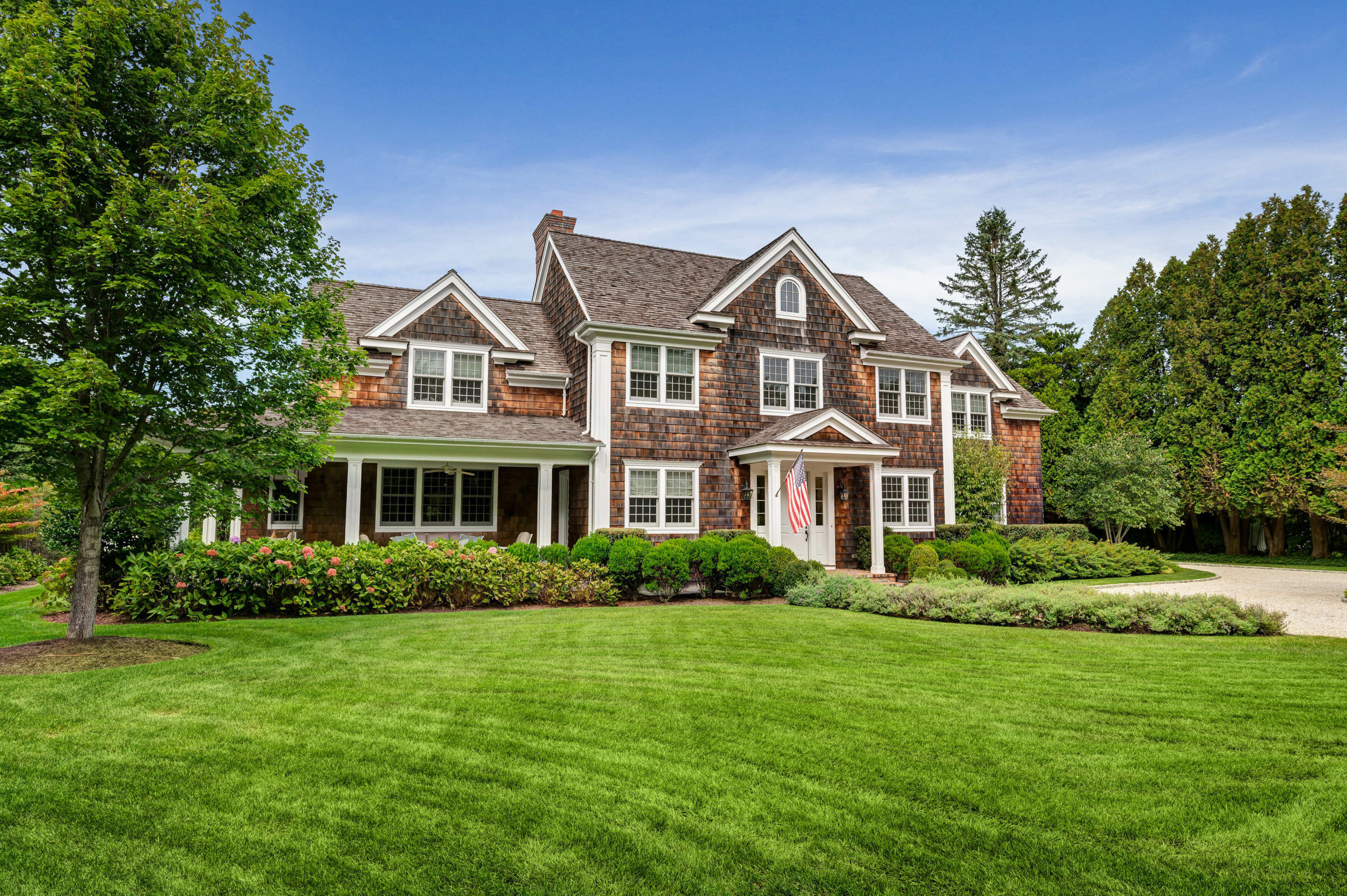 Built in 2014 at 93 Middle Lane, the eight-bedroom, seven-bathroom traditional with an additional three half-baths sits on 1.1 acres.

Living rooms and sitting rooms on the main floor have fireplaces and French doors that overlook the backyard. A formal dining room, a large eat-in kitchen, a study and the master suite complete the floor, which is connected to two covered porches, one that has a fireplace.

A winding staircase leads to the second floor with five en-suite bedrooms and a media room.

The basement offers an entertainment area, a built-in eight-bunk bedroom, another bedroom, a full bathroom and a gym.

The backyard with southwestern exposure and a large gunite pool also hosts a pool house with a half-bath, spa, lounge and outdoor shower.

The property was listed one year ago for $15 million and the asking price was reduced to $13.5 million in June.

The deal closed on September 18, according to The Real Estate Report Inc. The seller was Middle Lane LLC and the new owner is Luna East LLC. Tony Cerio and Mitch Natter of the Cerio Natter Team at Brown Harris Stevens had the listing.