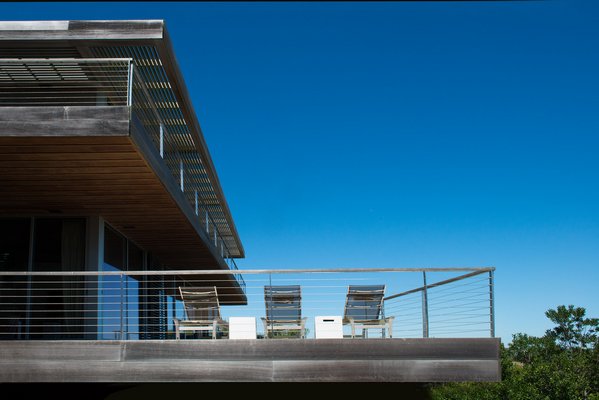 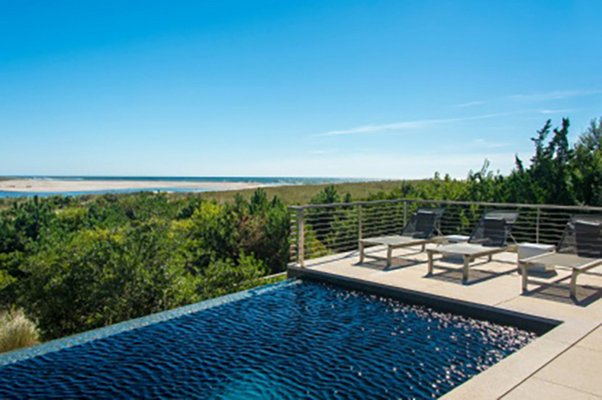 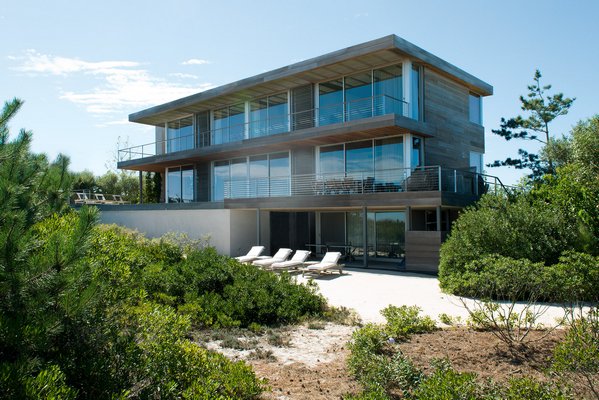 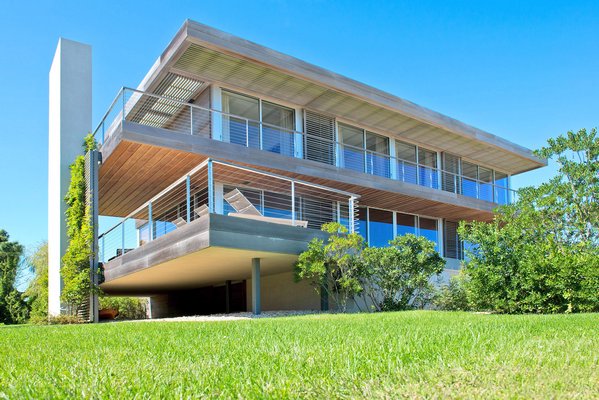 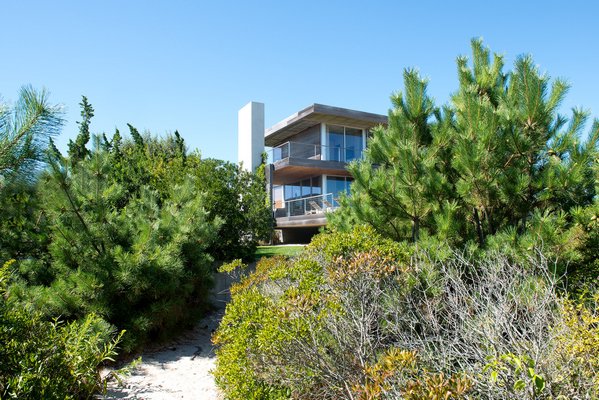 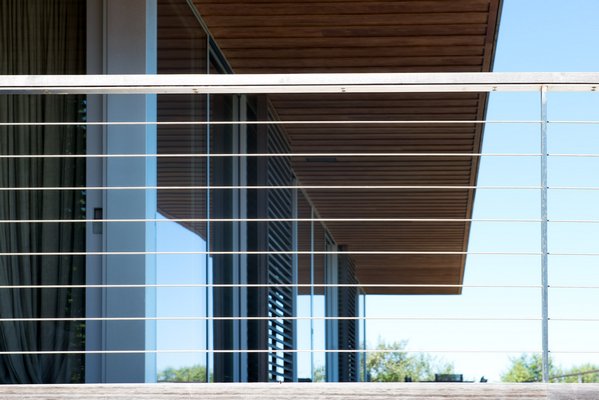 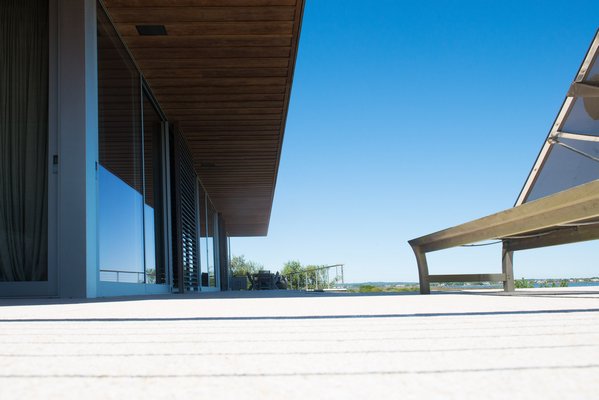 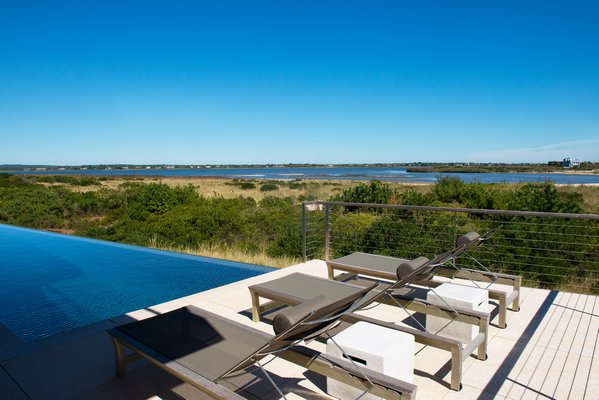 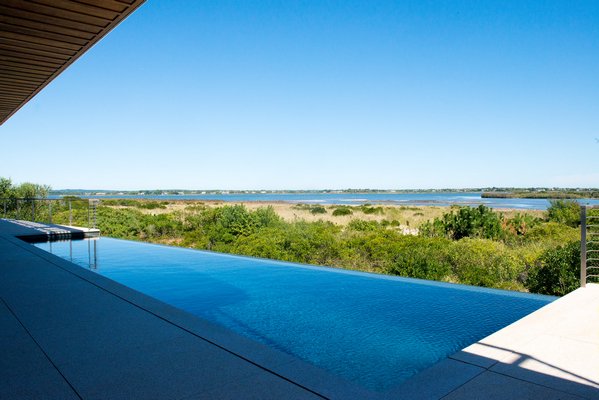 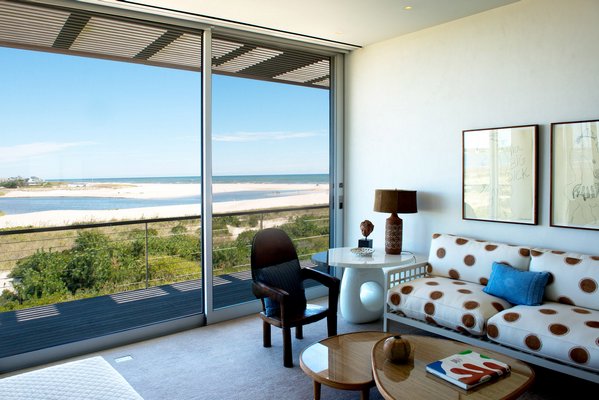 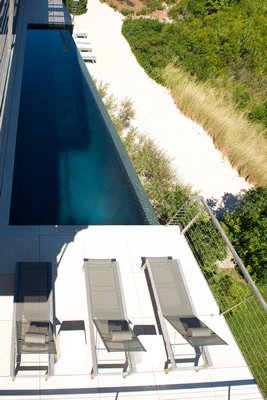 If several recently sold properties were south of the border instead of just south of the highway in Water Mill, it could be said that the hamlet is “Muy caliente!”

Topping the eight-figure transactions reported within the past month is 1320 Flying Point Road, which Kisland LLC purchased for a nice, round number: $13,458,333. (Some serious splitting the difference there.)

Clearly, even the most jaded among us—which in the real estate game means quite jaded indeed—were already thinking Water Mill was hot. Our friends at Realtor.com think so: The site recently posted an article titled “America’s Most—and Least—Affordable Beach Towns,” the 2017 edition. It cited Water Mill as one of those unaffordable beach towns, pointing out that in “the chic heart of the chic Hamptons, you’ll drop about $3.75 million for the privilege of living on the beach near folks like Jennifer Lopez.”

Well, don’t tell the buyer on Flying Point Road who just shelled out more than $13 million that $3,750,000 is considered expensive. However, there should be no regrets because this manse seems worth it. The 4,600-square-foot residence sits on 0.37 acre, has 5 bedrooms and 4.5 baths and fronts both the ocean and a bay.

Built in 2010, the modern-style house was designed by Fred Stelle and the interior design was done by Jacques Grange. There are floor-to-ceiling glass windows, the large living room has a fireplace, and there is a media room, a dining room and Boffi kitchen, and a wraparound terrace. The third floor also has a wraparound terrace and, of course, terrific water views. Other cool features are geothermal heating, a heated in-ground pool, two outdoor fireplace areas, a wine cellar, and the property is adjacent to a 5-acre preserve. Top all that, Jennifer Lopez!

Last week, there was another eight-figure sale in Water Mill—34 Bay Lane, which went to another limited liability company, KDT Alpine Properties, for $11,250,000. The seller, by the way, was Malcolm Hall, who has been a designer of clothes for rock-music royalty since the 1970s. And a couple of weeks ago there was a double-header: $12 million was paid for 117 Cobb Isle Road and $10 million for 100 Halsey Lane.

Though the number of Hamptons home sales in 2019 slipped about 20 percent from the ... by Staff Writer

Neighboring Remsenburg Homes Find Buyers Within Four Days Of Each Other

In one of Southampton Town’s westernmost hamlets, Remsenburg, cars slow down on South Country Road ... by Staff Writer

Four Amagansett Sales Range Between About $5M And $7M

Amagansett, has reported a handful of trades recently between the $5 million and $7 million ... 10 Feb 2020 by Staff Writer

Community Preservation Fund Revenue For 2019 Was Down 21 Percent

There are eight remaining units at Watchcase, the condominium development at the former Bulova Watchcase ... by Staff Writer
Sign in to comment