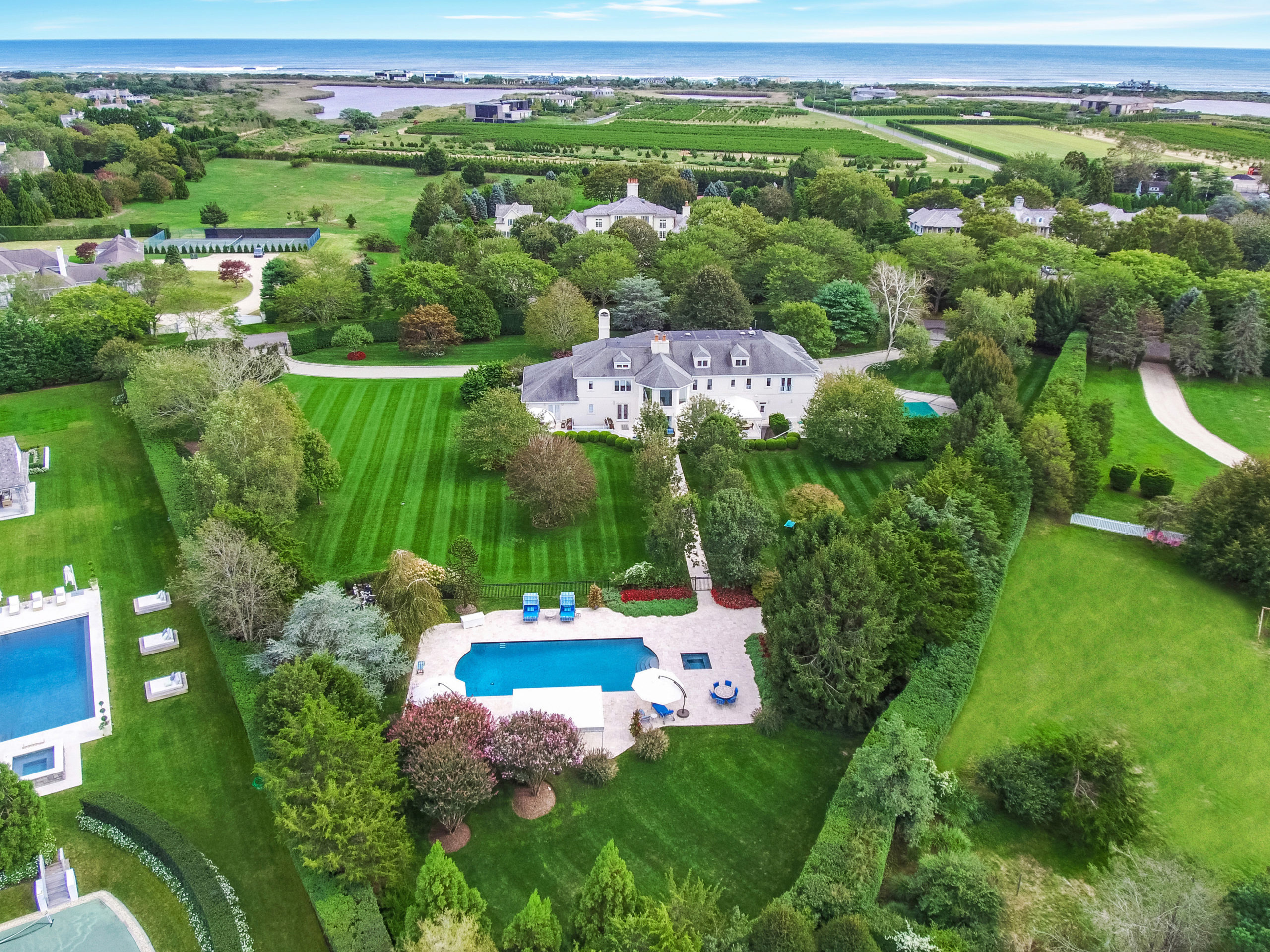 Recently sold for $9.45 million at 21 Fordune Drive in Southampton. COURTESY THE CORCORAN GROUP 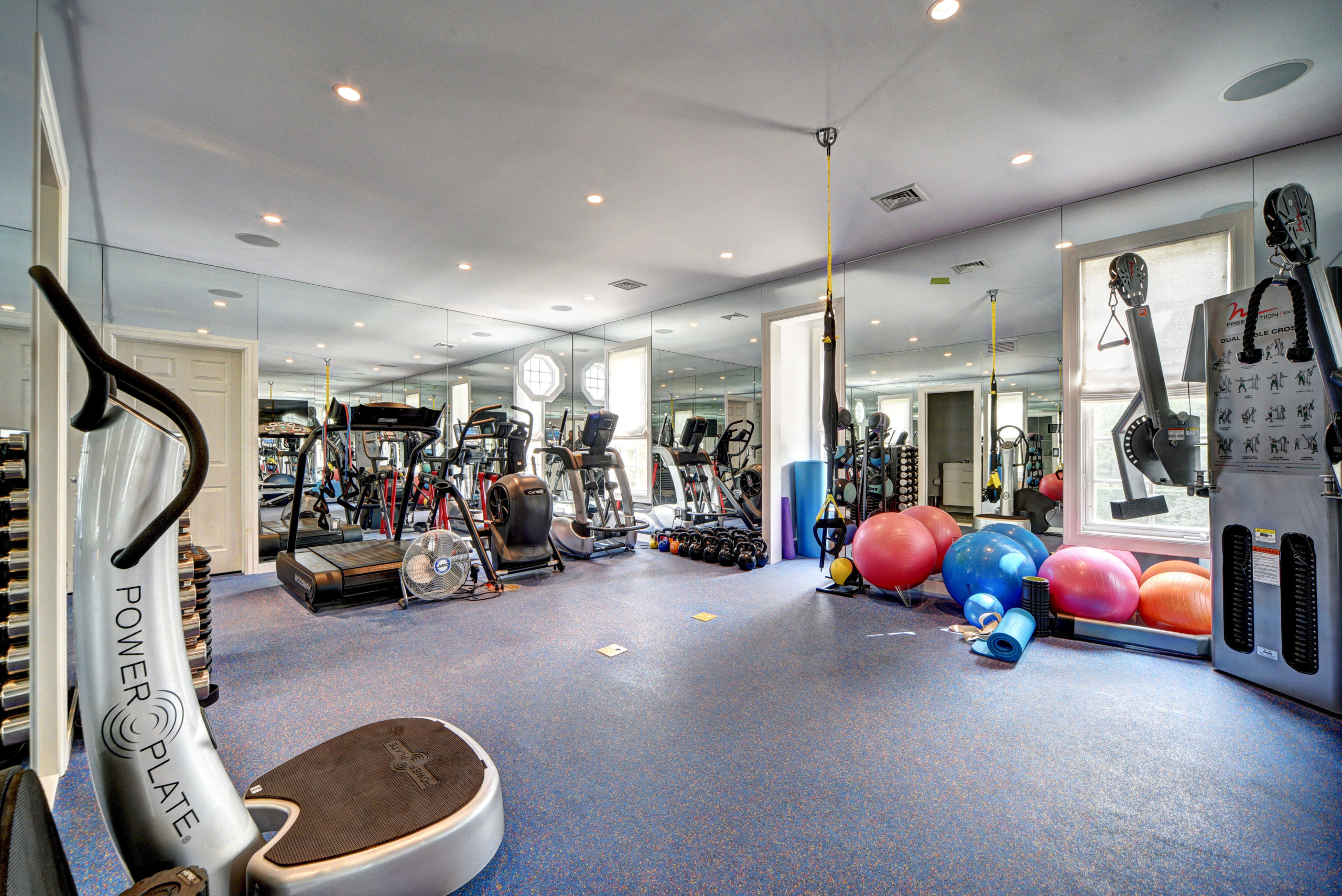 Sold for $9.45 million at 21 Fordune Drive in Southampton. 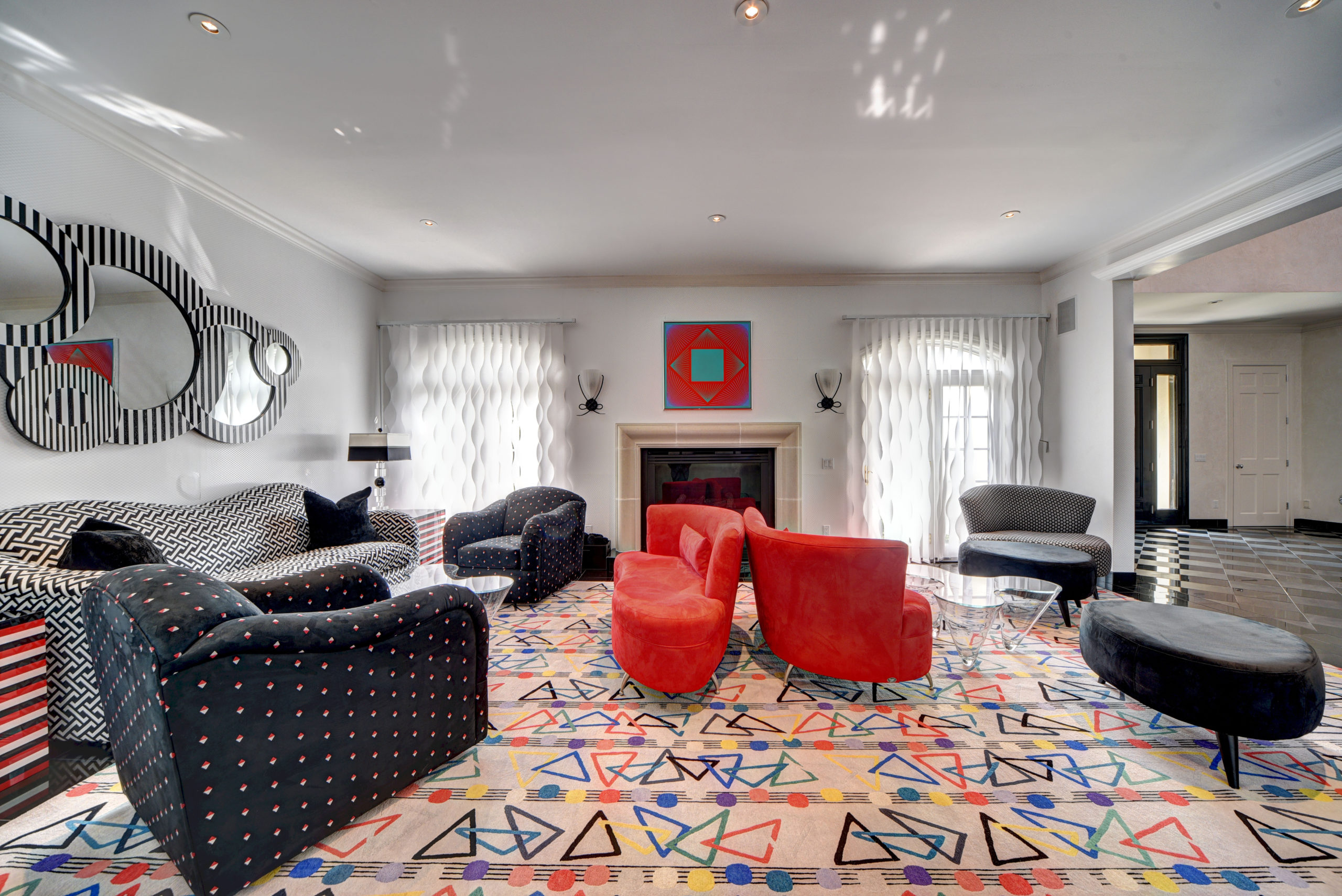 Recently sold for $9.45 million at 21 Fordune Drive in Southampton. COURTESY THE CORCORAN GROUP

The gated property at 21 Fordune Drive in Water Mill is just east of the Southampton Village boundary in the subdivision known as “Fordune at Flying Point.” According to town records, the land sold in 1994 for $500,000, was developed in 1998, and has been expanded upon and renovated since then. According to the listing, the asking price of $9.95 million was less than it would cost to recreate the same estate today.

A newly redesigned, Euro-inspired, eat-in kitchen by Bilotta of New York has ultra-modern cabinetry, a hidden refrigerator, marble-clad counters, and an oversized center island, complemented by both a food pantry and a butler’s pantry.

The master wing is on the first floor with a large sleeping chamber, a newly renovated spa-like bathroom, three walk-in closets and terrace access.

Rounding out the first floor are a den, powder room and a full bathroom off the four-car garage. Upstairs, find seven en-suite bedrooms, which can be adapted as offices as well.

An elevator offers ease of access to the finished lower level with a game room, a tiered 16-seat screening room, a gym, a full bathroom and a staff suite.

Outside, landscape firm Mahoney & Associates of Southampton has manicured the grounds with colorful specimen trees, flowering gardens and perimeter plantings.

Imported Turkish tiles create the broad patios framing the rear of the house and continue over a lawn to the 20-foot-by-55-foot heated gunite pool, the spa and the pool house. There is currently no tennis court, but there is plenty of space for one.

Also among the villa’s amenities are a whole-house generator, an indoor-outdoor audio system, a security system with CCTV, multiple awnings -- and deeded ocean beach access.

Associate broker Gary DePersia of Corcoran had the listing.

The deal closed on February 11, according to The Real Estate Report Inc., which reported that the seller was Malverne Trust and the new owner is 21 Fordune LLC.