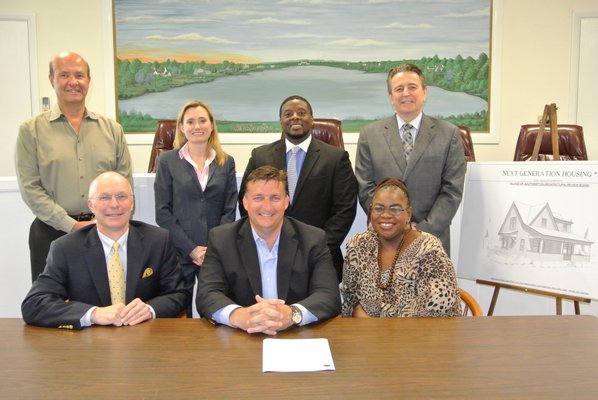 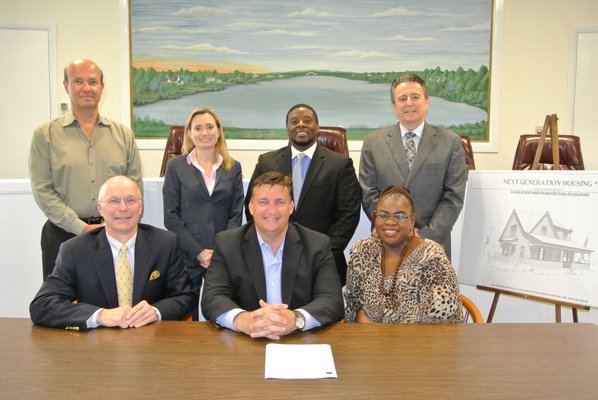 A much-talked-about lottery for three affordable housing units in Southampton Village is drawing closer, and applications can now be submitted to Village Hall.

The three houses, which will be on Bailey Road, have been on the village agenda on and off since 2001, when the three adjacent properties, totaling 1.5 acres, were seized by village officials for nonpayment of taxes. Now the plan is finally moving forward, with construction slated to begin in October.

The applications, which can be picked up at the village clerk’s office or online at southamptonhousingauthority.com, must be returned by July 31. Those received after that date will be reviewed on a first-come-first-served basis.

“The idea is that these properties stay affordable for first-time homeowners,” Southampton Village Mayor Mark Epley said this week. “They should really help keep the next generation of young people and families in the Village of Southampton.”

The houses, which are valued between $600,000 and $700,000, will be bungalow-style homes consistent with the surrounding neighborhood. They will be two-story, three-bedroom and two-bathroom homes with cedar shingles and asphalt roofing. Each will sit on approximately one-half acre of land and will be roughly 1,612 square feet.

According to Mr. Epley, to be eligible for the lottery, first-time home buyers must have an annual income that doesn’t exceed certain levels; those levels vary, depending on family size. Applicants also must be able to qualify for a mortgage.

Construction, which will be undertaken by H.F. Swanson, Koral Bros. Inc. and Ironwood Construction, is slated to be completed by the spring or summer of 2014. Residents are expected to be able to move in shortly after.

When the winners of the lottery are announced will depend on how many applications are submitted, Mr. Epley said, but special consideration will be given to firefighters, other emergency workers and veterans who live or work in the village. He added that lottery winners will still have to qualify for mortgages. Once the bank approves their loan, construction will begin.

“It has been a great effort by a lot of people,” Mr. Epley said. “I have to say, Suffolk County has been very cooperative and we have gotten a lot of support on this.” He said the county could have seized the properties for its own affordable housing but let the village undertake the project instead.