Nantuckset-Style Home On The Water In Sag Harbor Sells For $17.5 Million - 27 East 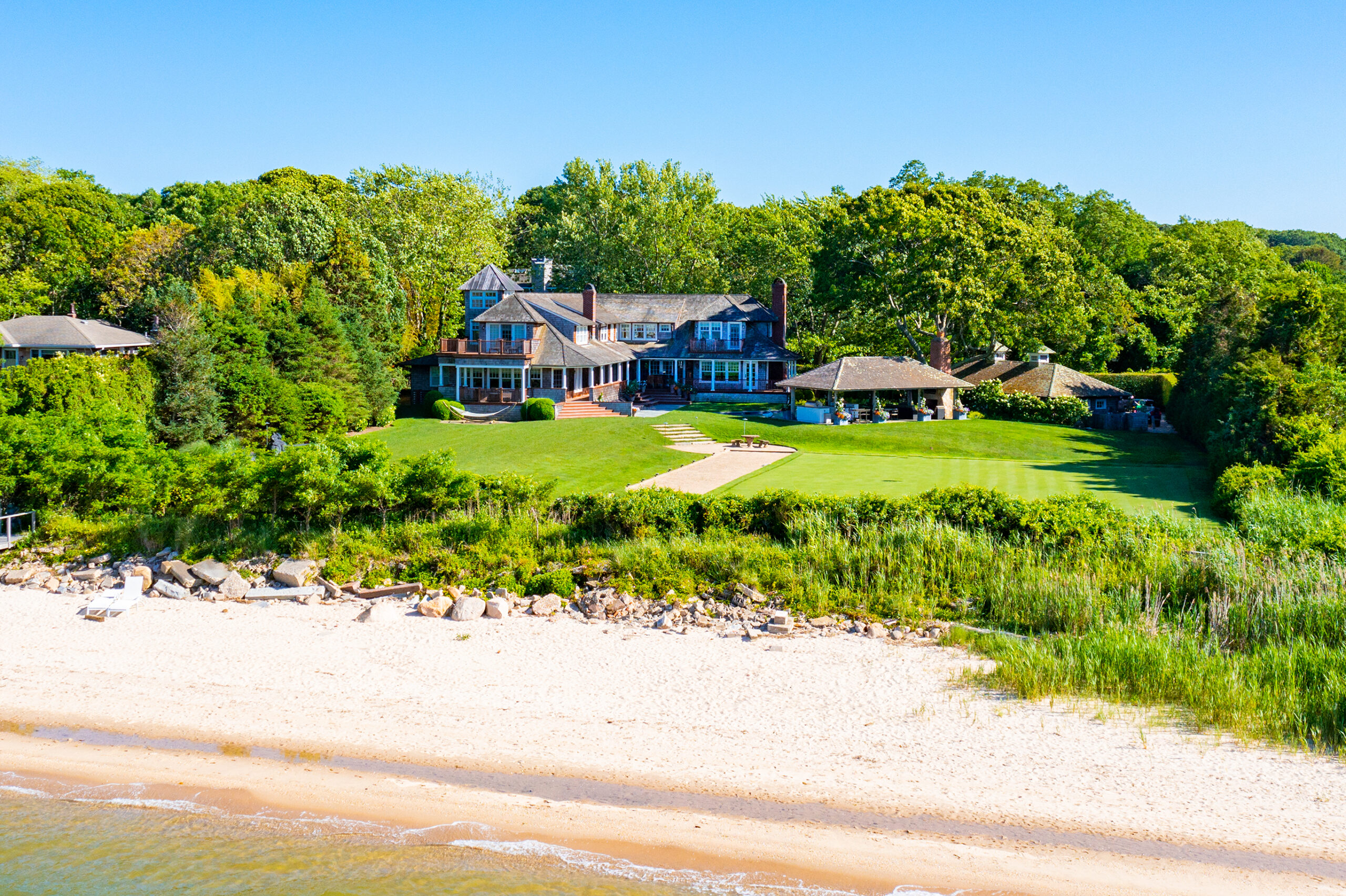 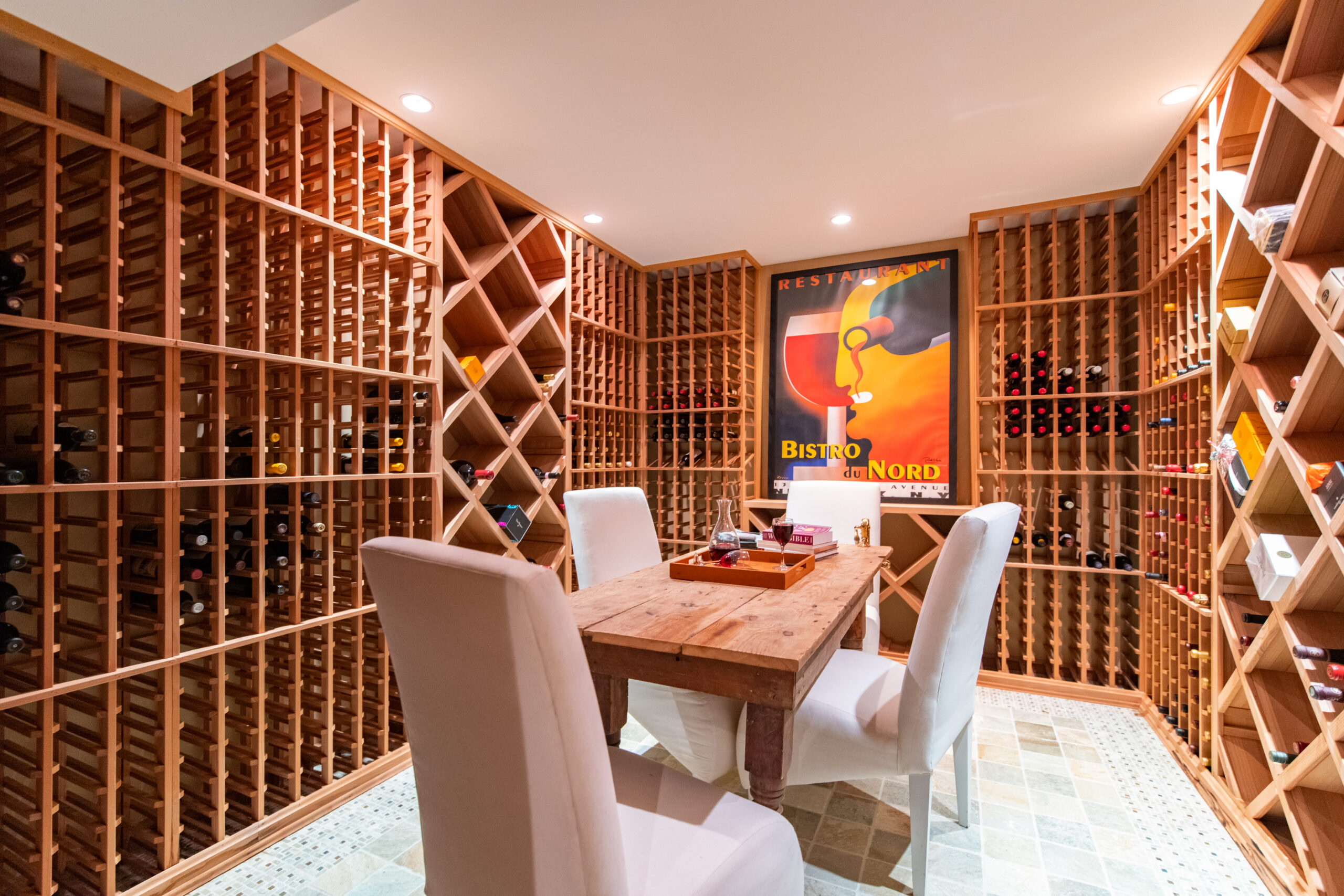 The wine tasting room at 25 Shaw Road is outfitted with a special air filtration system for enjoying cigars. COURTESY THE CORCORAN GROUP

A waterfront Nantucket-style residence built in 2007 in Sag Harbor has sold for $17.5 million.

In addition to eight bedrooms, seven full bathrooms and two half-baths, the home boasts a kitchen with top-of-the-line appliances including two dishwashers, two refrigerators, a wine fridge and an ice maker; a formal dining room and living room, both with water views and French doors leading to the covered porch; and a lower level with a wine tasting room with air filtration designed for smoking cigars, a movie theater, a billiards room, a gym, a steam room, a sauna and a spa shower.

Susan Breitenbach of Corcoran had the listing.

“One of the most amazing waterfront properties in Sag Harbor with huge yard and pavilion, its own sandy beach and unique floating dock plus incredible sunsets over the open bay!” she remarked on 25 Shaw Road. “It’s also a short walk to Sag Harbor Village!”

The sellers were Wendy and Stephen Siegel, and the new owner is Hard-A-Lee Trust, according to The Real Estate Report Inc. The deal closed on May 3.

Stephen Siegel is the chairman of global brokerage for CBRE, a commercial real estate firm with more than 500 offices, and has negotiated some iconic deals, including negotiating on behalf of the Trump Organization to lease space in Trump Tower to the Gucci Group in 2006. He’s also the chairman of Gift of Life Biologics, which works toward gene and cell therapy research and commercialization, and sits on the board of several philanthropic organizations.

Wendy Siegel is the co-chair of the National Jewish Health Council of National Trustees.

When the Siegels purchased 25 Shaw Road for $13.7 million in 2010, it was the highest price ever paid for a residence in Sag Harbor.