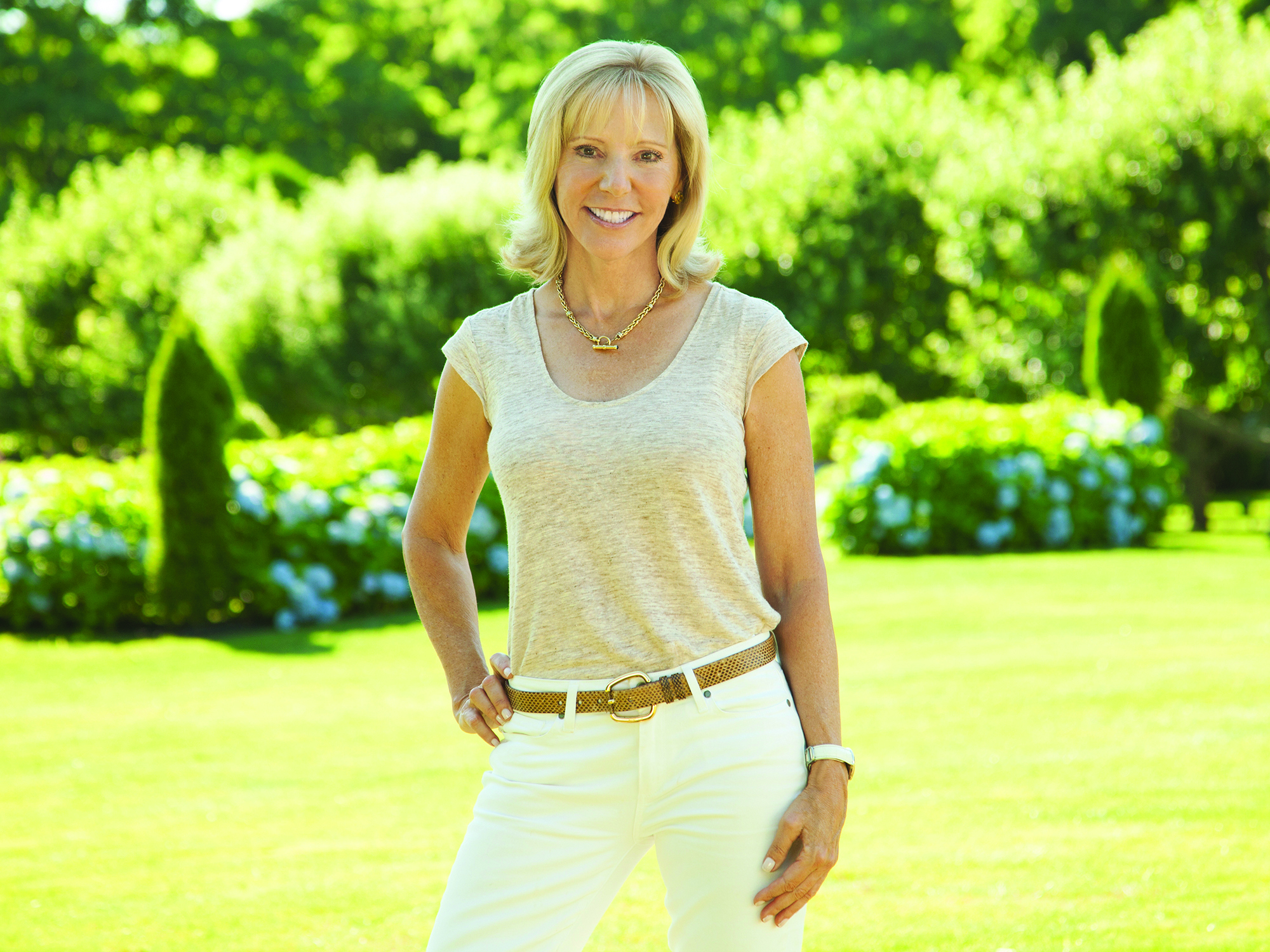 The Corcoran Group held its 2021 Kickoff & Awards Ceremony, presented virtually, at the beginning of March, where associate broker Susan Breitenbach was named Corcoran’s East End Salesperson of the Year.

Corcoran President and CEO Pam Liebman hosted the digital program, which began with a conversation with best-selling author and behavioral scientist Jon Levy, who offered insights on the power of influence.

“Being able to formally honor the success and dedication of our team is one of the highlights of my year, and after the twists and turns of the last 12 months, it became especially meaningful,” Ms. Liebman said in a statement. “While nothing can replace the camaraderie and excitement of an in-person celebration, this was a wonderful opportunity to champion our agents’ remarkable accomplishments virtually. In 2020 we collectively proved both our resilience — and strength.”

A number of other honors were presented to East End agents and teams.