Thiele: CPF Has 'Exceeded All Hopes And Dreams' - 27 East

Thiele: CPF Has ‘Exceeded All Hopes And Dreams’ 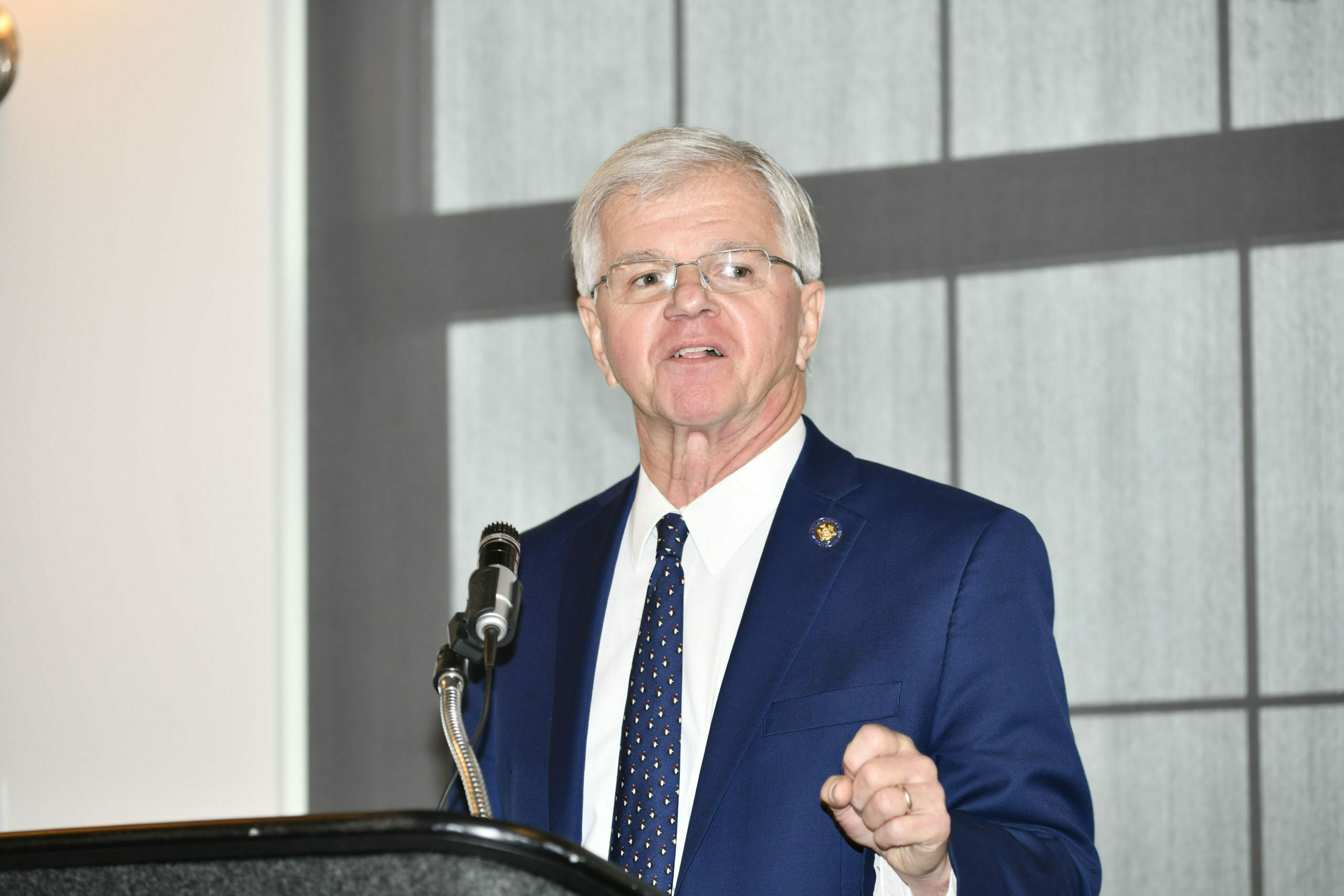 The Peconic Bay Community Preservation Fund has seen its revenues soar in the first half of 2020, especially in Southampton and East Hampton towns. Assemblyman Fred W. Thiele Jr., who was one of the authors of the legislation that established the fund in 1998, offers his thoughts on the success of the fund, which is fueled by a 2 percent tax on most real estate sales, and how its proceeds might be used going forward.

Q: The CPF is going absolutely gangbusters this year. Southampton has raked in $32.2 million for the first six months of the year, which is 56.4 percent above the same period last year. East Hampton has seen its revenue rise to $14.4 million, a nearly 23 percent jump. Obviously, more people are moving to the East End from the city to escape the pandemic, but do you see other factors for the area’s robust real estate market?

Fred Thiele: The pandemic is clearly the dominant reason for the dramatic increase in revenue. Similar to post-9/11, urban dwellers are seeking an alternative to life in the city, where the risk from COVID-19 is seen to be greater. However, even before COVID, the real estate market was rebounding from a lackluster 2019. The new federal tax law caused a pause in 2019. Potential homebuyers had already started to return to the marketplace by last December.

Q: When the CPF began, it targeted fairly large swathes of open space: 50 acres of farmland here, 100 acres of woodlands there. Today, it seems opportunities for large purchases are few and far between. What kind of land purchases do you think Southampton and East Hampton towns should be focusing on today?

Fred Thiele: The largest parcels across the East End are largely spoken for. The focus should be on linkages and “in-fill” properties to complete greenbelts and large contiguous areas of open space. Further, watersheds, wetlands, farmland, and water access remain priorities. Finally, historic preservation and land for active recreation are critical to our community character.

Q: It is a fairly common argument that the CPF has helped result in higher land and house prices on the East End because it has created new demand for vacant land that might otherwise be developed with houses. Some say it has helped fuel the affordable housing crisis on the East End. Is this a fair assessment?

Fred Thiele: Completely false. It is an argument against land preservation that was long ago discredited. The demand for second homes and luxury homes in the marketplace has been the biggest factor impacting affordable housing. East of the Shinnecock Canal over 65 percent of all dwellings are second homes. The demand for second homes has driven up land values and crowded out local families that need a first home. Even with density reductions from preservation and zoning, East End infrastructure is strained to the breaking point. Affordable housing needs to be promoted by providing financial aid to first-time homebuyers and subsidizing its construction, not at the expense of community character.

Q: You have proposed amending the CPF to add 0.5 percent to the tax and allow that portion to be used for affordable housing. The governor vetoed that bill. Is there hope that it will be revived possibly with some modifications?

Fred Thiele: We have been in active discussion with the governor’s office. As a former secretary of housing in Washington, [Governor Andrew Cuomo’s] commitment to housing is clear. The governor has requested information on the existing availability of affordable housing, the current demand for housing, and the level of new housing that could be created by the legislation. The towns have been tasked with generating that information. Unfortunately, COVID-19 sidetracked our efforts temporarily. I am confident we can get the bill to the governor in 2021.

Q: Since the inception of the CPF, the first $100,000 of vacant land or $250,000 of a house sale has been exempt from the tax. With real estate values sharply higher, should the exemption be adjusted upward?

Fred Thiele: Yes. My affordable housing proposal to add 0.5 percent to the existing transfer tax would increase the exemption to $400,000 for all sales under $2 million.

Q: In 2016, voters overwhelmingly supported extending the CPF until 2050 and allowing up to 20 percent of its proceeds to be used for water quality projects. How would you assess this expanded use of the fund?

Fred Thiele: Both land and water are critical to our community character. Protecting water, in addition to land, is essential. Further, it has permitted us to leverage millions of dollars in state water quality funding. Most of the focus has rightfully been on septic system upgrades. It will require an uninterrupted commitment of at least a decade to see real tangible results. As we go forward and complete land preservation, at some point, water quality will become an even greater priority.

Q: As it gets harder to find land to purchase with the CPF, municipalities have started to get creative. In Sag Harbor, for instance, CPF money was used to help preserve the facade of the Sag Harbor Cinema. There is talk today that it could be tapped to buy the Water Street shops to help expand the newly created Steinbeck Park. Are these suitable purchases with money from the fund?

Fred Thiele: As the author of this law, I see my role as protecting the integrity of the law. The law is designed to preserve land for (a) open space, (b) farmland, (c) parks and recreation, and (d) historic preservation. The cinema was a contributing building in a federally recognized historic district. The Water Street shops, if acquired, would be used as an addition to an active park. Those are legal uses of the fund. However, the decision as to whether a particular property is a “good” purchase, is up to the towns. If a purchase is legal, I never second guess the priorities each town establishes. There is a transparent process for creating an acquisition plan and the public has ample opportunity to participate. I respect that process and those decisions.

Q: Since the five East End towns started collecting money through the CPF, it has raised a cumulative $1.5 billion. Did you ever in your wildest dreams think it would be so successful?

Fred Thiele: The estimate for annual revenue when the bill passed in 1998 was $15 million. On average, it has generated over $70 million per year for the last 21 years, and as much as $107 million in 2014. More than 10,000 acres have been protected. Our legislation has been copied by other local government across New York State. It is one of the most successful preservation programs in the nation. Equally important, it has been scandal-free and continues to have public confidence. When water quality was added in 2016, 80 percent voted for the referendum. It has exceeded the hopes and dreams of all of the members of grassroots coalition that worked to get it done.