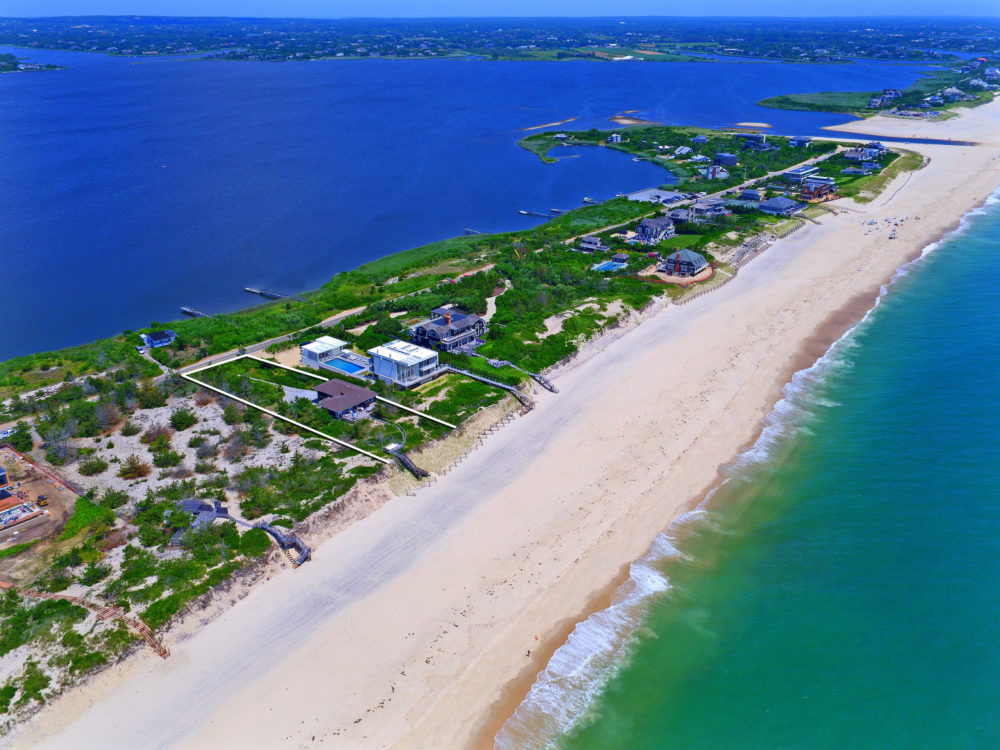 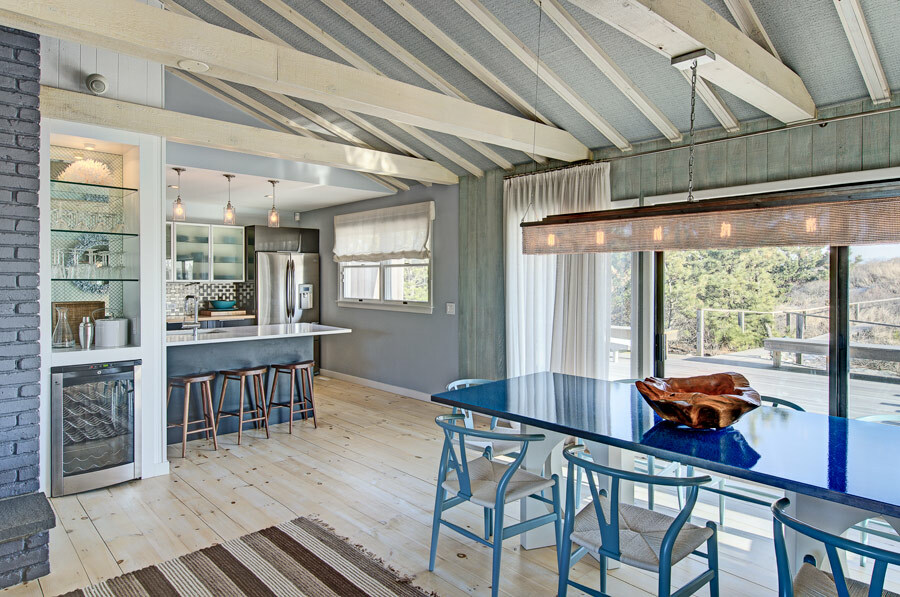 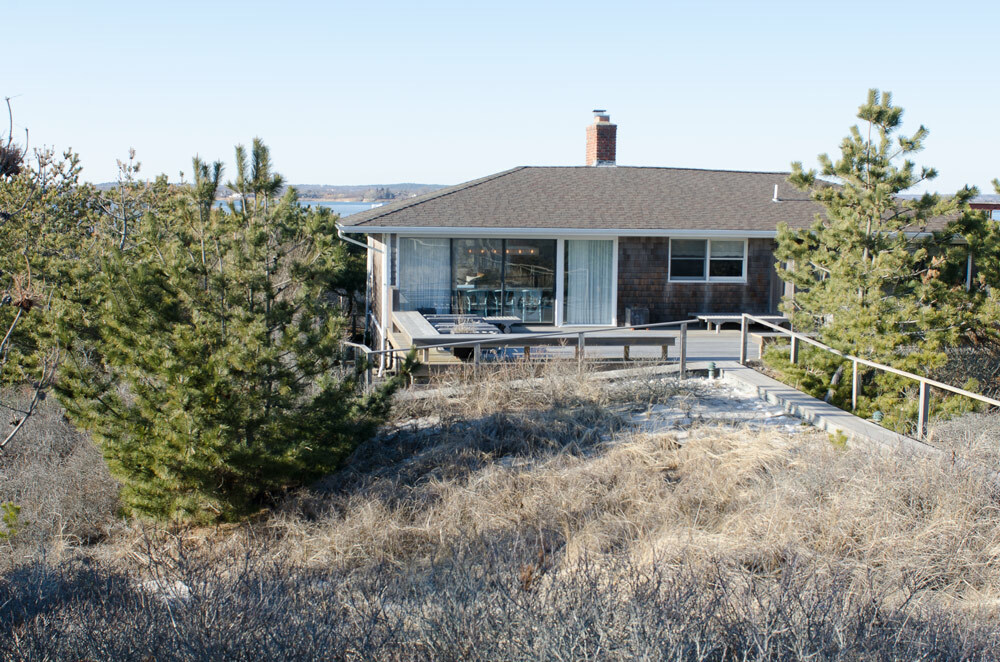 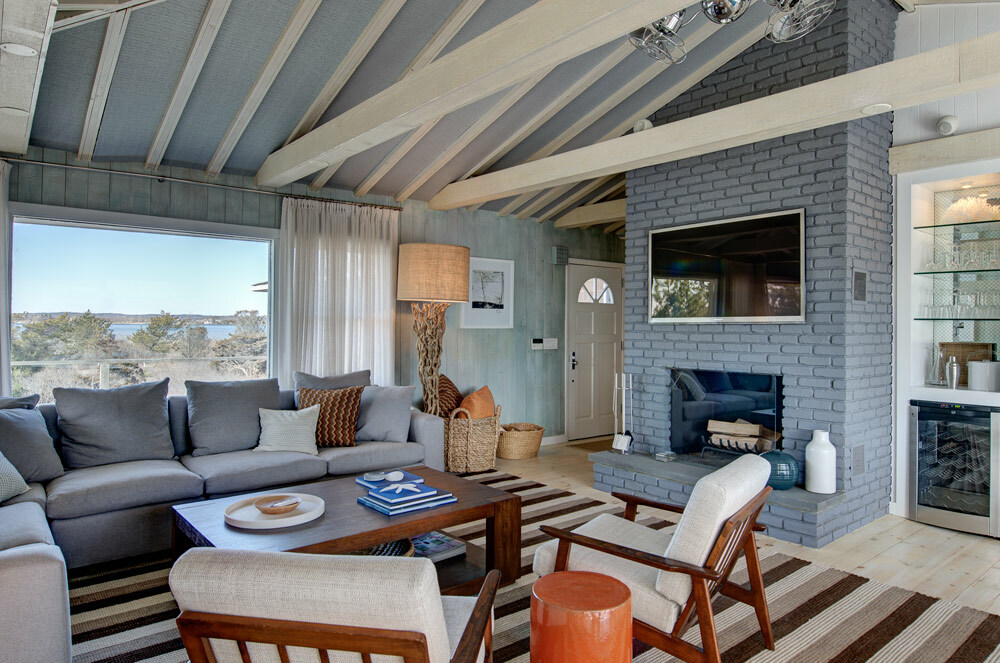 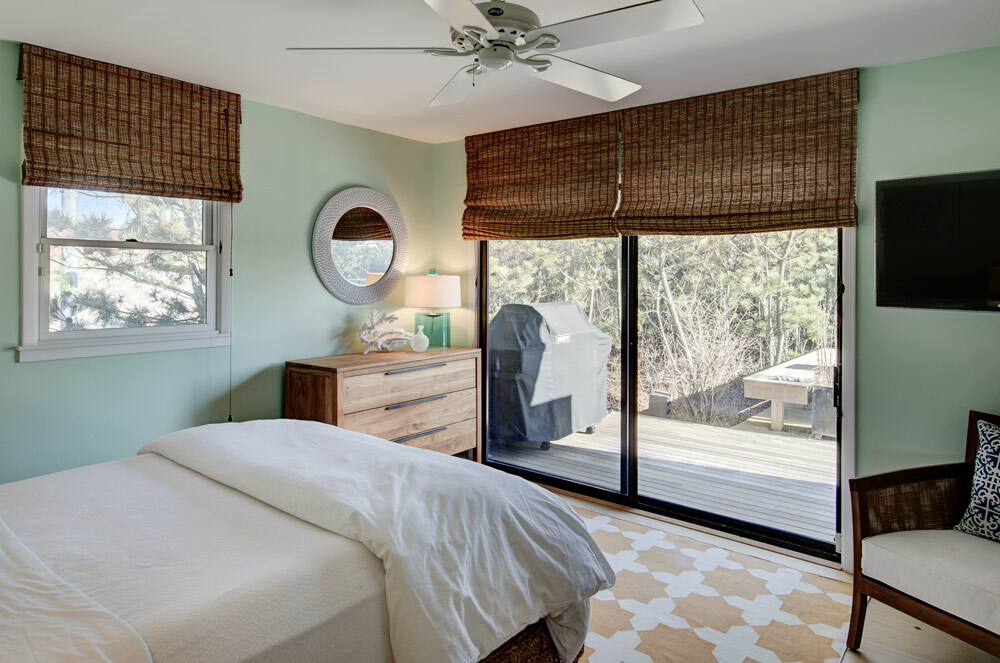 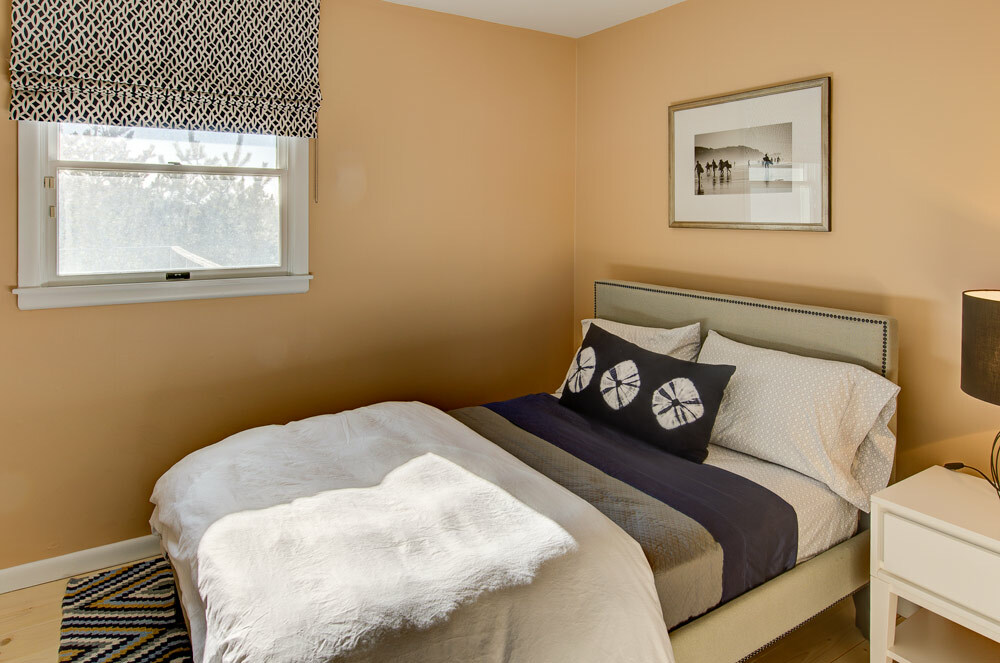 An oceanfront Water Mill beach house that once belonged to filmmakers Mel Brooks and Anne Bancroft has sold for $11 million, though the house may not be long for this world.

The value of 1131 Flying Point Road is in the land and the spectacular location.

The listing pitches the property as an opportunity to live in the existing cottage while planning an ideal oceanfront home. “The large building envelope will allow you to create a major house and pool,” the listing states.

The parcel is 1 acre and the existing house is 2,000 square feet with three bedrooms and three bathrooms.

The property last changed hands in 2014 when Jeff Cohen sold it to Peter Mensch for $9 million, according to town property records. Mr. Mensch is the co-founder of the music management company Q Prime, which has represented the Smashing Pumpkins, Metallica, the Red Hot Chili Peppers and many other world-renowned acts.

Mr. Mensch was one of two property owners who filed separate notices of claim against the Southampton Town Trustees in 2018 contending that their properties were damaged due to the Trustees’ mismanaging the Mecox cut. The Trustees are responsible for opening the cut between the ocean and Mecox Bay when the water gets too high in the bay. Mr. Mensch’s notice of claim stated that the Trustees kept the cut open for longer than the permitted 15 days in March 2018 as four nor’easters battered the coastline. He claimed his property was damaged as erosion stripped away sand dunes.

The property was listed for $12 million in early 2018 before the asking price came down later that year to $11.5 million. It entered contract in August 2019 and the deal closed for $11 million in October 2019, according to outeast.com.

Mary Ann Cinelli had the listing for Brown Harris Stevens.

The Water Mill property is not to be confused with a second former Brooks-Bancroft property on the South Fork. The couple had bought 1421 Meadow Lane, a 1.33-acre Southampton Village property fronting Shinnecock Bay, in 2000. However, they sold the property the same year, apparently favoring Water Mill. It changed hands again just this past fall for $5 million.