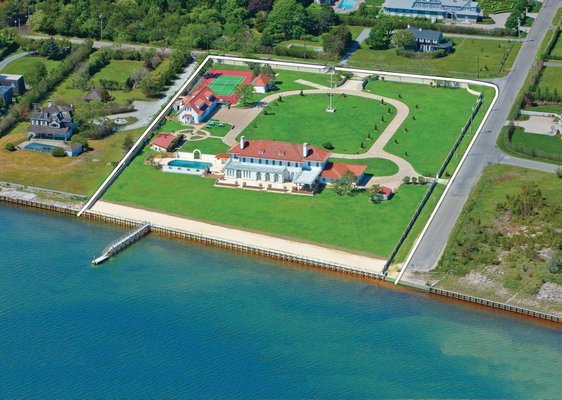 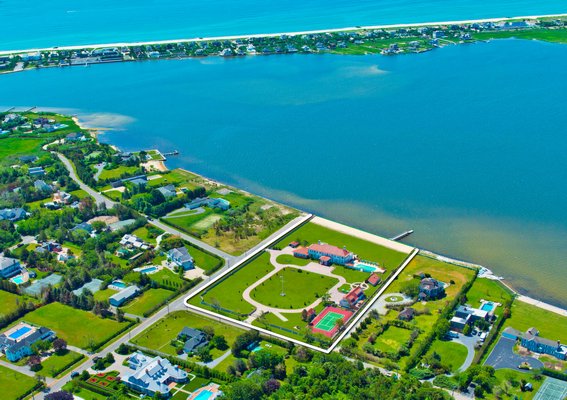 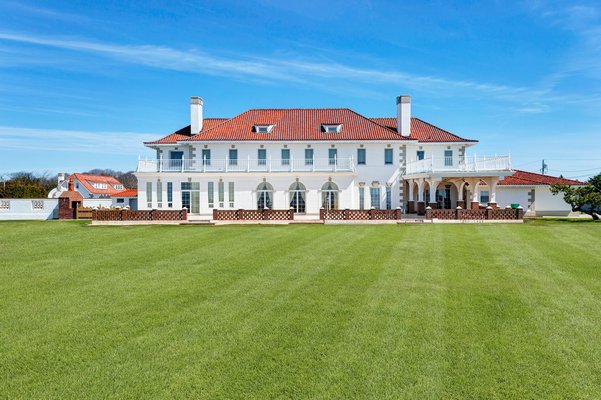 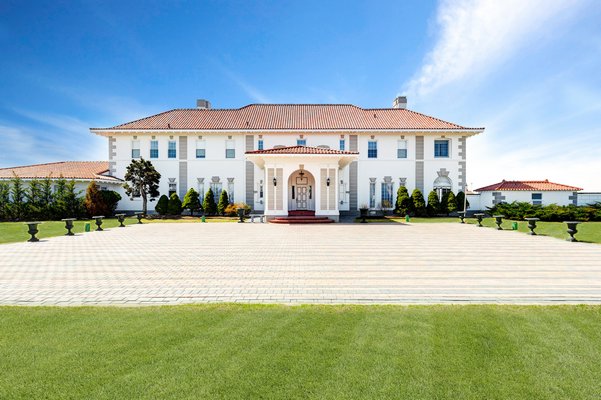 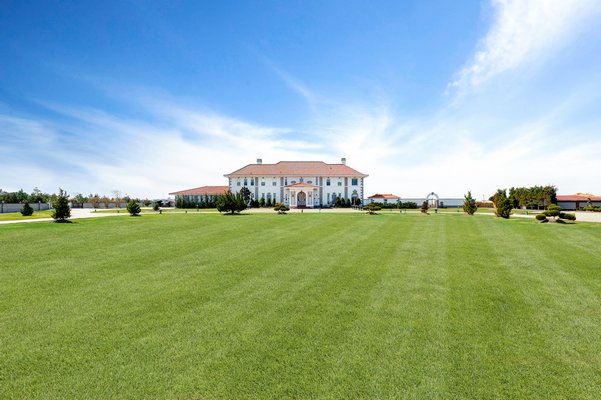 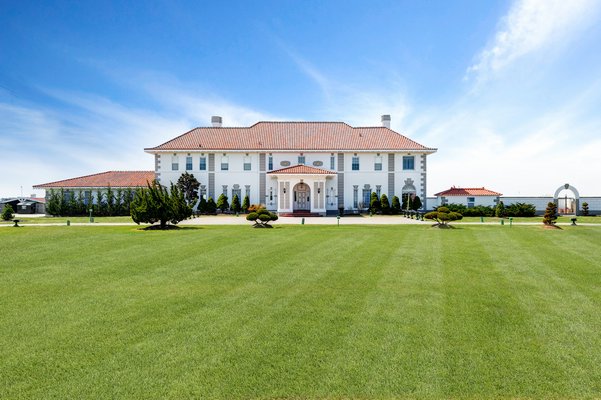 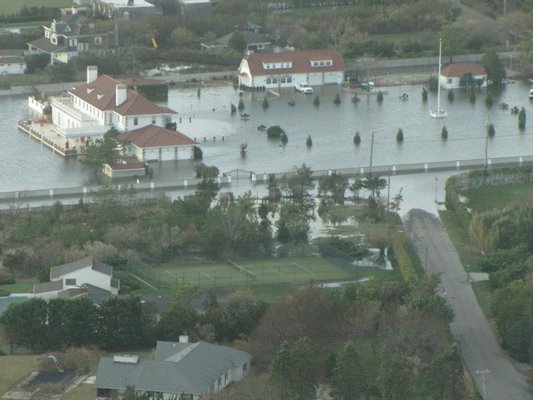 A bayfront estate on Westhampton Beach’s Oneck Lane with a recognizable red terracotta roof that served as a landmark for boaters in eastern Moriches Bay has been demolished, and plans for a four-lot subdivision are in the works.

According to Brown Harris Stevens agent Daniel Sullivan, who represented the seller and will oversee the sale of the four planned lots, demolition was unavoidable, considering the property’s susceptibility to flooding and the impossibility of raising the 12,000-square-foot residence.

The 4.52-acre Oneck estate sold last year for $6.5 million to a limited liability company. The owner behind the LLC has been kept confidential.

The most recent owner was hotel developer Sam Domb, a Holocaust survivor. Past owners have also included S. Sloan Colt, a former commissioner and chairman of the Port Authority of New York and New Jersey.

According to an obituary that appeared in The New York Times, Mr. Colt died at the home in 1975 at the age of 82 two weeks after having a heart attack. His widow, Ann K. (Weld) Colt, was a breeder of Welsh terriers who died in 1982 while residing in Remsenburg, according to her New York Times obituary.

Mr. Sullivan said the estate was built around 1908, and in the more than a century since then the water table has risen. The residence was 6 feet under the elevation that the Federal Emergency Management Agency requires, he noted, adding that puddles—sometimes the size of a pond—occur at the estate regularly, even when it hasn’t rained.

It was a masonry and stucco house. “It’s more like a bunker,” Mr. Sullivan said. Considering how it was built and the way it was added onto over the years, he said, raising it to FEMA standards was not an option: “Because of the way it was structured, it would have cracked.”

However, if more than 50 percent of the estimated value of the residence was spent on renovating it, FEMA regulations would require that it be raised, Mr. Sullivan pointed out. And the cost of renovations, especially on the South Fork, can quickly add up and would easily surpass the 50 percent mark, he said. Because no one would purchase the home if they could not renovate it with modern amenities, he said, leaving the residence intact was also off the table.

“The house was no longer valid as a property,” said Westhampton Beach-based architect Bruce Nagel, who consulted for Mr. Sullivan on the strategy for the property. “You couldn’t even keep that house. The first floor was flooding. So it was a teardown.”

Mr. Nagel was involved with a previous interested potential buyer who wanted to renovate the house, but he said it wasn’t possible. “That house was in complete violation of the FEMA guidelines,” he said. “It would have been in violation of the FEMA guidelines even from, like, 15 years ago. It was an old enough property that it didn’t really need to meet many of the current codes.”

With the residence now razed, the bulkheaded property will be elevated and graded to accommodate new homes that align with FEMA regulations. Mr. Sullivan said the property is 348 feet wide, which would allow for four building parcels, including two flag lots accessed via Fiske Avenue, with an easement from the village of Westhampton Beach.

He worked with Brian Tymann, a consultant who is also a Westhampton Beach Village trustee, to obtain a letter of nonjurisdiction from the State Department of Environmental Conservation. Mr. Sullivan said that is important because, while the DEC controls the bayside up to the bulkhead, the property is not subject to DEC setbacks; only Westhampton Beach Village’s setback regulations apply.

“The owners now are seasoned at construction and developing,” Mr. Sullivan said, declining to identify the owners. “We looked at it from a lot of different angles, and it just couldn’t be saved.”