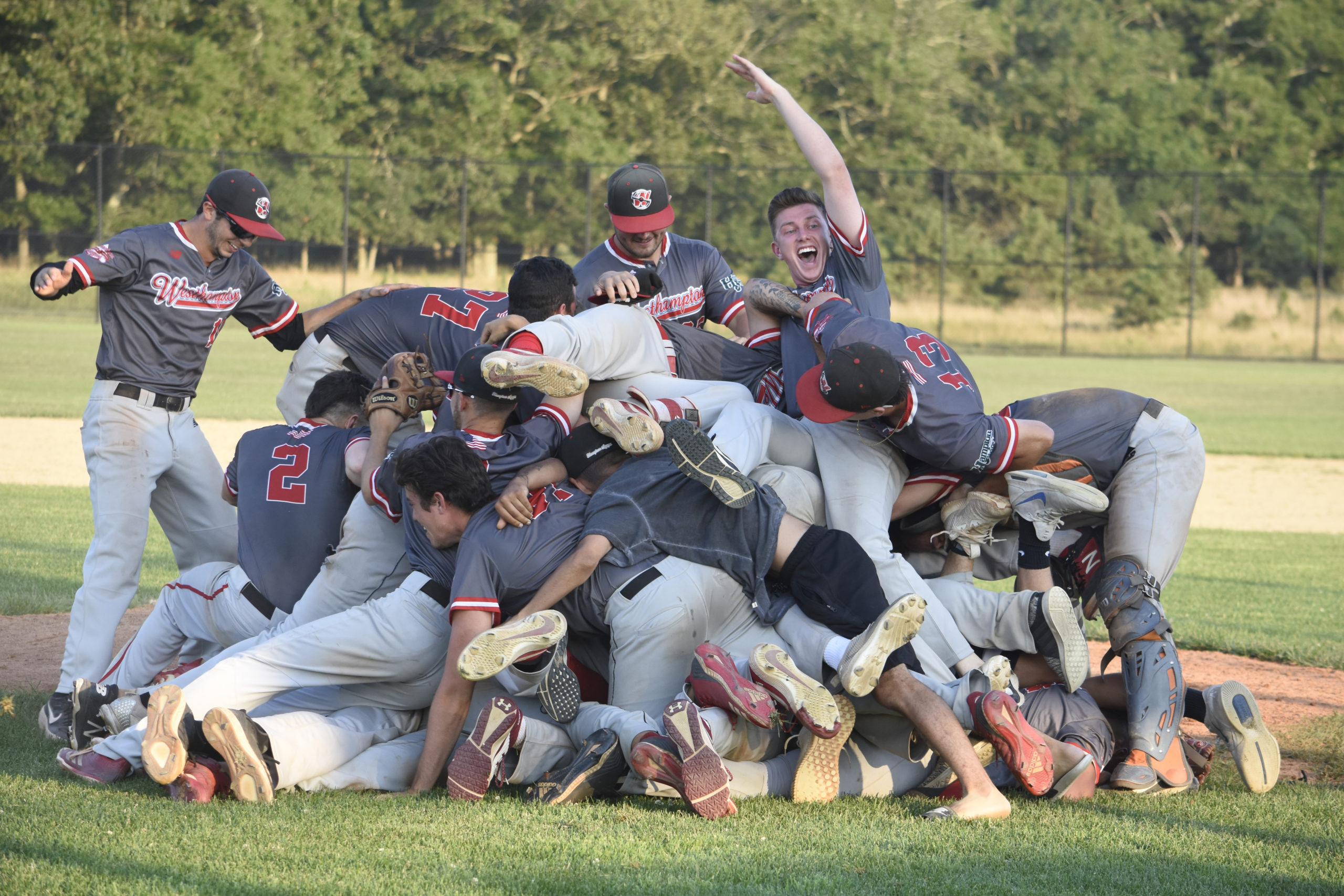 Officials from the Hamptons Collegiate Baseball League (HCBL) this week said they are “closely monitoring and evaluating any developments that would impact the safety of our players, coaches, volunteers and fans” as the coming season is expected to begin in June.

“At this point, it is still too early to predict the impact on our upcoming season,” the league’s president, Sandi Kruel, said in a release. “The next few weeks will be crucial to see how our country is faring in its fight against the COVID-19 virus.”

With seven teams in Sag Harbor, Southampton, Westhampton, Riverhead, Shelter Island and the North Fork, along with the newly formed South Shore Clippers, the league was preparing for its 13th season to begin on June 2. Rosters were stacked with talent from across the country, including top Division I talent, all of whom had their spring seasons cancelled because of the outbreak.

“All we can do for now, is to continue to review and adhere to all the executive orders and mandates from the federal, state and local governments,” Kruel said in her statement, adding that the league would further analyze potential impacts on the season ahead on or around April 15.

“We realize the importance of a summer season since the college season was cancelled,” Kruel said. “We hope that we can safely have a season, which is why we are deferring a decision to a later date.”

There is a photo that Linda Cowell-Pritchard treasures. It was taken inside the apartment she ... 27 Oct 2020 by Cailin Riley

Anger Over Gillnets Builds Among Fishermen

Setting aside the age-old animosity between commercial fishermen and recreational fishermen, I don’t think I’ve ... by Michael Wright

This past spring, when a strict lockdown was enforced to contain the spread of COVID-19, ... 26 Oct 2020 by Cailin Riley

Ever since Ben Tula started working as a trainer at Wölffer Estate Stables three years ... 20 Oct 2020 by Cailin Riley

In The Field On Fishers Island

Last week, I had the pleasure of spending two days on Fishers Island, the easternmost ... by Mike Bottini

Some bouts of extreme weather the last couple weeks have disrupted the fishing scene quite ... 13 Oct 2020 by Michael Wright

For many years, Englishman Stephen Lee was an engineer by day, martial artist by night. ... by Desirée Keegan

At this time of year, our native flowering plants are dominated by the numerous species ... 5 Oct 2020 by Mike Bottini