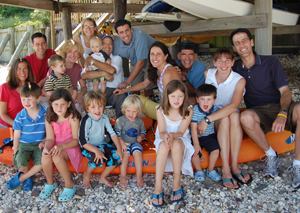 Mr. Cannuscio with his family at Red Creek Park 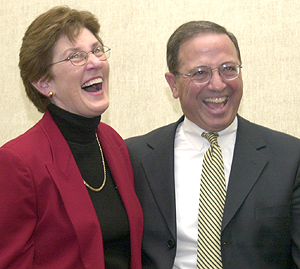 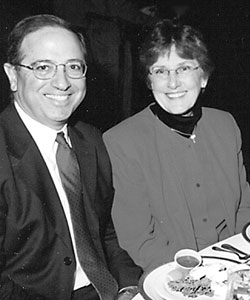 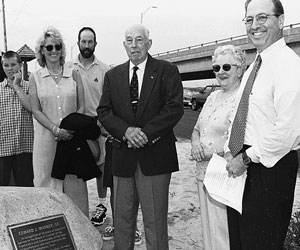 The dedication of Ed Warner Park in Hampton Bays. 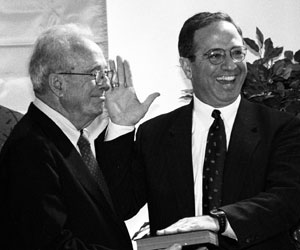 Mr. Cannuscio getting sworn in as Southampton Town Supervisor in January 2000. 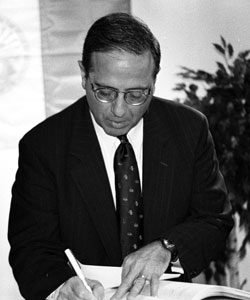 Mr. Cannuscio at the swearing-in ceremony. 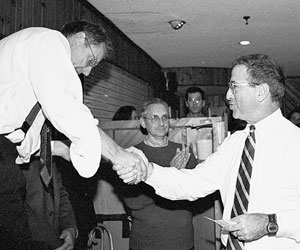 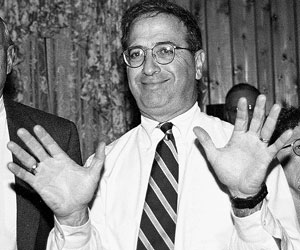 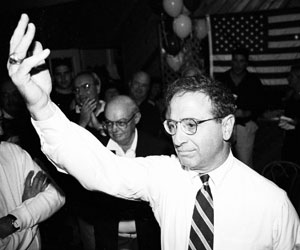 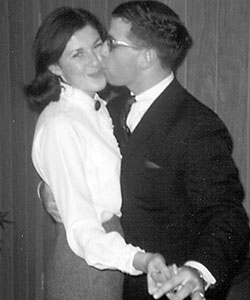 By Vera Chinese on Dec 7, 2008
An estimated 300 people attended Tuesday’s funeral mass for former Southampton Town Supervisor Vincent Cannuscio to pay their respects and honor the man who held the highest elected position in... more

The Art Of Staying In

At sundown, a line of nine lanky great blue herons sifts up Sagg Pond. They fly slowly. They are low but not quite ready to land as they ease past. Pterodactyls, marionette-like, the line hooks left, toward white walls and the mouth of the swamp. As night falls and the spring peepers begin to chant, the peacefulness of our immediate surroundings tries to take hold. But from house to house already comes the shared light, the blue flicker of a television screen. Everybody, stay inside. It used to be dark in Sagaponack. But houses, even when empty, threaten to emit ... 31 Mar 2020 by Staff Writer

The signs on Route 27 that usually warn of an accident up ahead or tell people not to text while driving were announcing, alternatively, “Stay Home” and “Stop The Spread.” Along Montauk Highway, restaurant after restaurant was shut down, many with hand-drawn signs posted about takeout being available. At a supermarket, people were wearing face masks. In front of a grocery store in Westhampton Beach, a crowd had gathered and items were being sold, to one customer at a time, from a table outside. Driving home, I passed the Southampton Full Gospel Church, with a sign in front of it: ... by Staff Writer

The first tomatoes germinate. Unlike lettuce, or even onions, this little green shoot, wiring up from the shallow flat of potting soil, makes me take a deep, meditative breath. Of all the things we raise, the tomato seems like the one with the most variables and expectations. The one most desired and adored, the one that takes so much attention and so much time. “Maybe,” I think, as I gently flick the stem with my index finger and watch it barely wobble, “it will be a perfect year.” Rain is hammering the greenhouse. Wind compresses the air that inflates the ... 24 Mar 2020 by Staff Writer

If the novel coronavirus doesn’t kill me, then this social distancing will. I am a social animal and love to be with people. I love having dinner parties and cooking for friends. I think fondly of our last social events — the Rotary Club spaghetti-and-meatball dinner at Edgewater on March 9, and my Book Group meeting that I hosted on March 10. It feels like a million years ago as we isolate ourselves at home and watch the news as the situation changes day to day and hour by hour. We read “Working” by Robert Caro, and I highly recommend ... by Staff Writer

It’s a modern-day plague: the deaths, the quarantines, the states of emergency, the declaration of a worldwide pandemic, the lockdown of cities and entire countries, the shutdown of schools and businesses, the mass layoffs, the courage of those doctors and nurses and other health care providers treating people with an infectious disease despite the danger to themselves, the fear we all have of getting infected, the “social distancing” … and on and on. It’s a health disaster, a calamity on a global scale. “Our lives are all changing in ways that were unimaginable just a week ago,” said New York ... by Staff Writer

When the news came down from the publisher that weekly columns such as mine would be temporarily suspended due to impending doom and economic shortfall, I asked if I could write for free — and my suggestion was not rejected. I have written here for about 25 years, and now seemed like a bad time to stop. I joked that if I wrote for the money, I would have never started. It is not charity; it is opportunity. By design farmers are preppers. We need things before we need them — it’s part of our annual budget and the reason ... 17 Mar 2020 by Staff Writer

I am thrilled to hear that our Sag Harbor Village leadership is planning on charging for some parking spaces in the village. This is long overdue. The proposed plan will still allow plenty of free spaces — over 80 percent of core village parking. Only a small portion, all “high-value” spaces along Main Street and Long Wharf, will be rented, and then only during high season. As for equity, the plan will also give breaks to us local working schmoes who live here year-round. With modern parking programs, it is easy to set up targeted discounts, say, to full-year residents, ... by Ken Dorph

A Lack Of Oversight

Suffolk County Legislator Rob Trotta is back with his bill to establish an independent office of inspector general in Suffolk County. Such an office is needed, Mr. Trotta, a former longtime Suffolk County Police Department detective, told me last week, because of a “culture of corruption and mismanagement” in county government. Mr. Trotta, a four-term county legislator, twice introduced measures previously to create an office of inspector general. The new bill was inspired, he said, by the death of Thomas Valva, an autistic 8-year-old Center Moriches boy who froze to death in January after being forced to sleep without blankets ... by Staff Writer

Many of us are struggling to manage our own anxiety around the recent events concerning COVID-19. Consequently, at this time, it is essential that we help children manage their emotions about what is happening in our country and across the globe. A large population of children and adolescents around the United States is already struggling with anxiety in their daily life. With recent directives such as school closings, sports cancellations and recommendations for social distancing, not to mention shortages of toilet paper and hand sanitizer, it is understandable that many young people are feeling higher levels of anxiety and may ... by Logan Kingston
Sign in to comment