A Model Boat Program for Children Hopes to Grow - 27 East 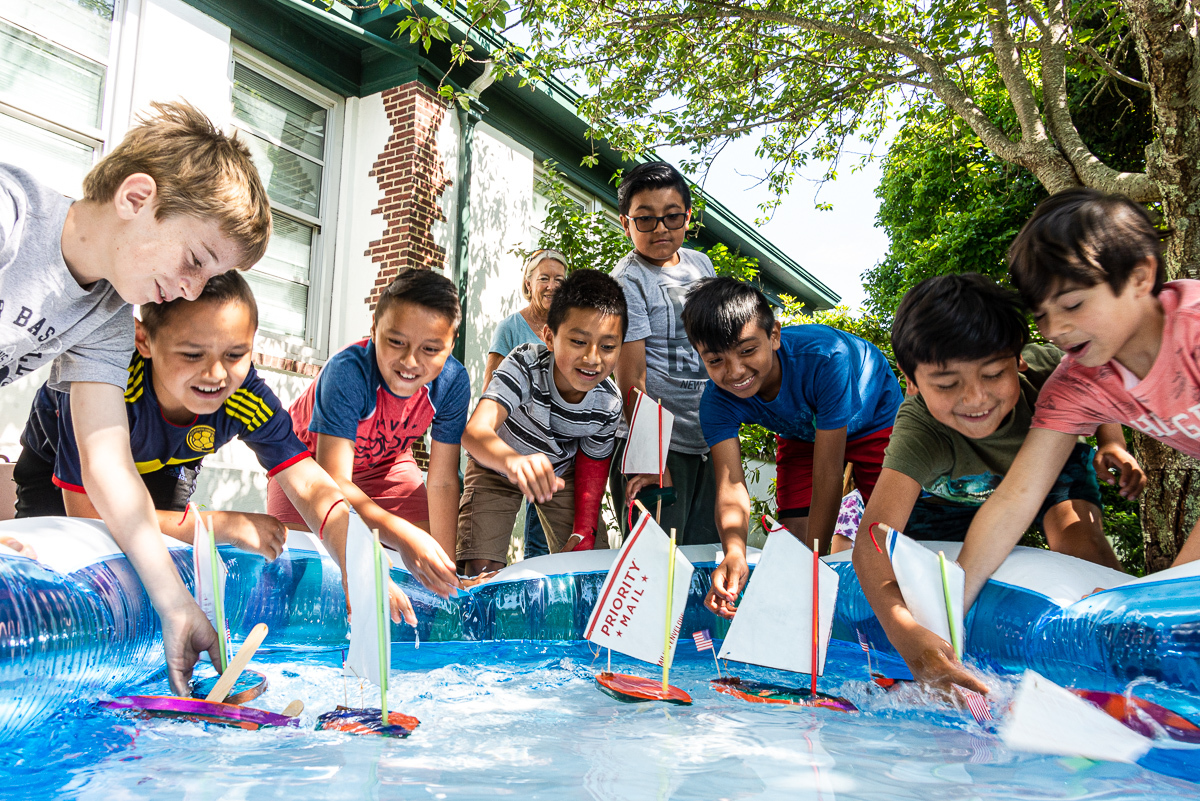 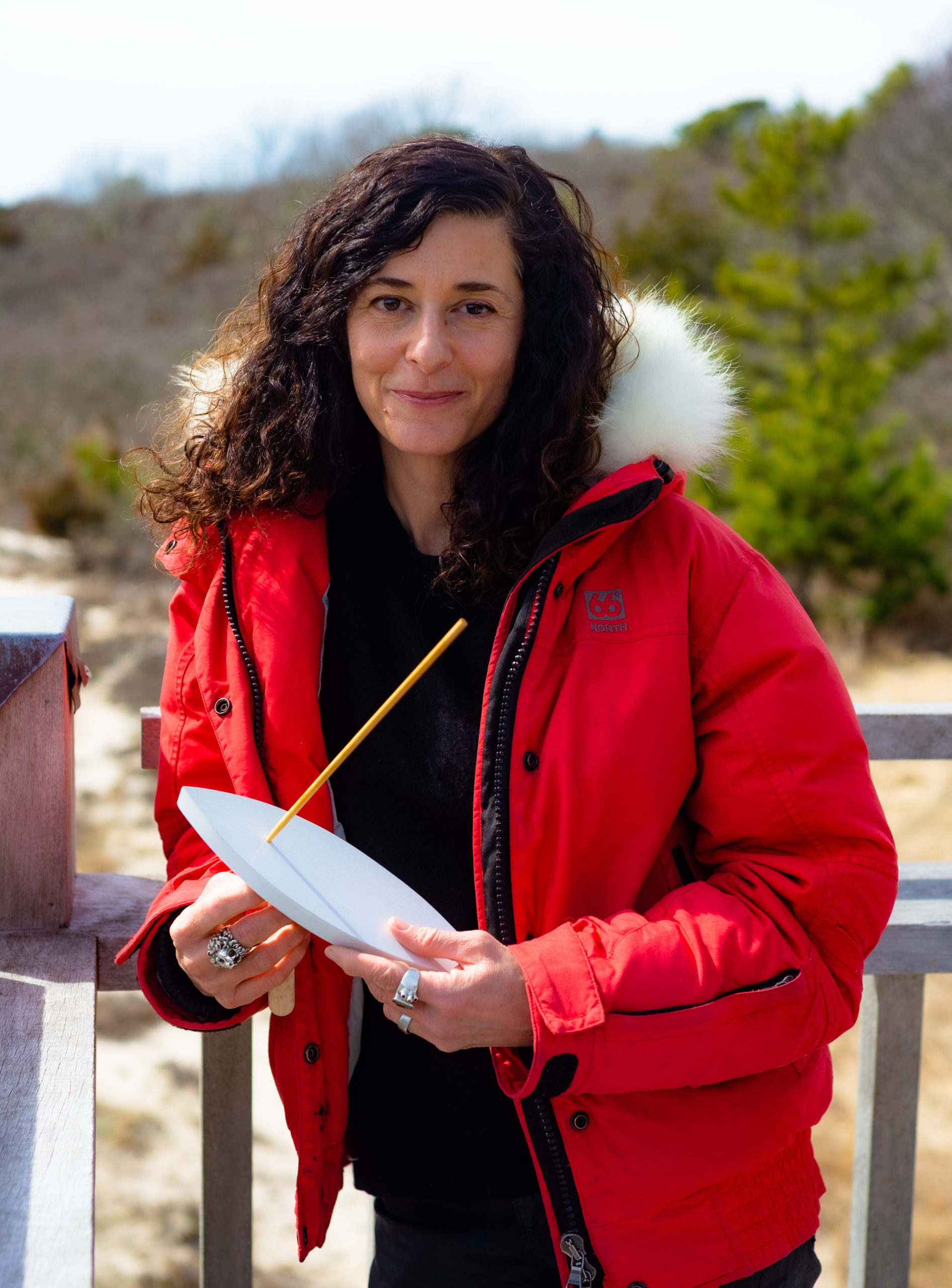 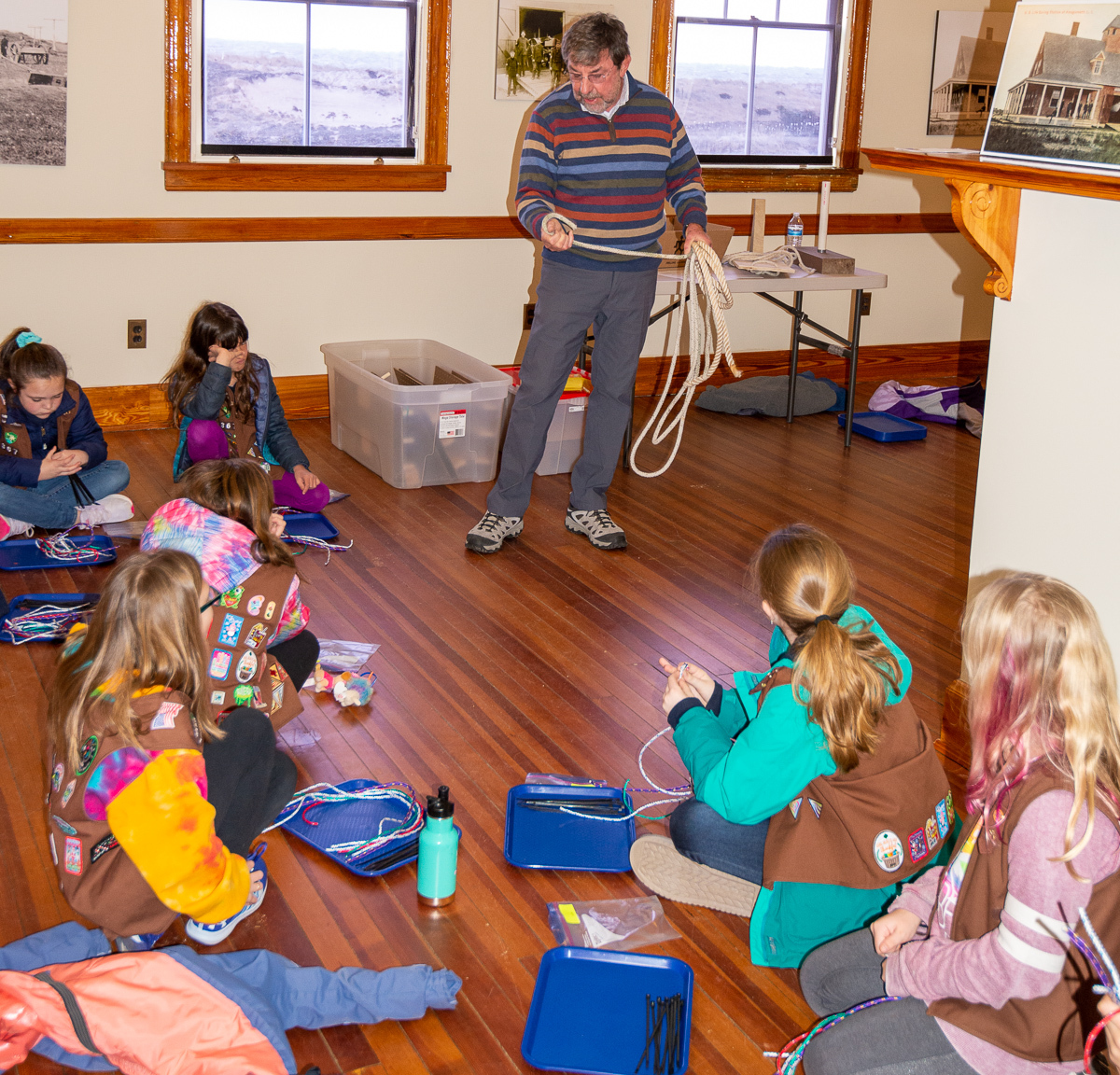 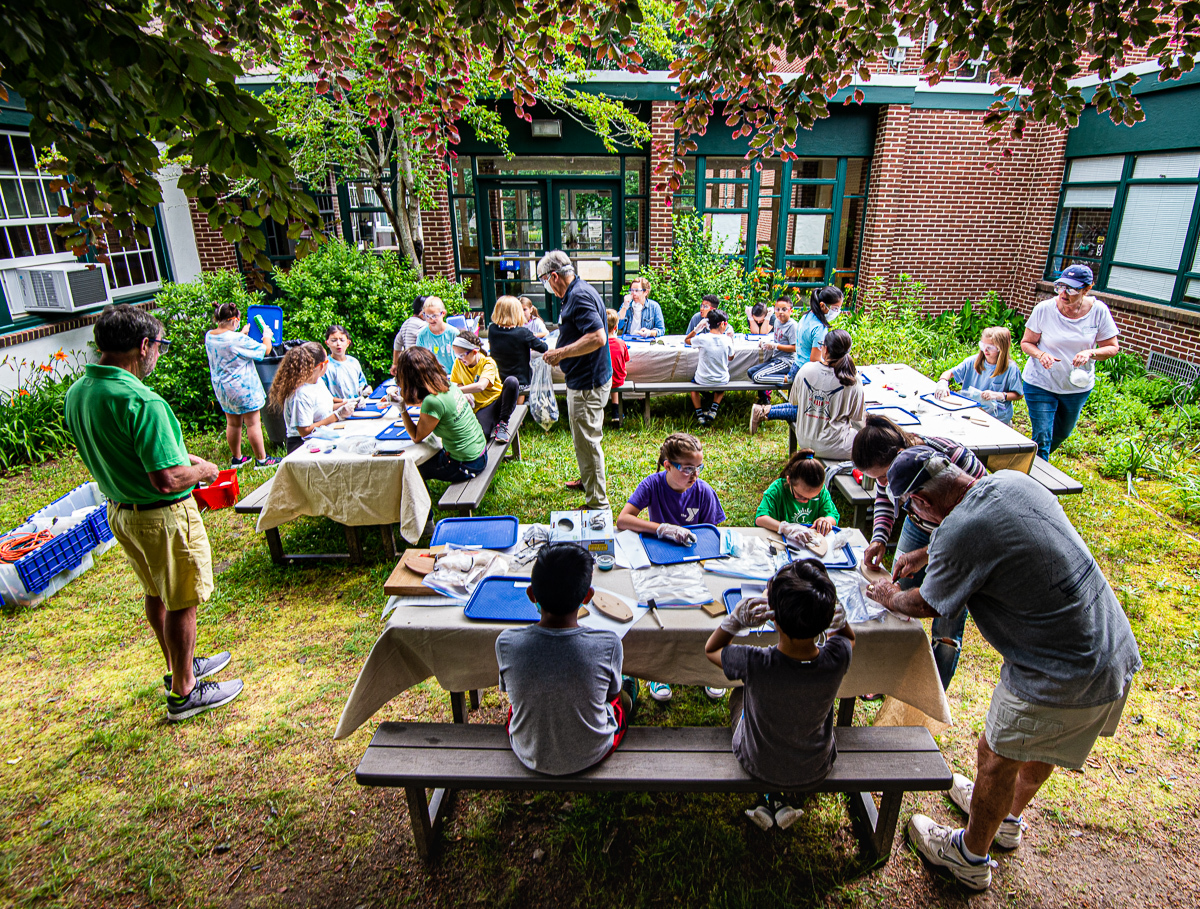 Students from Springs School work on their creations. Hugh Brown

Helen of Troy had the face that launched a thousand ships. Christine Sciulli has the brain that helped ignite a program that will launch 200 model sailboats this year — if virus conditions permit.

A sculptor with a studio in Sag Harbor and a daughter at Sag Harbor Elementary School, Ms. Sciulli, teamed up three years ago with the Amagansett-based East End Classic Boat Society to help start a school program that this year was set to let hundreds of kids build model craft and learn nautical nomenclature.

Originating in Amagansett, the EECBS model classes expanded to Springs in 2019 and this year was set to start up in Sag Harbor and Montauk.

Ms. Sciulli, 52, an energetic woman with a rapid delivery and flashing dark eyes, is the daughter of an industrial arts teacher. He was, she said, an ardent woodworker and boatbuilder, who passed on his love of crafting things.

Previously, when her daughter attended Amagansett Elementary School, Ms. Sciulli was on a parent-teacher committee that brainstormed programs for kids. In discussion, the area’s waterways and seagoing tradition came up. That, Ms. Sciulli said, made her think of the boat club.

The program that was developed would involve teaching nautical terminology for first- through fourth-graders, and the boat shop would provide kits with model-making components. Small paddle boats were for first- and second-graders and tiny sloops for the older children. Once she gave them the concept, Ms. Sciulli recounted, the school took it and ran with it.

This September, with her daughter enrolled in the Sag Harbor School District, Ms. Sciulli contacted Sag Harbor Elementary School Principal Matt Malone about the program and its success in Amagansett. Sag Harbor joined the program with classes set for 65 children.

Despite disruptions from the coronavirus, “We’re optimistic that come May we’ll be able to have the workshops. That’s our hope,” Mr. Malone said in an interview in early March. He termed the program an exciting “hands-on opportunity for our kids” and one that “ties in nicely with our social studies unit that focuses on the whaling industry.”

Kathy Solomon, the learning lab teacher at Amagansett, said she loves the program, which gives kids hands-on experience with materials and the ability to work outside.

She noted people often come to the school with concepts that aren’t formed to fit a school program. Mr. Close, a dedicated educator and yachtsman who taught chemistry at Rye Country Day School, “is highly organized, goal-oriented and knows exactly what he wants to do.”

By great people, she referred to the old-timers at the boat club, many of them retirees, who work with the kids overseeing the boat building process. “There’s this wonderful intergenerational thing going on,” Ms. Solomon said.

Before they get busy with their hands, Ms. Close teaches the youngsters a bit of basic nautical terminology. They learn that the front of the boat is the bow, the rear the stern, right is starboard and left is port.

Garbed in protective glasses and dust masks, the students are set to work, first sanding and then painting their creations. Members of the boat club coach the process. The kids produce a wild variation of paint jobs on the different hulls. For the more basic boats, the paddle element is inserted with rubber bands. The older children add a keel piece, rudder and a mast with sails.

When all the boats are completed, the kids put them in inflatable wading pools to see their creations operate on the water.

Isabella Torres, now 8, took the class when she was a 6-year-old first-grader at Amagansett. “I liked it,” she said. “It was surprising to see the boat move in the water.”

She said her classmates really enjoyed the class and launching the boats. “Everybody was laughing and screaming,” she said.

Nathan Feyh, now 12, was 10 when he took the model class and built a sloop with sails. “I loved that program. I live by the beach,” he said. He has taken the boat he built onto the waters of Napeague Bay to watch which way the wind blows it.

Mr. Close, who praised Ms. Sciulli’s vision, said it has been exciting to watch the program grow. “It has been great fun to observe the interaction between the students with their energy respect and enthusiasm and the retirees sharing their experience patience and skill,” he noted.

While the program has been delayed amid the Covid-19 pandemic and state mandated school closures, the boat shop is ready and waiting, with hundreds of model kits waiting for small hands to assemble them.