13th Annual Hamptons Doc Fest Will Be All Online - 27 East

13th Annual Hamptons Doc Fest Will Be All Online 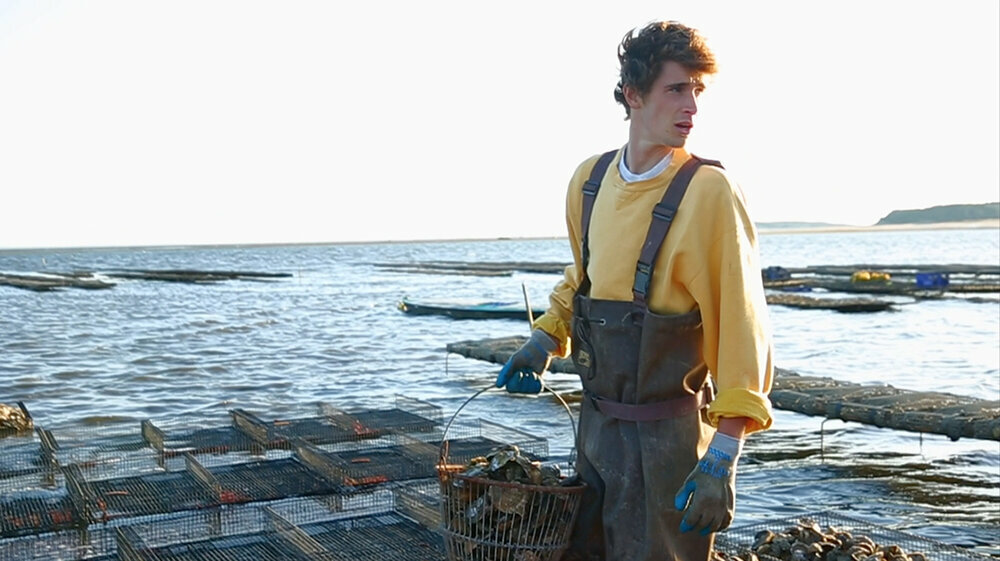 An image from "Fish and Men," a documentary directed by Darby Duffin and Adam Jones. 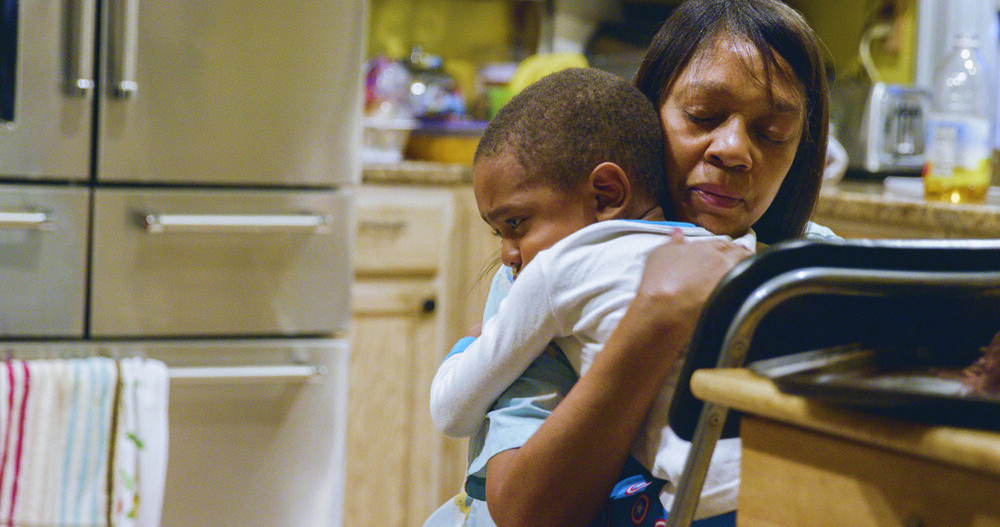 An image from Loira Limbal's film "Through the Night."

Hamptons Doc Fest has expanded its 13th annual documentary film festival from five to 10 days, with a full slate of 35 documentaries running December 4 to 13, all online.

“We had hoped this year to welcome doc fans in person in December to an expanded Hamptons Doc Fest program at multiple cinemas, but, as with everything in 2020, we are innovating,” said Jacqui Lofaro, the founder and executive director of the festival.

“Therefore, we are pleased to have you join us for our first ever online festival, with 35 films to be watched at home, with family and friends, at your convenience, over an expanded 10-day festival,” she added. “Our lineup is vibrant and diverse, and we hope you will find it as entertaining and enlightening as we do, as it covers a wide range of topics including history, politics, biography, social justice, life challenges, the environment, and art, music and dance.”

The festival’s opening night film on Friday, December 4, at 7 p.m. is “MLK/FBI,” by award-winning director Sam Pollard. This film, based on newly-discovered and declassified files, is the first to uncover the extent of the FBI’s surveillance of Dr. Martin Luther King Jr., and other Black activists during the civil rights movement. After the film, there will be a Q&A with Pollard and Variety’s film awards editor Clayton Davis.

Frederick Wiseman, the director of “City Hall,” his 43rd film, which will be screened at the festival, will receive this year’s Pennebaker Career Achievement Award in honor of D.A. Pennebaker, a longtime Sag Harbor resident and documentary filmmaker who passed away in August 2019. The award, sponsored by Lana Jokel, who attributes her film career to Pennebaker, will be presented online by Ms. Lofaro, with a prerecorded acceptance speech by the 90-year-old Wiseman. Then Josh Siegel, the curator of the department of film at MoMA, will present a short career overview of Wiseman’s work, prior to the marathon screening of “City Hall” (2020, 272 min.), about city government in Boston.

The Art and Inspiration Award will be presented to “United We Sing,” about a choral group from the University of Rochester that traveled to Africa to sing with and then closely bond with a group of AIDS orphans in rural Kenya. The award will be presented by Kevin Miserocchi, the director of the Tee & Charles Adams Foundation. The film will be followed by a Q&A moderated by Michael Lawrence, the director of the Bridgehampton Chamber Music Society, with the film’s director, Dan Petracca, and executive producers Aaron Sperber and Ross Pedersen.

“Through the Night,” a documentary that explores the personal cost of the modern economy through the stories of two working mothers and a child care provider, whose lives intersect at a 24-hour daycare center, will receive the Robin L. Long Human Rights Award, presented by Robin L. Long, and will be accompanied by a Q&A with director Loira Limbal, hosted by Hamptons Doc Fest Advisory Board member Susan Margolin.

“Fish and Men,” which exposes the high cost of inexpensive fish in the global seafood economy, and the forces threatening local fishing communities and public health, will receive The Andrew Sabin Family Foundation Environmental Award, presented by Sam Sabin. Co-directors Darby Duffin and Adam Jones will engage in a Q&A with Bonnie Brady of Montauk, executive director of the Long Island Commercial Fishing Association.

Special features of this festival are new “Up Close” video segments “direct from the directors,” which will precede most online screenings so that audiences get to meet the filmmakers first hand.

To purchase festival passes and tickets, visit hamptonsdocfest.com. Festival passes are $125 and individual film tickets are $12, available now. The website for this virtual film festival also includes a full description of each film in a downloadable program booklet, with instructions on how to watch films on your computer, iPad/tablet or television.