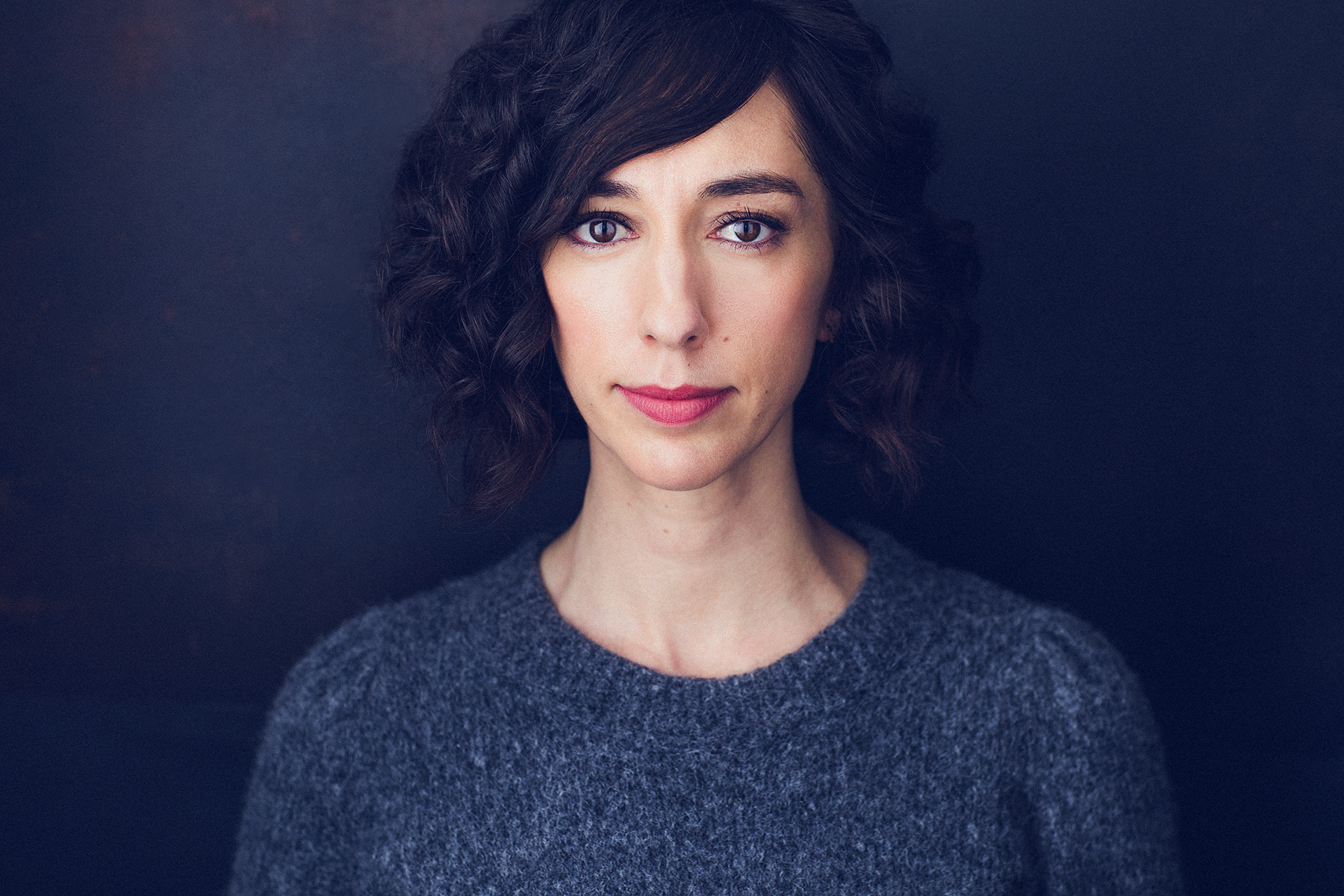 Lana Wilson, author of "Back Seat," one of three screenplays chosen for this year's HamptonsFilm Screenwriters Lab. 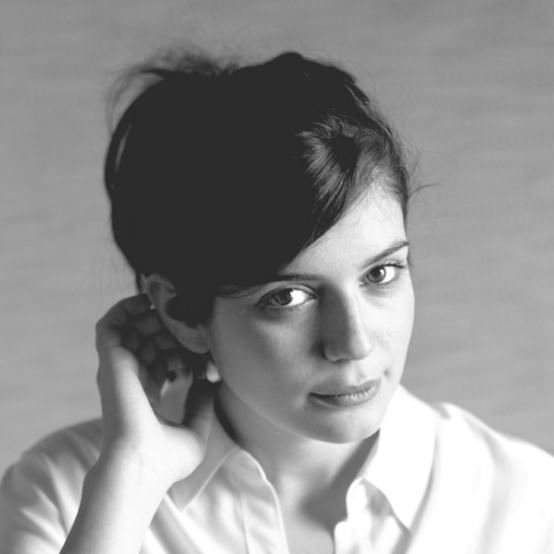 Charlotte Rabate, author of “Samir, the Accidental Spy,” one of three screenplays chosen for this year's HamptonsFilm Screenwriters Lab. 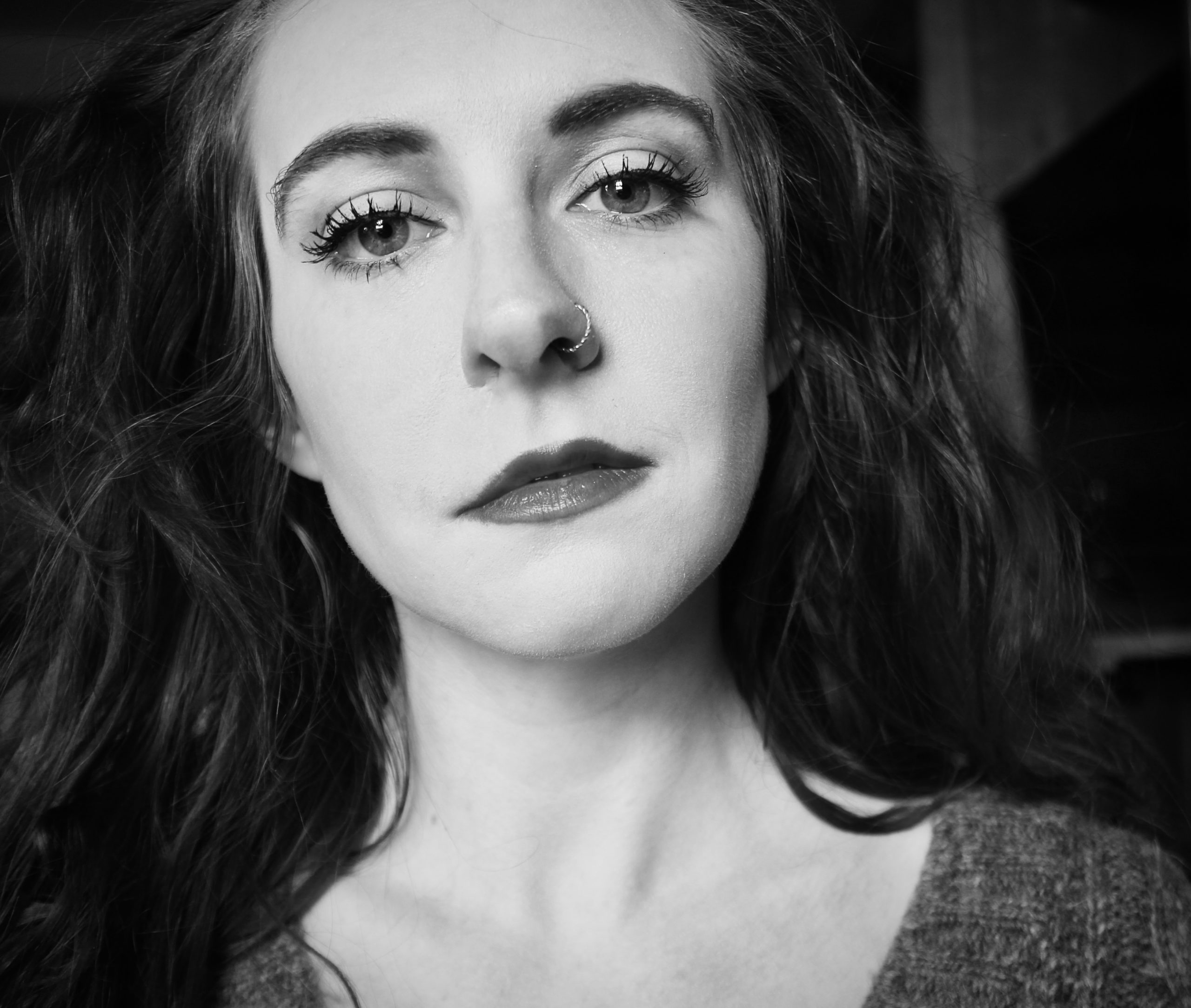 HamptonsFilm, home of Hamptons International Film Festival, has selected fellows, screenplays and mentors for the 21st edition of its annual Screenwriters Lab, which will take place April 9 to 11. The lab pairs rising screenwriters with established screenwriters, directors and creative-producers for a weekend of one-on-one mentoring sessions. Given the current COVID-19 pandemic, this year's lab will take place virtually. This year’s mentors include award-winning screenwriters James Ponsoldt, Jesse Andrews and Sara Colangelo.

“We are committed to celebrating 21 years of the HamptonsFilm Screenwriters Lab by continuing this early spring tradition virtually. We so very much appreciate that our mentors James, Jesse, and Sara have agreed to dedicate their time to this program and to working with these screenwriters. It’s a fitting announcement in Women’s History Month that all three selected screenwriters are female for the second time in three years.” said Anne Chaisson, Executive Director.

The three selected screenplays for 2021 are “Back Seat” by Lana Wilson, “Bear Lake” by Zoë Maltby, and “Samir, the Accidental Spy” by Charlotte Rabate.

“Since the Lab’s inception just over two decades ago, over 50 screenplays have been developed at our lab, with many being produced, premiering, and winning awards at Festivals such as Sundance, Cannes, SXSW and more, in addition to screening theatrically around the world,” said David Nugent, Artistic Director of HamptonsFilm. “This year’s selected artists bring diverse, unique, and personal stories about people from all different walks of life. We are so excited to go on their journey with them.”

This year’s mentors include Independent Spirit Award winner James Ponsoldt, screenwriter of “The End of the Tour,” “The Spectacular Now” and “Smashed; Jesse Andrews, an award-winning screenwriter and New York Times best-selling novelist whose work includes “Me, Earl and the Dying Girl” as well as Pixar’s upcoming “Luca”; and Sara Colangelo, whose three feature films have world-premiered at Sundance and been released worldwide, including “Little Accidents” and “Worth,” as well as “The Kindergarten Teacher,” which served as the Opening Night Film of the 2018 Hamptons International Film Festival. Both Colangelo (2013) and Ponsoldt (2008) are alumni of the HamptonsFilm Screenwriters Lab.

This year’s Lab is funded with support from the Melissa Mathison Fund which was established in 2016 and named for the late, beloved Oscar-nominated screenwriter, and strives to foster the continued development of female writers in the industry. The 2021 Melissa Mathison Fund recipient is Lana Wilson.

“Back Seat” by Lana Wilson

When a single split-second decision leads to a woman’s life turning upside down, she fights to prove that she’s a worthy mother — to the courts, her children, and herself.

Wilson is an Emmy-winning director and writer. Her latest film, the Taylor Swift documentary “Miss Americana,” premiered on the opening night of the 2020 Sundance Film Festival, was a New York Times and IndieWire Critic’s Pick, and is a Netflix Original. It was named one of the five best documentaries of the year by the National Board of Review.

“Bear Lake” follows the intertwined journeys of a queer Utah teenager and a Mormon pioneer woman, separated by a century but cosmically united through a mythical, brooding lake monster.

Samir, 12, and his family escape to Lebanon after the 1966 Syrian coup d’état. Convinced that his father is a spy, he leads an investigation with his new girlfriend Christine. However, his father’s double life has nothing to do with diplomacy.

Rabate is best known for her viral commercial for Durex, which won the AICP award and the Porsche Award, and was nominated for a Cannes Lions. She is a French-Syrian filmmaker based in New York.