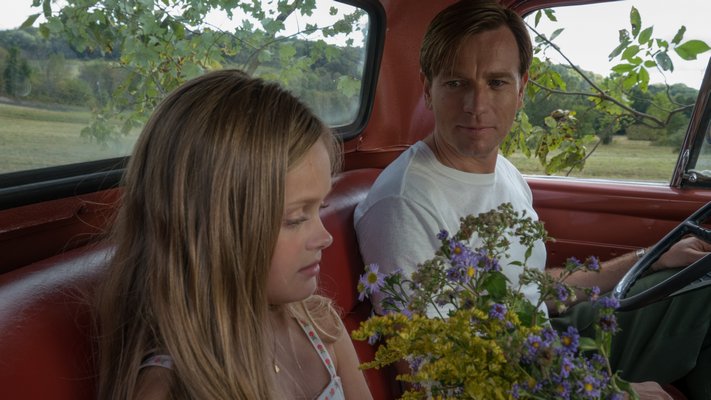 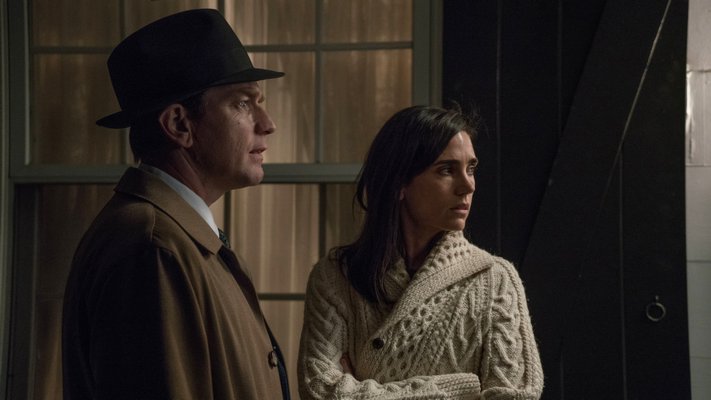 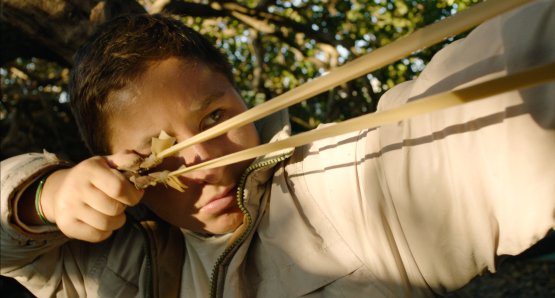 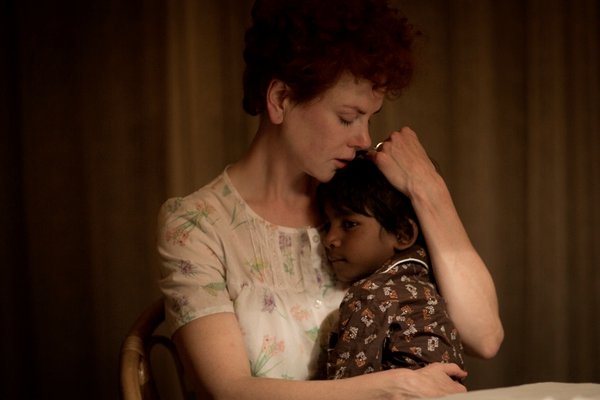 Nicole Kidman and star in LION 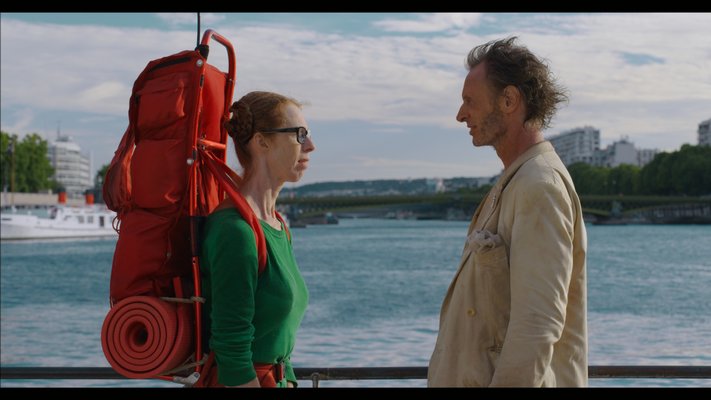 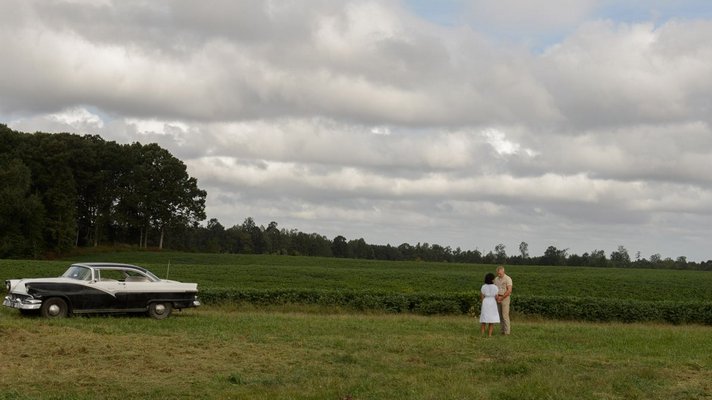 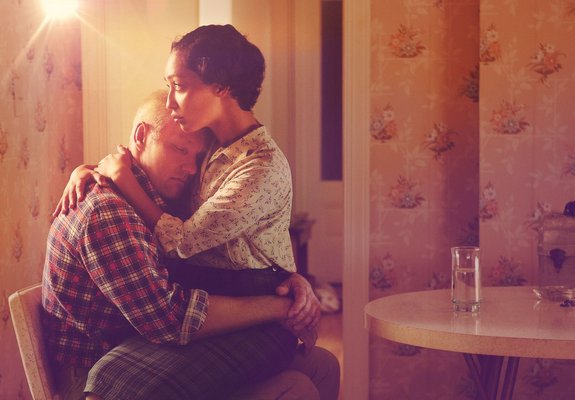 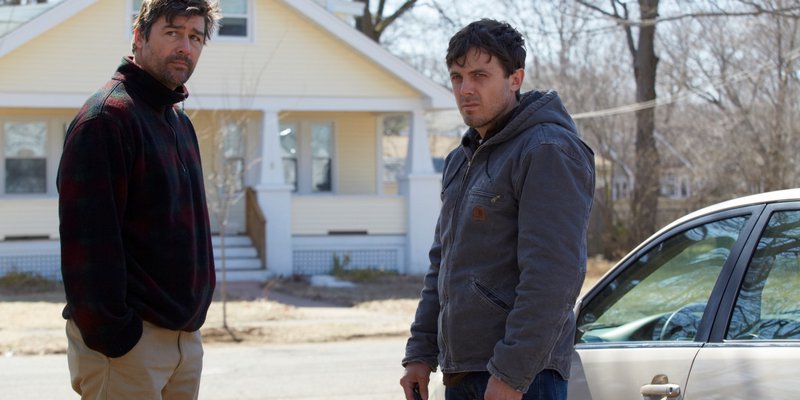 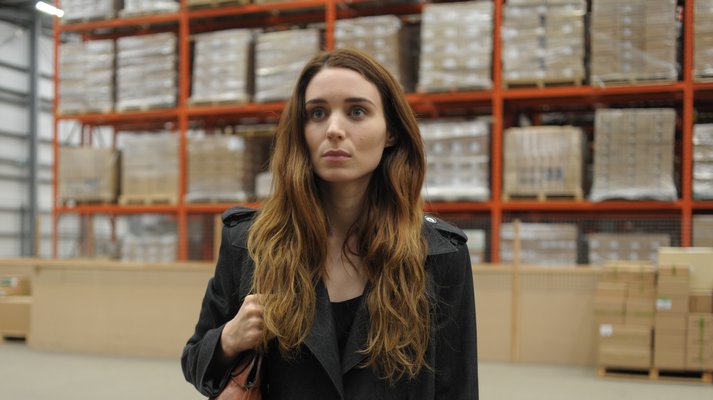 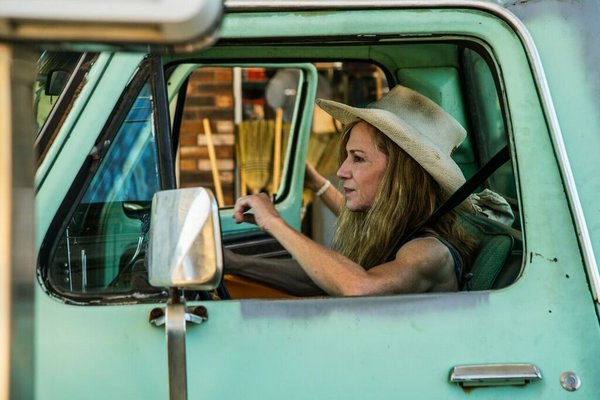 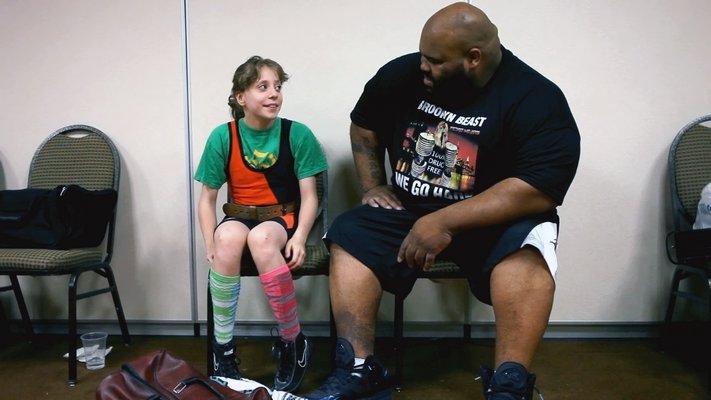 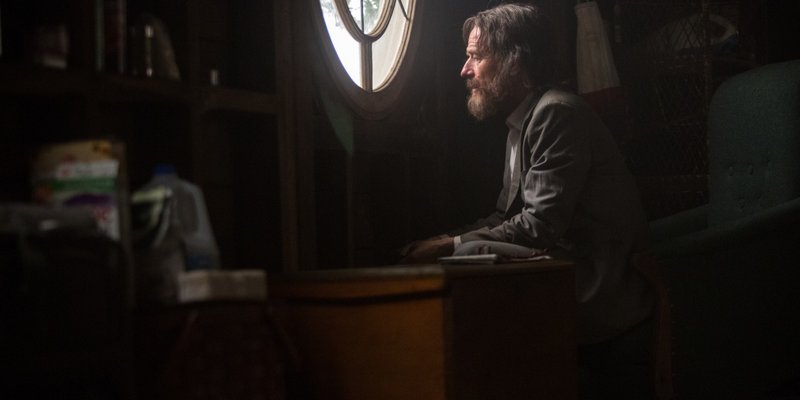 Traditionally, movie theaters have been places where we go to forget our troubles and become immersed in another world, at least for a little while.At this year’s Hamptons International Film Festival, on the other hand, there’s no shortage of films—both narratives and documentaries—that remind attendees of human struggle, resilience and the paradigm shift that is taking place in local communities and around the world. Even the festival’s promotional poster, “Ship of Fools” by artist John Alexander, depicts an overcrowded sinking boat adrift at sea, a stark reminder of the massive number of displaced families in recent years crossing treacherous bodies of water.

“The festival has been expanding over the last couple years, and what makes HIFF unique is the sheer amount of films and programming packed into five days. It’s a bit unprecedented compared to other film festivals,” said Anne Chaisson, the festival’s executive director. “There is such a wide diversity of film, from Oscar contenders, to world cinema—this year’s country of merit is Norway—documentaries, cause-related films—Air, Land and Sea—and, now in its second year, the Compassion, Justice and Animal Rights segment.

“And I might add that attending the festival is probably one of the most inexpensive ways to enjoy an evening out in the Hamptons,” she said with a celebratory laugh. “There are plenty of seats at all of the cinemas, and so this is a great festival that the entire community can embrace.”

Opening the festival this year at the East Hampton UA Theater and Guild Hall is “Loving.” Directed by Jeff Nichols, the film recounts the real-life drama of Richard and Mildred Loving, an interracial couple whose marriage was illegal in the state of Virginia in the 1950s. Their struggle, after pleading guilty and being sent into exile, became a landmark civil rights victory, Loving v. Virginia, with the final decision handed down from the Supreme Court. Maybe Virginia isn’t for lovers after all?

The film “Strange Weather,” starring Holly Hunter—one of this year’s special guests at HIFF’s “A Conversation With…” series—is a poignant story of a woman’s grief after losing her son, and her peripatetic existence through the rural South in an effort to find forgiveness and the strength to move forward.

Playing on the themes of resilience and self-discovery are two films, “Manchester by the Sea” starring Casey Affleck and “20th Century Woman” with Annette Bening.

“‘Manchester by the Sea,’ is one of the most extraordinary films I’ve seen all year, and it is so emotionally powerful and complex,” Mr. Nugent said. After a death in the family, Mr. Affleck’s character is faced with the daunting prospect of returning to his hometown to raise his orphaned nephew, and finds that reconnecting with his past is a delicate balance of heartache, humor and sorrow.

“20th Century Woman” is a heartfelt comedy set in California in the late 1970s about a single mother and an eclectic mix of characters—a punk artist, a carpenter and a rebel—who are influential in raising her son. In the process, they each learn about love and the nuanced difference between the sexes.

“We always have the community in mind when it comes to choosing films for the festival, and with ‘20th Century Woman,’ by Mike Mills, one of our favorite directors, we felt it was a perfect fit as a centerpiece this year with extraordinary performances by Ms. Bening and Elle Fanning, who plays the rebellious friend,” Mr. Nugent added.

One of the most powerful films screening at the festival this year is “Moonlight,” directed by Barry Jenkins. The film follows the life-path of a young African-American child into adulthood. “This is an incredible coming-of-age story,” Mr. Nugent said. “The main character, Chiron, struggles with his mother’s bouts with addiction, being bullied, and coming to terms with his own sexual identity. The subject matter in ‘Moonlight’ is handled with remarkable sensitivity and is so beautifully wrought. It is truly a film that has universal appeal.”

Based on the play “Blackbird” by David Harrower, the film “Una” confronts the lifelong consequences of a sexual relationship that occurred years prior between a young girl, the title character, and an older man, Ray­—played by recent ‘Bloodline’ Emmy-winner Ben Mendelsohn—who went to prison for his actions. Upon release, Ray creates a successful new life and identity. All grown up, Una—played by Rooney Mara, who was Cate Blanchett’s love interest in last year’s festival film “Carol”—shows up at Ray’s workplace. The search for answers and an understanding of Ray’s ability to move on with his life after what he did are at the center of her return into Ray’s life.

New to the festival this year is a program called Air, Land and Sea. “With all of the delicate environmental issues impacting our communities out here on the East End, we felt it was important to highlight a series of films that sheds light on a topic that is important to all of us and one that we should all embrace,” Mr. Nugent said.

Leonardo DiCaprio’s documentary “Before the Flood” focuses on climate change and his passion as a United Nations Ambassador of Peace as he travels around the world meeting political dignitaries and the scientific community, bringing further awareness to this vital cause.

Next up is “Sonic Sea.” This documentary narrated by actress Rachel McAdams takes on an often overlooked problem: noise pollution. “Sonic Sea” deals with man-made noise in the deep blue sea, and the damaging effects industrial and military sound waves have on marine life communication.

Films
Of Conflict And Resolution

There are two films that capture the tragic events of the recent migrant crisis around the world in HIFF’s Films of Conflict and Resolution series. First is “Fire at Sea,” a documentary through the eyes of a young boy, showing how his day-to-day activities are in stark contrast to the transient lives of migrants flooding into his home island of Lampedusa, Italy.

“My Aleppo” is a documentary short that follows a Syrian family who have been forced to leave their home and the nerve-racking process of trying to get news from their wartorn homeland.

“American Pastoral,” based on Philip Roth’s Pulitzer Prize-winning book of the same name, will close the festival this year.

“This is not an easy book to adapt to the screen.” Mr. Nugent said. “It was a bold move for Ewan McGregor—who directs and stars in the film—and he does a wonderful job bringing the plight of an ordinary American family, with all of its complexities, and questions the illusion of the American dream.”

Words like “disconnected,” “displaced,” “discordance,” and “searching” might be the best way to describe a majority of the films on display this year. One short film playing at the festival, “Woman in Deep,” about a woman on her birthday who calls a suicide hotline, only to be put on hold, might sum up the frustrating lack of action, and collective feeling of helplessness in the world today.

The films at this year’s HIFF seem to bring to the forefront what many are calling for: compassion, embracing diversity, peace, and personal growth and salvation.

For tickets and more information about the Hamptons International Film Festival, taking place at various venues in East Hampton, Southampton and Sag Harbor from Thursday, October 6, to Monday, October 10, go to hamptonsfilmfest.org or call the box office at 866-811-4111.