5 Most Anticipated Films At The 2018 Hamptons International Film Festival 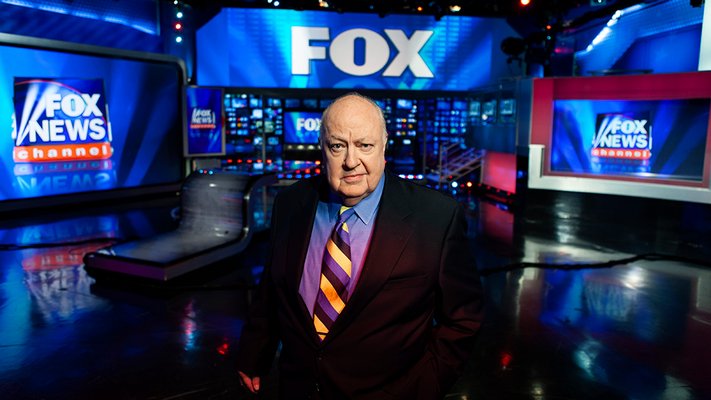 A shot from "Divide and Conquer: The Story of Roger Ailes," set to screen at the 2018 Hamptons International Film Festival. COURTESY FRANK PR 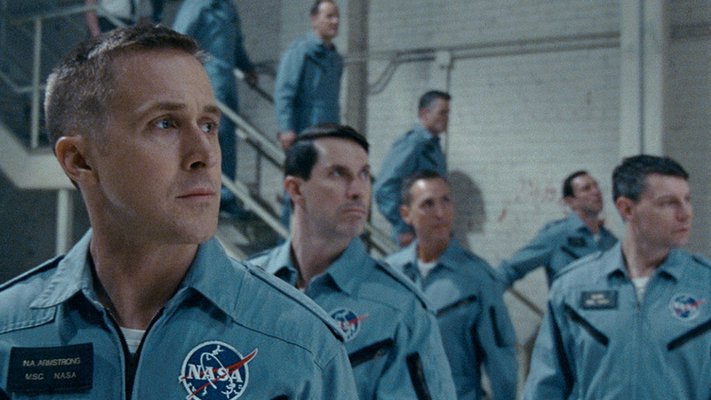 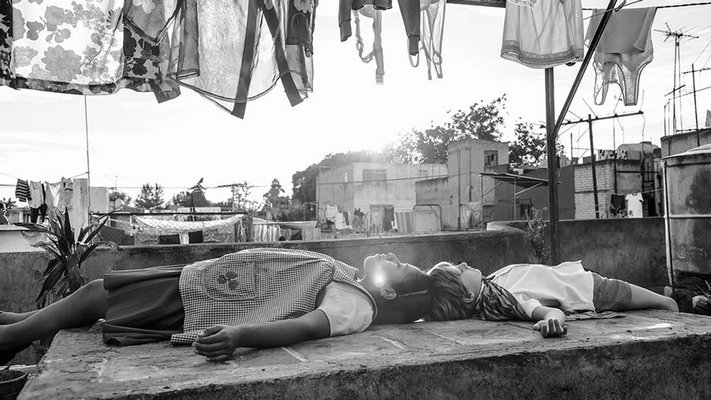 A scene from "Roma," set to be screened at the 2018 Hamptons International Film Festival. FRANK PR 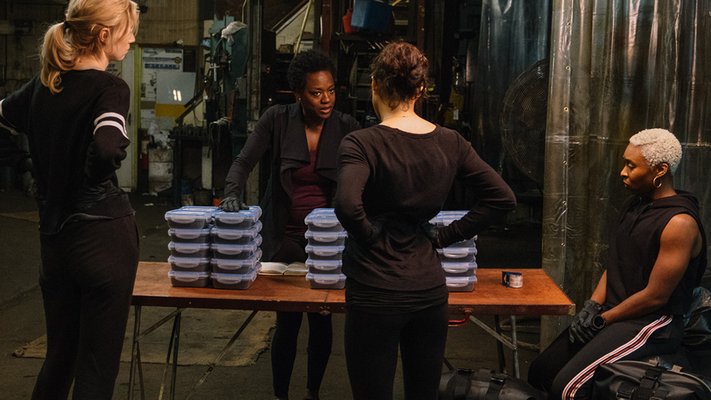 A scene from "Widows," set to be screened at the 2018 Hamptons International Film Festival. COURTESY FRANK PR

The 2018 Hamptons International Film Festival kicks off Thursday, October 4, with another five days of dramas, comedies and documentaries from around the world. This year’s crop of movies is set to take audiences anywhere from the Riverhead Raceway to the surface of the moon. Here are five films to keep an eye on.

Saturday’s centerpiece is arguably the most high-profile film of this year’s festival. Re-teaming Academy Award-winning director Damien Chazelle with Academy Award-nominee Ryan Gosling two years after the smash hit and previous HIFF feature “La La Land,” “First Man” tells the story of astronaut Neil Armstrong preparing for one of the greatest achievements in human history: the moon landing in 1969.

The biopic went through a speck of controversy after it premiered at the Venice Film Festival this summer when it was revealed the movie does not re-enact the astronauts planting an American flag on the moon, causing irked responses on social media and leading to the hashtag #BoycottFirstMan. Regardless, “First Man” is becoming one of the essential must-see movies of the fall awards season with its mix of Chazelle’s technical prowess and Armstrong’s inner turmoil.

For his first film in five years, Academy Award-winning writer/director Alfonso Cuarón decided to point his camera away from the reaches of outer space that earned his 2013 movie “Gravity” seven Oscars and more than $700 million. “Roma” is, according to the filmmaker in recent interviews, a semi-autobiographical story about growing up middle class in early-1970s Mexico City. It mostly follows Cleo (Yalitza Aparicio), a domestic worker for a family in the titular neighborhood and the bonds she forms with the family. Mr. Cuarón is known for playing out personal stories on epic scales with sweeping camerawork (see “Children of Men” for proof) and “Roma” looks to be no exception as it captures small moments of family bonding during mass celebrations and even riots. The film’s major technical credit is being shot in black and white with 65mm film for a more grounded experience than Mr. Cuarón’s prior work.

This year’s festival features two Academy Award-winning writer/directors with new films after five-year hiatuses. In Steve McQueen’s “Widows,” based on Lynda La Plante’s novel of the same name, the title characters are grieving the deaths of their husbands, who were killed in a police shootout after a robbery gone wrong. Harassed by a group of a criminals and without help from local law enforcement, the women decide to take matters into their own hands and perform a heist of their own. Five years removed from “12 Years a Slave,” Mr. McQueen is joined by co-writer Gillian Flynn, writer of “Gone Girl” and “Sharp Objects.” On top of Mr. McQueen’s artful and intense directing with Ms. Flynn’s smart and sinister writing is a top-notch cast including Viola Davis, Michelle Rodriguez, Elizabeth Debicki, Liam Neeson, Colin Farrell and Robert Duvall.

“Divide and Conquer: The Story of Roger Ailes”

Almost a year-and-a-half removed from his death in May 2017, the life and legacy of Roger Ailes is now under the microscope in this documentary. Director Alexis Bloom zooms in on the former chairman and CEO of Fox News and shows how he became one of the most powerful men in the history of television. Interviews are peppered in throughout the chronicling of Mr. Ailes’s rise to prominence from Richard Nixon adviser to his collaboration with Rupert Murdoch that led to the genesis of Fox News and the hiring of its flagship stars including Sean Hannity. The movie also highlights Mr. Ailes’s treatment of female anchors by supposedly damaging their careers out of spite for rejecting his sexual advances, which could further inform his sudden resignation from Fox in 2016 after a sexual harassment lawsuit was filed against him by a former anchor. “Divide and Conquer” looks to capture how one of the shiftiest figures in political media rose to create and propel the most-watched cable news channel in America.

With so many different places and faces on display at this year’s festival, it’s a refreshing change to have a Long Island story at a Long Island-based film festival. Director Michael Dweck takes audiences into the wild days of the Riverhead Raceway, the only remaining auto racing track on Long Island. Its patrons praise the vehicular mayhem and its drivers revel in the brief moments of local celebrity, but its owners struggle with fending off surrounding land developers and protecting the value of the track. In his feature film debut, Mr. Dweck’s documentary captures a segment of blue collar America and how important a once-thriving industry is to their local community.

“The Last Race” screens at the East Hampton United Artists cinema on Saturday, October 6, at 3 p.m. and at the Westhampton Beach Performing Arts Center on Sunday, October 7, at 3:45 p.m.

Itâ€™s December, and The Dickens Carolers are back in the Christmas mode. The strolling costumed ... by Staff Writer