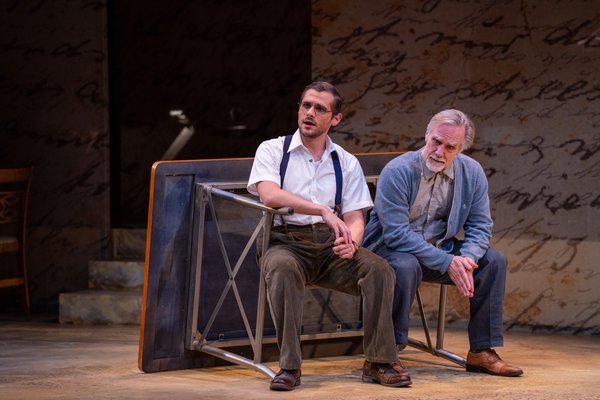 An image from the staged opera "Dear Erich." 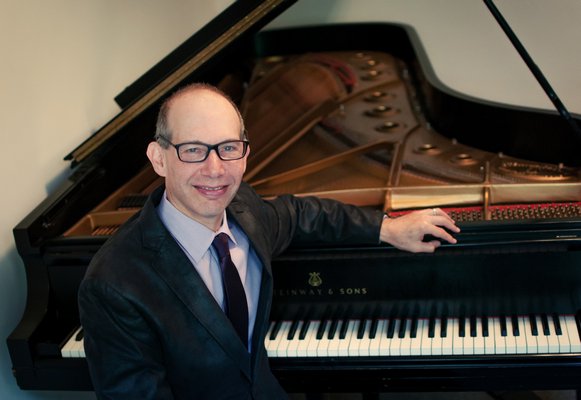 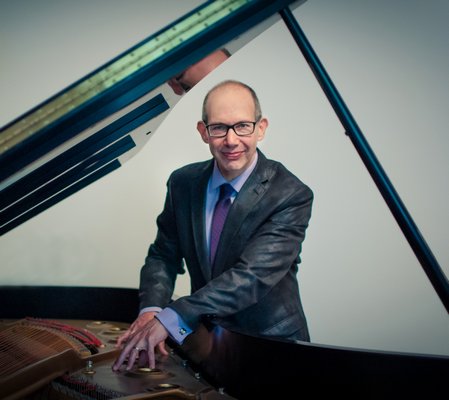 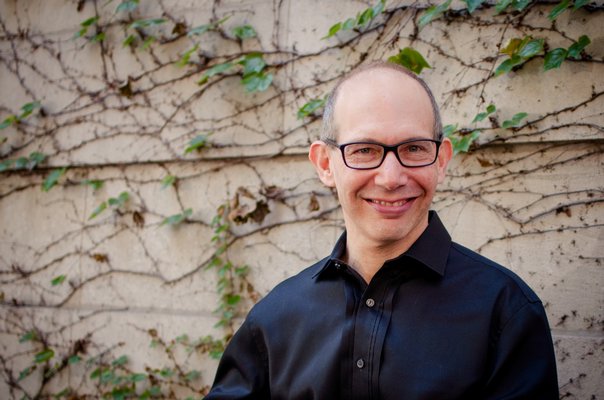 When it came to his past, Erich Rosenthal was a man of few words.

His family just knew the basics. Thanks to a fellowship at the University of Chicago, the young Jewish academic had escaped Nazi Germany in 1938, but those he left behind never did.

Life ticked on for the refugee. He started a new life in the United States, and while he did not discuss his past, he passed along his mother’s name to his daughter, whose middle name is Herta, and his father’s name to his son, Theodore — leaving them questions without answers when he died in 1995.

Or so they thought.

Four years ago, Theodore Rosenthal — who grew up to be a composer and jazz musician — visited Bad Camberg, Germany, for the re-opening of a small, refurbished Jewish school located in his grandmother’s hometown. Abandoned and dilapidated since World War II, the historic site underwent a complete restoration led by Doris Ammelung and Peter Schmidt, who invited descendants of the Jewish community to attend.

As an afterthought, Mr. Rosenthal decided to bring along a box of letters that he discovered in his childhood attic two decades earlier — dated 1938 to 1941 and mostly written in German by his grandmother to his father.

They were never discussed, and never translated, and his son knew it was about time.

“I thought, ‘Well, let me take out these letters, maybe they’ll be interested and can tell me a few things,’” Mr. Rosenthal said. “Of course, being a small but serious historical society, they were very interested to see them and willing to translate them. They didn’t know what they were getting into — Dr. Schmidt, that is — translating 200-plus letters.”

Over the next several months, as the translations trickled in, a long-lost world and family history came to life — the stories of most of his family, including his parents and his many cousins who died during the Holocaust, rescued from the depths of time.

“They were just so amazing to me and so emotional,” Mr. Rosenthal said. “Most of it was revelatory. The fullness of this family life back in Germany, and aunts and uncles and cousins and friends of neighbors — my father really didn’t discuss any of it — the fullness of it was definitely a revelation. This was a whole family that he was very connected to, and the closeness between him and his mother was very clear, her concern and love for him, even though she was the one in a lot more peril.”

The fabric of his family history, and the bond between his father and grandmother, became the fodder of Mr. Rosenthal’s first-ever jazz opera, “Dear Erich,” which is the most deeply personal piece he has ever penned. Following January’s sold-out world premiere at the Museum of Jewish Heritage in New York City, a concert performance of the piece will be held on Monday, August 26, at the Southampton Arts Center.

“I do believe it’s a healing and growth experience to get more connected to your family’s history,” he said. “It connects the future and current generations with their history. If you don’t look back and there’s this big hole, I think you can often feel a little different from your peers. It can create holes that are unresolved, in a way.”

Through writing “Dear Erich,” Mr. Rosenthal said he feels more complete, not only as a person, but as an artist. In the jazz opera, he tells the story of his family’s dual fates, exploring the themes surrounding survivor’s guilt and how it affected his father’s relationships with his wife, his children, and their future generations.

“This theme applies to any refugee of any religion or race or nationality, whether or not they actually are losing their family, but they come here because things are not good at home,” he said. “And this push and pull of looking forward — starting a new life, perhaps starting a new family — versus the people you left behind and how those things interact, is a big running theme in the opera, as well.”

Unintentionally, but inevitably, “Dear Erich” addresses the political ramifications of the immigration crisis in the United States today. Mr. Rosenthal said he is haunted by the similarities between the language used at the borders today, and the words that denied his grandmother entry during the Holocaust.

“‘You need more money, you need a higher guarantee’ — we’re hearing things almost exactly like that now,” Mr. Rosenthal said. “I think it’s almost chillingly relevant to today in a way that, a few years ago, we may not have imagined. But it’s also about connecting history and connecting the dots, so that younger people can really learn about what’s happened and then use it in their critical thinking and decision making, and who they vote for and how they live their lives.”

Next month, Mr. Rosenthal will present an excerpt of “Dear Erich” at a special naturalization ceremony to celebrate Constitution and Citizenship Day at the United States District Court for the Eastern District of New York — where a number of the audience members will be a class of seventh-graders, many of them the children of immigrants.

“We spoke to the judge, who had seen ‘Dear Erich,’ and she invited us because she felt it was very important for them to stay connected to their roots, and it’s a part of becoming a whole person,” Mr. Rosenthal said. “So as a parent, what do you share and what don’t you share? I think a lot of parents err on the side of saying less, but in fact, I would advocate to say more, because I think it’s valuable.”

A concert performance of Ted Rosenthal’s jazz opera, “Dear Erich,” will be held on Monday, August 26, at 7 p.m. at the Southampton Arts Center, located at 25 Jobs Lane in Southampton, as part of the “Theatre & Opera Mondays” series. Tickets are $30 or $25 for Friends of SAC. For more information, call 631-283-0967 or visit southamptonartscenter.org.