A Group Show To Open The Season - 27 East

A Group Show To Open The Season 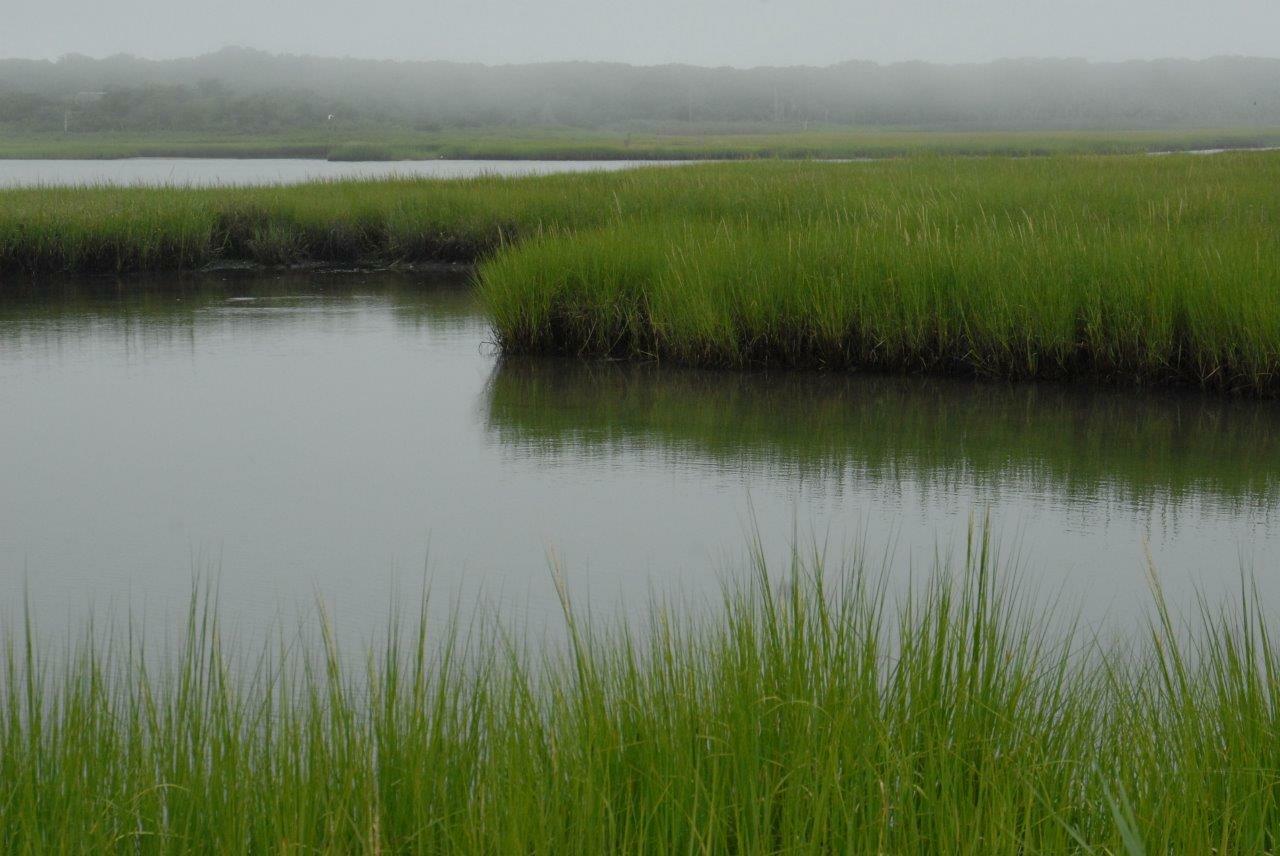 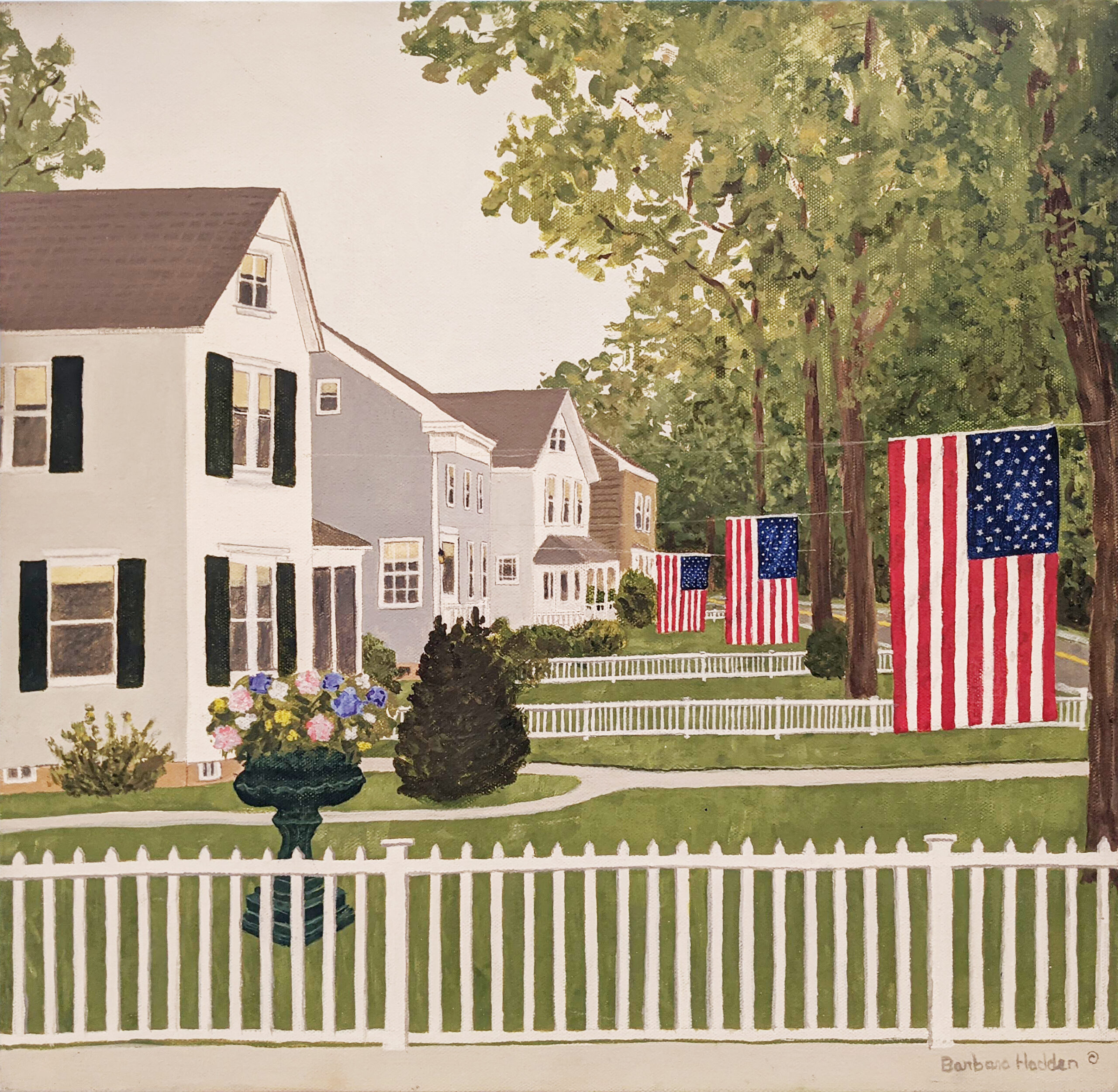 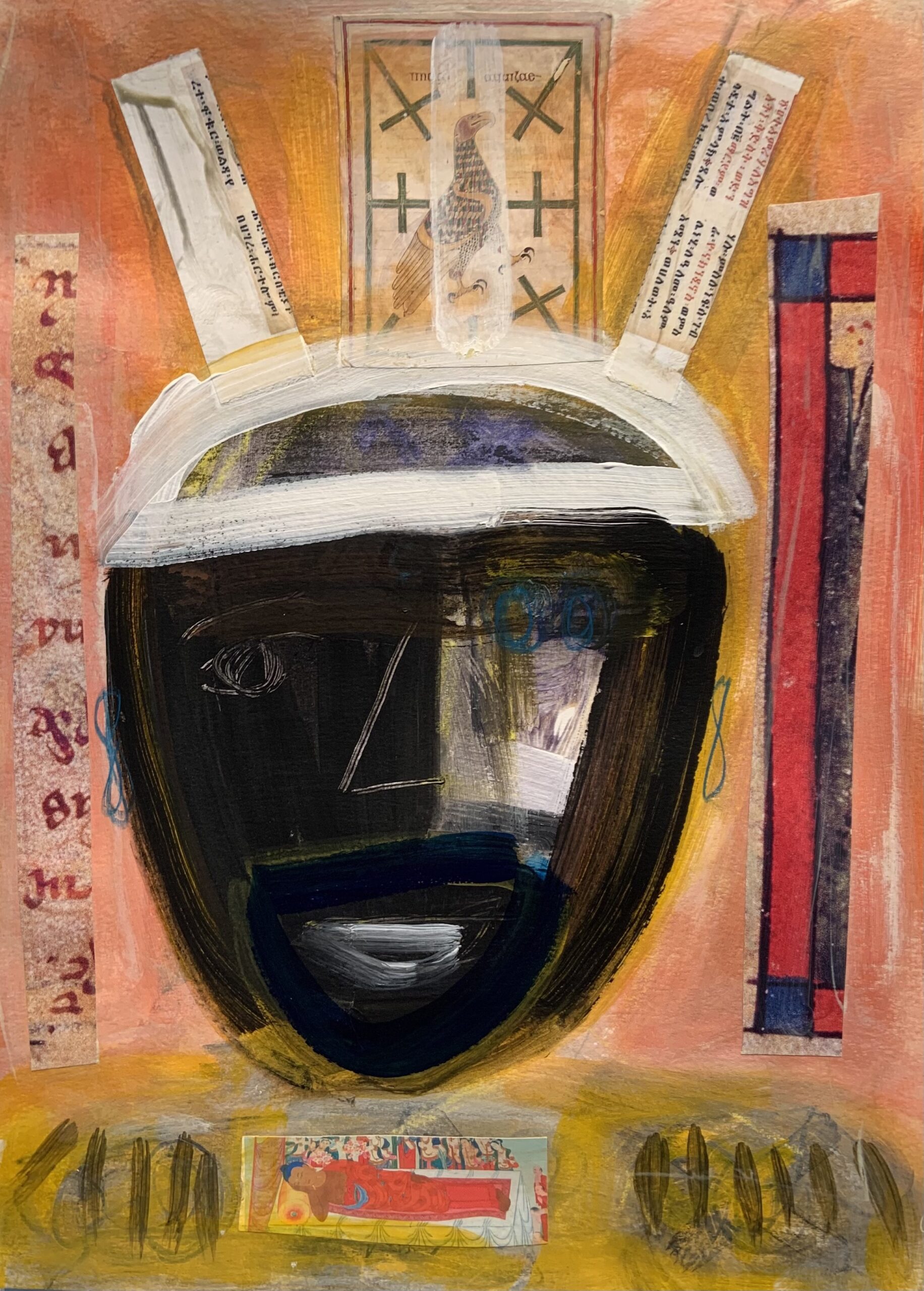 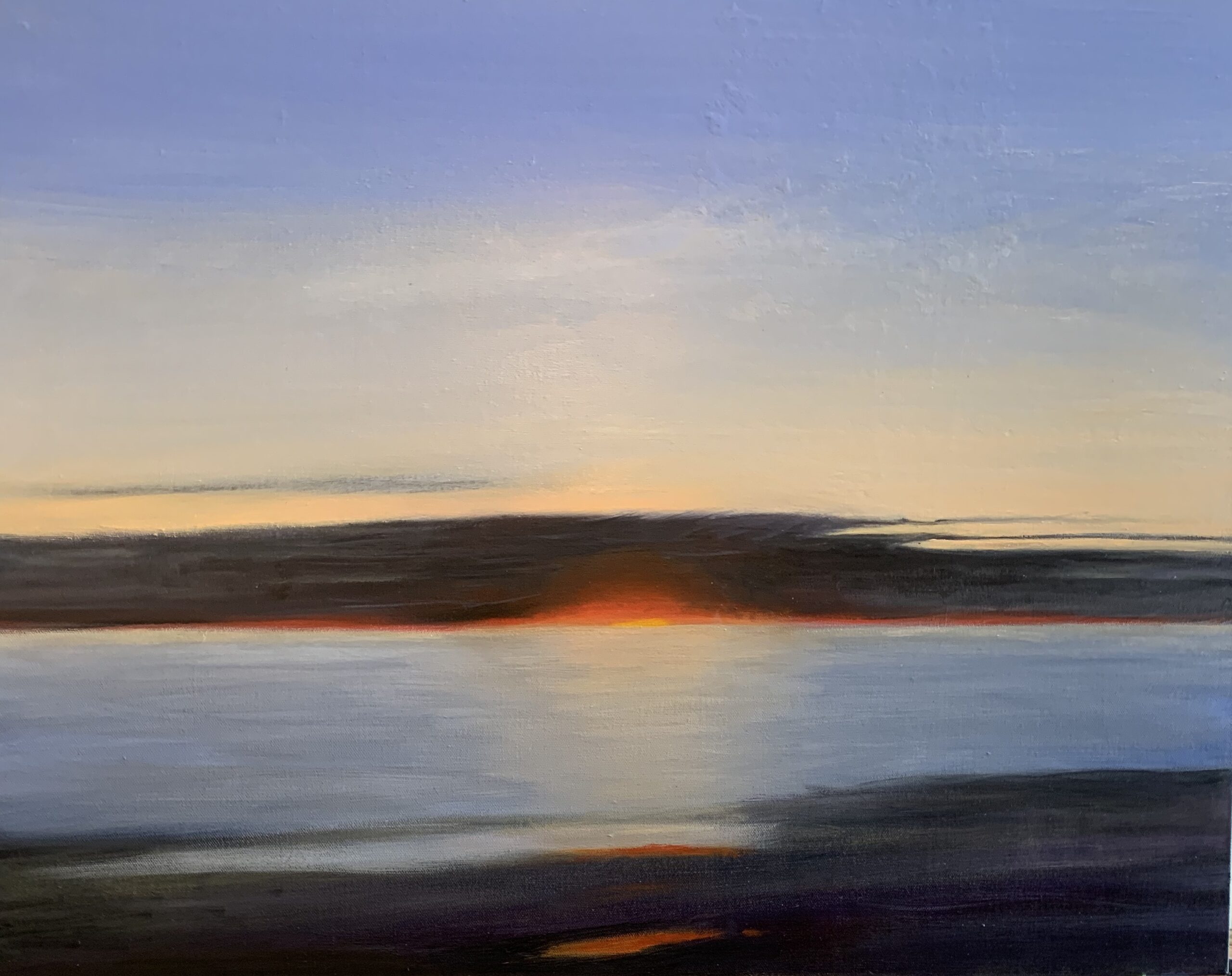 Romany Kramoris Gallery in Sag Harbor presents a group art show to kick off the season featuring the works of Gayle Tudisco, Alan Nevins, Barbara Hadden and Christopher Engel. The show runs May 26 through June 16. There will be a reception for the artists on Saturday, May 28, from 4 to 6 p.m.

Gayle Tudisco is a plein air and photo reference artist who works in oils to capture the landscapes that are so unique to the East End and Florida. Her work includes the many water views, marshes, barns and boathouses dotting the landscapes of these regions.

A master photographer, over the years Alan Nevins has increasingly imposed or coaxed his personal vision out of nature. “He treats photography like going to the beach. It’s not enough just to be there, and take a photo, but back in his studio he has to make waves and splash around,” says Romany Kramoris.

Barbara Hadden is a self-taught artist whose works can be found in many collections. Settled in Sag Harbor, she is a longtime resident of the East End who finds the architecture and landscape a continuous source of inspiration. Inspired by Edward Hopper’s style and moods, she began to paint in the late 1970s in a primitive style using acrylic and ink, made a departure to watercolor in recent years, and now enjoys working with oils.

Christopher Engel’s faces, figures and abstracts invite the viewer to enter their subconscious and allow his images to reveal themselves to their conscious mind. Continuing to embrace his Jungian philosophy, Engel incorporates archetypal images of the collective unconscious via the use of mythical, mystical and dreamlike images in his figures and faces. His abstract paintings trace ancient patterns, allowing the viewer to journey through a door to our primordial beginnings, where alchemy plays a role in the metamorphosis of random but recognizable shapes into powerful symbols.