A Summer Of Comedy At Bay Street - 27 East

A Summer Of Comedy At Bay Street 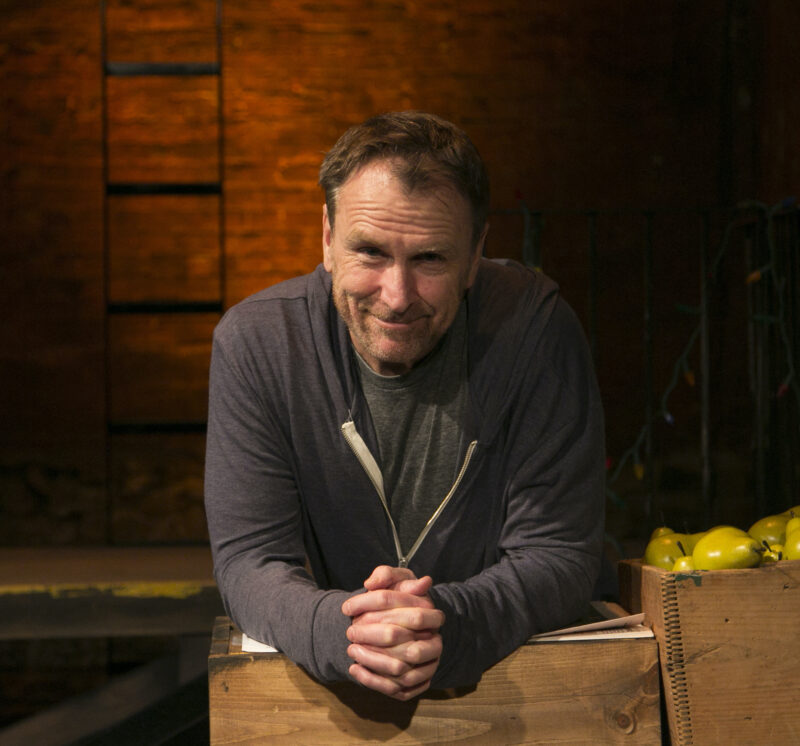 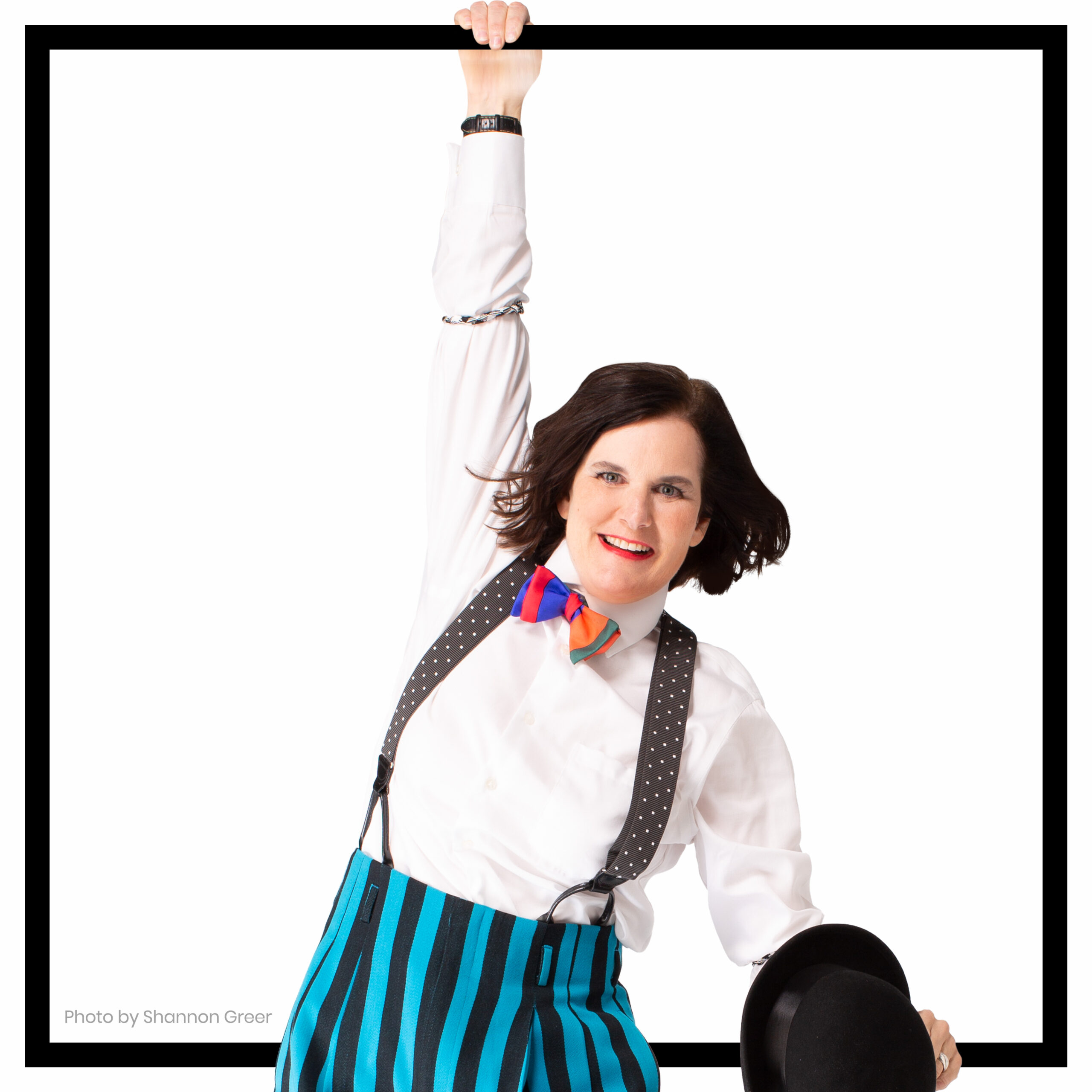 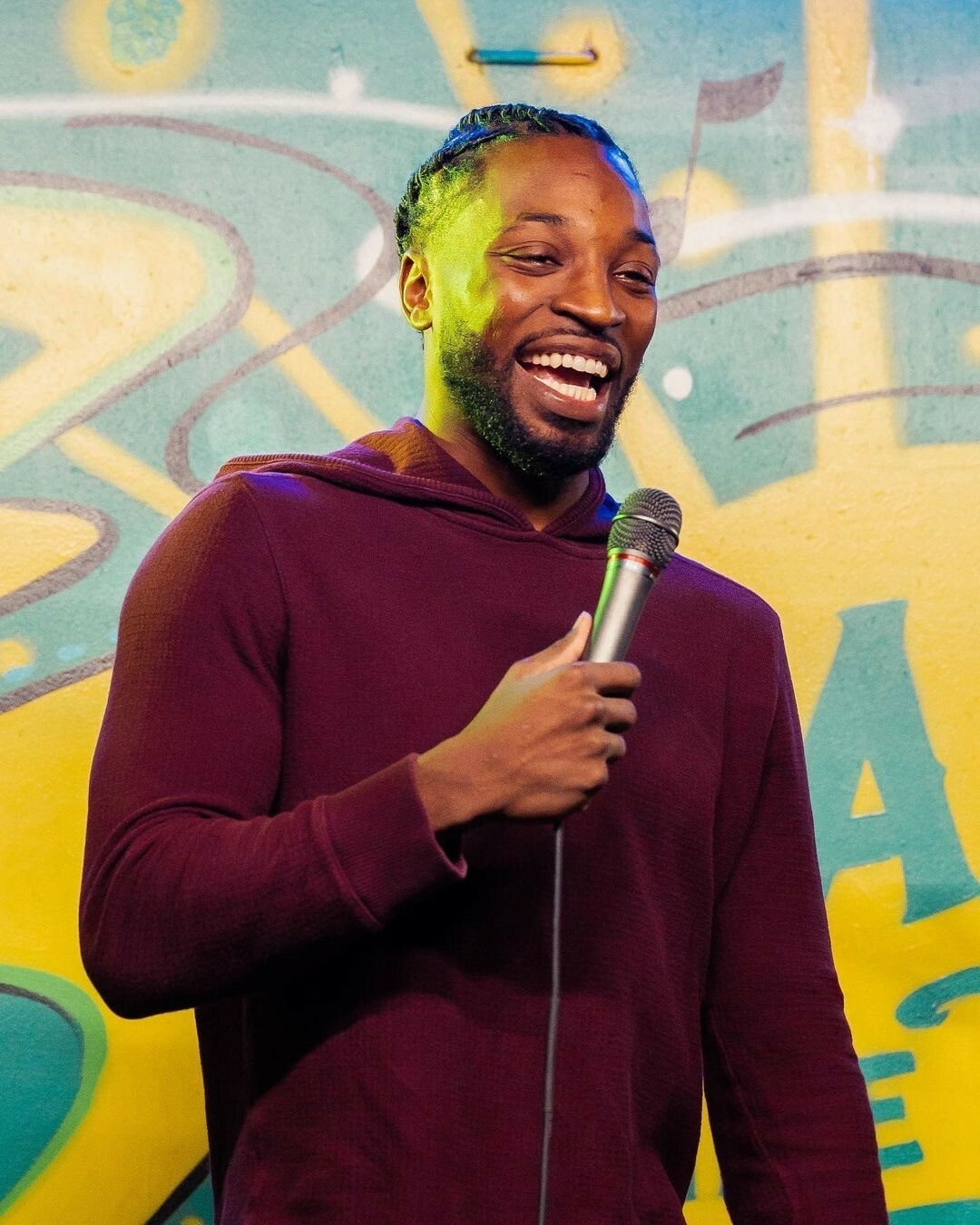 Bay Street Theater will be bringing the ever-hysterical comedians Paula Poundstone, Colin Quinn and Preacher Lawson to Sag Harbor this summer. All three will perform live on the Bay Street stage in the coming months to mark the return of Comedy Club, Bay Street’s showcase of talented comedians and storytellers.

Paula Poundstone is known for her smart, observational humor and a spontaneous wit that has become the stuff of legend. She can be heard weekly as the host of the comedy podcast, “Nobody Listens to Paula Poundstone” and as a regular panelist on NPR’s comedy news quiz, “Wait Wait…Don’t Tell Me!”

Comedian, actor, and author Colin Quinn has become one of the most beloved voices in comedy, with a focus often on the roller coaster ride that American politics and culture has historically been. His HBO Max special “Colin Quinn & Friends: A Parking Lot Comedy Show” premiered in November 2020. Part documentary and part standup showcase, it was shot at a repurposed drive-in theater in Brooklyn with a socially distanced audience and a lineup of comedy community staples. A time capsule of standup during the first year of the Covid-19 pandemic, Colin Quinn & Friends documents what live entertainment was at that moment and how those conditions affected the art form.

Preacher Lawson was born in Portland, Oregon, but spent most of his adolescence in Memphis, Tennessee. He moved 20 times before age 10, but if you asked him what city he’s from he’d say Orlando, Florida, because that’s where he grew as a comedian. He is best known for his appearance on season NBC’s “America’s Got Talent,” “America’s Got Talent: The Champions” and “Britain’s Got Talent: The Champions,” where he advanced to the final after he received the most votes from the fans. In 2019 he shot his first stand-up special which premiered on BET+ and he continues to perform at sold-out venues around the country.