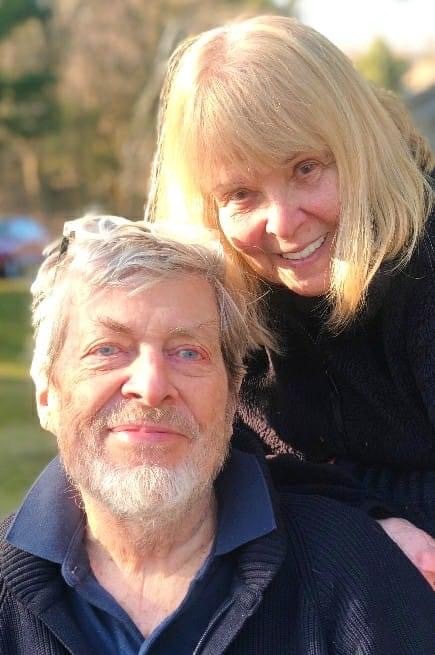 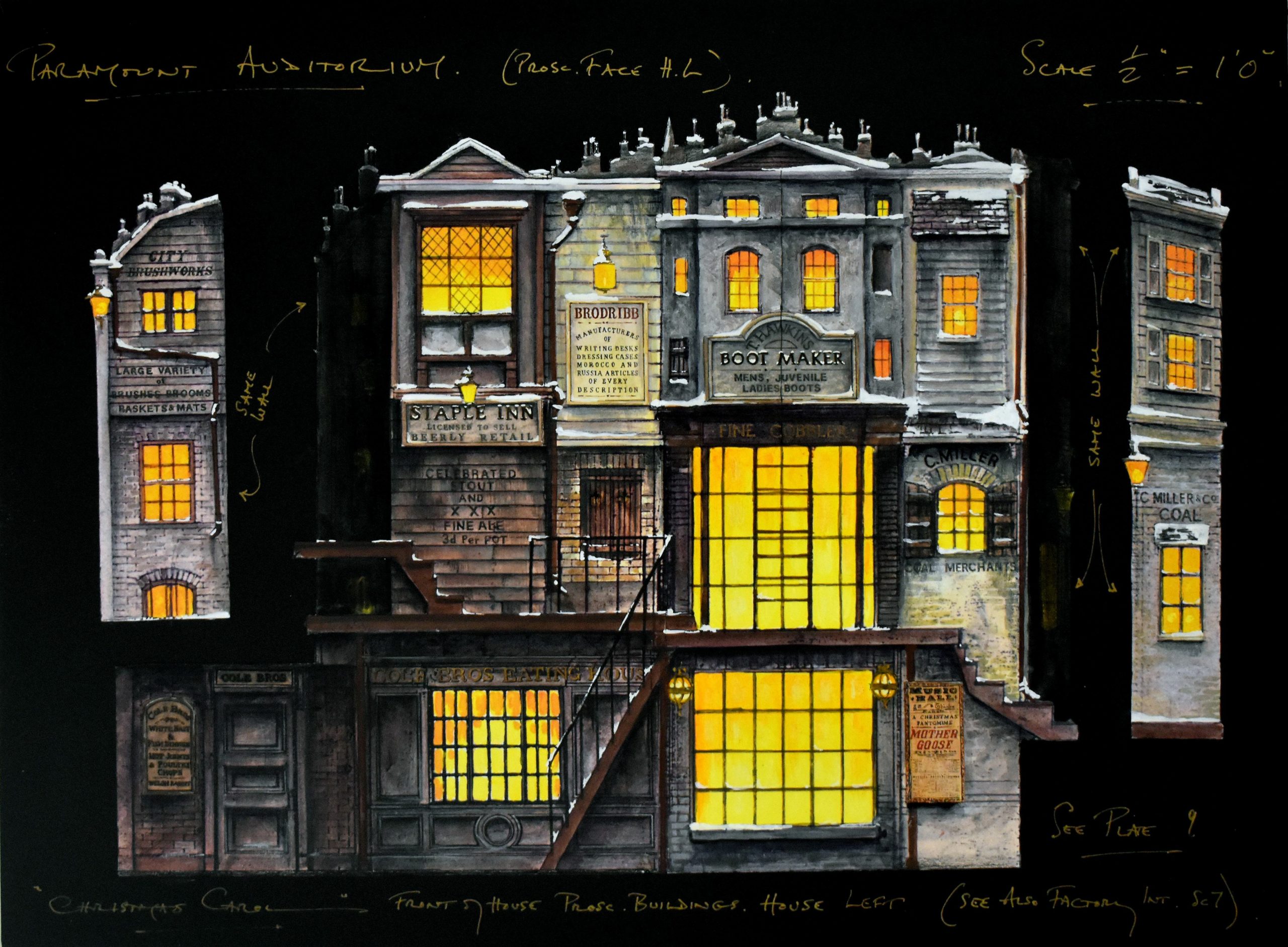 Tony Walton set design for "A Christmas Carol" at the Paramount Theater.

A never-before-seen collection of the artwork of award-winning director, production designer and costume designer Tony Walton will be unveiled at the Mark Borghi gallery, 34 Main Street, Sag Harbor on Friday, December 10, with a reception from 5 to 8 p.m. The ‚ÄúTony Walton: Retrospective,‚Äù which will feature approximately 100 works by the Academy, Emmy, and Tony-Award winner, will be on view through February 3.

‚ÄúI‚Äôve tried hard to never repeat the look of anything I‚Äôve already designed,‚Äù says Walton, a longtime East End resident. ‚ÄúIt‚Äôs been important for me personally so I can learn and grow and as artist, and even more so for every production to have its own unique signature look.‚Äù

‚ÄúTony Walton and his work have been at the forefront of the Broadway and film art scene for the past seven decades. He‚Äôs a creative giant whose artistry has left an indelible mark on our culture,‚Äù says Borghi. ‚ÄúWe are pleased to be able to offer so many works from this prolific and prodigious talent.‚Äù

Walton earned the Academy Award in 1980 for Best Art Direction for ‚ÄúAll That Jazz‚Äù and was nominated for his work on the film versions of ‚ÄúMary Poppins,‚Äù ‚ÄúThe Wiz‚Äù and ‚ÄúMurder on the Orient Express.‚Äù His Emmy Award came for Outstanding Art Direction for ‚ÄúDeath of a Salesman‚Äù in 1985. Walton‚Äôs Tony Awards were won for Best Scenic Design for ‚ÄúPippin‚Äù (1973), ‚ÄúThe House of Blue Leaves‚Äù (1986) and ‚ÄúGuys and Dolls‚Äù (1992). He earned many more nominations. He lives in Manhattan with his wife, Gen LeRoy-Walton, and is the father of Emma Walton Hamilton, whose mother is Julie Andrews, and stepfather of Bridget LeRoy.

Indigenous Art Is Focus Of ‚ÄòOutcropping‚Äô At SAC