A Trio Of Artists Discuss Their Work - 27 East 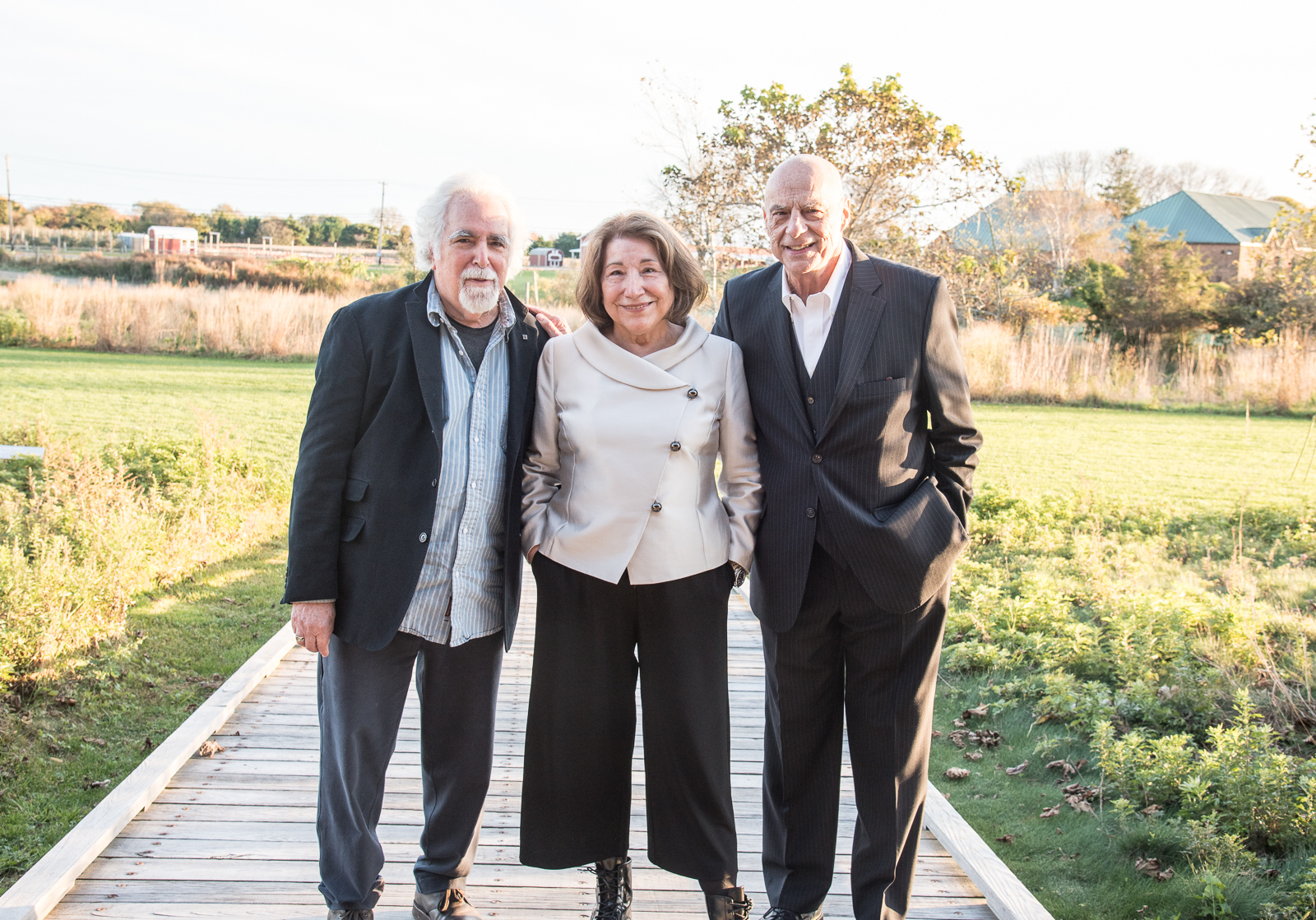 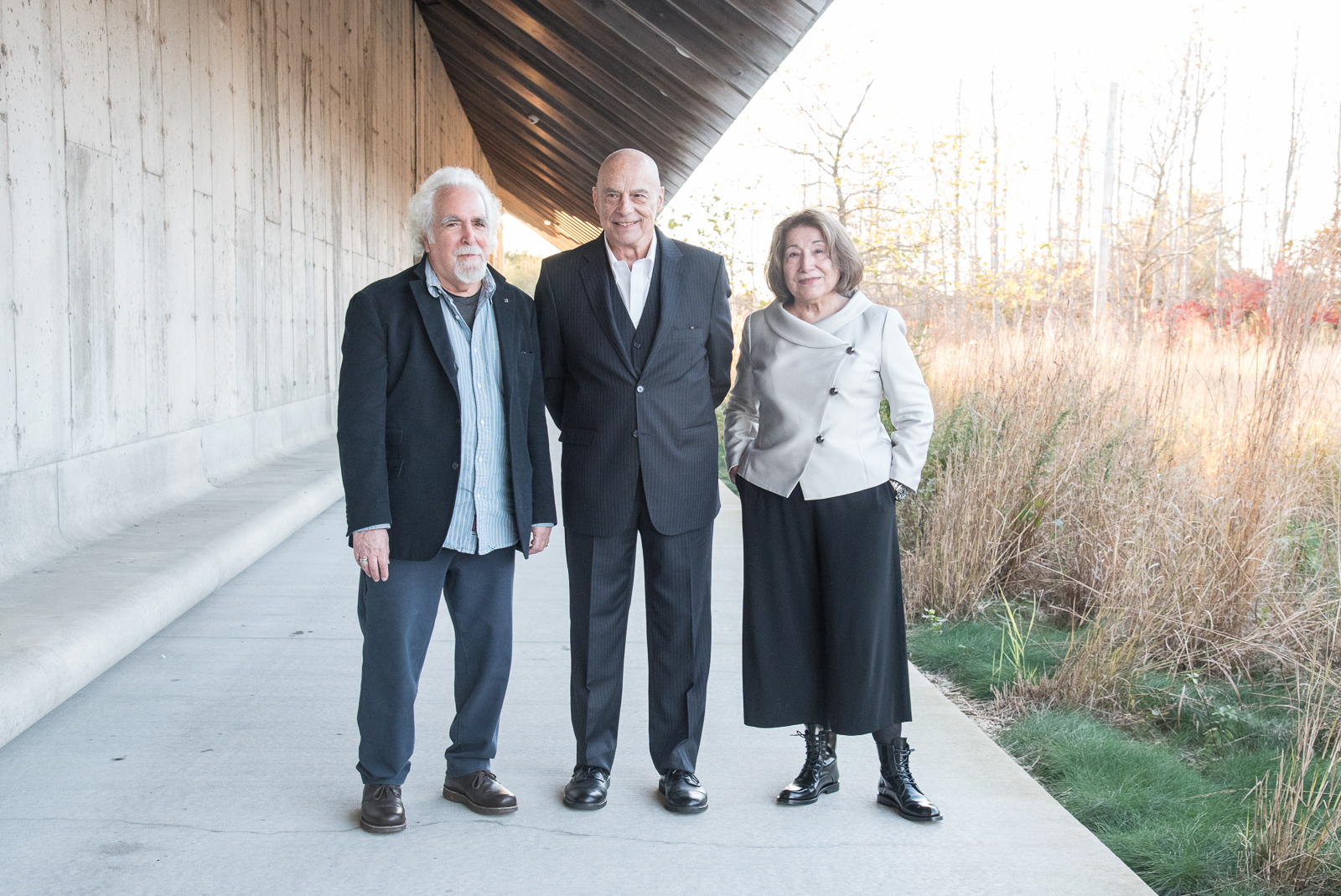 On Friday, December 10, at 6 p.m., the Parrish Art Museum will host artists Peter Campus, John Torreano and Virginia Jaramillo, who will discuss their creative process and solo exhibitions now on view at the museum. Parrish chief curator Alicia Longwell, Ph.D., will moderate the panel

The program is in-person at the Parrish in Water Mill and will be livestreamed as well. Organized by Longwell, the exhibitions feature predominantly new, never-before-seen work by artists in the sixth decade of their careers and at the top of their creative powers.

Born in 1937 in New York City, Peter Campus earned a Bachelor of Science in experimental psychology from Ohio State University in 1960, studied at The City College Film Institute, and participated in the experimental workshops at Boston‚Äôs WGBH-TV. Campus received the John Simon Guggenheim Fellowship in 1975 and the National Endowment for the Arts Fellowship in 1976. He has exhibited widely throughout the United States and Europe, and his work is in many permanent collections, including the Parrish, The Museum of Modern Art and the Whitney Museum of American Art. ‚ÄúWhen the Hurly Burly‚Äôs Done‚Äù presents nine videographs that invite viewers to meditate on the sublime beauty of the natural and the ordinary ‚Äî while noting the gap between what is perceived and what the camera records.‚ÅÝ

John Torreano works across myriad media and methods including paint, sculpture, relief, furniture and hand-blown glass. He is perhaps best known for investigating the properties of real and fake gemstones through ‚Äúmovement oriented perception,‚Äù which employs differing contexts, lighting, and placements of gemstones and other materials. Torreano‚Äôs work has been exhibited at the Whitney Museum of Art and the Museum of Modern Art; the Museum of Contemporary Art Chicago; The Corcoran Gallery of Art, Washington, D.C.; and many others. For three decades, Torreano taught at New York University‚Äôs studio art program in Manhattan and at New York University, Abu Dhabi. In ‚ÄúPainting Outer Space/Inner Space, 1989 to Present,‚Äù Torreano reflects on the mysteries and wonders of the cosmos in these works, which were inspired by images transmitted by the Hubble Space Telescope. The 10 large-scale paintings on plywood panels, studded with gems and wood balls, contrast the physical with the illusory.

A pioneering minimalist who has practiced for more than six decades, Jaramillo creates her work from sources that span histories and cultures. Born in Texas and raised in East Los Angeles, she began her career while still an art student, when she was accepted into the Los Angeles County Museum of Art‚Äôs annual exhibitions. From 1959 to 1961 her work was presented alongside established West Coast artists in the annual exhibitions under V Jaramillo ‚Äî a name used by the artist to mask her gender. She has been the subject of major solo exhibitions, including this year‚Äôs ‚ÄúVirginia Jaramillo: The Curvilinear Paintings, 1969‚Äì1974,‚Äù Menil Collection, Houston. In 2017, exhibitions of her work were presented at the Brooklyn Museum and Tate Modern, London. ‚ÄúThe Harmony between Line and Space‚Äù features five newly created paintings, including two monumental works, ‚ÄúQuantum Entanglement‚Äù (2019‚Äì2020) and ‚ÄúQuanta‚Äù (2021), 12-foot canvases installed directly across opposing walls, face-to-face.

Advance ticket purchase is required for this event at parrishart.org. Attendees must show proof of vaccination status or recent negative COVID-19 test within 72 hours and face masks must be worn at all times and will be provided to anyone who needs one. The Parrish Art Museum is at 279 Montauk Highway, Water Mill.

Indigenous Art Is Focus Of ‚ÄòOutcropping‚Äô At SAC