A Trio Of Artists Talk At The Parrish - 27 East

A Trio Of Artists Talk At The Parrish 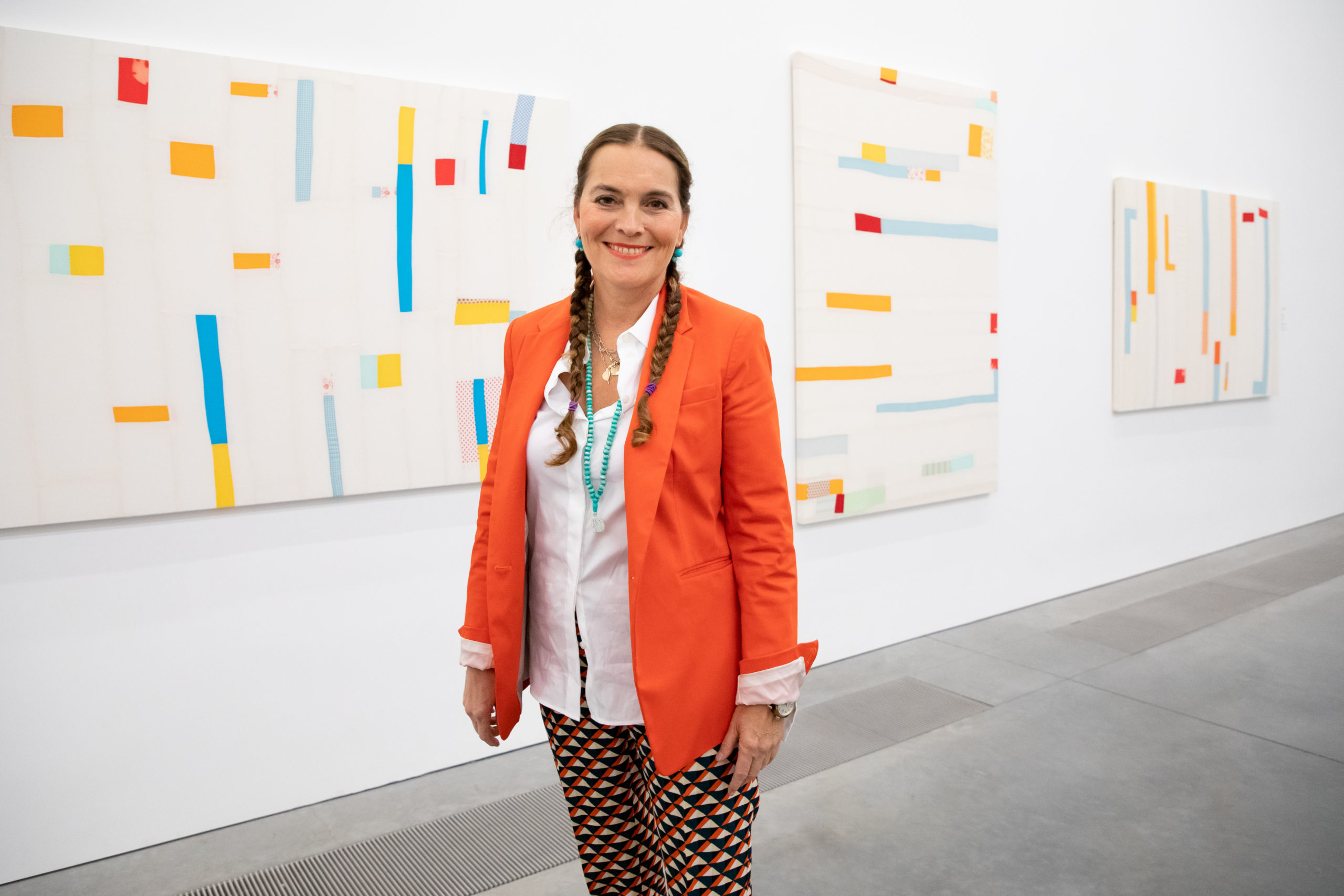 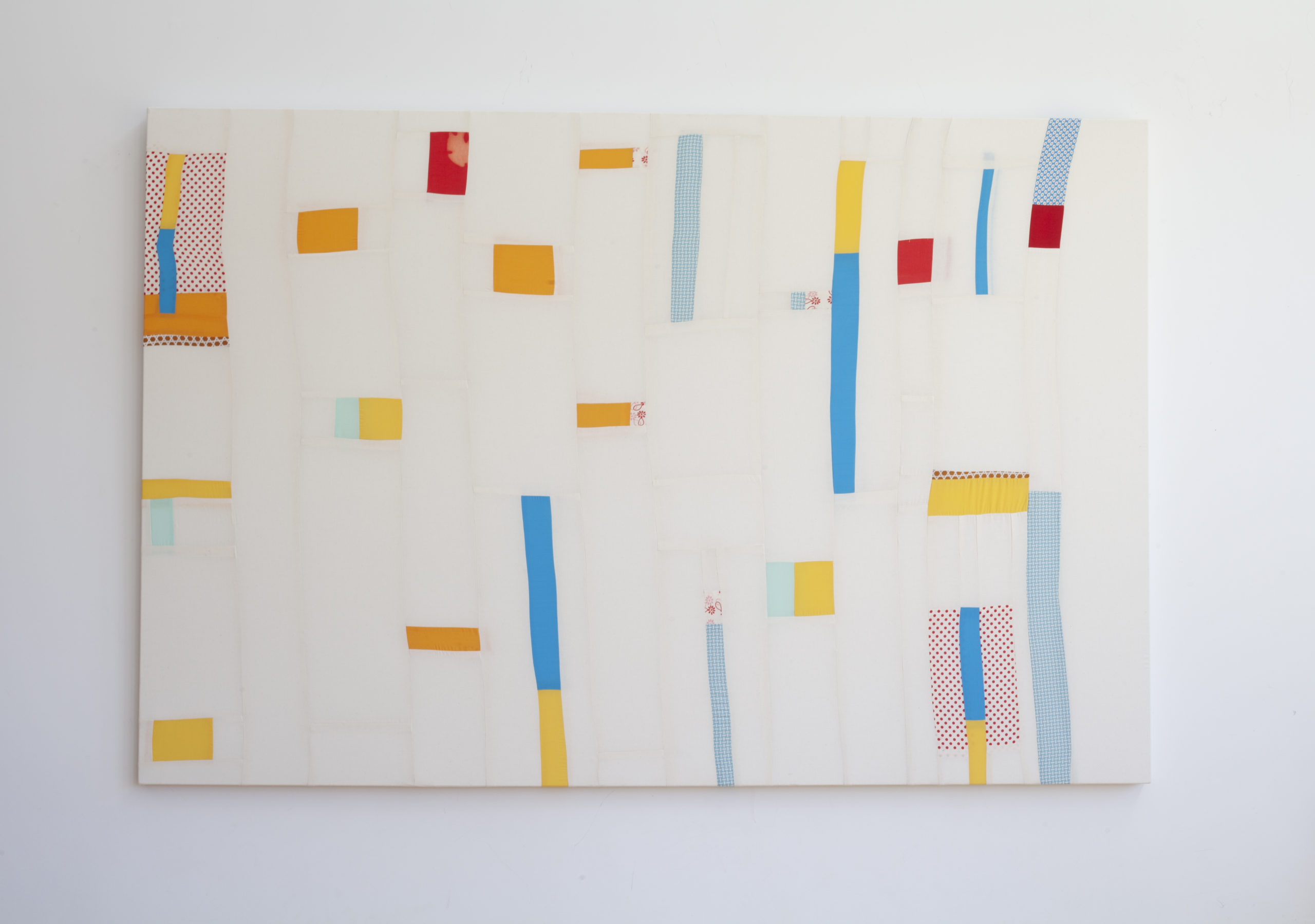 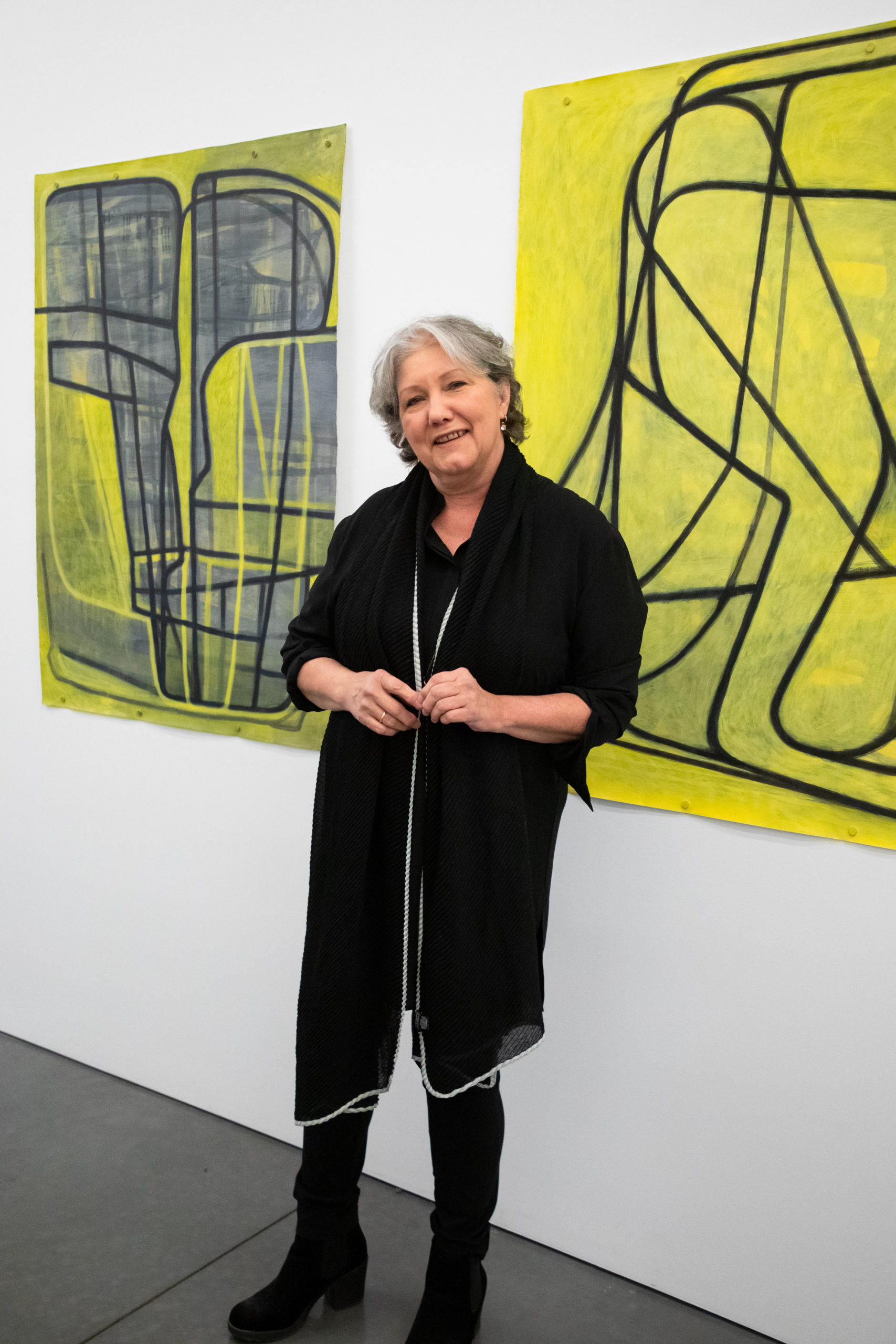 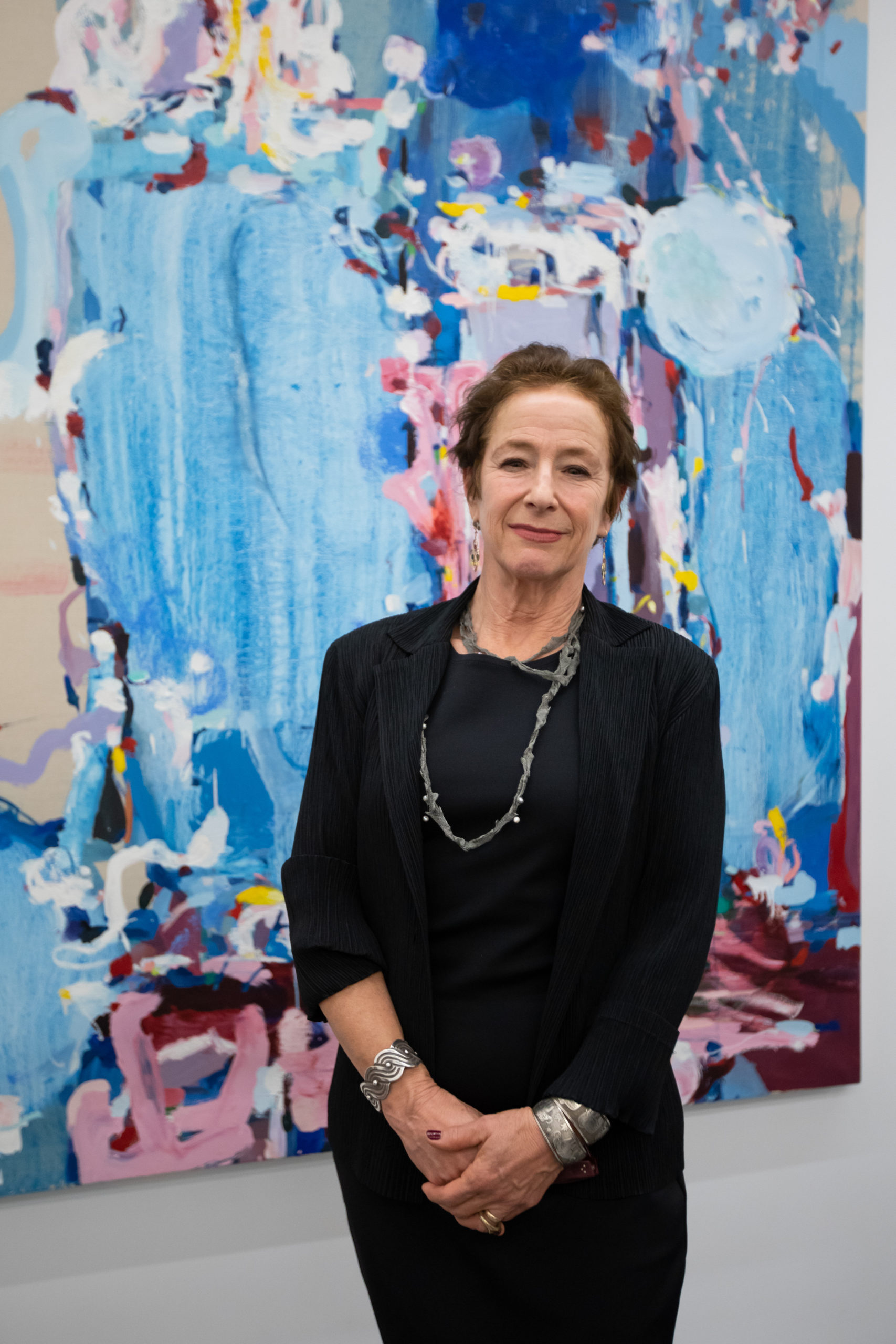 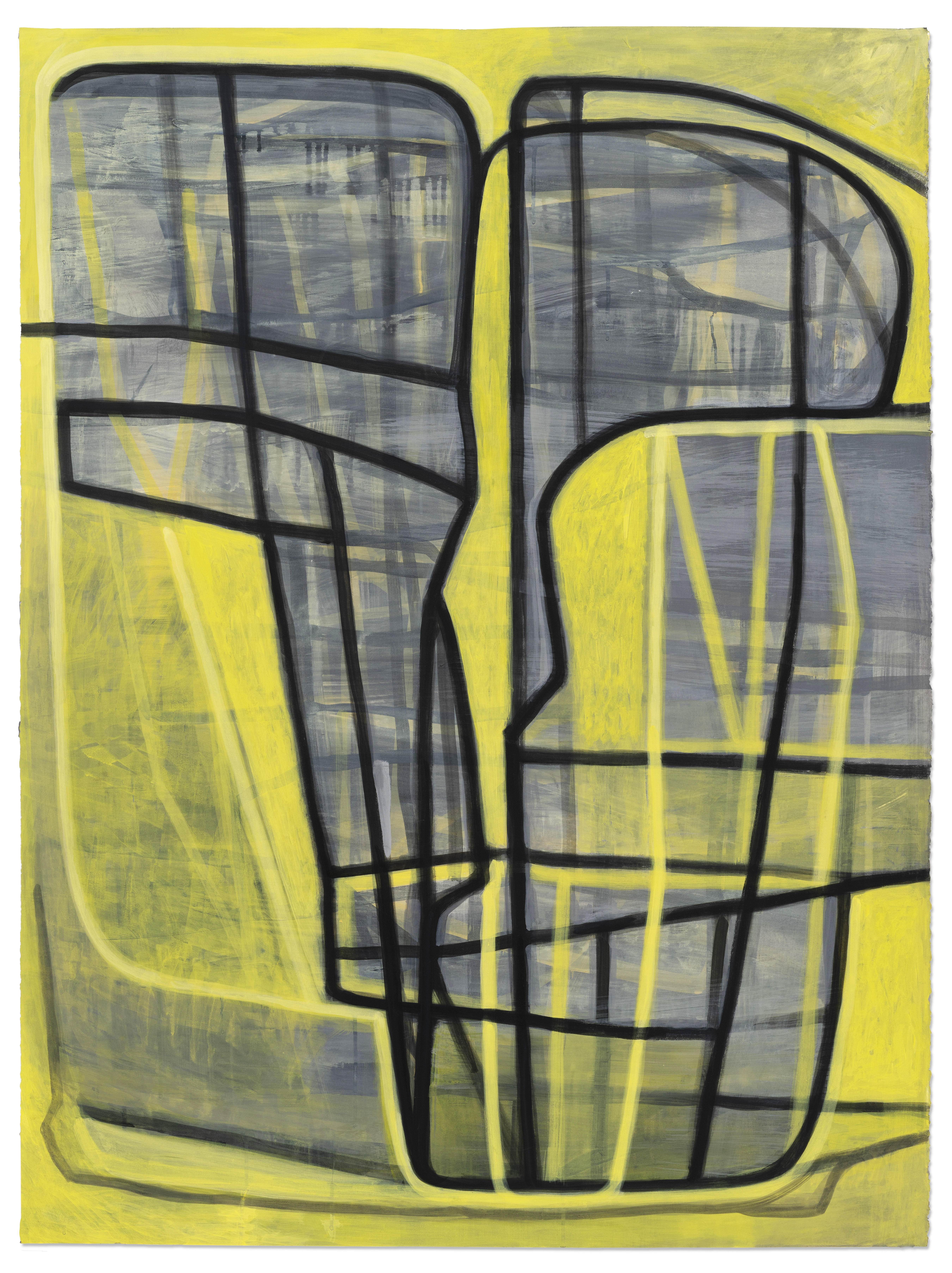 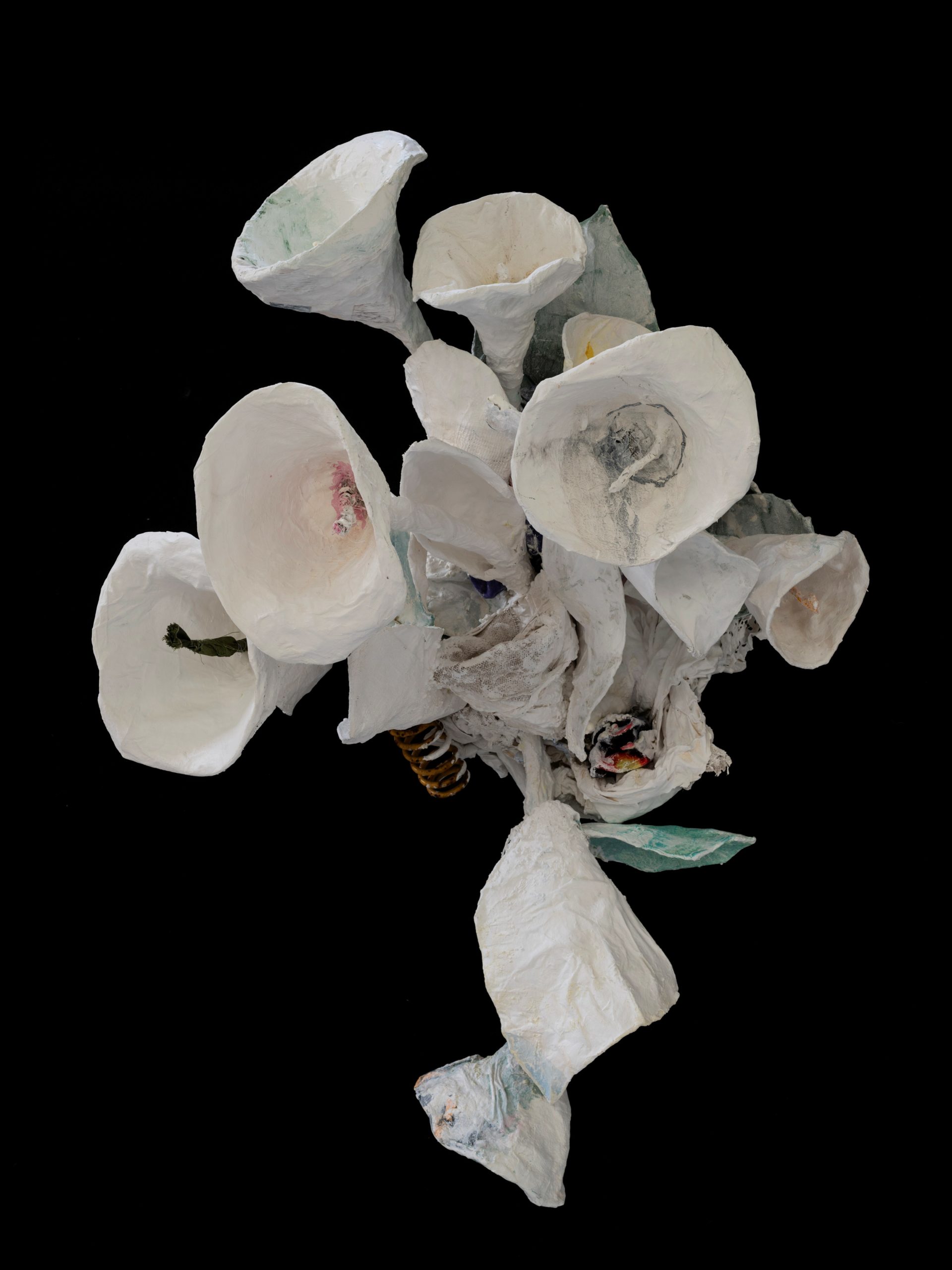 The Parrish Art Museum presents the second of five Gallery Talks by artists discussing their work in “Artists Choose Artists,” the museum’s fourth juried exhibition celebrating the artists of the East End and the dynamic relationships that unite the area’s creative community.

On Friday, December 13, at 6 p.m., artists Janet Goleas and Bastienne Schmidt (both selected by juror Valerie Jaudon), and Priscilla Heine (selected by juror Allan Wexler), will present the talk in the galleries.

“Artists Choose Artists,” which encourages fellowship among today’s expanded, multi-generational network of artists and demonstrates the diversity of contemporary creative practice, is on view through February 23.

“I am delighted to continue the series of Artists Choose Artists gallery talks with a wonderful trio of women artists who explore process and materiality in their work, and who, each in her own unique way, creates space and structure and then disrupts it,” said Corinne Erni, Senior Curator of ArtsReach and Special Projects who organized the exhibition.

Janet Goleas (American, b. 1956) spent most of her formative years in Germany which afforded her a broad view of life and art. She relocated to California to pursue her art and received a BFA and MFA from the San Francisco Art Institute. A writer, educator and curator, Goleas focuses on what she describes as “…issues that are often in direct conflict with one another such as depth and flatness, nature and artifice, expression and precision, and spheres and circles.”

Priscilla Heine (American, b. 1956) creates paintings that result from vivid sensory experiences, as in the large-scale “Engine Room’ (2014) on view in “Artists Choose Artists.” Her connection to the lily originated in 1988 in the Pyrenees where hundreds of freshly picked calla lilies were set out on a restaurant’s tables. Heine’s wall sculpture “Holding” (2019) represents a bouquet of lilies as a manifestation of how individuals “hold it all together,” according to the artist.

Born and raised in New York City, and currently living and working in East Hampton, Heine studied at the Art Students League, Bennington College, Parsons School of Design at the New School, and the School of the Museum of Fine Arts at Tufts University (BFA). She has shown her work consistently since 1979, participating in solo and group exhibitions at the Whitney Museum of American Art, the School of Visual Arts, Emily Harvey Gallery, and Wally Findlay Galleries, NY; Heckscher Museum of Art, Islip Art Museum, Ashawagh Hall; and Boston City Hall.

Bastienne Schmidt (German, b. 1961) is a multimedia artist working with photography, painting, and large-scale drawings. Being the daughter of an archaeologist influenced her creative process and instilled a desire to organize, map, and understand systems through her artwork. She is also inspired by her childhood in Greece, where the reuse of materials was an economic necessity. In her large-scale “Colored Grids 1, 2, and 3” (2019), the artist first configures a grid through sewn lines on natural colored muslin fabric canvas, and subsequently adds colorful vintage fabrics and polymer paint.

Schmidt also takes inspiration from Japanese woodcuts, fairytales, and American pop culture, and her work often incorporates and transforms archetypal shapes. Schmidt’s work is included in the collection of the Museum of Modern Art and the International Center of Photography, NY; Brooklyn Museum; the Corcoran Gallery of Art, Washington D.C.; Parrish Art Museum; the Victoria and Albert Museum in London, and the Bibliothèque Nationale in Paris, among others. Born in Germany and raised in Greece and Italy, she lives in New York and East Hampton.

The Parrish Art Museum is at 279 Montauk Highway in Water Mill. Visit parrishart.org for more information.