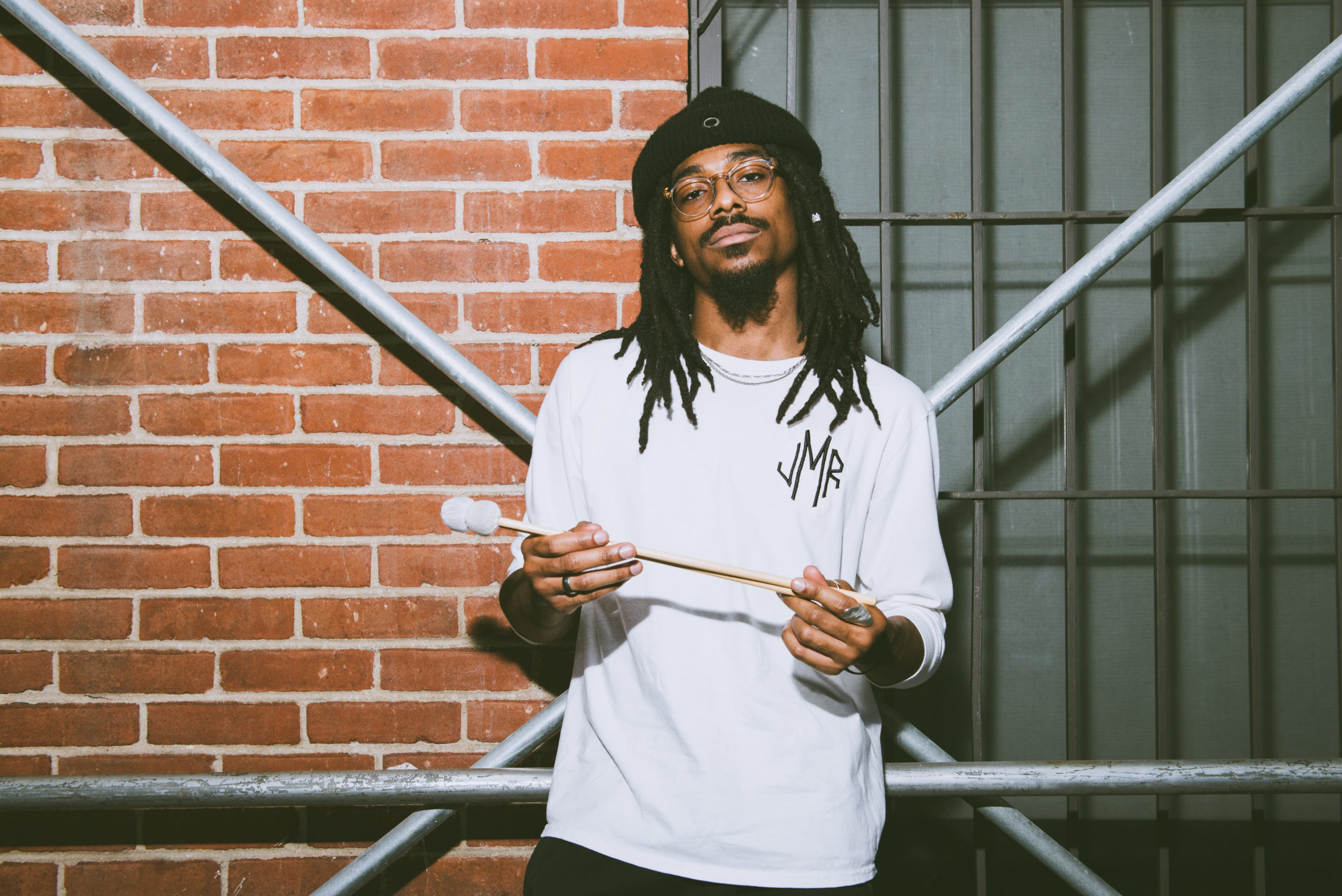 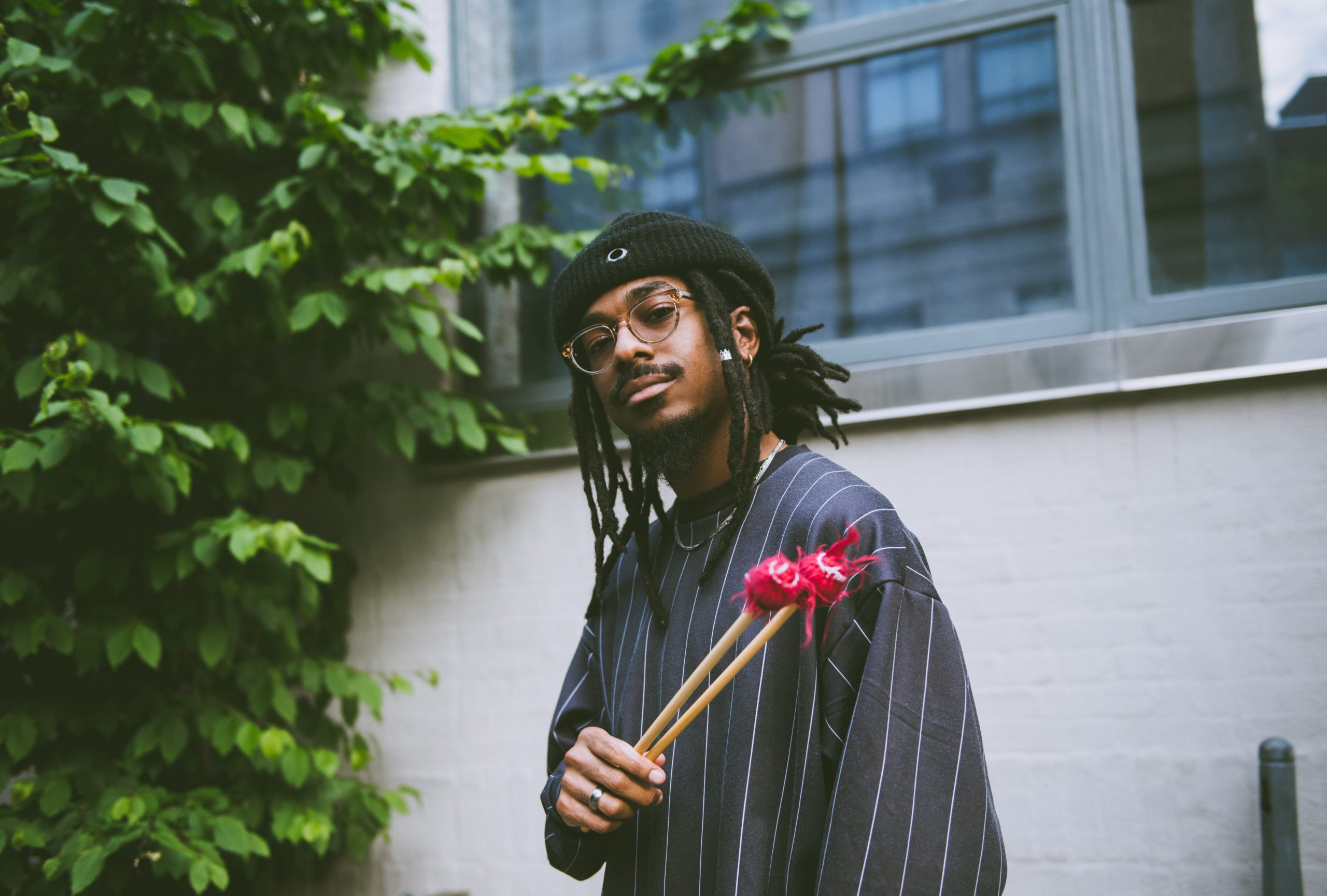 The Arts Center at Duck Creek will present the first two concerts this weekend in its ongoing collaboration with the young vibraphonist and composer Joel Ross. Late last season as Ross captivated the audience at Duck Creek with his band of young innovative musicians, his commitment to risk-taking, experimentation and advocating for his fellow artists felt so aligned with the mission at Duck Creek, they immediately invited him collaborate with them on their 2021 programming.

Duck Creek wanted to support Ross’s development of a larger program, a unique body of work, that he would perform at Duck Creek this summer. That effort has culminated in the June 26 concert, where, beginning at 5:30 p.m., Ross will perform with some of the best musicians of his generation, in a large ensemble called the Parables Octet. He’ll be joined by Immanuel Wilkins, a rising star of jazz, and María Grand on saxophone, Marquis Hill on trumpet, Kalia Vandever on trombone, Sean Mason on piano, Rick Rosato on bass and Craig Weinrib on drums. The music, stately and powerful, touches on the joy and power of gospel music, modern composition and the deep roots of the jazz tradition.

Over the last several years, Ross has become one of jazz’s most important young composers and improvisers. He comes from a Chicago church family — his father was a choir director — and attended one of the first arts high schools in Chicago. He met musicians his age from across the country who shared his dedication to jazz, and a series of mentors that guided him along the way. After enrolling in the New School in Manhattan, he formed his band Good Vibes and began playing around the city, quickly receiving a Blue Note Records contract. He’s since released two albums, almost back to back, “KingMaker” in 2019, and last year’s “Who Are You?” Ross also plays on albums by the visionary drummer Makaya McCraven, James Francies, Walter Smith III, and many more.

On June 27, at 5 p.m., Duck Creek will feature the brilliant saxophonist and composer Maria Grand leading a trio including bassist Rashaan Carter, who played Duck Creek last year, and the young drummer Savannah Harris, who has been making a big name for herself recently on the New York scene. Her albums, including this year’s “Reciprocity,” and “Magdalena” have received stellar reviews. And she’s in demand, playing as part of bands with Ross, Mary Halvorson, the Carnatic musician Rajna Swaminathan, and more.

Coming up at the end of summer, on September 25, at 5 p.m., Ross has selected the Mexican vibraphonist Patricia Brennan, who will present a quartet heavy on percussion. She’ll be joined by the bassist Kim Cass, and the drummer Noel Brennan and the percussionist Mauricio Herrerra.

All concerts are free. Audience members should arrive on time, as space and parking are limited. Bring a beach chair and a picnic. The Arts Center at Duck Creek is at 127 Squaw Road in East Hampton. For more information, visit duckcreekarts.org.