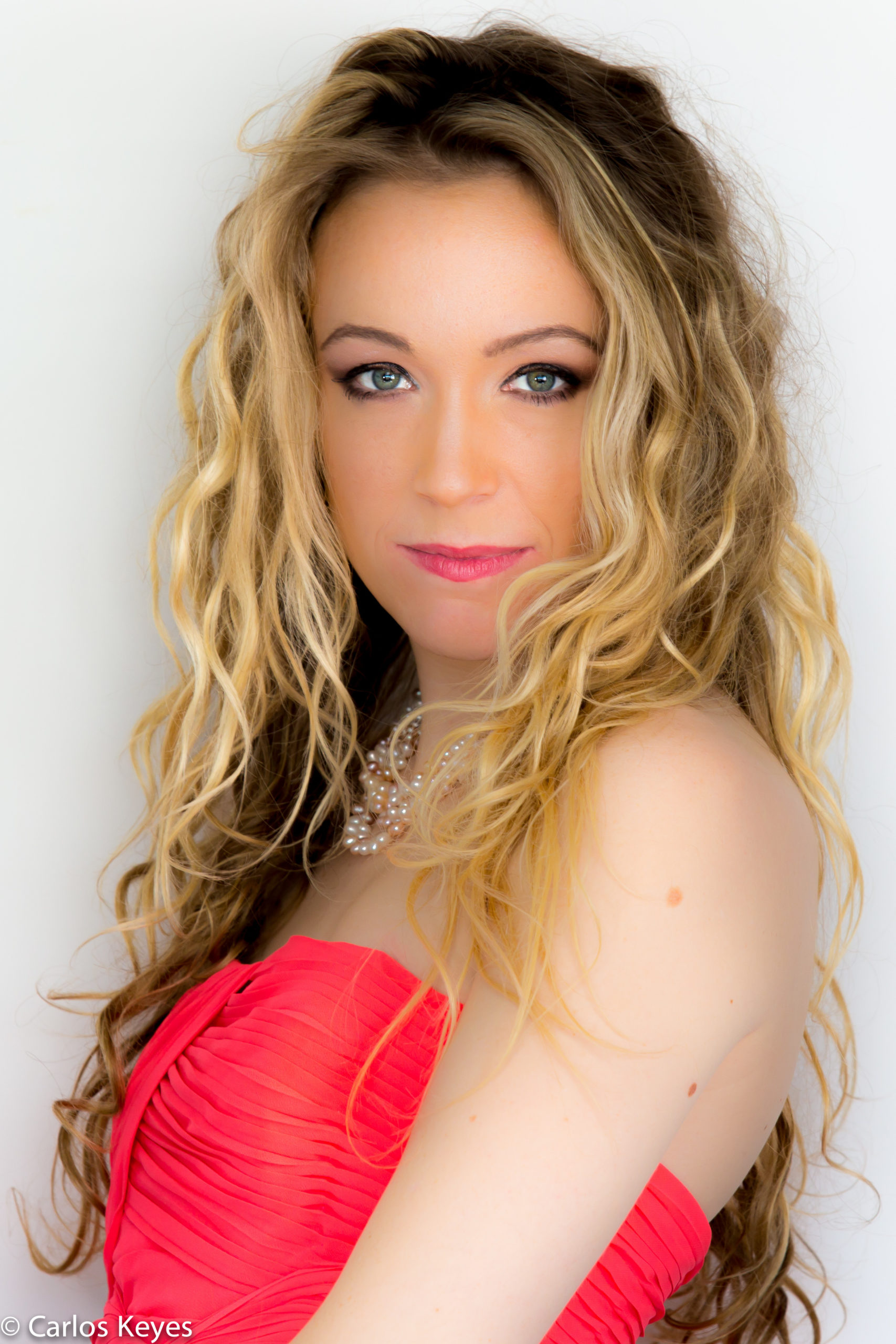 Beginning Wednesday, March 16, Bay Street Theater will host a three-part opera-themed workshop, “Rediscovering 19th Century Female Voices,” led by Ashley Galvani Bell and Anton Armendariz Diaz of Divaria Opera. The course will run from 4 to 5 p.m. via Zoom, and will continue each Wednesday through March 30. Registration is $90 for all three sessions (or $40 per class) at baystreet.org or 631-725-9500.

Operatic music has touched people’s emotions since its inception and knowing about its origins and history will allow a deep appreciation of this important and unique art form. This series features three episodes about prominent female voices in 19th century operatic history: Episode 1: Isabella Colbran — Discovering Mrs. Rossini; Episode 2: Maria Malibran — A Spanish Diva In New York; Episode 3: Pauline Viardot — The Heart Within The Music.

Maria Malibran and Pauline Viardot visited New York in the 1820s and were involved in the very first Italian opera ever presented in the city. All three women featured in the series were both singers and composers in their own right. Bell and Diaz will take workshop participants on a journey through these women’s lives and explore how they illustrated their experiences through song. The classes will be framed by original filmed documentary episodes woven with firsthand material and music composed by these historical figures, and will also feature additional biographical material about their lives with the opportunity for questions and answers.

Both Bell and Diaz come from a background of operatic performance and directing. Bell has performed as a soloist in the United States, Italy, Spain, France and Russia. Recent performances include her Carnegie Hall debut as soprano soloist in Hadyn’s “Nelson Mass” and Schubert’s “Mass in C.” Upcoming performances are to include a tour of “La Voix Humaine” in Spain and Mimi in “La Bohème” with California’s Opera Modesto.

Diaz completed his training in film direction and interpretation with Eduardo Gil and Jordi Godall, stage director and professor of the Institut de Teatre de Barcelona. As a director in Europe, he has directed “L´Elisir D´Amore,” “Cosi fan Tutte,” “Don Giovanni,” among others. In 2011, he made his New York debut as stage director with Divaria Productions with a golf-themed production of “Elisir D´Amore,” and in 2014, presented a successful bilingual version of the zarzuela “La Dolorosa” in honor of International Women’s Day in 2014. His most recent film Rival Queens, shot during the pandemic, has been featured in more than 10 international film festivals and won awards such as Best Documentary Feature (Madrid Arthouse Film Festival) and Best History Documentary (International Documentary Film Awards).