The Way We (Really) Were, A Recollection Of An Earlier Hamptons Way Of Life - 27 East

The Way We (Really) Were, A Recollection Of An Earlier Hamptons Way Of Life 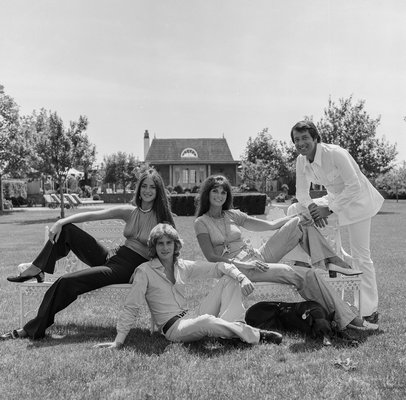 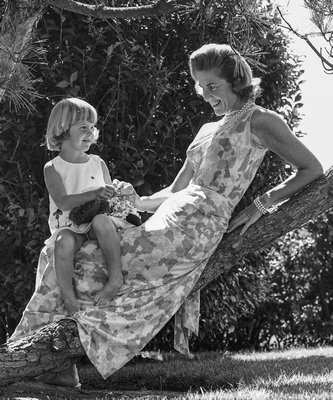 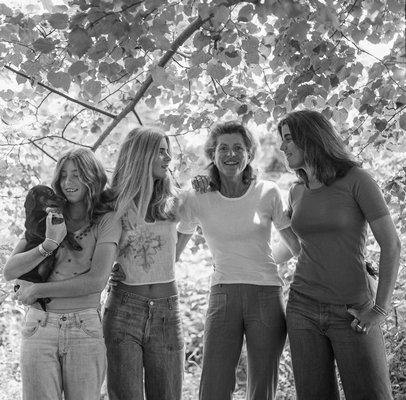 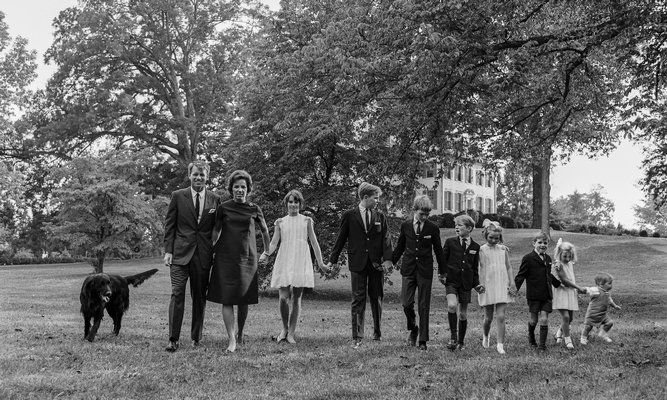 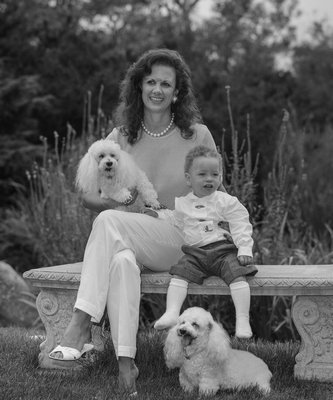 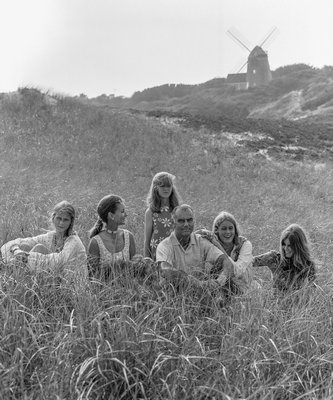 It’s become very chic lately, if not ubiquitous, to throw shade on the Hamptons. “The traffic!” “Those people!” “Maseratis on Main Street!” usually accompanied by shrieks of “Since when does a beach house require an indoor basketball court?” And while many of these comments are accurate, the dynamic that inspires them is nothing new. The Hamptons have always been over the top. It’s just that with each passing decade, the level of excess has increased. Indeed, the Hamptons that I first encountered as a young man was just as alluring, if not more, than today’s Maserati mosh pit.

It all started, for me, with a share house in Hampton Bays, now quite expensive and stylish, but back then disparagingly referred to by one of our snarkier housemates as “The Hamptons That Dare Not Speak Its Name.” Twelve of us were crammed into a tiny cottage that hugged Shinnecock Bay, so close to the water that we could see the horseshoe crabs mating off the back deck. These were the dying days of disco, and there was a club within walking distance to our house that some of us frequented, along with places like the crazy Boardy Barn and another dive in a long gone strip mall in the village. But somehow, someway I found my way to a party at a grand house in Southampton, and that’s where my story begins.

Who knew that one needed a blue blazer at the beach? Or a necktie and velvet slippers? Before long, I was donning that drag and going to “marvelous parties.” I ate and drank way too much. I mean, at the end of the day, what’s another Southside or a pig in a blanket? Pictures from those days reveal me as a bloated mess, and it’s a wonder that I’m still alive. But I also figured out what made the Hamptons so special. For as long as city folks have been making the trek out east, country charm has collided with city sophistication in ways that some find amusing, others horrific. But at the end of the day, it’s all about the light—that golden glow that occurs when rolling terrain meets the sea and the setting sun bounces off the water. “The farm at the beach!” I used to simplify, but it’s a real thing. At least real enough for artists as diverse as William Merritt Chase, Willem de Kooning and Jackson Pollock to find attractive, if not inspiring.

And then there is that definite Hamptons joie de vivre. I do have a certain nostalgia for the days when people still talked about restaurants like Herb McCarthy’s Bowden Square, the epicenter of Southampton high society and well-done lamb, The Buttery, a sort of mumsy tearoom which has been Sant Ambroeus for decades, and most of all, John Duck’s. In the world of my solidly Midwestern husband, John Duck’s would be considered a “supper club”—the kind of home style joint where one would spend the entire evening—starting with drinks at the bar that led to a feast of baked stuffed lobster or prime rib in the pine paneled dining room, accompanied by practically predigested coleslaw served in stainless steel troughs. I know it sounds disgusting, but it was wonderful. Cheryl was our regular waitress, and when I saw her working at Fellingham’s last summer, I burst into tears of joy.

There have always been parties in the Hamptons. I have vivid recollections of attending a cocktail gathering in the middle of a field that was a unique mix of Park Avenue mannerisms along with a decided Woodstock vibe, if you get my drift. I’ve seen grand dames in Scaasi gowns and diamond necklaces swan into the old Parrish Art Museum’s summer gala, where a great old towering oak tree was accommodated by cutting a hole in the top of the enormous dinner tent. It could not have been less beachy, but it was fabulous, as were the wonderful private parties on sweeping lawns of great estates, or smaller scale gatherings simply held in people’s yards with nothing more than red Solo plastic party cups and a single bowl of potato chips. Beach dinners were and will remain special for their race against time and tide, as anyone who has ever dug out the tires of a Jeep can attest to.

Some may remember that I once had a shop. We sold clothes made from upholstery fabrics—floral chintzes and toiles—and big billowing taffeta ball skirts to pair with little sweater sets. In retrospect, the idea of it all seems a bit whacko, but it was a definite thing. So were madras sport coats from Shep Miller’s and sparkly dresses from a very fancy ladies shop called Cardiere, all to be worn to charity benefits and cocktail parties or candlelit dinners at private homes and clubs. All of this was before white jeans became the accepted uniform for both men and women. Since then, too, I said goodbye to fashion to pursue various other passions, ultimately becoming an author of six books.

When I began working on a monograph of the late family portrait photographer, Betty Kuhner, which was published this past spring, so many of those vivid Hamptons memories came flooding back, as Betty did a great deal of work on the East End from the 1960s until the early ’90s, when her sight began to fail. Poring over her archive with her daughter Kate, my co-author, one can’t help but wax nostalgic at the sight of elegant Pat Patterson in a hostess gown and pearls with her daughter Wendy in 1964, or Patricia Kennedy Lawford with her three girls in 1975—all the way up to Sandra McConnell with her son Charles and their two poodles in 1990.

“The more things change, the more they stay the same,” goes the old chestnut. This cliché definitely applies to the Hamptons, in spite of today’s naysayers. What was beautiful then is, in most cases, still beautiful now, although all things beautiful are perpetually in peril. It’s a conundrum that is confronting many places blessed with the gentleness of bucolic beginnings, although it’s awfully nice to be able to have the convenience of robust wifi and cell service, a reality of modern living that still remains elusive east of the Shinnecock Canal. So as we slide into the third base of this particular summer, take a moment to appreciate how lucky we are to know how beautiful the Hamptons were, and truly still are, whether experienced in the most laid back, casual manner, or all the way up to full-blown formality. It’s all good.

“Betty Kuhner: The American Family Portrait” by Kate Kuhner and Steven Stolman, is available in Southampton at AERIN, 83 Main Street, and Merrichase, 56 Jobs Lane. The authors will be speaking at the Southampton History Museum, 17 Meeting House Lane, on Thursday, July 25, at 4 p.m. and will be signing books until 6 p.m. To register, call 631-283-2494 or email ggangi@southamptonhistory.org. On Friday, July 26, Merrichase will be hosting a cocktail book signing from 5 to 7 p.m.